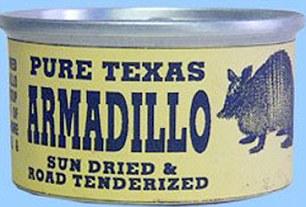 Check out the craziest canned survival food you are ever likely to see or taste how would you like to try any of these tasty recipes in a tin?

They are hardly your everyday tin of baked beans – in fact, these crazy canned foods represent some of the strangest pantry staples from around the world.

If you know of any other crazy canned food let us know in the comments below. 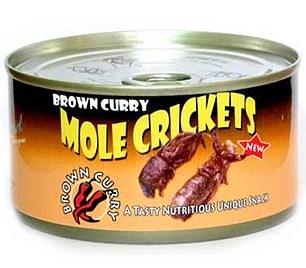 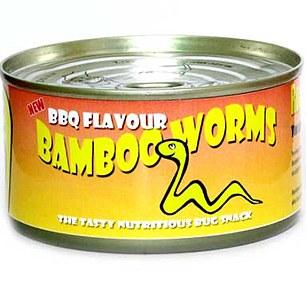 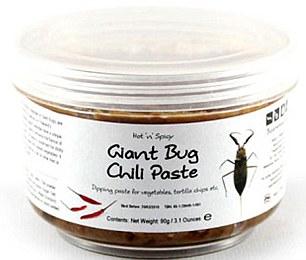 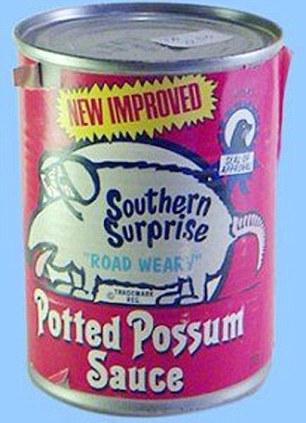 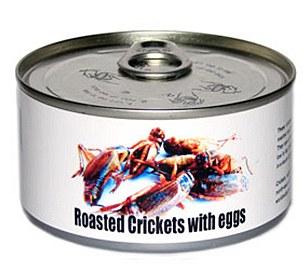 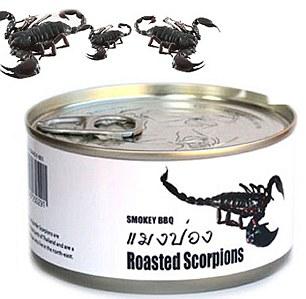 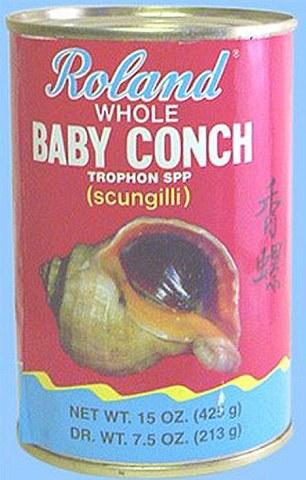 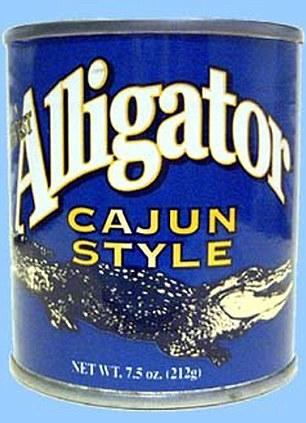 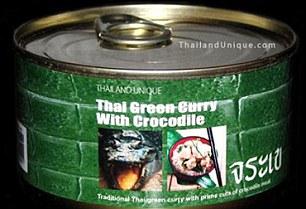 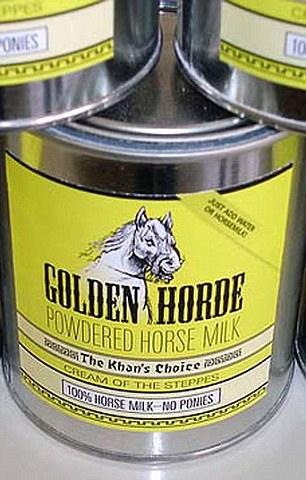 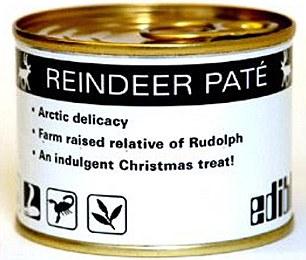 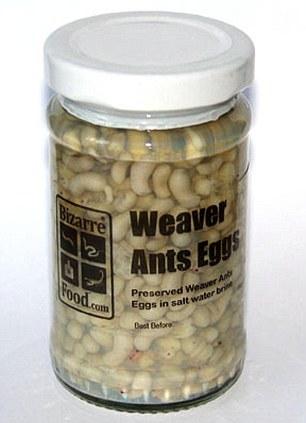 From Cajun alligator to sundried-armadillo, and powdered horse milk to roasted crickets with eggs, this unusual assortment of tins would make quite a hamper at even the most exotic picnic…

I’m not a big fan of canned foods, but I can be talked into eating some canned tuna fish from time to time. Hell, if need be, I would even eat whole canned chicken, or pork brains in milk gravy. But there are some strange foods out there I would rather starve to death that try this list of them.

Canning is a method of preserving food in which the food contents are processed and sealed in an airtight container. Canning provides a shelf life typically ranging from one to five years, although under specific circumstances it can be much longer. A freeze-dried canned product, such as canned dried lentils, could last as long as 30 years in an edible state. In 1974, samples of canned food from the wreck of the Bertrand, a steamboat that sank in 1865, were tested by the National Food Processors Association. Although appearance, smell and vitamin content had deteriorated, there was no trace of microbial growth and the food was determined to be still safe to eat.

In 1795 the French military offered a cash prize of 12,000 francs for a new method to preserve food. Nicolas Appert suggested canning, and the process was first proven in 1806 in tests conducted by the French navy. Appert was awarded the prize in 1810 by Count Montelivert, a French minister of the interior. The packaging prevents microorganisms from entering and proliferating inside.

To prevent the food from being spoiled before and during containment, a number of methods are used: pasteurisation, boiling (and other applications of high temperature over a period of time), refrigeration, freezing, drying, vacuum treatment, antimicrobial agents that are natural to the recipe of the foods being preserved, a sufficient dose of ionizing radiation, submersion in a strong saline solution, acid, base, osmotically extreme (for example very sugary) or other microbially-challenging environments.

Other than sterilization, no method is perfectly dependable as a preservative. For example, the microorganism Clostridium botulinum (which causes botulism), can only be eliminated at temperatures above the boiling point.

From a public safety point of view, foods with low acidity (a pH more than 4.6) need sterilization under high temperature (116-130 °C). To achieve temperatures above the boiling point requires the use of a pressure canner. Foods that must be pressure canned include most vegetables, meat, seafood, poultry, and dairy products. The only foods that may be safely canned in an ordinary boiling water bath are highly acidic ones with a pH below 4.6, such as fruits, pickled vegetables, or other foods to which acidic additives have been added.