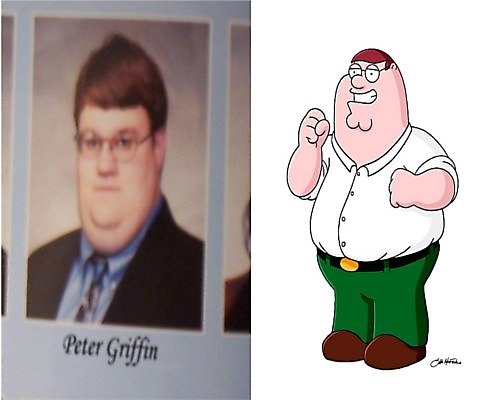 Not sure who this guy is but he sure looks the spitting image of Peter Griffin from the family guy. 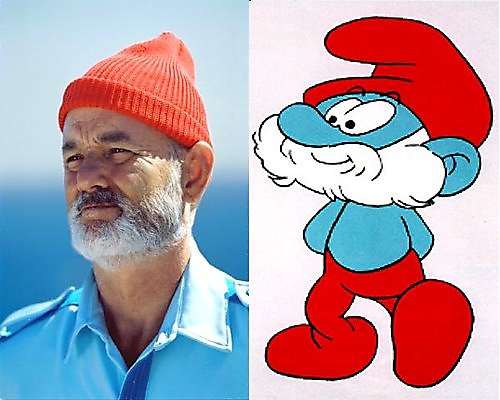 Bill Murray starred in the 2004 comedy The Life Aquatic with Steve Zissou and his appearance resembles a larger version of papa smurf. Don’t you agree? 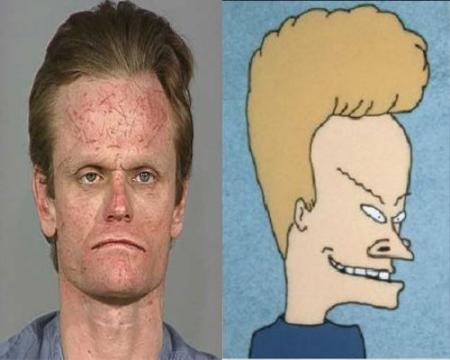 Another unknown real life person here but he sure looks like Beavis from the MTV cartoon Beavis and Butthead. 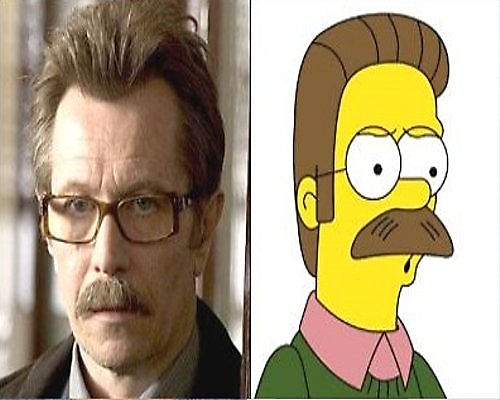 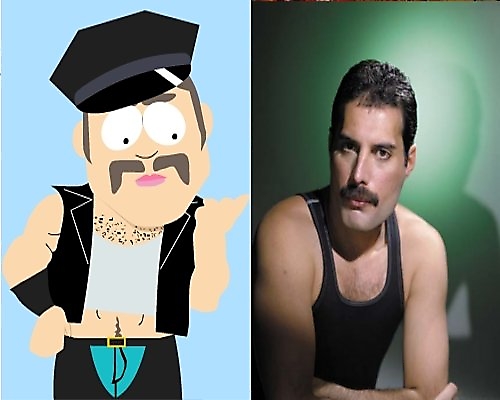 Queen singer Freddie Mercury was around a long time before South Park’s Mr Slave appeared on our screens so perhaps the creators of the popular cartoon did actually model the character on Mercury. 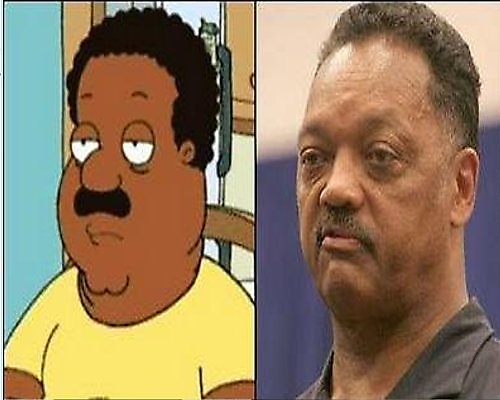 Jesse Jackson looks a bit like Cleavland Brown from The Family Guy and he if he fattened up a bit more they would probably be identical. 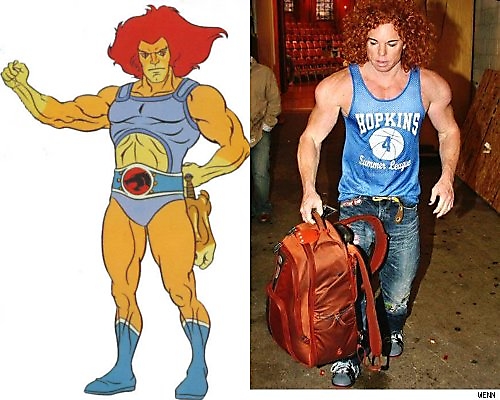 Comedian Scott Thompson or otherwise known as Carrot Top appears in this picture above looking like the lord of the Thundercats, was it intensional? Only Carrot Top knows.