Check out our collection of the most vivid and impressive photos of wildlife taken from around the world. 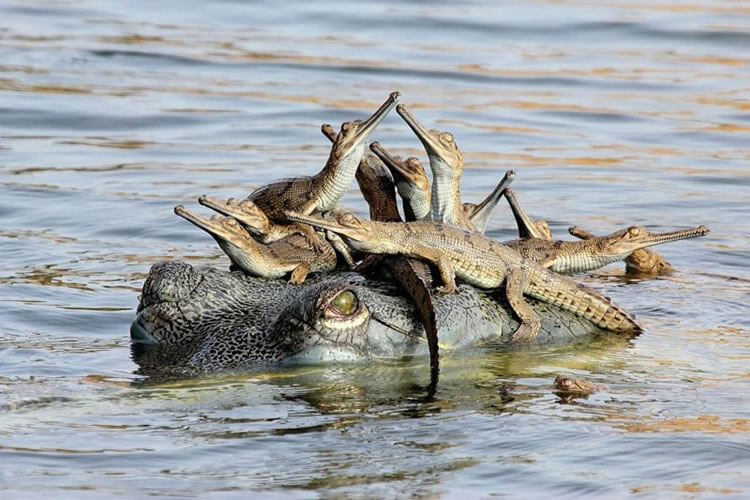 Did you know some alligators can live up to 100 years? 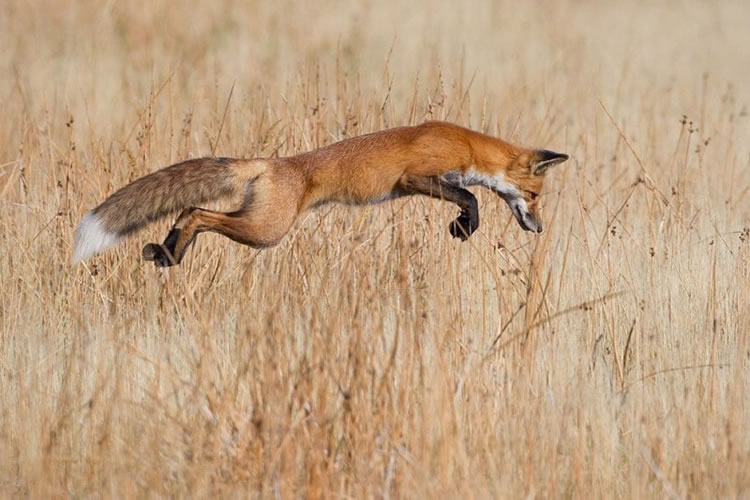 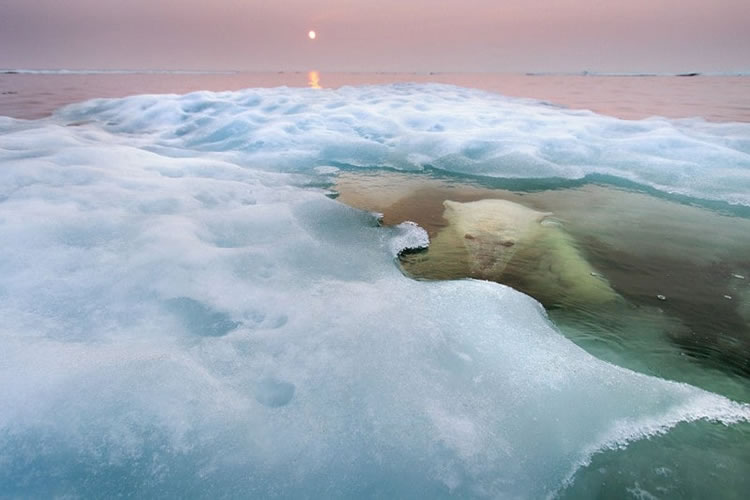 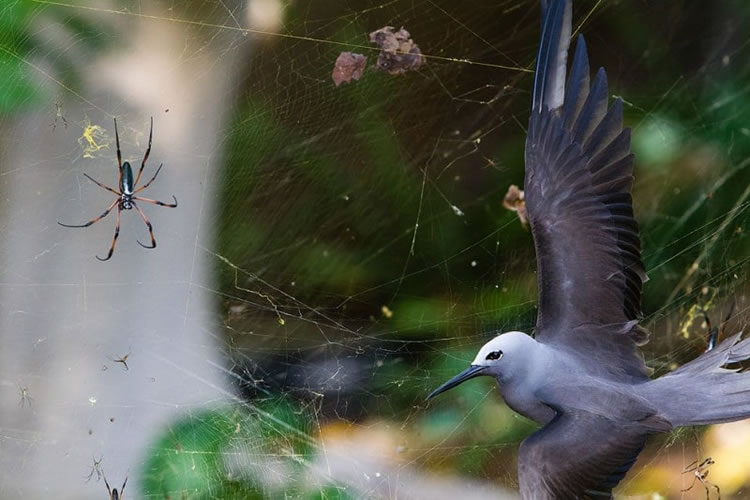 Did you know there is around 50 thousand spiders in each acre of green areas? CREEPY!! 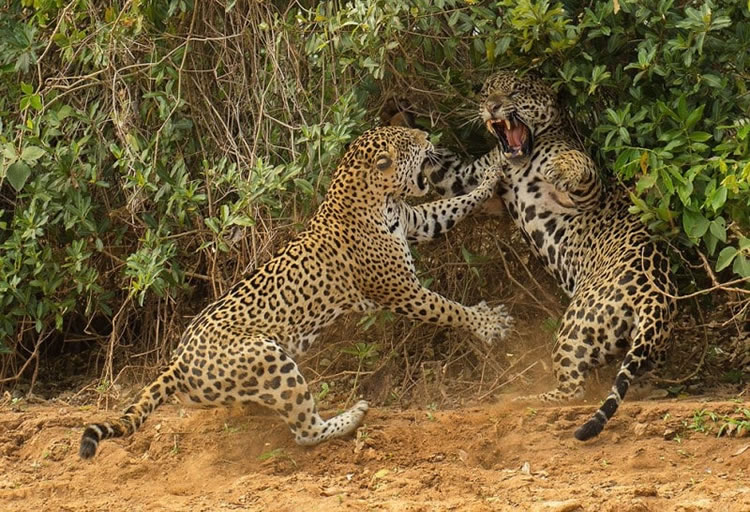 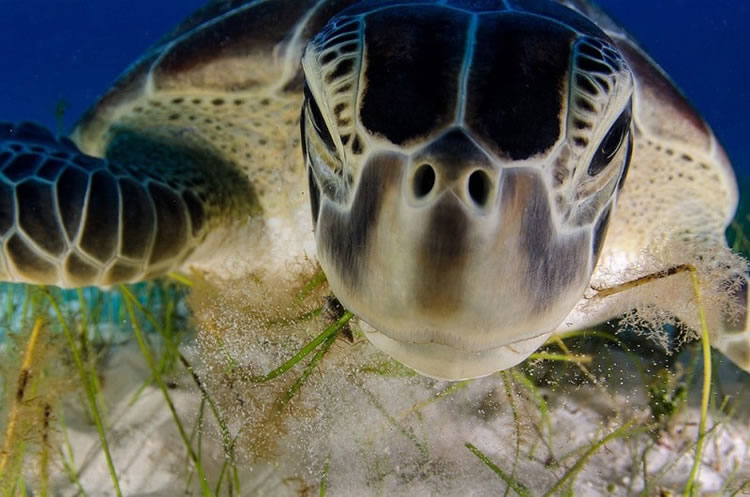 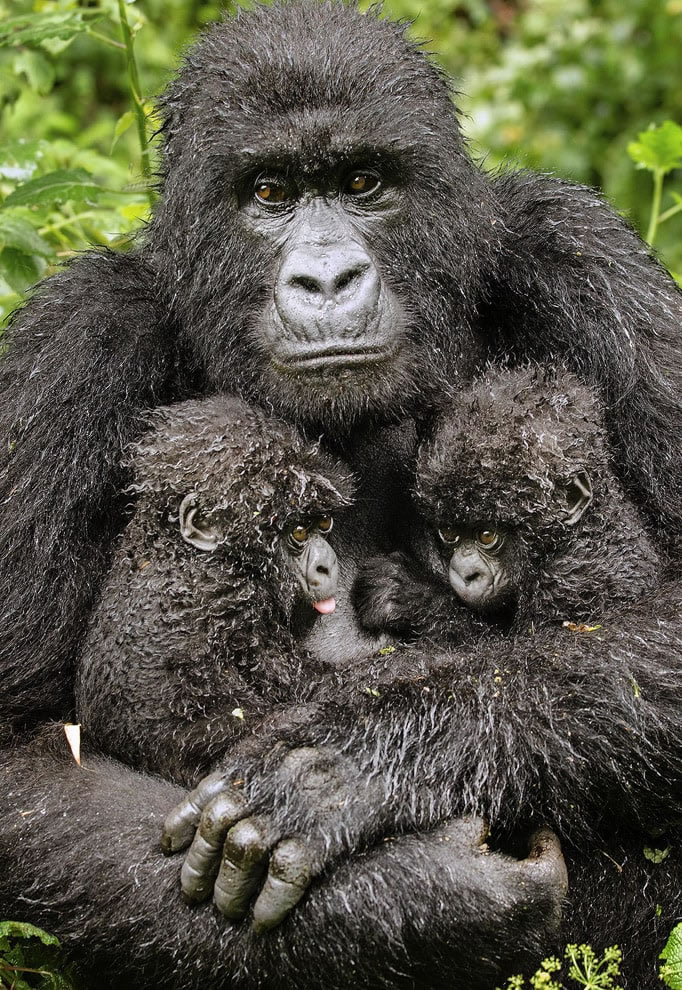 Did you know Gorillas are able to catch colds and other illnesses from humans? 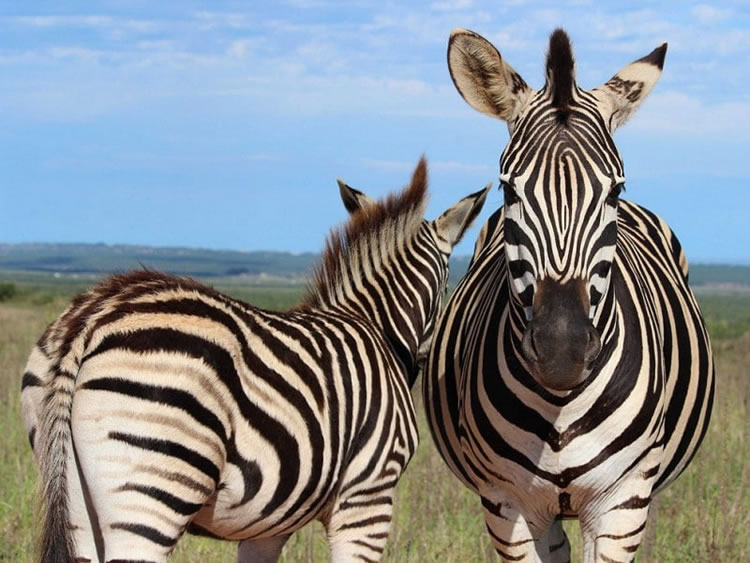 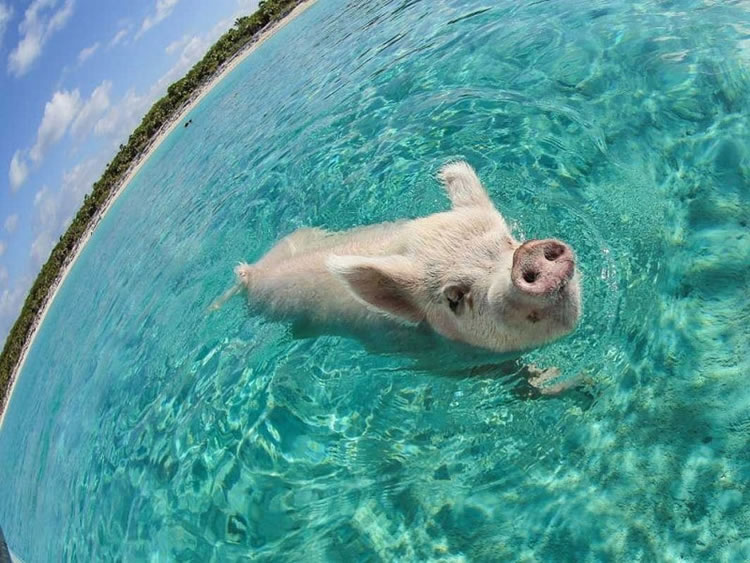 Did you know around half the pigs in the world are owned by Chinese farmers? 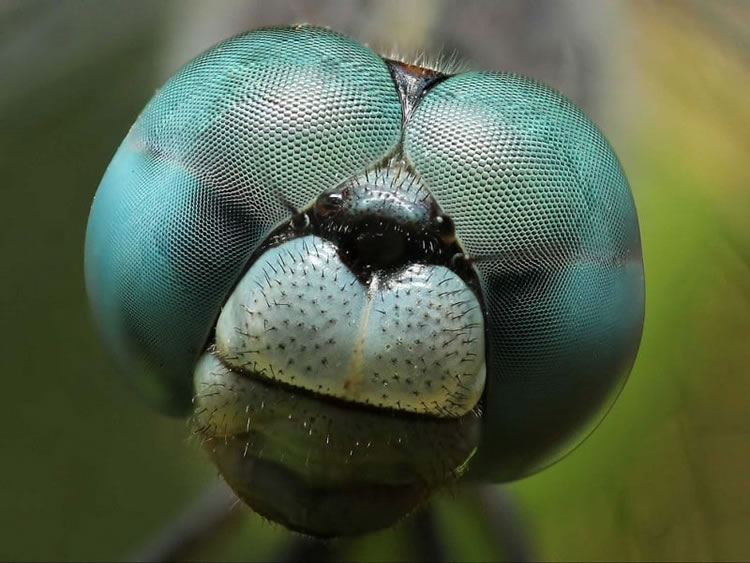 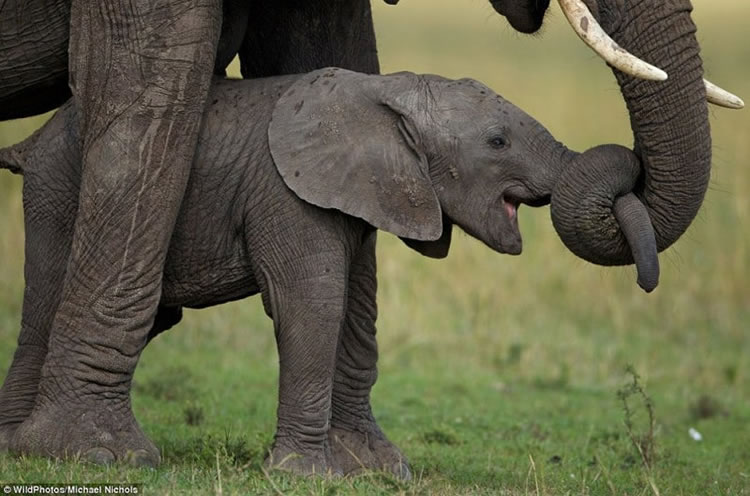 Did you know elephants and hump back whales are the only other mammals along with female humans that go through the menopause? 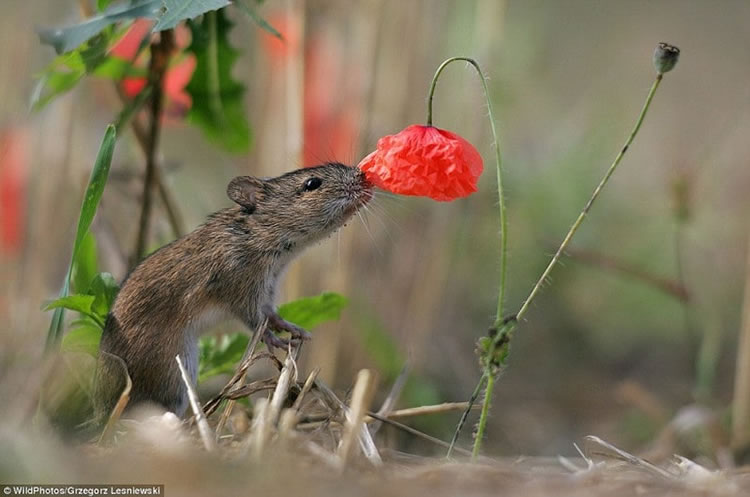 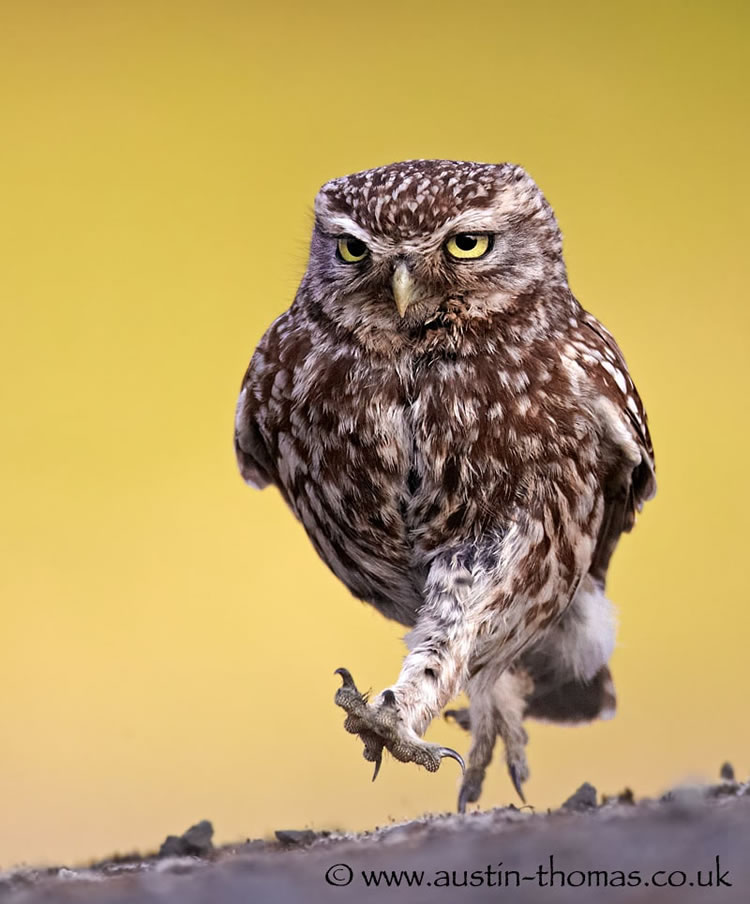 Did you know a group of owls is called a parliament? 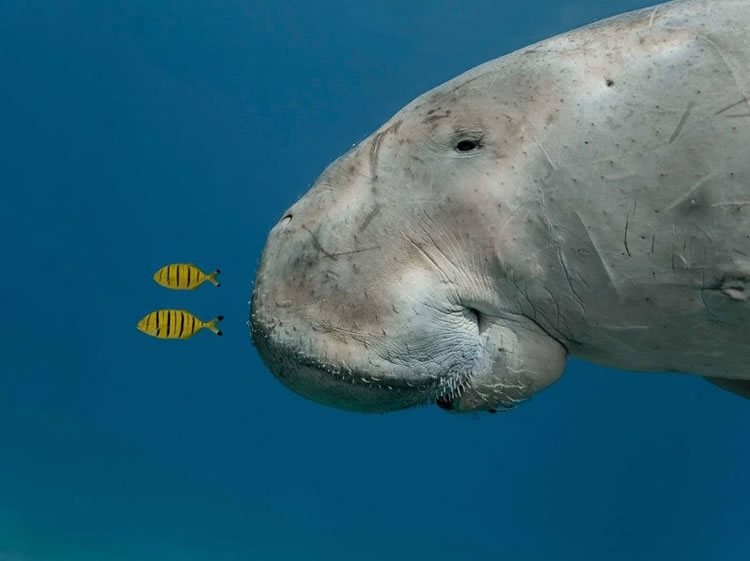 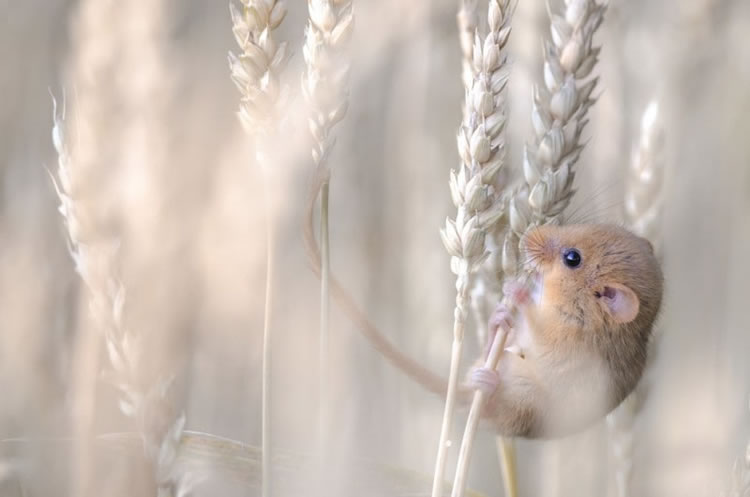 According to recent studies animals produce 30 times more waste than humans every year.