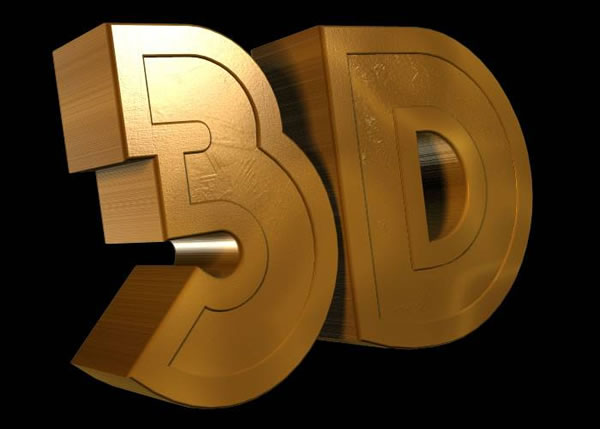 Humans are able to perceive the spatial relationship between objects just by looking at them because we have 3D perception, also known as depth perception. As we look around, the retina in each eye forms a two-dimensional image of our surroundings and our brain processes these two images into a 3D visual experience.

However it’s important to note that having vision in both eyes (stereoscopic or binocular vision) is not the only way to see in 3D. People who can only see with one eye (monocular vision) can still perceive the world in 3D, and may even be unaware that they are stereo blind. They are simply missing one of the tools to see in 3D, so they rely on others without thinking about it.

Here are some of the tools humans use for depth perception:

Accommodation:
As you focus on a close or distant object, the lenses in your eyes physically change shape, providing a clue as to how far away the object is.

Parallax:
As your head moves from side to side, closer objects appear to move more than distant ones.

Size familiarity:
If you know the approximate size of an object, you can tell approximately how far away it is based on how big it looks. Similarly, if you know that two objects are a similar size to each other but one appears larger than the other, you will assume the larger object is closer.

Aerial perspective:
Because light is scattered randomly by air, distant objects appear to have less contrast than nearby objects. Distant objects also appear less color-saturated and have a slight color tinge similar to the background (usually blue).

In order to represent the 3D world on a flat (2D) surface such as a display screen, it’s desirable to simulate as many of these perception tools as possible. Although there is currently no way to simulate all of them at the same time, video does use a combination.

3D video adds stereoscopic vision, meaning that two separate images are shown simultaneously—one to each eye. This presents enormous technical problems which is why there is still no perfect system almost 100 years since the first 3D movie was made.

Active shutter system (LCD shutter glasses):
The most likely standard for the first generation of 3D televisions and other displays.

Source: Media College – What is 3D?