1. Is This The Caribbean?
No… These pure white sands and beautiful turquoise ocean might look like a scene from one of the Caribbean islands but it’s actually the Luskentyre peninsula located on the west coast of South Harris, the Outer Hebrides. This image was taken by Scottish photographer Tim Winterburn. 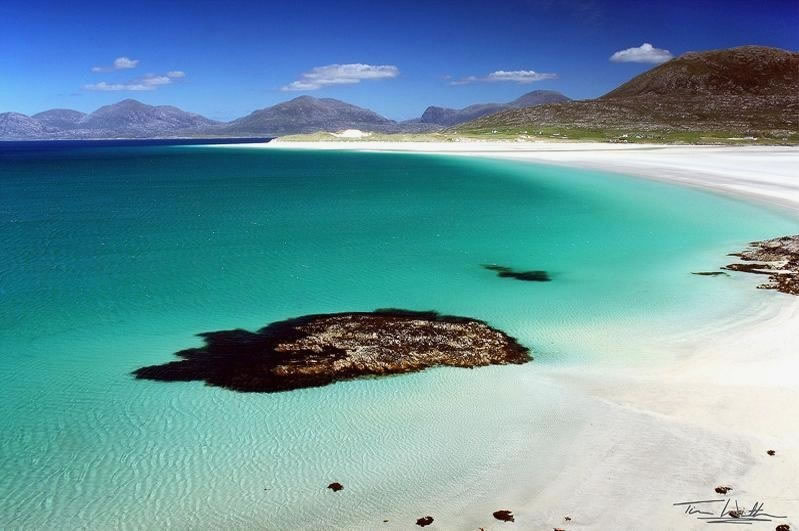 If you get an opportunity to visit Scotland then check out these 10 amazing places that look like they are from somewhere else in the world! 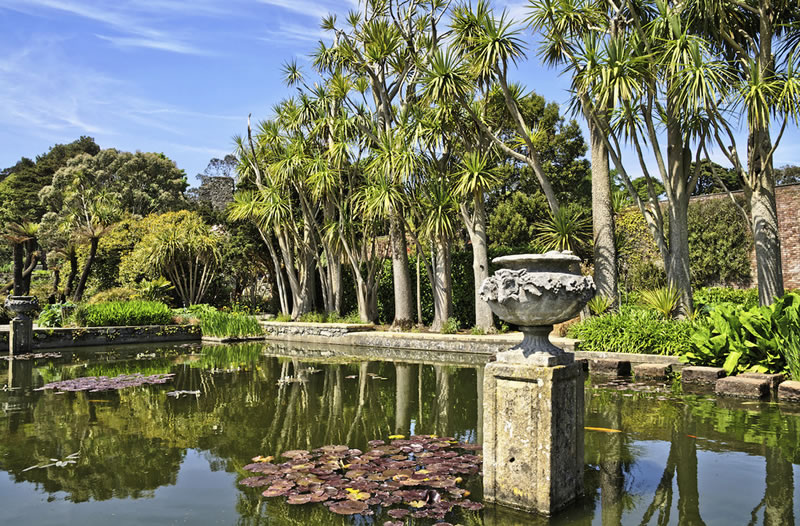 No… In actually fact this a the Logan Botanic Garden located in Dumfries & Galloway on the southwestern tip of Scotland. This area is kept warm by the Gulf Stream, which makes it the perfect place to cultivate tropical plants that are usually only seen in the southern hemisphere such as eucalypts, rhododendrons, and Chusan palms. 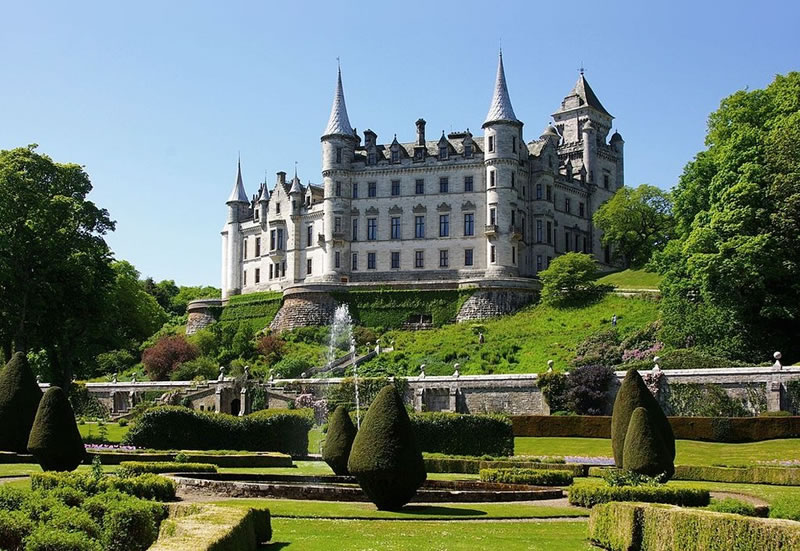 No… In actual fact this fairytale castle might look like a château from France but this is Dunrobin Castle, which is the home of the Earl of Sutherland, situated in the Scottish Highlands. 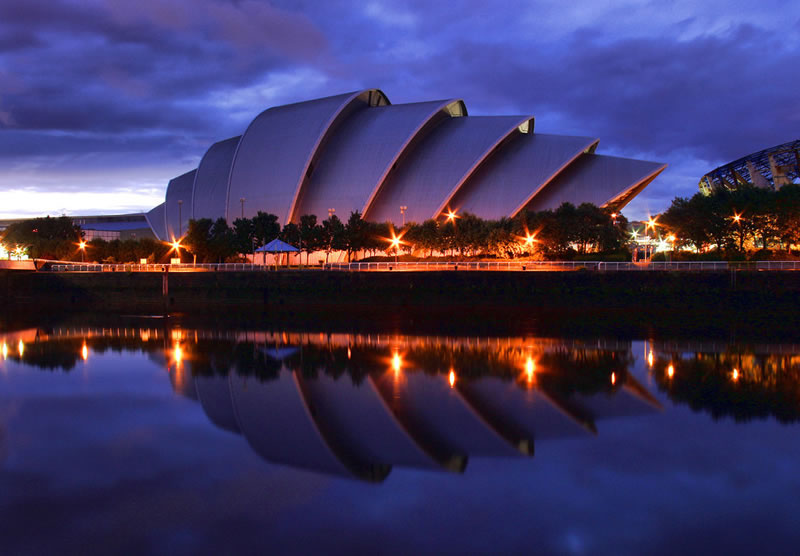 No… This might look like the Sydney opera house in Australia but in actual fact this is the Scottish Exhibition and Conference Centre (SECC) in the heart of Glasgow. 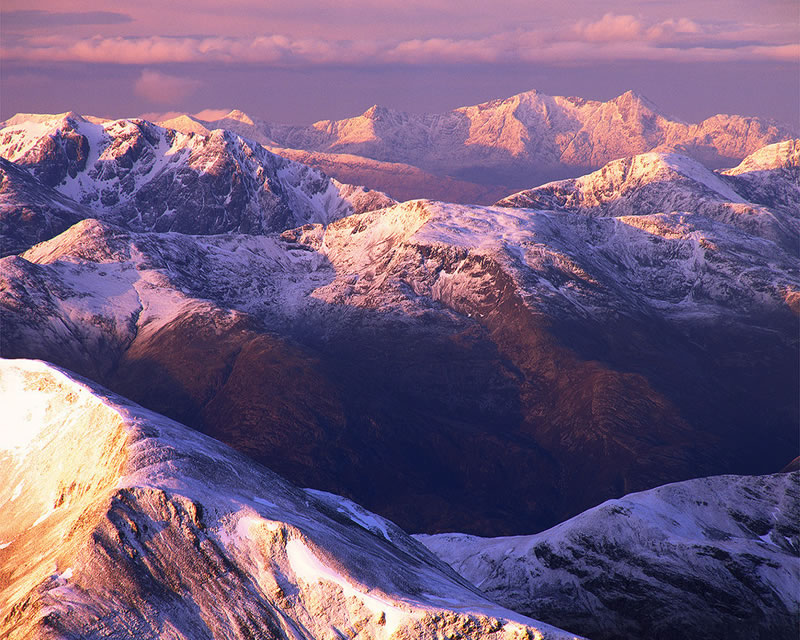 No… This spectacular sunrise was taken from Scotland’s and the UK’s highest mountain, Ben Nervis. Popular with mountain climbers from around the world and situated in an area known as “the pinnacle of the mountains” 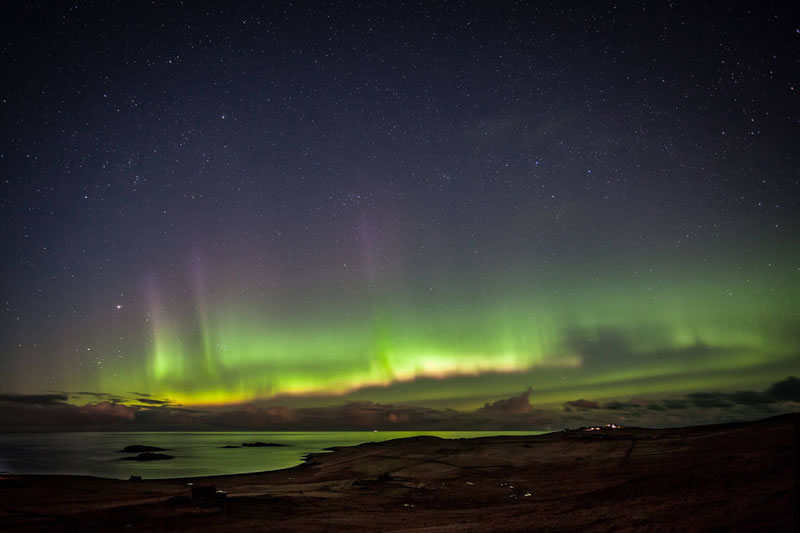 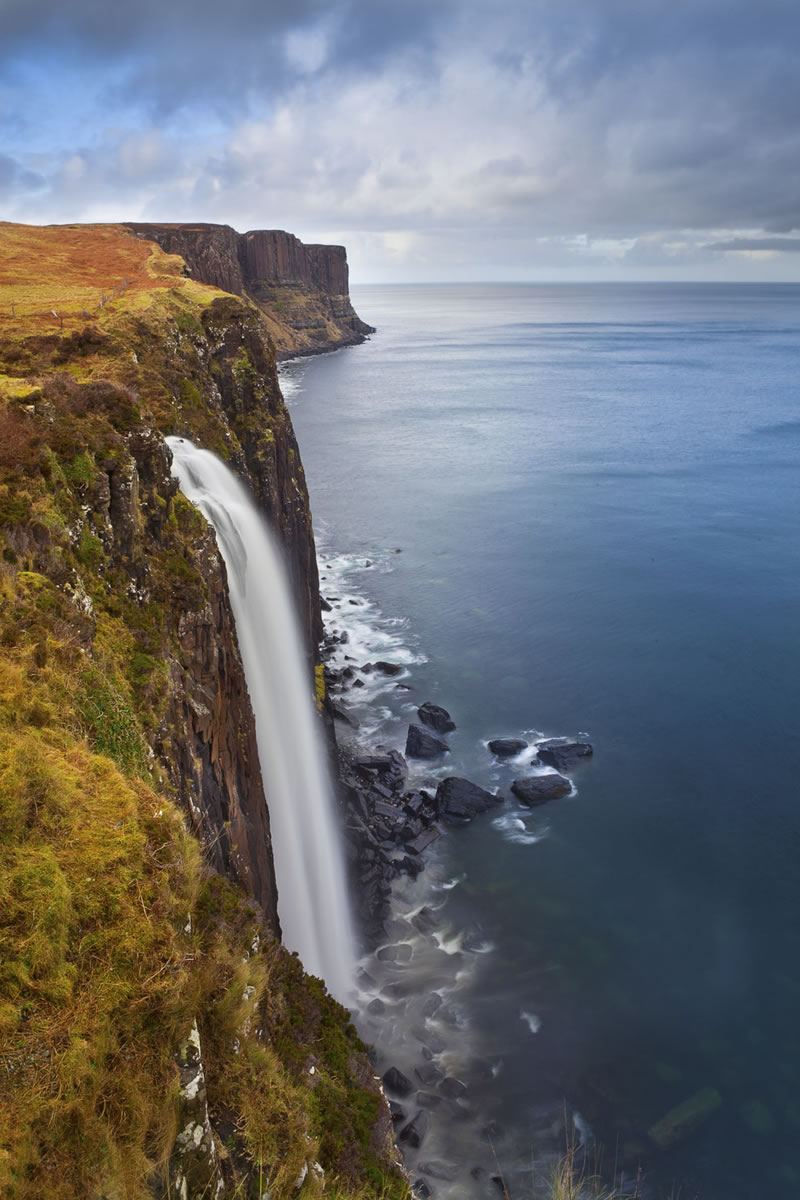 No… This 200 feet high waterfall might look like it is in the forgotten world of the plateaus of Venezuela and Brazil but this waterfall is on the isle of Skye. 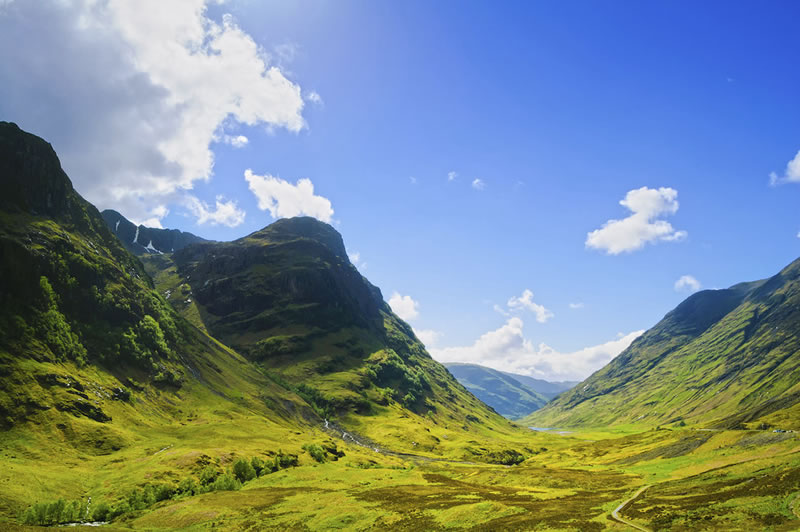 No… this might look like the Andes in Peru during sometime but this is actually Glencoe, a mountainous area formed by ancient volcanoes which glaciers carved a path through during the last great ice age nearly 12,000 years ago. 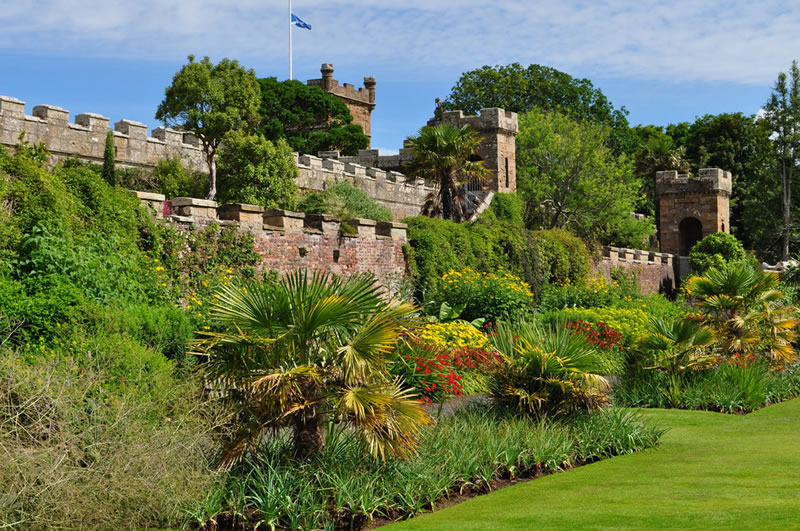 No… This exotic looking castle surrounded by palms and other tropical plants appears to be in the Mediterranean, but it is actually Culzean Castle look exotic in South Ayrshire. If the castle looks familiar to you its because it was featured in the film “The Wicker Man” with Christopher Lee made back in 1973. 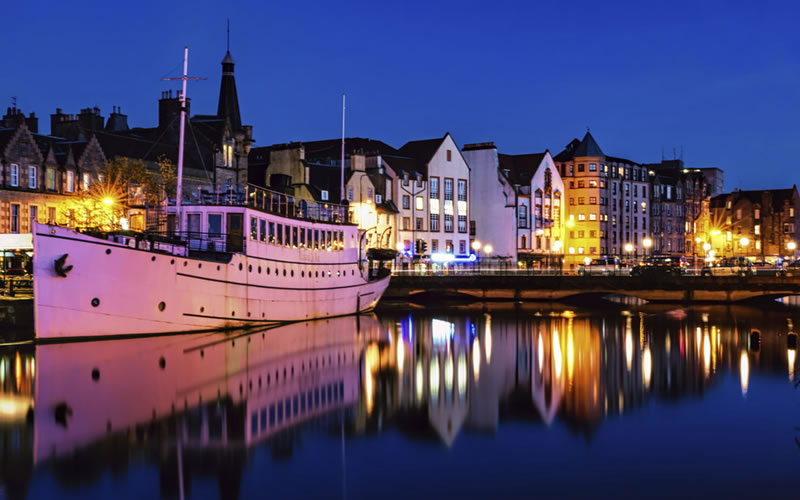 No… This beautiful night time view is of the port of Edinburgh although it looks remarkably like the picturesque city of Copenhagen, Denmark.