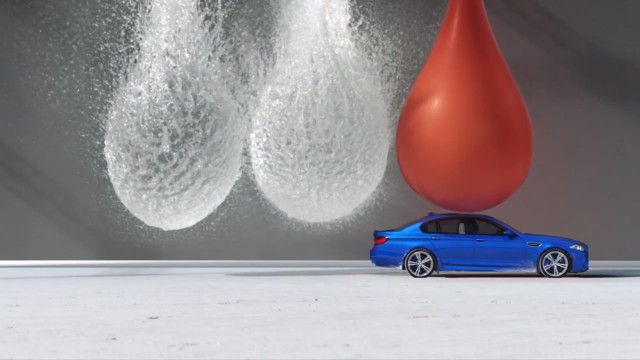 BMW not only build great cars but they also make great commercials too. Watch as a BMW M5 gets shot out of a gun barrel and creates some amazing bullet art.

This promotional video is the work of BMW Canada and it is pretty awesome.

Ok, so the BMW M5 doesn’t actually get shot from a barrel but you have to admit the effect of smashing through a giant apple, water balloons and a giant target is quite awesome.

The video was filmed on the Bonneville Salt Flats in Utah and is an advertisement to promote the world’s fastest sedan. BMW Canada have been known to use CGI in their ads but whether this is CGI or not we are unsure. 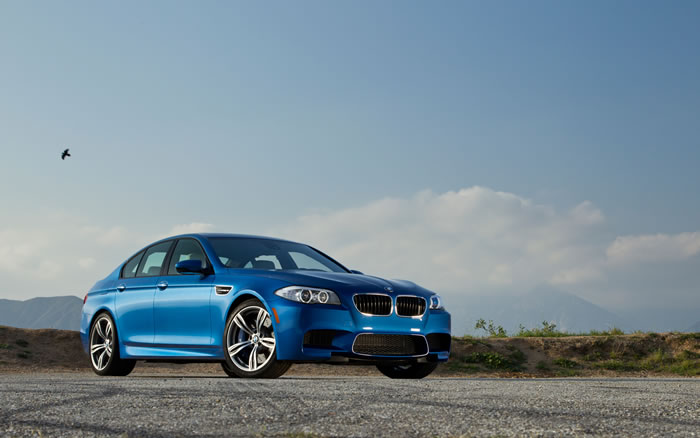 The BMW M5 kicks out 560 horses and can accelerate from 0 to 60mph in just 3.7 seconds. It has a limited top speed of 155 mph but if you are brave enough to remove the limiter the M5 can hit speeds of 190 mph, and that’s while carrying four passengers.