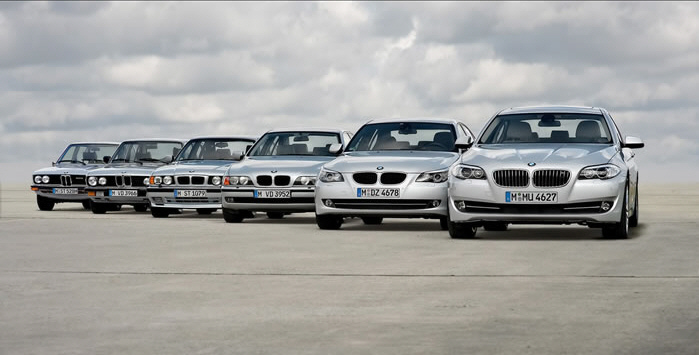 BMW, is a German automobile, motorcycle and engine manufacturing company founded in 1916. It’s headquarters are in Munich, Germany and the company also owns and produces Mini cars, and Rolls-Royce Motor Cars.

BMW was established as a business entity following a restructuring of the Rapp Motorenwerke aircraft manufacturing firm in 1917. After the end of World War I in 1918, BMW was forced to cease aircraft engine production by the terms of the Versailles Armistice Treaty.

The company consequently shifted to motorcycle production in 1923, once the restrictions of the treaty started to be lifted, followed by automobiles in 1928–29.

The first car which BMW successfully produced and the car which launched BMW on the road to automobile production was the Dixi, it was based on the Austin 7 and licensed from the Austin Motor Company in Birmingham, England.

BMW’s first significant aircraft engine was the BMW IIIa inline-six liquid-cooled engine of 1918, much preferred for its high-altitude performance.

With German rearmament in the 1930s, the company again began producing aircraft engines for the Luftwaffe. Among its successful World War II engine designs were the BMW 132 and BMW 801 air-cooled radial engines, and the pioneering BMW 003 axial-flow turbojet, which powered the tiny, 1944–1945–era jet-powered “emergency fighter”, the Heinkel He 162 Spatz.

The BMW 003 jet engine was tested in the A-1b version of the world’s first jet fighter, the Messerschmitt Me 262, but BMW engines failed on takeoff, a major setback for the Emergency Fighter Program until successful testing with Junkers engines.

Towards the end of the Third Reich BMW developed some military aircraft projects for the Luftwaffe, the BMW Strahlbomber, the BMW Schnellbomber and the BMW Strahljäger, but none of them were built. 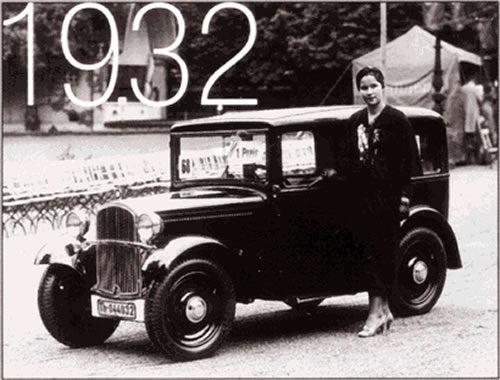 By the year 1959, the automotive division of BMW was in financial difficulties and a shareholders meeting was held to decide whether to go into liquidation or find a way of carrying on. It was decided to carry on and to try to cash in on the current economy car boom enjoyed so successfully by some of Germany’s ex-aircraft manufacturers such as Messerschmitt and Heinkel.

The rights to manufacture the Italian Iso Isetta were bought; the tiny cars themselves were to be powered by a modified form of BMW’s own motorcycle engine. This was moderately successful and helped the company get back on its feet.

The controlling majority shareholder of the BMW Aktiengesellschaft since 1959 is the Quandt family, which owns about 46% of the stock. The rest is in public float.

BMW acquired the Hans Glas company based in Dingolfing, Germany, in 1966. It was reputed that the acquisition was mainly to gain access to Glas’ development of the timing belt with an overhead camshaft in automotive applications. Glas vehicles were briefly badged as BMW until the company was fully absorbed.

In 1992, BMW acquired a large stake in California based industrial design studio Designworks USA, which they fully acquired in 1995. In 1994, BMW bought the British Rover Group (which at the time consisted of the Rover, Land Rover and MG brands as well as the rights to defunct brands including Austin and Morris), and owned it for six years.

By 2000, Rover was incurring huge losses and BMW decided to sell the combine. The MG and Rover brands were sold to the Phoenix Consortium to form MG Rover, while Land Rover was taken over by Ford. BMW, meanwhile, retained the rights to build the new Mini, which was launched in 2001. 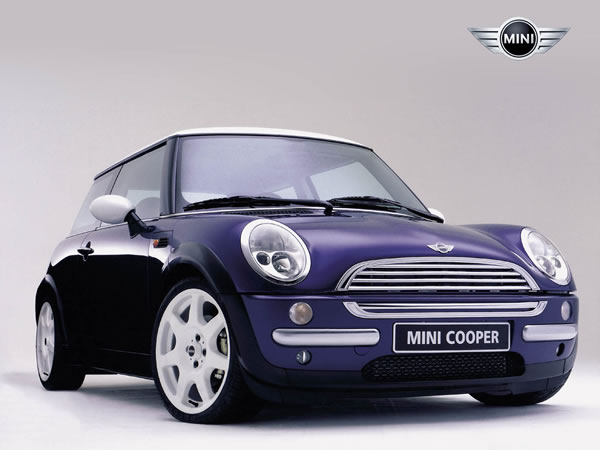 Chief designer Chris Bangle announced his departure from BMW in February 2009, after serving on the design team for nearly seventeen years. He was replaced by Adrian van Hooydonk, Bangle’s former right hand man. Bangle was known for his radical designs such as the 2002 7-Series and the 2002 Z4. 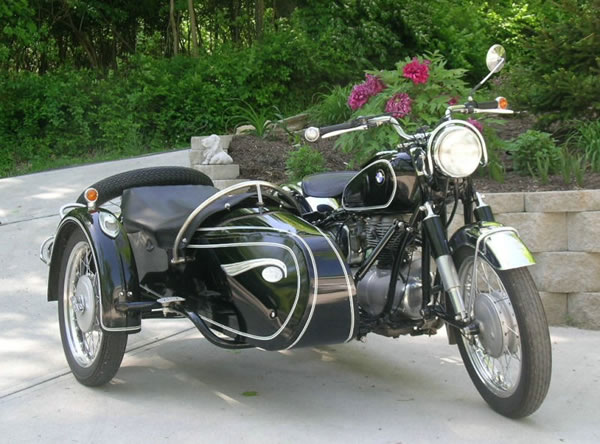 BMW began building motorcycle engines and then motorcycles after World War I. Its motorcycle brand is now known as BMW Motorrad. Their first successful motorcycle, after the failed Helios and Flink, was the “R32” in 1923. This had a “boxer” twin engine, in which a cylinder projects into the air-flow from each side of the machine.

Apart from their single-cylinder models (basically to the same pattern), all their motorcycles used this distinctive layout until the early 1980s. Many BMWs are still produced in this layout, which is designated the R Series.

During the Second World War, BMW produced the BMW R75 motorcycle with a sidecar attached. Featuring a unique design copied from the Zündapp KS750, its sidecar wheel was also motor-driven. Combined with a lockable differential, this made the vehicle very capable off-road, an equivalent in many ways to the Jeep.

In 1982, came the K Series, shaft drive but water-cooled and with either three or four cylinders mounted in a straight line from front to back. Shortly after, BMW also started making the chain-driven F and G series with single and parallel twin Rotax engines.

In 2004, BMW introduced the new K1200S Sports Bike which marked a departure for BMW. It features an engine producing 167 hp (125 kW), derived from the company’s work with the Williams F1 team, and is lighter than previous K models. Innovations include electronically adjustable front and rear suspension, and a Hossack-type front fork that BMW calls Duolever.

BMW introduced anti-lock brakes on production motorcycles starting in the late 1980s. The generation of anti-lock brakes available on the 2006 and later BMW motorcycles pave the way for the introduction of electronic stability control, or anti-skid technology later in the 2007 model year. 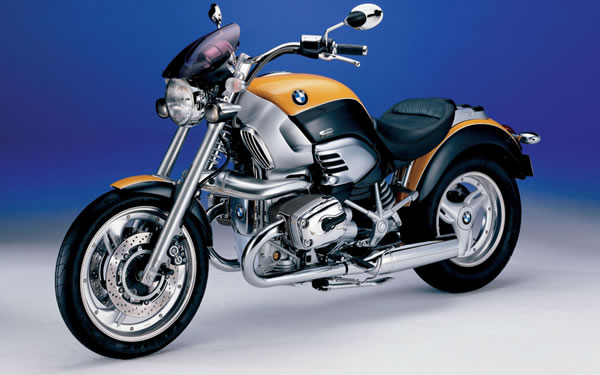 BMW has been an innovator in motorcycle suspension design, taking up telescopic front suspension long before most other manufacturers. Then they switched to an Earles fork, front suspension by swinging fork (1955 to 1969).

Most modern BMWs are truly rear swingarm, single sided at the back (compare with the regular swinging fork usually, and wrongly, called swinging arm). Some BMWs started using yet another trademark front suspension design, the Telelever, in the early 1990s. Like the Earles fork, the Telelever significantly reduces dive under braking. 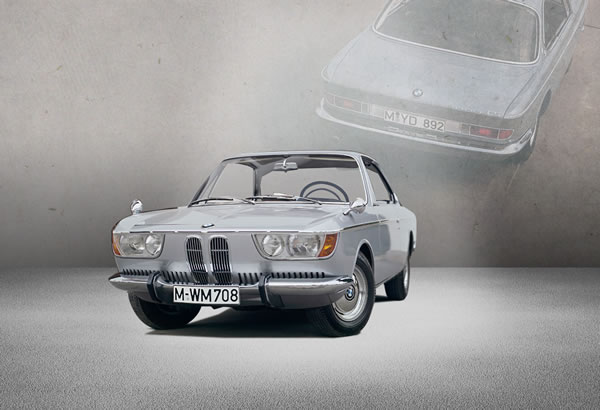 The New Class (German: Neue Klasse) was a line of compact sedans and coupes starting with the 1962 1500 and continuing through the last 2002s in 1977. Powered by BMW’s celebrated four-cylinder M10 engine, the New Class models featured a fully independent suspension, MacPherson struts in front, and front disc brakes.

Initially a family of four-door sedans and two-door coupes, the New Class line was broadened to two-door sports sedans with the addition of the 02 Series 1600 and 2002 in 1966.

Sharing little in common with the rest of the line beyond power train, the sporty siblings caught auto enthusiasts’ attention and established BMW as an international brand.

Precursors to the famed BMW 3 Series, the two-doors’ success cemented the firm’s future as an upper tier performance car maker. New Class four-doors with numbers ending in “0” were replaced by the larger BMW 5 Series in 1972. 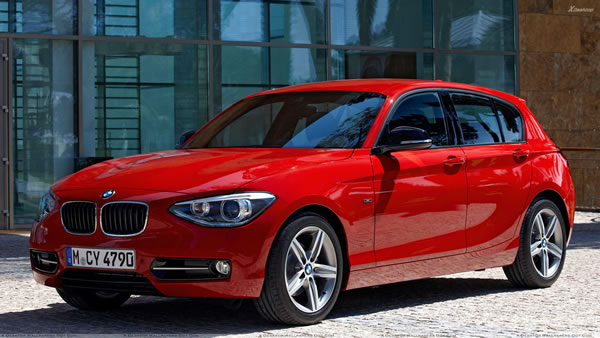 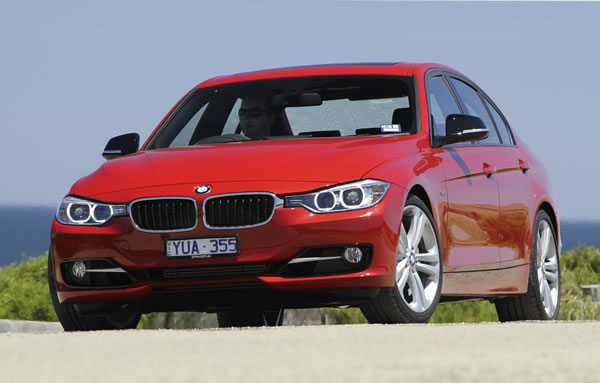 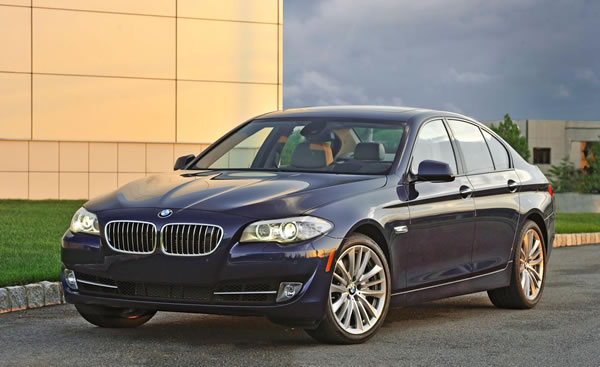 The 5 Series is a mid-size executive car, available in sedan (F10) and station wagon (F11) forms. The 5 Series Gran Turismo (F07), debuted in 2010, created a segment between station wagons and crossover SUV. 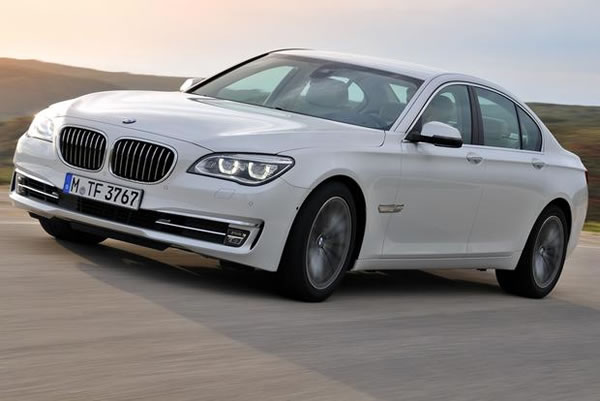 BMW’s full-size flagship executive sedan is the 7 Series. Typically, BMW introduces many of their innovations first in the 7 Series, such as the somewhat controversial iDrive system. The 7 Series Hydrogen, featuring one of the world’s first hydrogen fueled internal combustion engines, is fueled by liquid hydrogen and emits only clean water vapor. 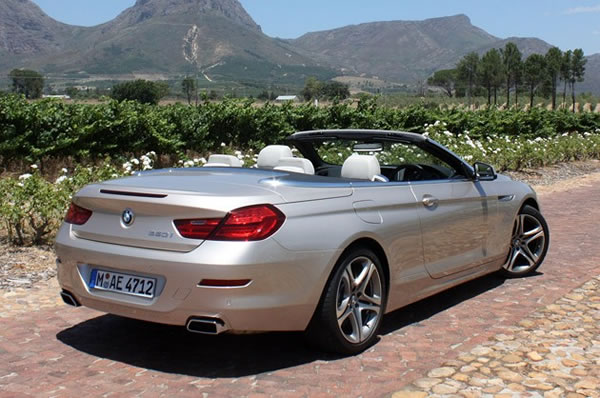 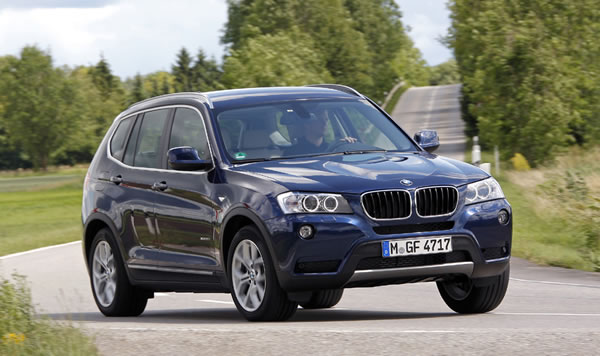 The X3 (E83), BMW’s second crossover SUV (called SAV or “Sports Activity Vehicle” by BMW) debuted in 2003 and is based on the E46/16 3 Series platform. Marketed in Europe as an off-roader, it benefits from BMW’s xDrive all-wheel drive system. 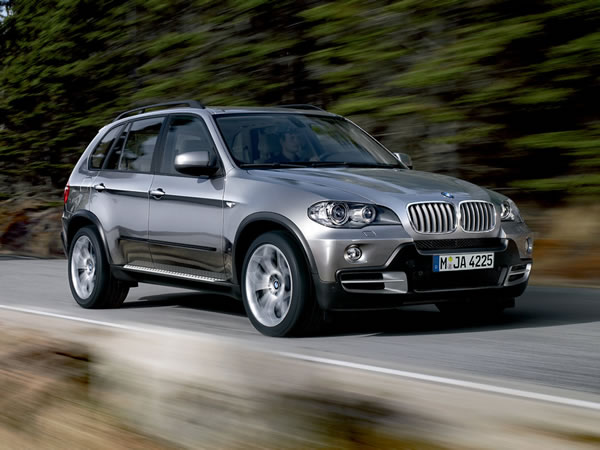 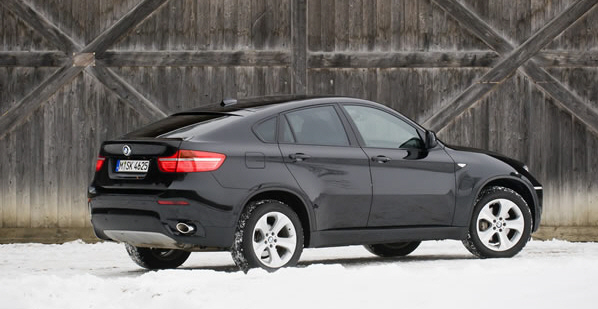 A 4-seat crossover SUV released by BMW in December 2007, the X6 is marketed as a “Sports Activity Coupe” (SAC) by BMW. The X1 extends the BMW Sports Activity Series model lineup. 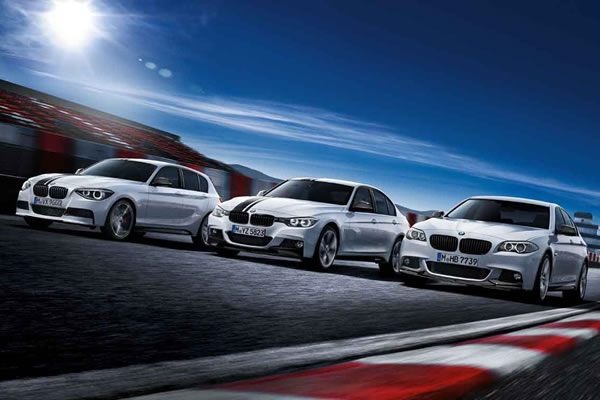 The logo has been portrayed as the movement of an aircraft propeller with the white blades cutting through a blue sky—first used in a BMW advertisement in 1929, twelve years after the roundel was created—but this is not the origin of the logo itself.