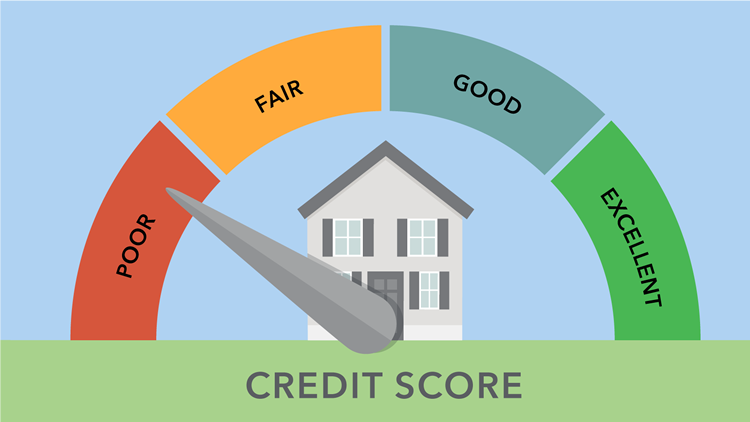 According to a few Machiavellian souls, the Conservative Party’s pantomime-style Brexit divide is little more than a smokescreen, and one that has been designed to mask its other failings pertaining to austerity and reduced public spending.

For many, no single concept embodies this better than universal credit, which represents a proposed upheaval of the benefits system in the UK and has polarised opinion across the length and breadth of the country.

Despite the controversy surrounding universal credit, however, it remains a largely unknown concept that continues to leave citizens in the dark. But can claiming universal credit damage your credit score, and what’s the overall impact of the new benefit?

Universal Credit – The Story so Far

As anyone who follows the news will follow, universal credit has been besieged by problems ever since its inception. From far-reaching IT issues to significant overspends and admin failures, it has scarcely been out of the news during the course of 2018.

The biggest issue with universal credit is the potential loss of income for households, with the estimation that up to 3.2 million working families will lose around £48 per week (or £2,500 per year) compared with the old benefits system.

There’s certainly a lack of clarity surrounding universal credit, primarily because it merges a total of six benefits (namely income support, income-based JSA, income-related employment and support allowance, housing benefit, child tax credit and working tax credit) into a single, recurring payment. So although it was fundamentally designed to make claiming benefits easier, the surrounding lack of detail means that this is far from the case.

Universal Credit and Your Own Credit History

As of August, there were an estimated 1.1 million universal credit claimants, with a number of these expressing concerns that they’re payments have declined as a result of the merger.

This has prompted Labour to promise an overhaul of the benefit, as despite its premise and the availability of flexible, bad credit loans from Ocean Finance, households are increasingly indebted and struggling to cope with the rising cost of living.

On a positive note, however, applying for universal credit will not impact on your credit score, and there’s a simple reason for this. More specifically, the money extended to claimants is not part of a defined credit agreement, meaning that it cannot show on your credit report no matter how long you receive it.

The same principle applied to the previous benefits system, which also enabled individuals to seek support from the welfare system without compromising on their ability to enter into credit agreements in the future.