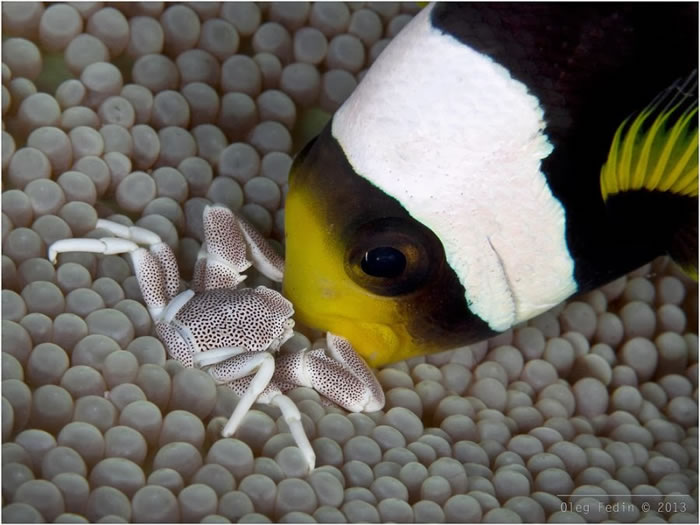 These incredible underwater stock photography pictures are the work of Ukrainian photographer Oleg Fedin and they are nothing short of amazing. Check them out and see for yourself. 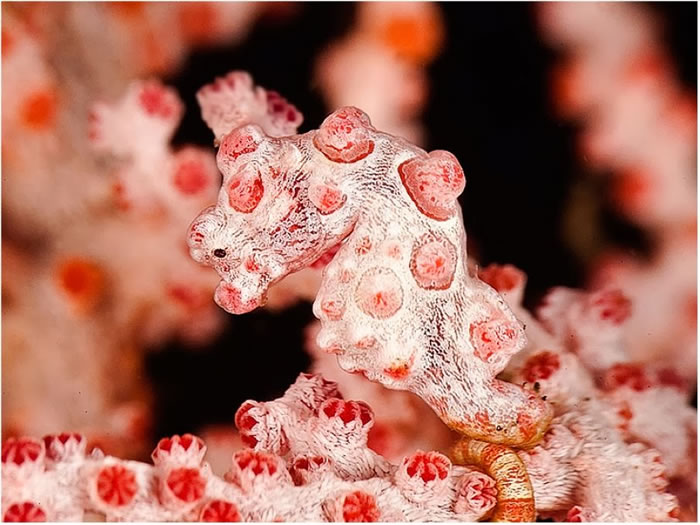 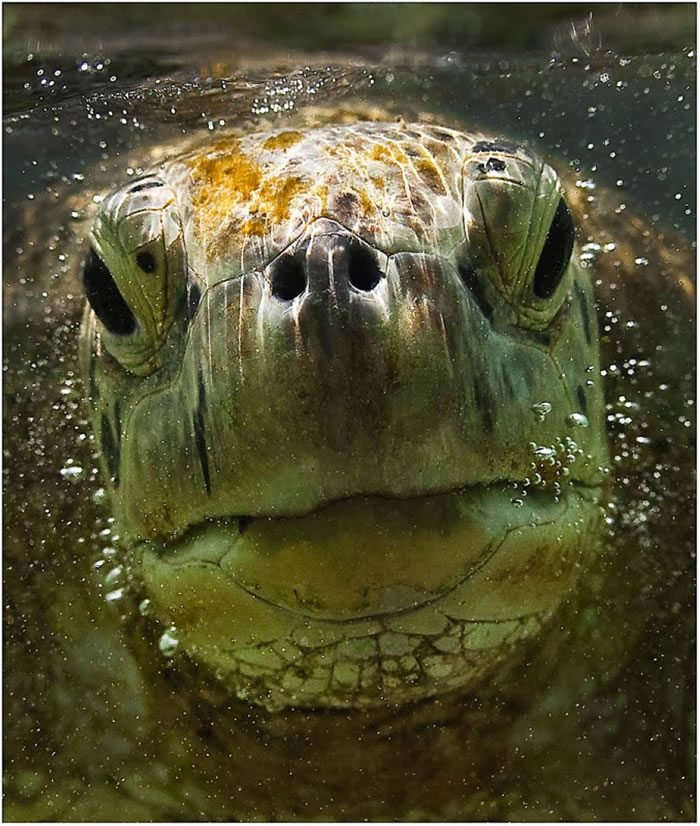 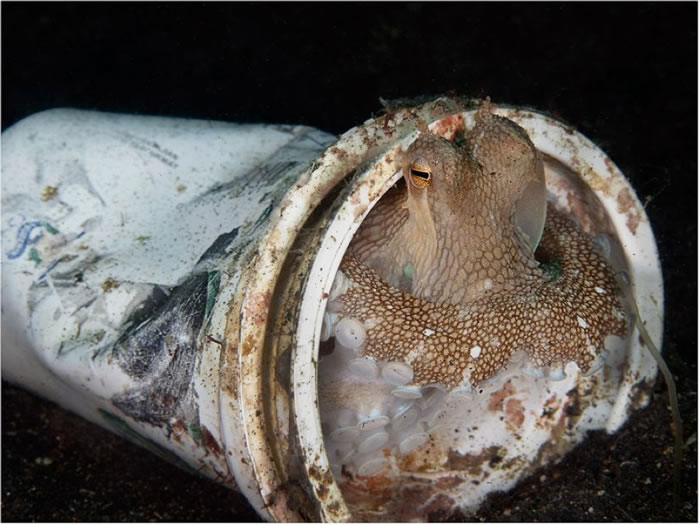 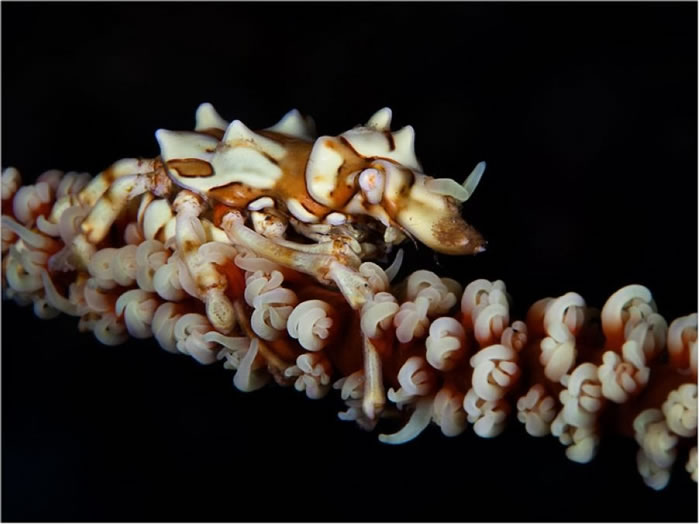 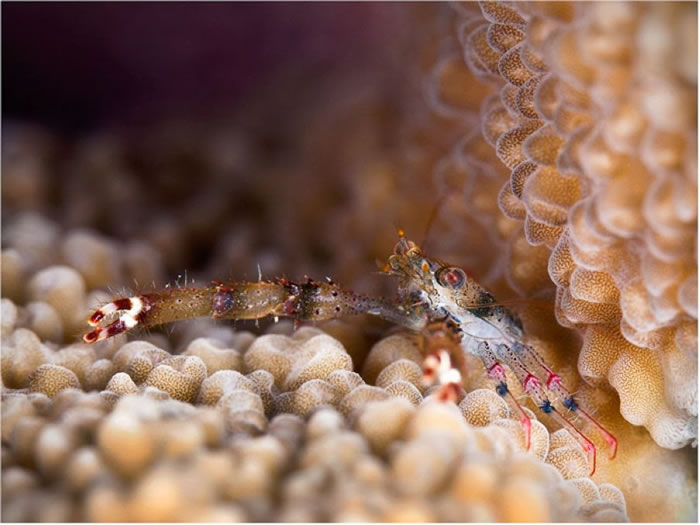 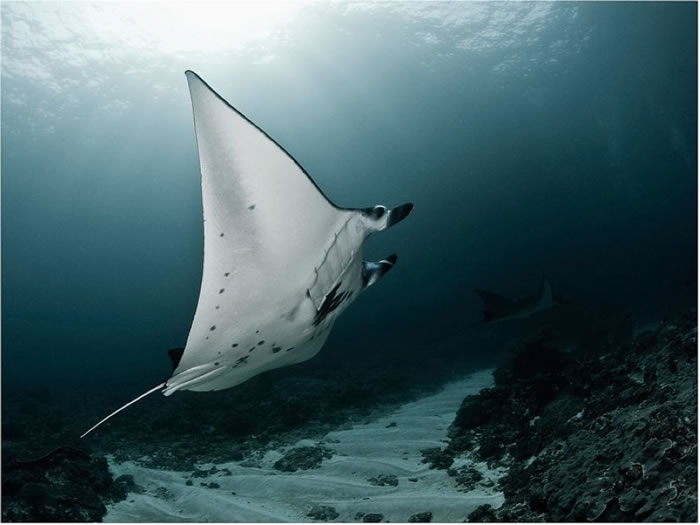 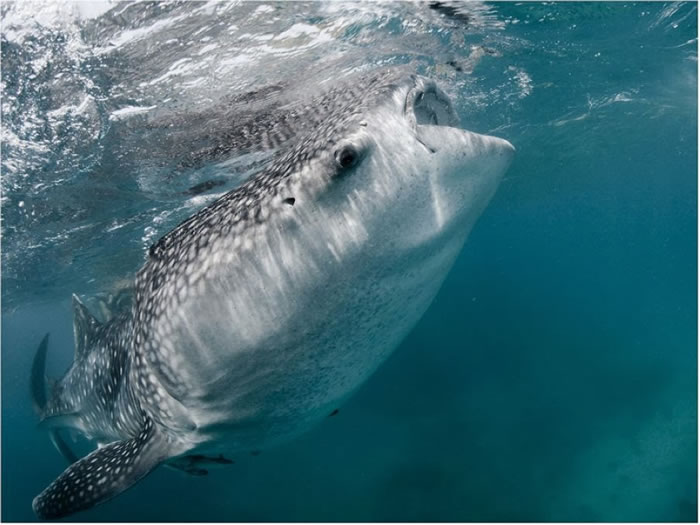 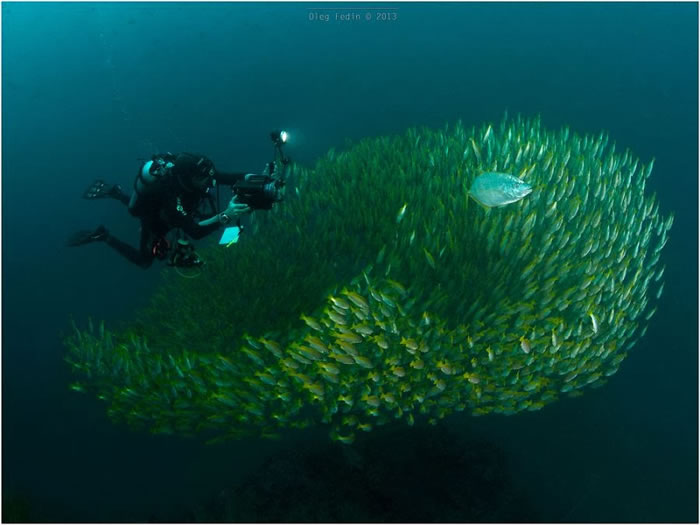 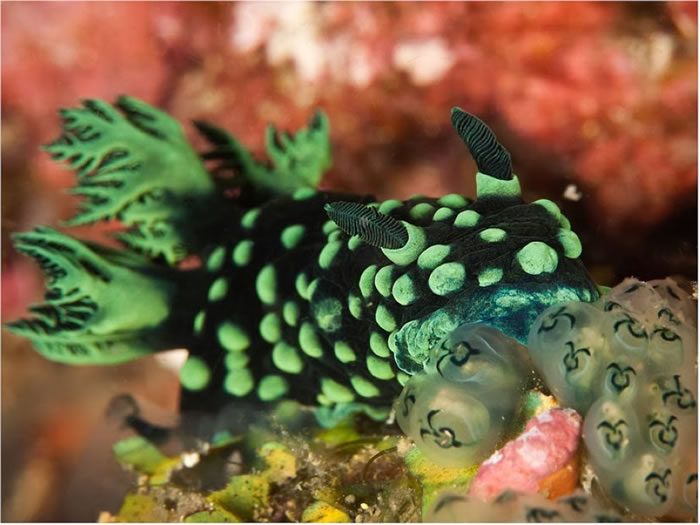 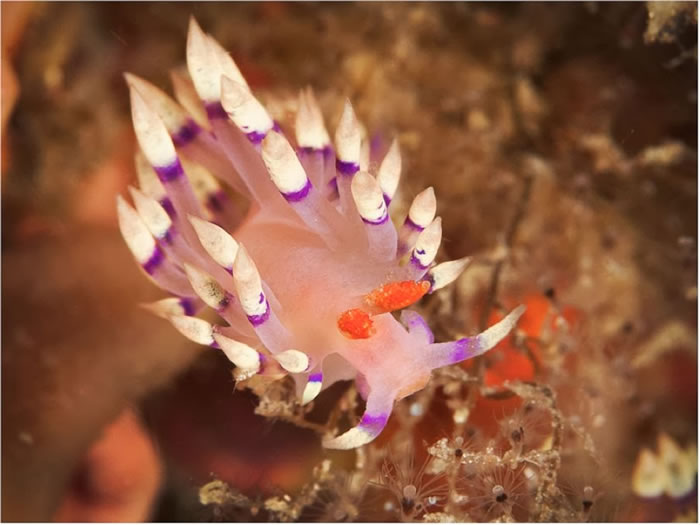 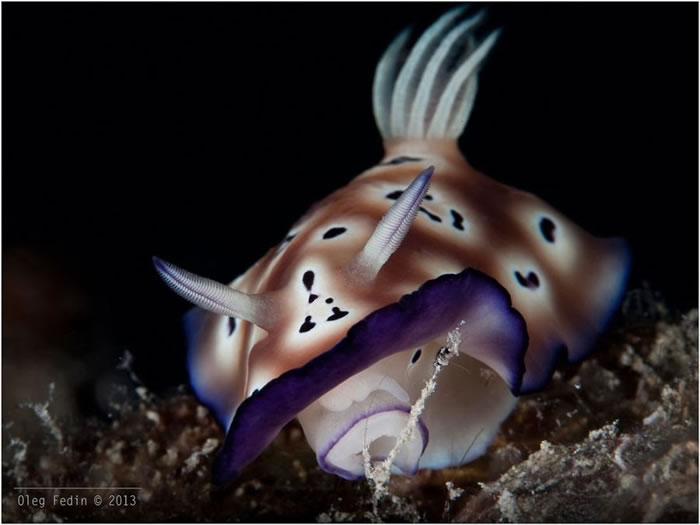 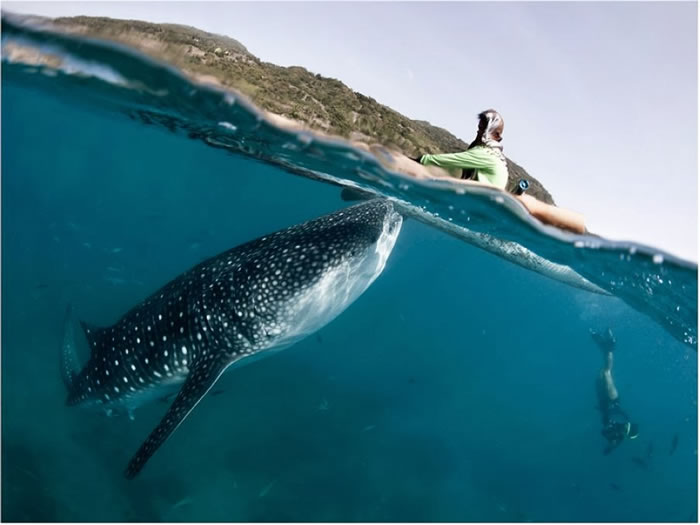 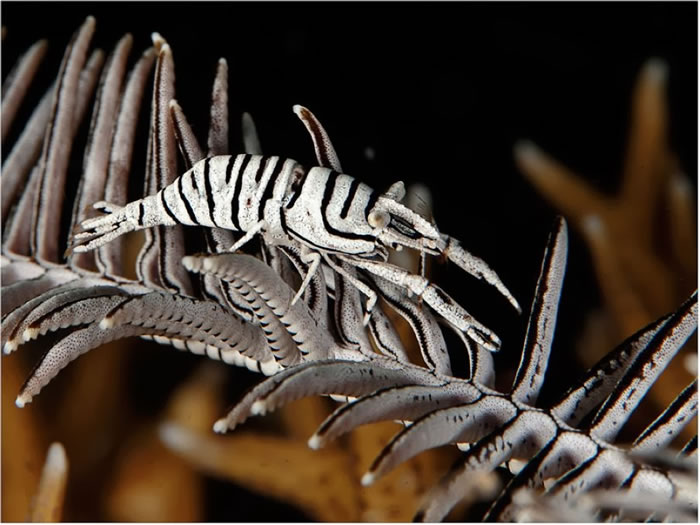 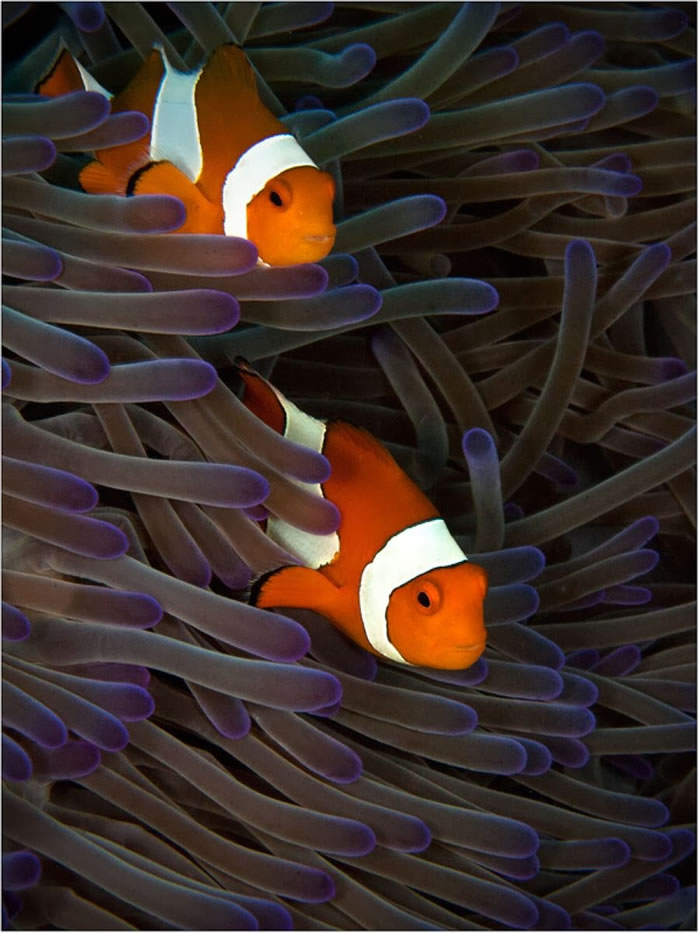 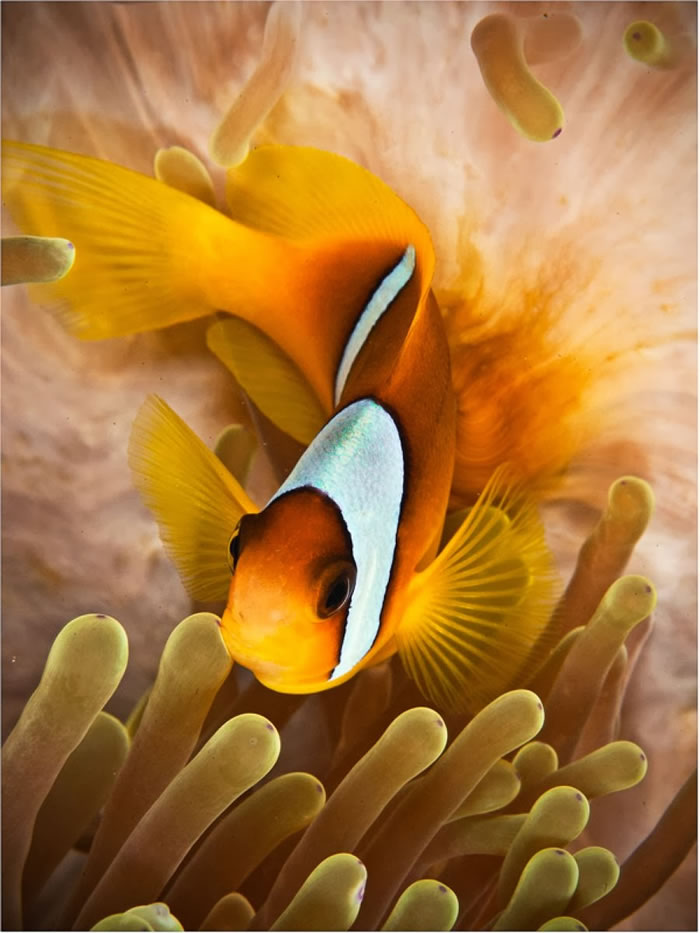 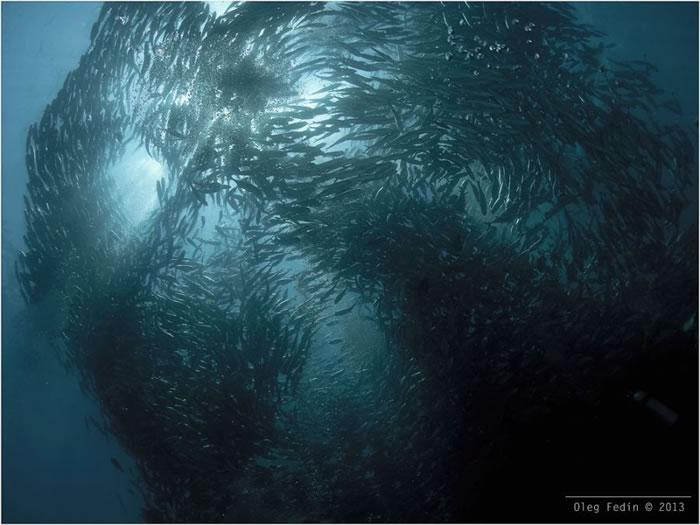 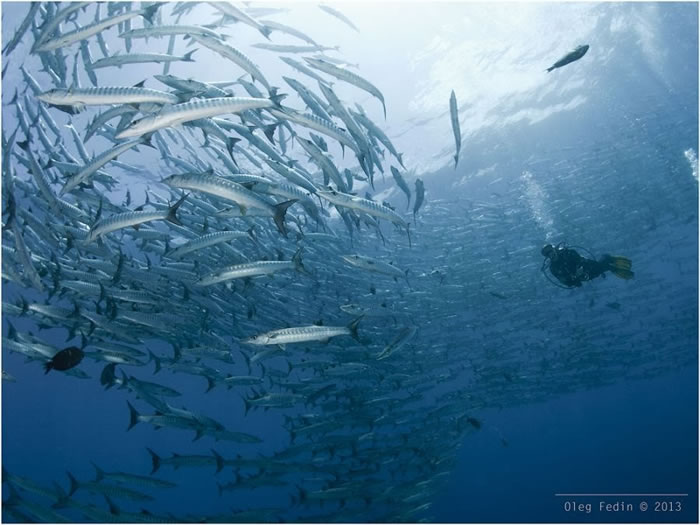 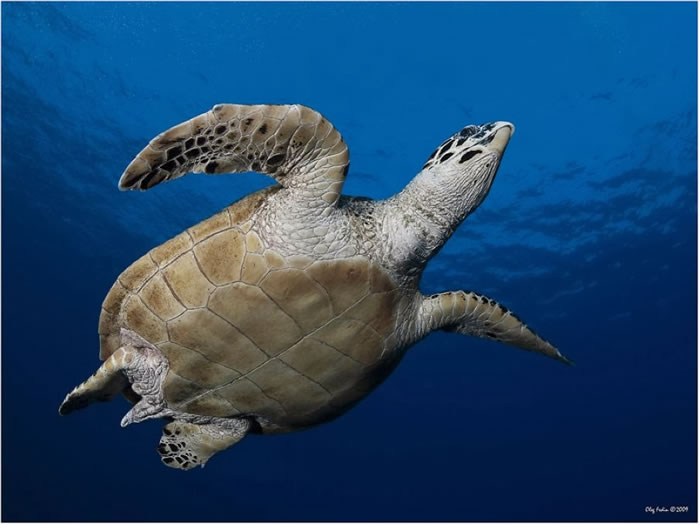 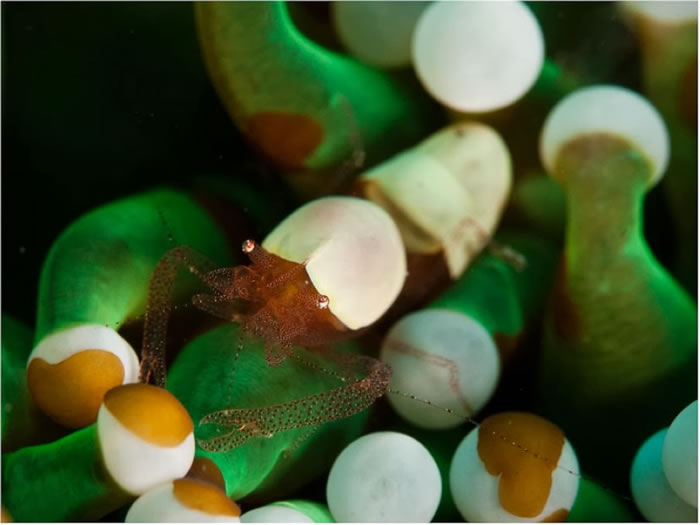 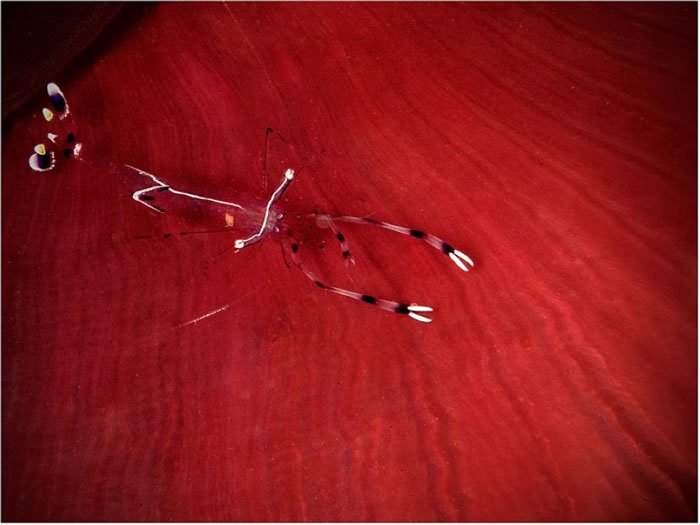 1. When a dolphin is sick or injured, it’s cries of distress summon immediate aid from other dolphins, who try to support it to the surface so that it can breathe.

2. The sailfish, the swordfish and the mako shark have all been clocked at swimming over 80 km/hr.

3. Dolphins sleep with one half of the brain at a time, and one eye open.

4. Oysters can change from one gender to another and back again depending on which is best for mating.

5. A dolphin’s hearing is so acute that it can pick up an underwater sound from 24 kilometers away.

6. The common goldfish is the only animal that can see both infra-red and ultra-violet light.

7. Blue Whales weigh as much as 30 elephants and are as long as three buses.

9. By swallowing water, the Pufferfish becomes too big for other fish to swallow.

10. Great White Sharks can go as long as three months without eating.

11. A group of jelly fish is called a smack.

12. Left to their own devices, pearls grow naturally only once in every 20 000 oysters.

16. It can take a deep-sea clam up to 100 years to reach 8 millimeters in length. The clam is among the slowest growing, yet longest living species on the planet.

18. A female oyster over her lifetime may produce over 100 million young.

19. The largest eggs in the world are laid by a shark.

20. If a lobster loses a claw or an eye, it is usually able to grow another, although the new one is usually smaller.

21. Shrimp can only swim backwards.

21. Using its web-like skin between its arms, an octopus can carry up to a dozen crabs back to its den.

22. Electric Eels can reach up to 2 meters in length and larger specimens can generate 500 volts of electricity.

23. A blue whale’s tongue is so large that fifty people could stand on it.

24. Dolphins jump out of the water to conserve energy. It’s easier to move through the air than through the water.

25. A starfish can turn its stomach inside out.

27. The heart of a blue whale is the size of a small car.

29. Fish can’t close their eyes. They have no eyelids.

31. Fish have a balloon inside their body to help them float.

32. Crabs have no bones. Their shell is their skin and their bones.

33. Crabs have eyes on sticks. They can move their eyes in any direction.

34. The seahorse is the fish that swims the slowest.

35. As a loggerhead turtle grows older its head grows bigger.

36. Octopus can change their color.

37. The whale shark is the largest fish in the sea.

39. Seahorses are the only animals in the entire animal kingdom in which the male has babies. The female seahorse deposits the eggs into the male’s small pouch, these eggs are then fertilized by the male.

40. Sea sponges have no head, mouth, eyes, feelers, bones, heart, lungs or brain – yet they are alive.