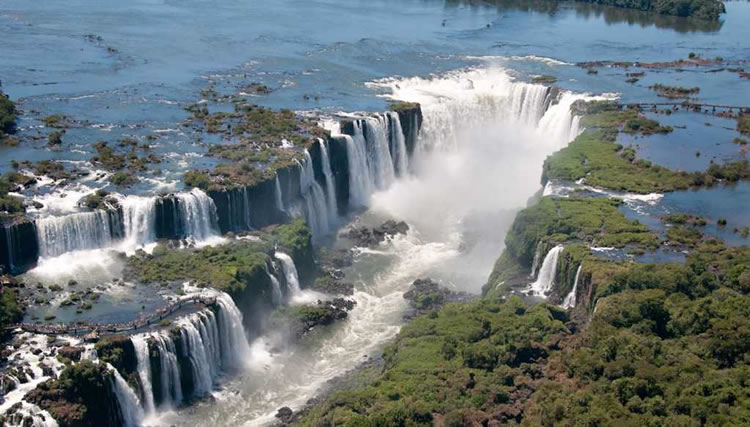 Discover where the biggest and most stunning waterfalls in the world are located. 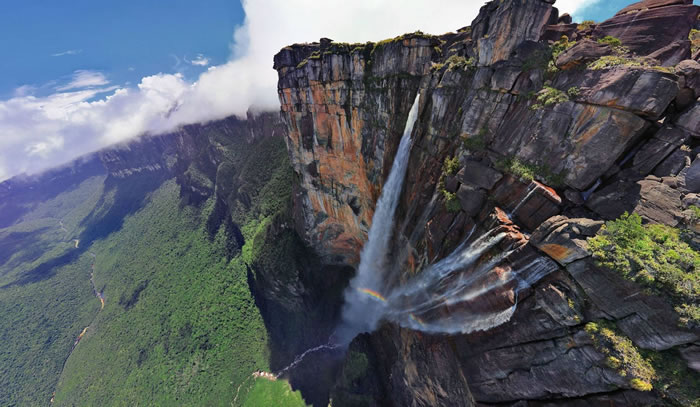 Angels Falls is the highest waterfall in the world with a drop of 979 meters but it is one of the least accessible as it is located in the middle of a giant South American jungle. But despite it’s awkward location it is still one of the most popular attractions in Venezuela.

There many fun activities available around the falls and for those who love adventure there is the opportunity to base jump of the tallest waterfall in the world.

[SEE ALSO – Planning A European Tour? Here Are 10 Lakes Well Worth A Visit] 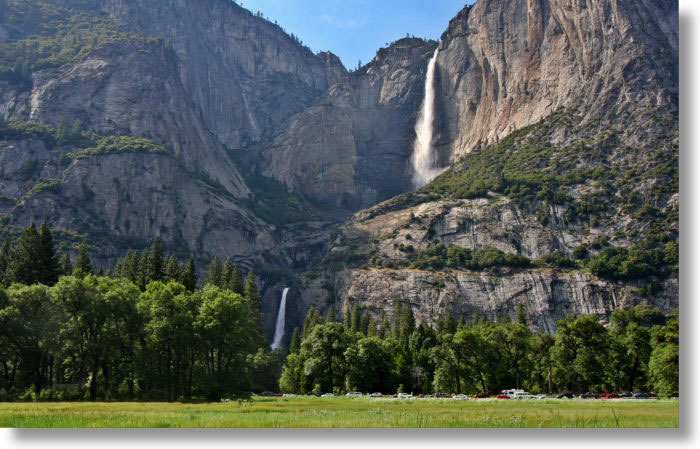 Yosemite Falls is tallest waterfall in the U.S. and the seventh in the world. It is located in the Yosemite National Park and is measured at 739 m. Yosemite falls is made up of three different drops and is at it’s fullest in spring when all the snow has melted. 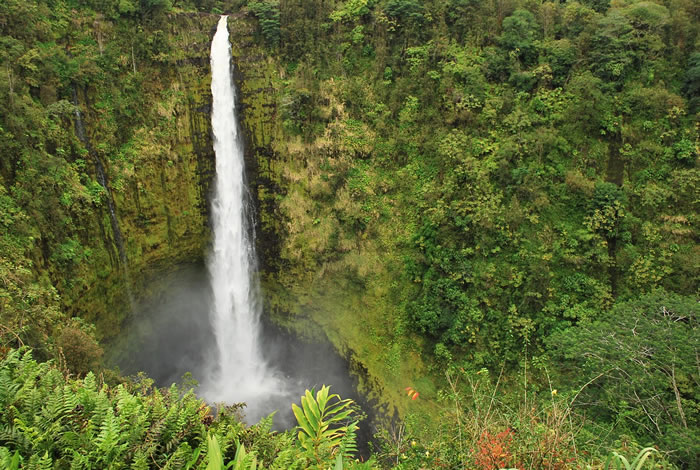 Akaka Falls is another breathtaking waterfall and is one of Hawaii’s biggest tourist attractions. The surrounding banana plants, banyan trees and towering bamboo all add to the beauty of the falls making it an amazing experience to visit. 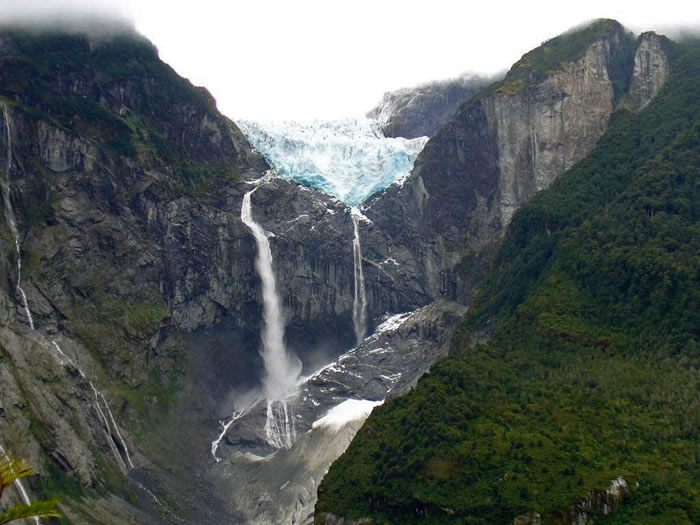 The Ventisquero Colgante Falls are fed by the melting blue glaciers sitting atop the mountains in the Queulat National Park. Despite it’s magnificence the falls have never been officially measured and is estimated to be over 600 meters high.

The Gullfoss Waterfall features two separate falls and is one of the most stunning waterfalls in the world. The first drop is 11 meters high and the second is 21 meters. The spray from the falls regularly cause rainbows and the surrounding area has been blessed with rich vegetation. 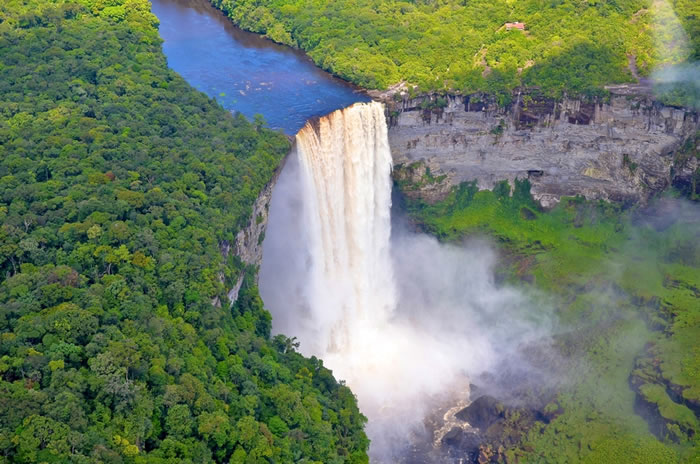 Kaieteur Falls is a single drop waterfall situated in the Kaieteur National Park. The water drops 251 meters before joining the rapids on the Potaro River. It’s a bit of an adventure to get there but the breathtaking view makes the journey worth it. 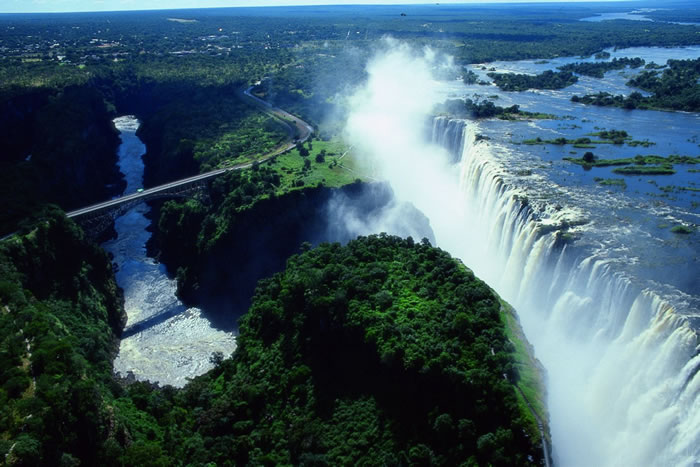 Victoria Falls has the world’s largest sheet of falling water and gained it’s name after explorer David Livingstone named his discovery in Africa in honor of Queen Victoria. The falls were also given the title as one of the Seven Natural Wonders of the World. 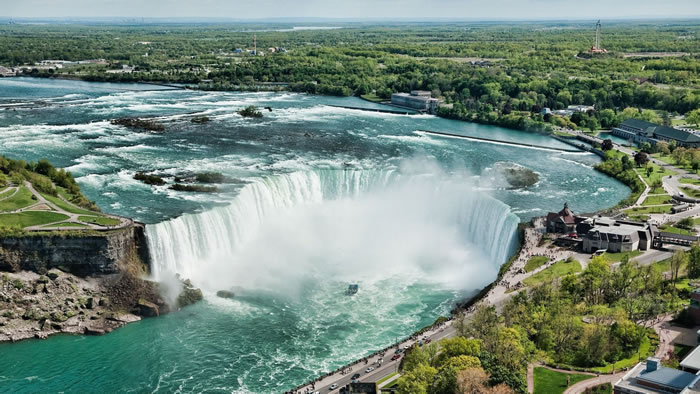 It is estimated that one fifth of the world’s fresh water cascades over the Niagara Falls. 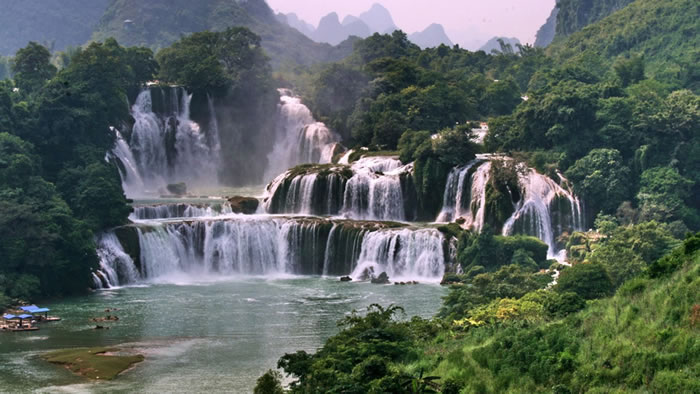 Ban Gioc – Detian Falls is Asia’s most spectacular waterfall and it sits between China and Vietnam. It is made of two parts and classed as the fourth largest waterfall in the world. Like many other falls on our list the surrounding views only add to the beauty of the falls. 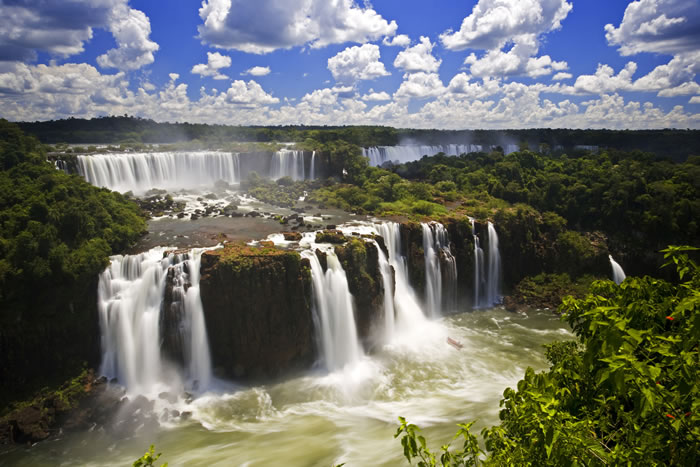 The Iguazu Falls sit on the border between Argentina and Brazil. Both countries have a walkway to the falls and the views from both sides are spectacular. The Iguazu falls are made up of 275 individual waterfalls stretching almost two miles. along nearly two miles of the river system.

The falls also sit on the largest underwater fresh water reservoir in the world called the Guarani Aquifer.

Original Article – The Ten Most Known