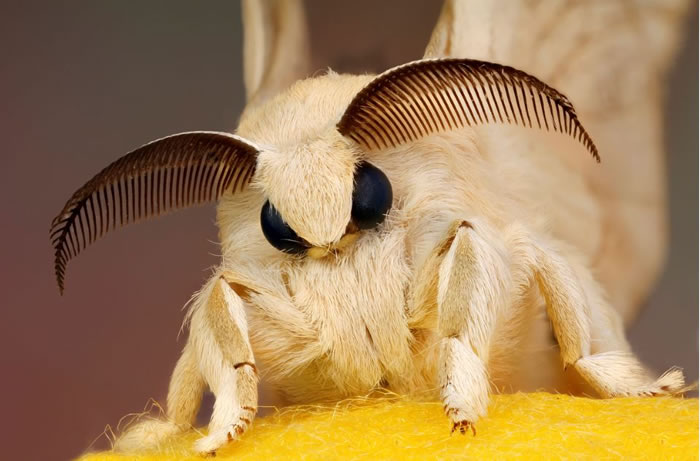 Check out the detail in these amazing macro insect fur shots, great images from great photographers at our favorite stock site 500px! 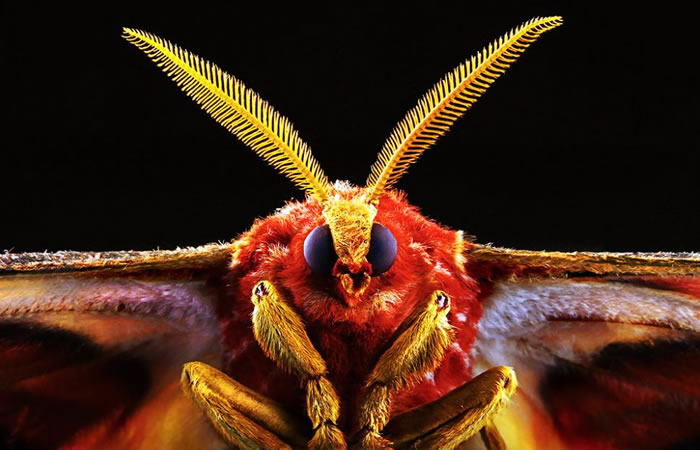 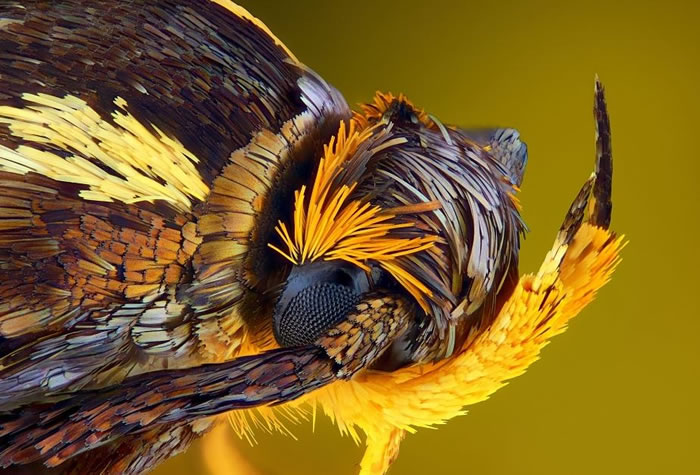 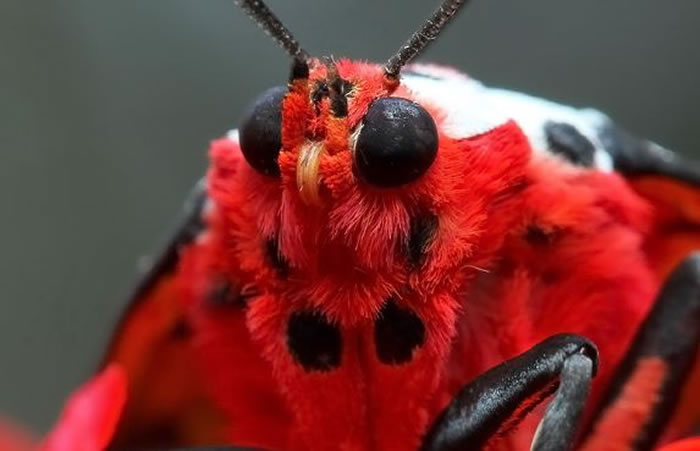 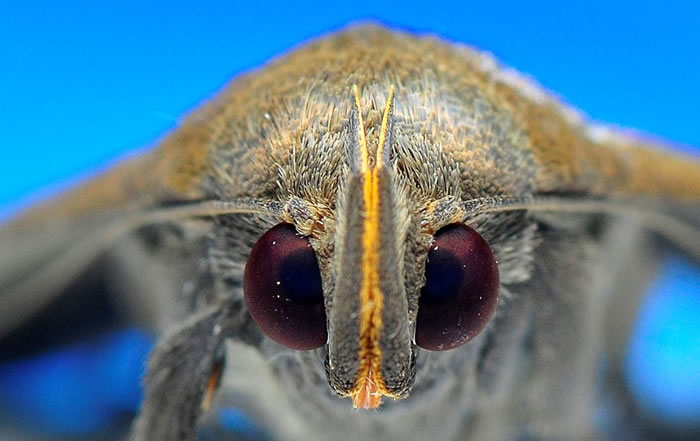 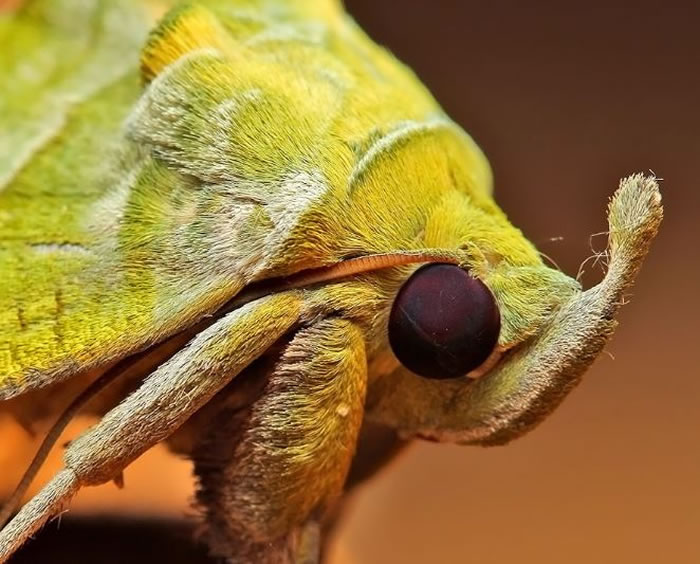 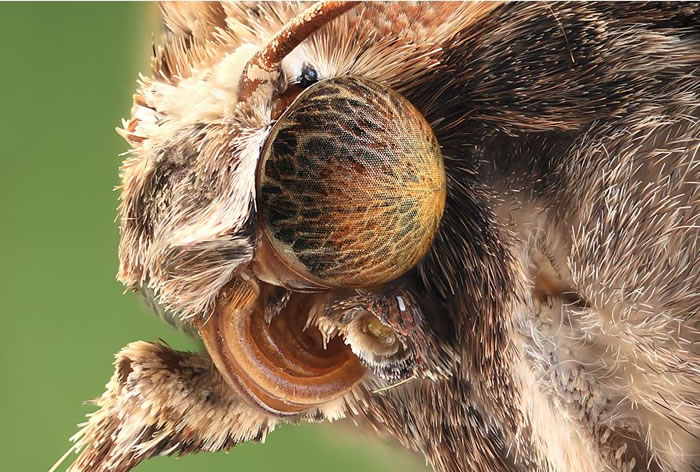 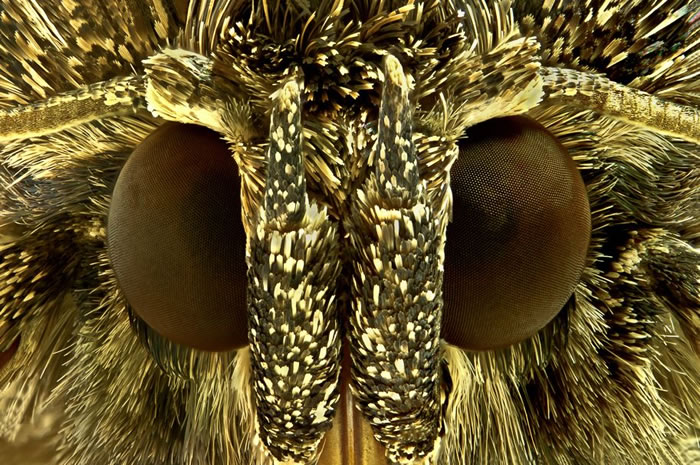 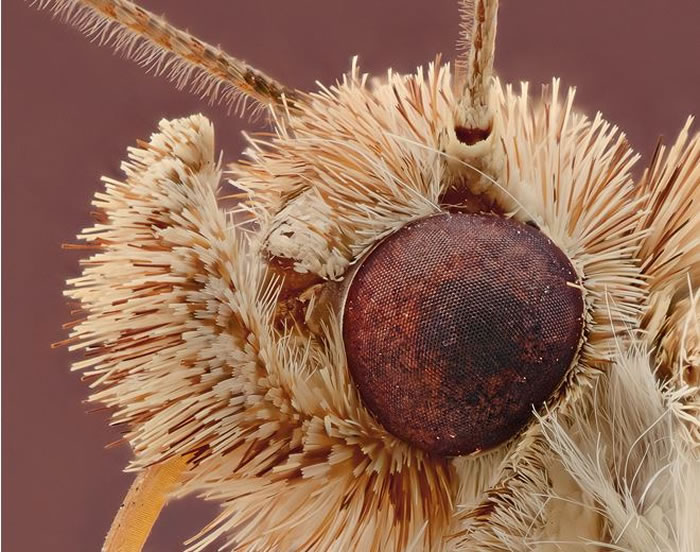 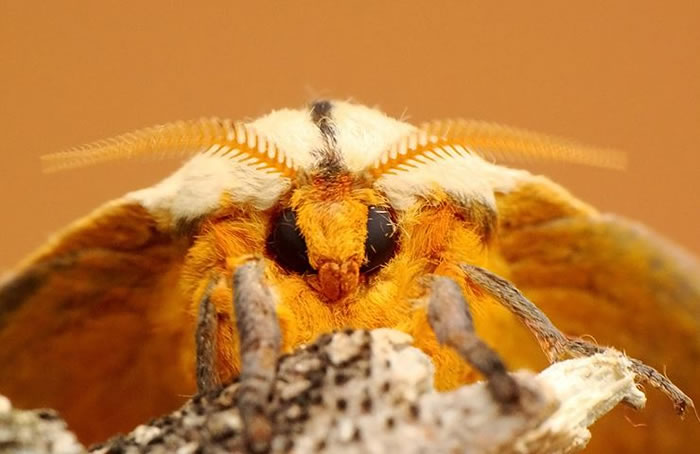 The moths are a paraphyletic group of insects that are very closely related to the butterflies and are from the order Lepidoptera. Most lepidopterans are moths and so far there have been over 160,000 species of moth cataloged, many of which are yet to be described in full detail. Most species of moth are completely nocturnal, there are also a few species that thrive at dusk and dawn.

Although the rules that distinguish moths from butterflies, they are not completely hard and fast, one very good guiding principle is that butterflies have thin antennae and (with one exception) and have small balls or clubs at the end of their antennae. Moth antennae can be quite varied in appearance, but in the biggest difference is the lack the club or ball at the end. The divisions are named by this principle: “club-antennae” Rhopalocera or “varied-antennae” Heterocera.

Moth caterpillars make cocoons from which they emerge as fully grown moths with wings. Some moth caterpillars dig holes in the ground, where they live until they are ready to turn into adult moths. Once they emerge from the cocoon they must pump blood into their wings to inflate them to full size and then several hours for the wings to dry out before they can attempt to fly.

Moths have been around for a very long time, evolving long before their cousin butterflies. Fossils having been discovered that may be 190 million years old. The evolution of lepidoptera is thought to co-inside with the evolution of flowering plants and trees, mainly because most modern species feed on flowering plants both as adults and larvae.