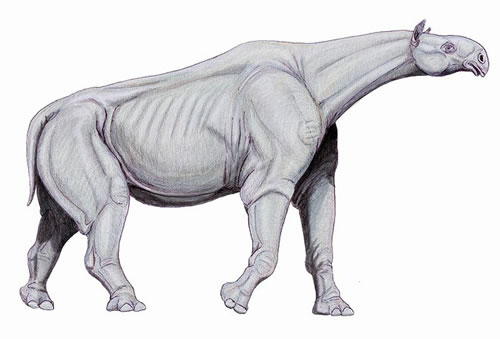 It’s Star Wars day today so here is an interesting Star Wars fact. Did you know that the Empire’s Imperial Walkers were actually inspired by the largest land mammal ever discovered!

According to the Star Wars Imperial Walkers creator, Phil Tippett, the Paraceratherium was the inspiration for the AT-AT walkers in Star Wars: The Empire Strikes Back. 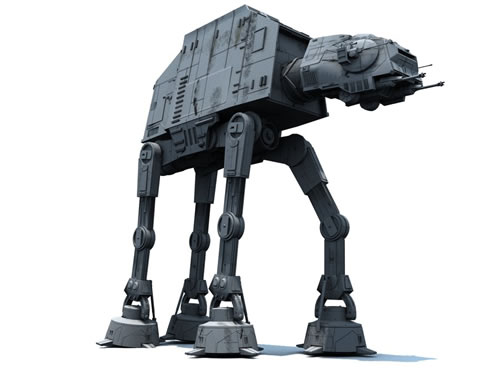 Paraceratherium is an extinct giant, hornless rhinoceros-like mammal. It lived in Eurasia and Asia during the Oligocene epoch. Its remains were first discovered in Pakistan in 1910 by an English paleontologist.

It is considered the largest land mammal known with an average mass of 12 tons. The largest individual known was 16 feet tall at the shoulders and 26.2 feet in length and weighted 18 tons. Despite their large size, Paraceratheriums were herbivores that ate leaves.