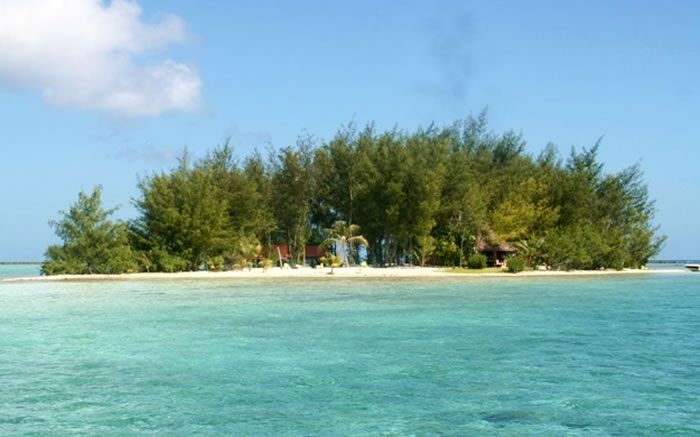 Did you know that for the same price as a flat in London you could actually buy yourself your very own tropical island? Curious? Then check out these 7 private islands for sale that are cheaper than a flat in London. 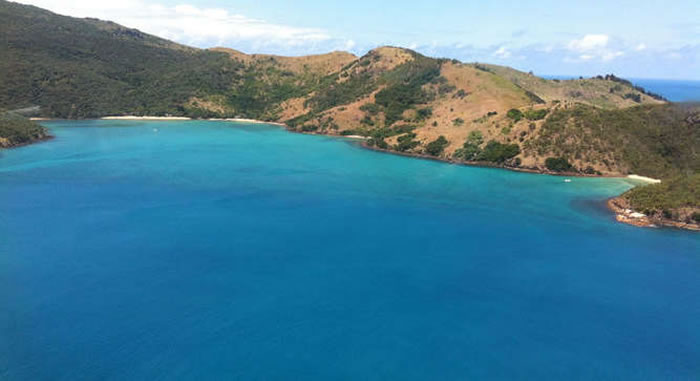 Homestead Bay on St Bees Island is situated of the coast of Australia. It is the ultimate getaway with the convenience of only a 12 minute regular charter flight or a 1 hour trailer boat trip from the Mackay Marina.

Sit on you own beach and watch the azure seas, swaying palm trees, and heartstopping views. And not a soul around to spoil the peace.

Island Features: Two houses that sleep up to 30 persons and a caretakers cottage and central entertaining area. 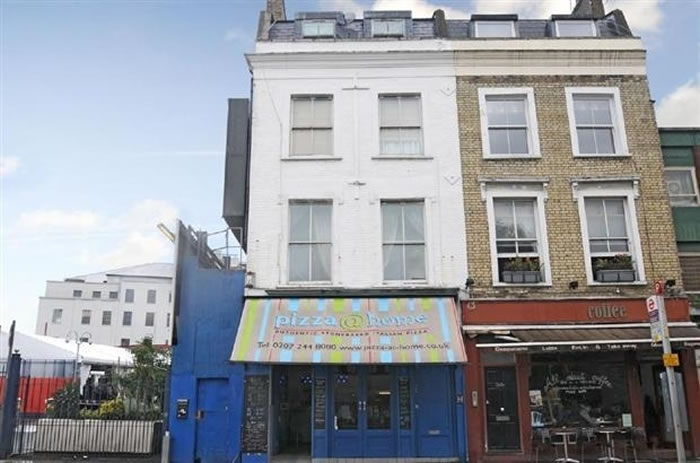 Well presented three-bed place above a pizza shop in Earl’s Court, which offers excellent access to the A4/M4.

Moute Iti is a small private island situated in the most beautiful part of the Bora Bora lagoon. It is only 5 minutes by boat to the airport and about the same to reach the main island.

In spite of being equipped with modern facilities, Moute Iti gives the impression of a virgin island. All the buildings are constructed in a local Tahitian style.

But if Polynesia doesn’t appeal, you could always go for this two-bed apartment on Wandsworth Green Road, a mere 10 minute’s walk from enchanting Parsons Green. 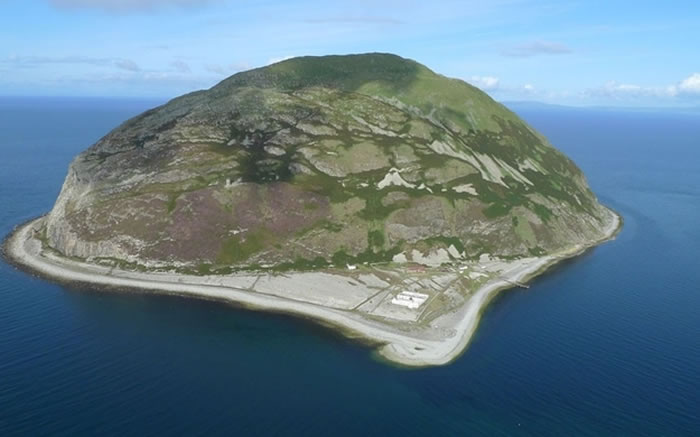 Ailsa Craig lies about 10 miles off the Scottish coast and is situated about half-way between Glasgow and Belfast.

The dome-shaped land mass rises to 1100 ft above sea-level and is home to one of the largest gannet colonies in the world, with about 36,000 breeding pairs.

Island Features: a ruined castle, a small cottage, a lighthouse and a granite quarry.

Or You Can Buy This High Street Flat For £2 million

This two-bedroom flat on Marylebone High Street, by contrast, features little in the way of nesting seabirds — or wildlife in general for that matter — though if you’re lucky you might spot an urban fox rooting through your bins. 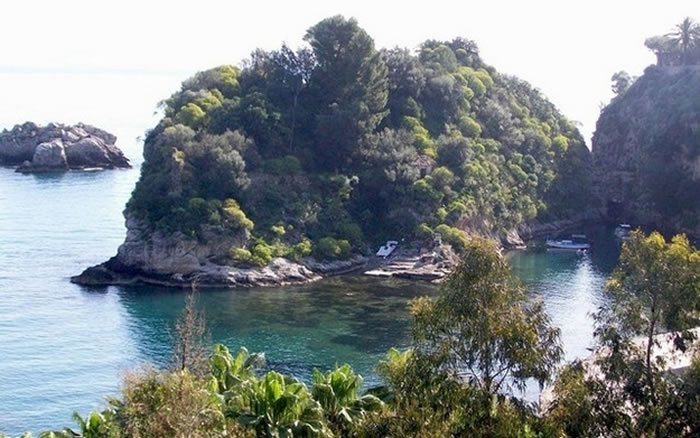 Located just outside Taormina, Sicily, this egg-shaped island is facing a calm bay with a small natural marina while the other side of the island faces the open sea with breathtaking views.

Island Features: A marina and two old farm buildings with a total area of 100m2.

Or How About This Nice Flat For £2.3 Million Instead

Why live on an idyllic island of your very own, when for just a little more you could purchase a two-bed place in Kensington, with its own designated parking space? Amazing. 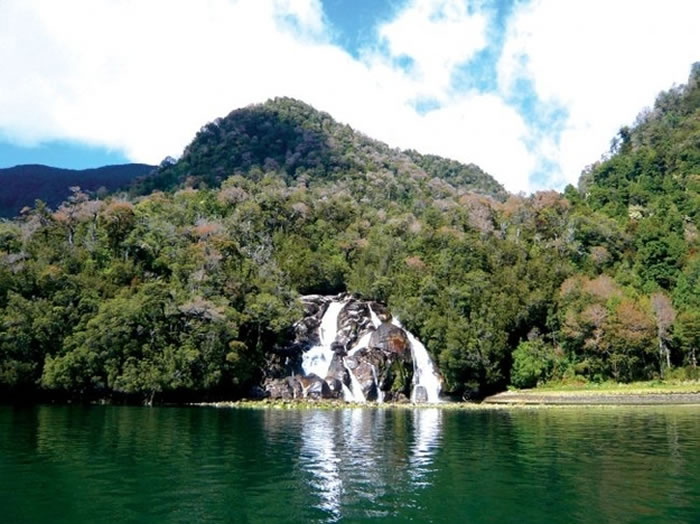 Savage Jungle is in the Patagonia region of southern Chile and looks like something from a Jurassic Park movie. Its has lush forests, towering cliffs and boasts no fewer than 26 waterfalls.

Island Features: A natural preserve of 3 lakes, 2 rivers, and 26 waterfalls that fall 100 feet or more, a runway for private aircraft,

But If You Are Looking For Something Smaller – Price: £3 Million

For just a few hundred grand extra you could buy this unfurnished three-bedroom flat in Baker Street. It’s fully air-conditioned!

Right out of a storybook, Big Gooseberry Island, has long been fondly known as one of the prettiest islands in Mahone Bay. With its white clapboard and shingled homes with red roofs, a boathouse, along with several outbuildings, the island’s treasured setting is truly magical and has been admired by many for generations.

The Village of Chester is a short boat ride away and offers a Playhouse, a yacht club, a seaside golf course, a rink complex and oodles of interesting shops and cafes.

But Wouldn’t You Rather This Flat In London – Price: £2.7 Million

Canada is too far away, instead, stump up another £200K and you could own this two-bed flat in London. It’s undeniably tidy, and quite near Victoria Station. 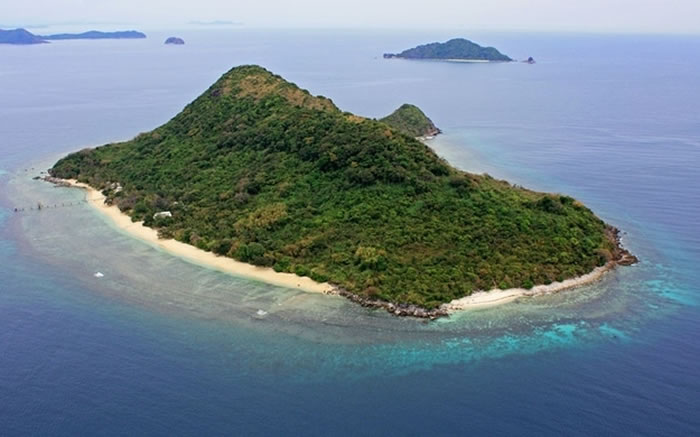 Ariara is a beautiful, untouched tropical island in the Philippines. It’s surrounded by a dazzling coral reef and offers complete privacy, despite being only 60 minutes by plane from the capital, Manila.

There’s plenty to do on this private island. Laze away the days in one of the hammocks, bask under the golden sun on the 600m stretch of unspoiled white sand or retire to the sun-shelter at the end of Ariara’s 120m long pier and hear the soothing sound of waves lapping against the shore.

But Who Wants All that Space When You Can Live Here For £5.5 Million 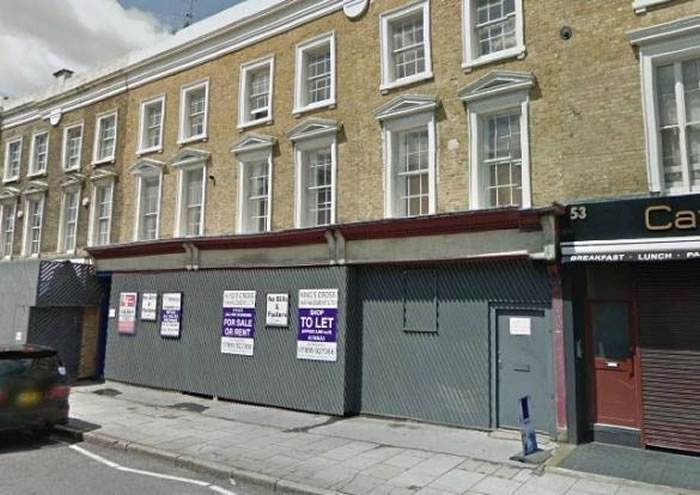 Which of these beautiful private islands for sale would you love to buy if you had the cash?