Places To Visit Before You Die – Solomon Islands 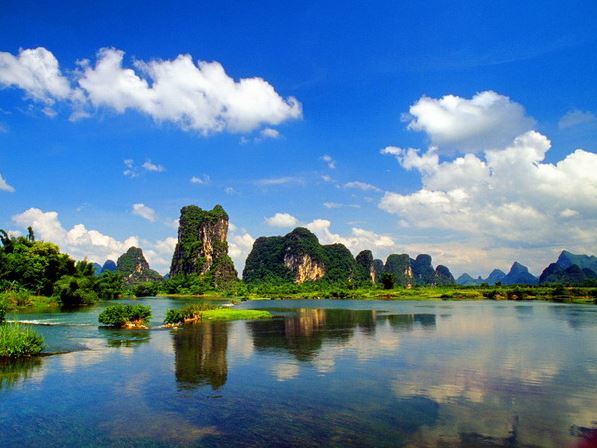 Today’s places to visit before you die the Solomon Islands is a sovereign country consisting of a large number of islands in Oceania.

Lying to the east of Papua New Guinea and north west of Vanuatu and cover a land area of 28,400 square kilometres (11,000 sq mi). The country’s capital, Honiara, is located on the island of Guadalcanal. It is part of, but not to be confused with, the Solomon Islands archipelago, which a collection of Melanesian islands that includes Solomon Islands and Bougainville Island. 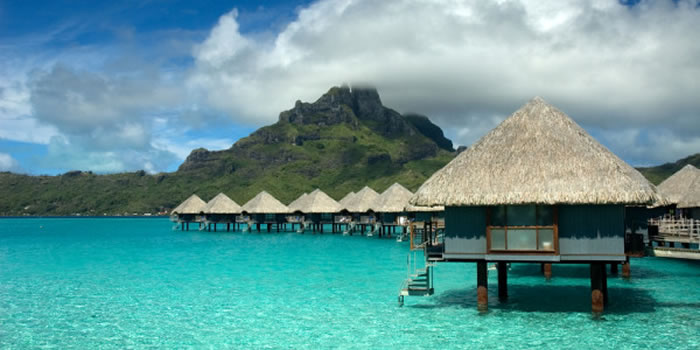 The islands have been inhabited for thousands of years. In 1568, the Spanish navigator Álvaro de Mendaña was the first European to visit them, naming them the Islas Salomón. By 1893, the United Kingdom had established a protectorate over what was then known as “the Solomon Islands”. During the Second World War, the Solomon Islands campaign (1942–1945) saw fierce fighting between the United States and the Empire of Japan, such as in the Battle of Guadalcanal. 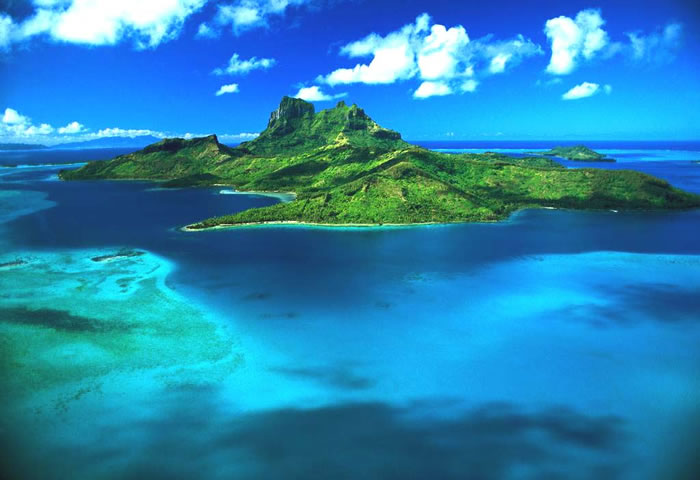 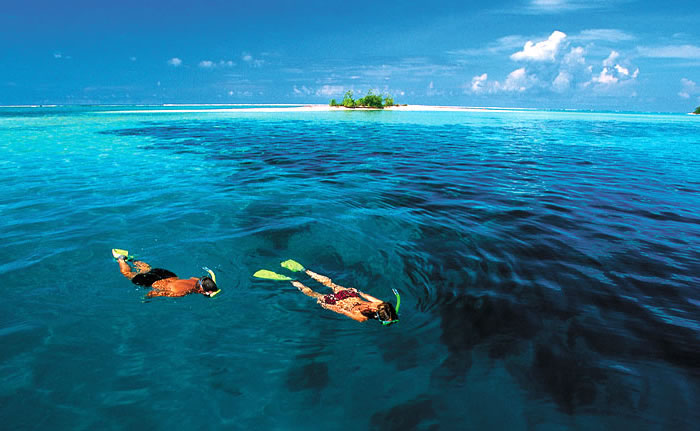 The country’s name, as established in the Constitution of Solomon Islands and as used by government as well as by the country’s press, is “Solomon Islands”, with no definite article. Its name is thus reflected in international organisations such as Regional Assistance Mission to Solomon Islands. In other English-speaking countries, however, the definite article is often added in error as this was the name used by the British administration when the islands were a British protectorate up to 1978. 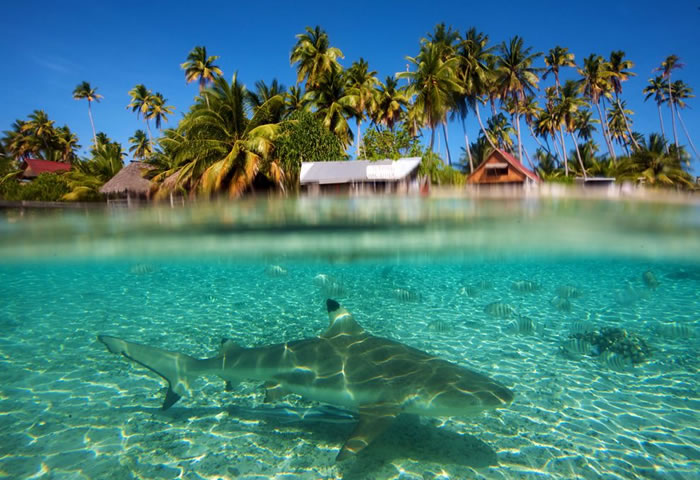 It is believed that Papuan-speaking settlers began to arrive around 30,000 BC. Austronesian speakers arrived c. 4000 BC also bringing cultural elements such as the outrigger canoe. It is between 1200 and 800 BC that the ancestors of the Polynesians, the Lapita people, arrived from the Bismarck Archipelago with their characteristic ceramics.

The first European to visit the islands was the Spanish navigator Álvaro de Mendaña de Neira, coming from Peru in 1568. The people of Solomon Islands were notorious for headhunting and cannibalism before the arrival of the Europeans. 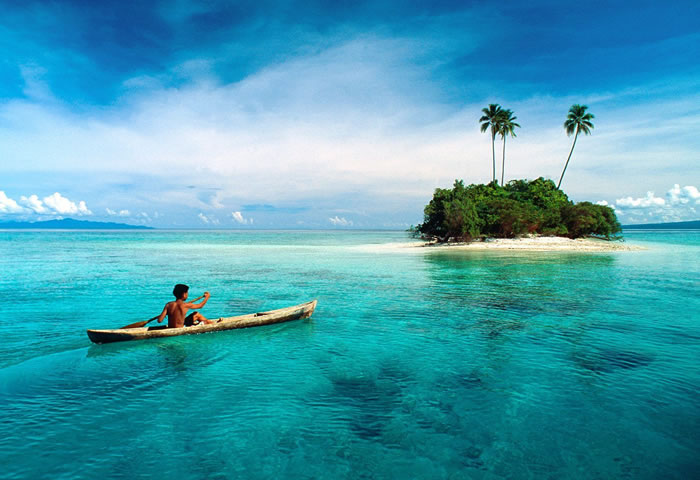 Missionaries began visiting the Solomons in the mid-19th century. They made little progress at first, because “blackbirding” (the often brutal recruitment or kidnapping of labourers for the sugar plantations in Queensland and Fiji) led to a series of reprisals and massacres. The evils of the labour trade prompted the United Kingdom to declare a protectorate over the southern Solomons in June 1893. 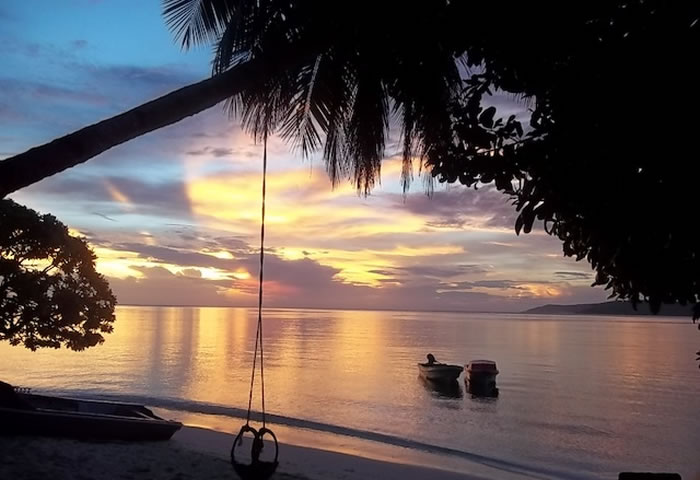 In 1898 and 1899, more outlying islands were added to the protectorate; in 1900 the remainder of the archipelago, an area previously under German jurisdiction, was transferred to British administration apart from the islands of Buka and Bougainville, which remained under German administration as part of German New Guinea. Traditional trade and social intercourse between the western Solomon Islands of Mono and Alu (the Shortlands) and the traditional societies in the south of Bougainville, however, continued without hindrance.

Under the protectorate, missionaries settled in the Solomons, converting most of the population to Christianity. In the early 20th century, several British and Australian firms began large-scale coconut planting. Economic growth was slow, however, and the islanders benefited little. 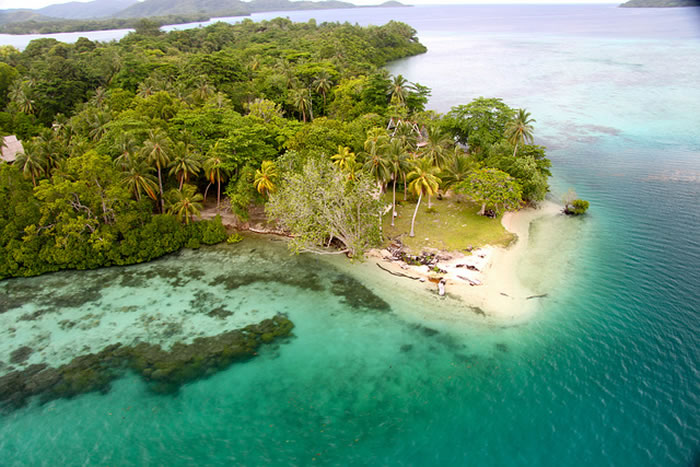 In 1908, the islands were visited by Jack London, who was cruising the Pacific on his boat, the Snark. 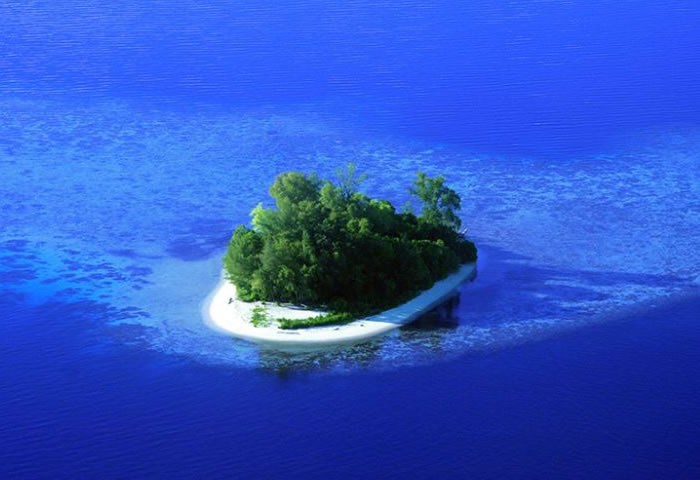 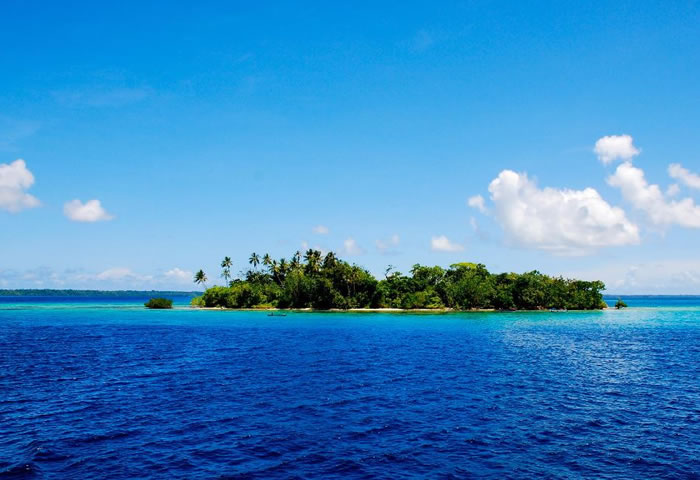 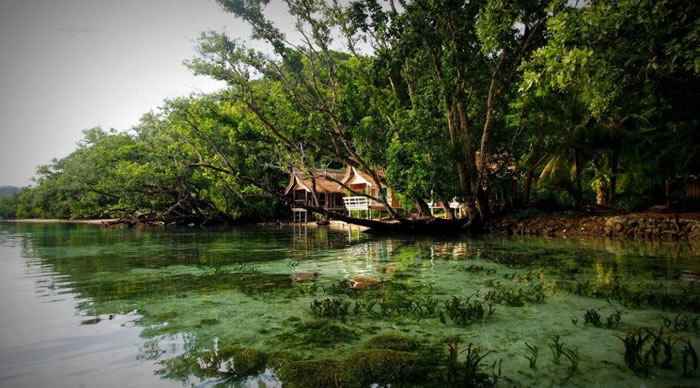 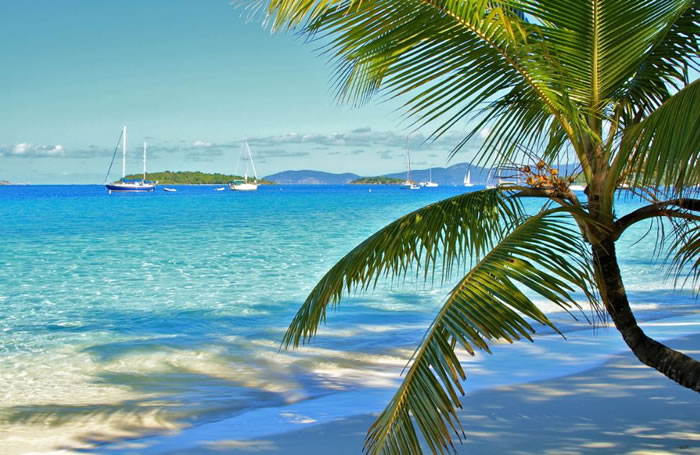 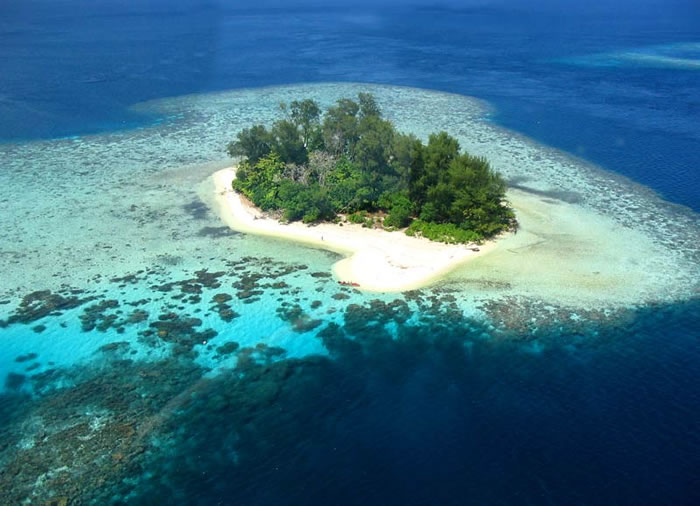 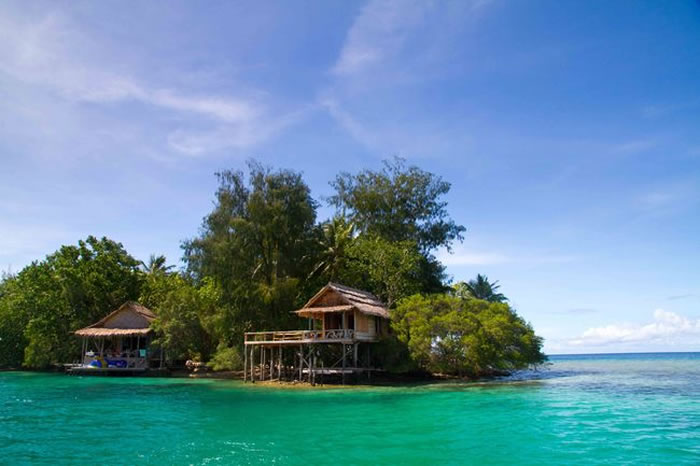 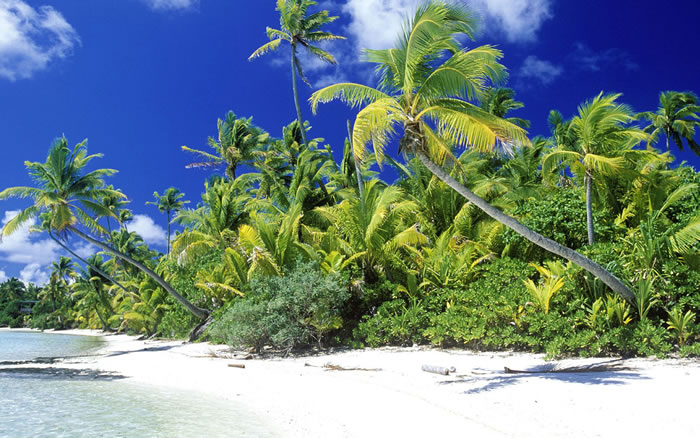 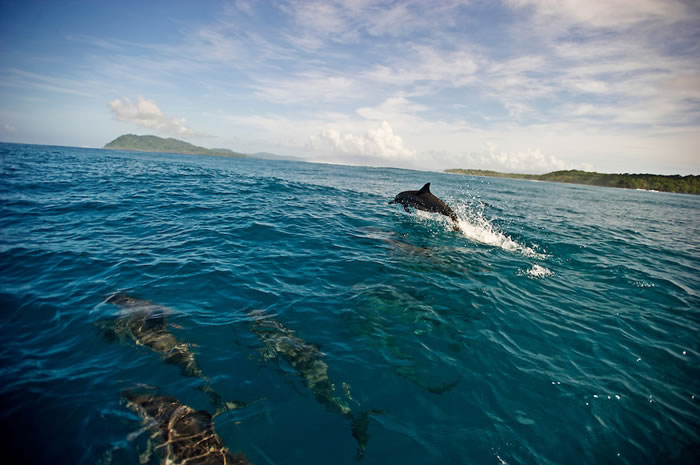 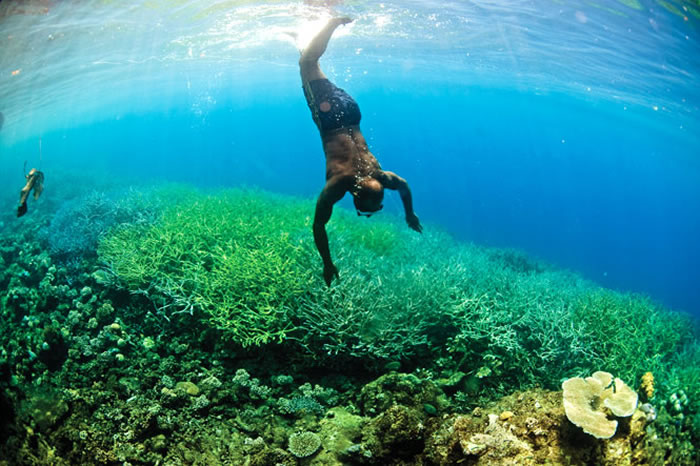 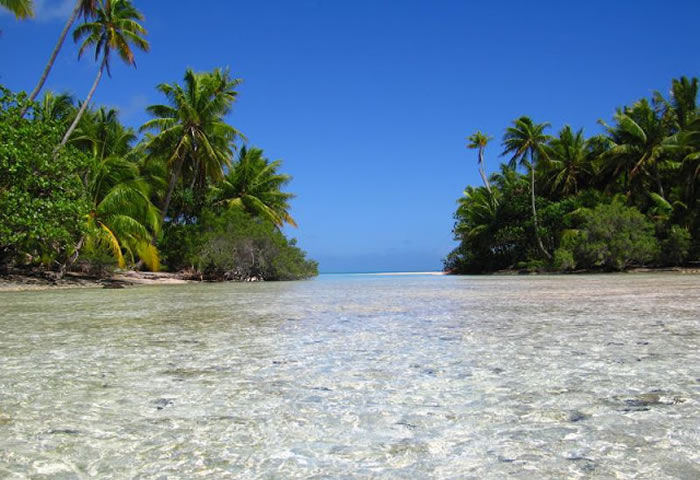 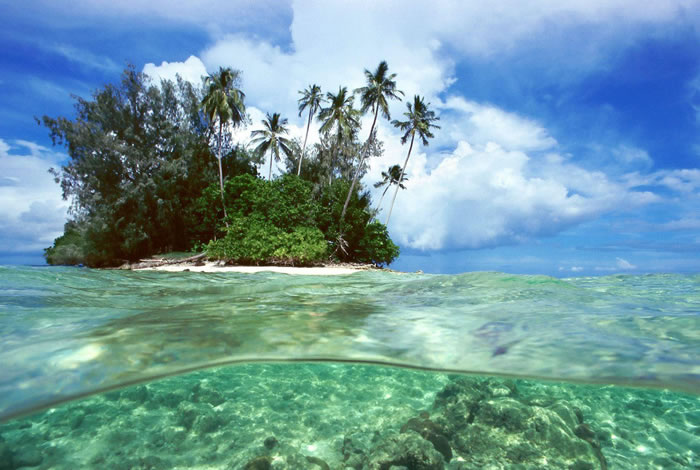