Places To Visit Before You Die – Marshall Islands 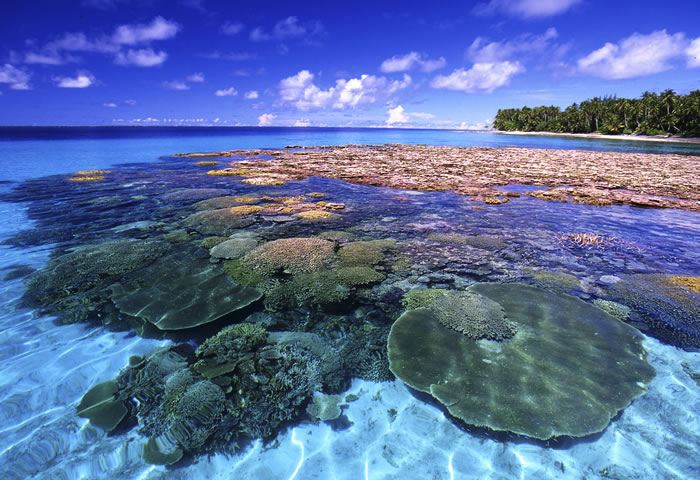 Today’s places to visit before you die the beautiful but isolated Marshall islands of the northern Pacific.

The Marshall Islands, officially the Republic of the Marshall Islands , is an island country located in the northern Pacific Ocean. Geographically, the country is part of the larger island group of Micronesia, with the population of 68,480 people spread out over 34 low-lying coral atolls, comprising 1,156 individual islands and islets. 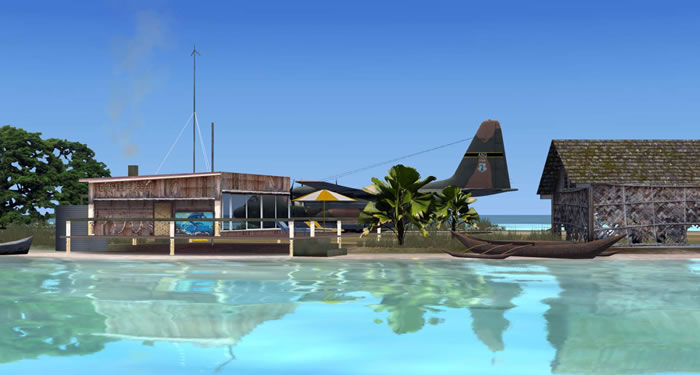 The islands share maritime boundaries with the Federated States of Micronesia to the west, Wake Island to the north, Kiribati to the south-east, and Nauru to the south. The most populous atoll is Majuro, which also acts as the capital. Micronesian colonists gradually settled the Marshall Islands during the 2nd millennium BC, with inter-island navigation made possible using traditional stick charts. 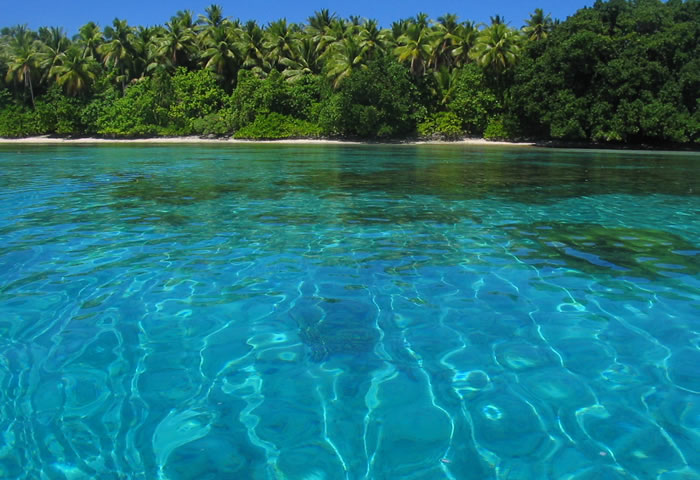 Islands in the archipelago were first explored by Europeans in the 1520s, with Spanish explorer Alonso de Salazar sighting an atoll in August 1526.Other expeditions by Spanish and English ships followed, with the islands’ current name stemming from British explorer John Marshall. Recognised as part of the Spanish East Indies in 1874, the islands were sold to Germany in 1884, and became part of German New Guinea in 1885. The Empire of Japan occupied the Marshall Islands in World War I, which were later joined with other former German territories in 1919 by the League of Nations to form the South Pacific Mandate. 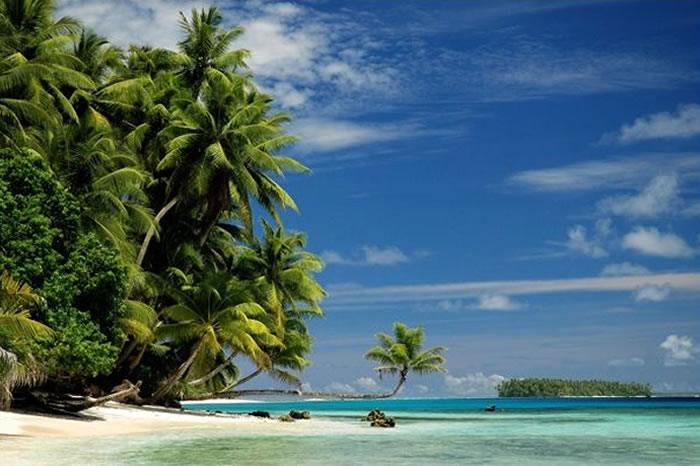 Politically, the Marshall Islands is a presidential republic in free association with the United States, with the US providing defense, funding grants, and access to social services. Having few natural resources, the islands’ wealth is based on a service economy, as well as some fishing and agriculture, with a large percentage of the islands’ gross domestic product coming from United States aid. 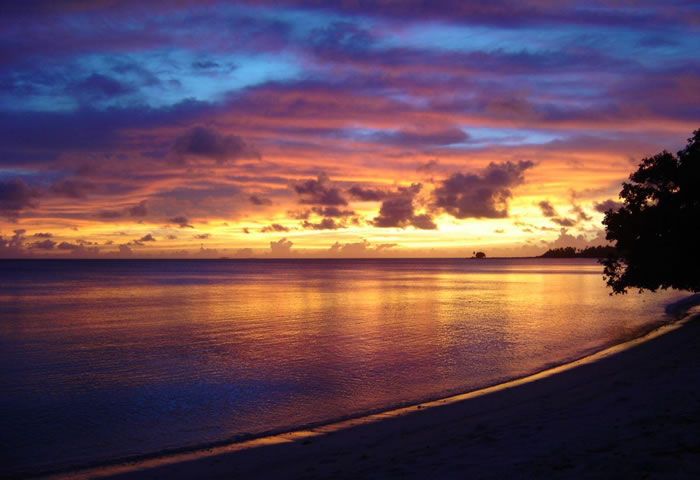 The country uses the United States dollar as its currency. The majority of citizens of the Marshall Islands are of Marshallese descent, with small numbers of immigrants from the Philippines and other Pacific islands. The two official languages are Marshallese, a member of the Malayo-Polynesian languages, and English. 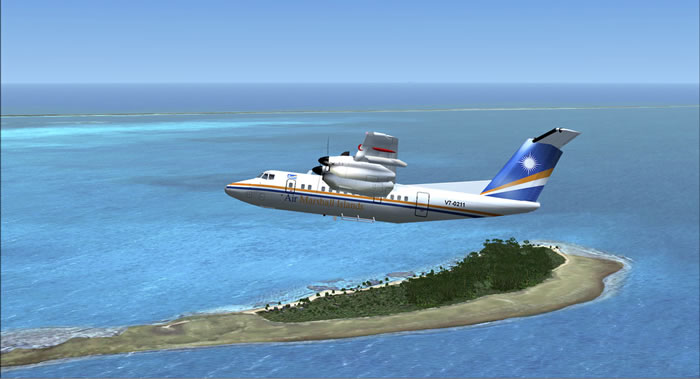 Almost the entire population of the islands practises some religion, with three-quarters of the country either following the United Church of Christ – Congregational in the Marshall Islands (UCCCMI) or the Assemblies of God. 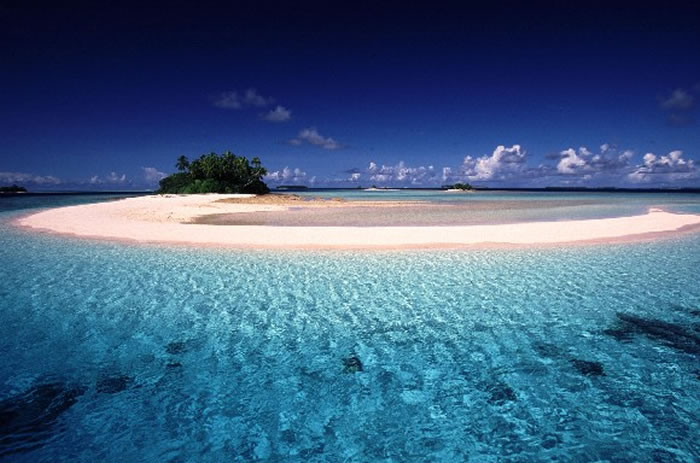 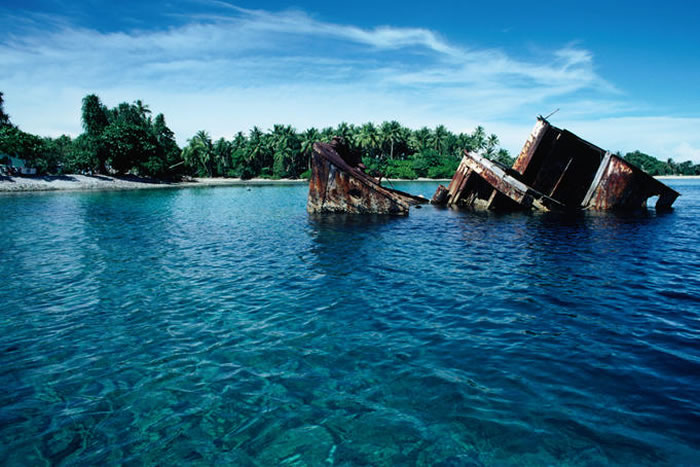 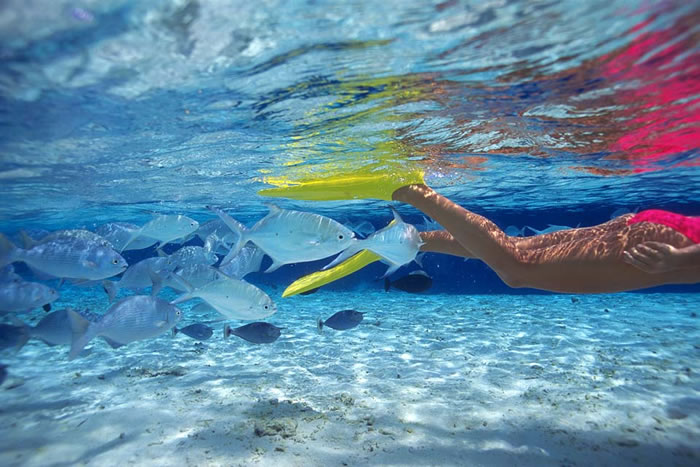 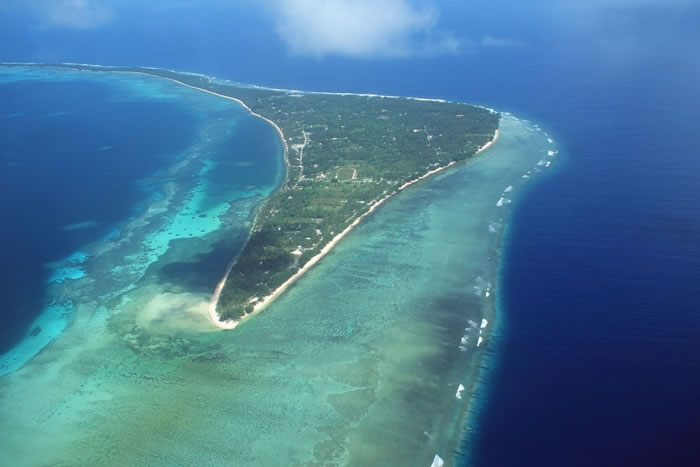 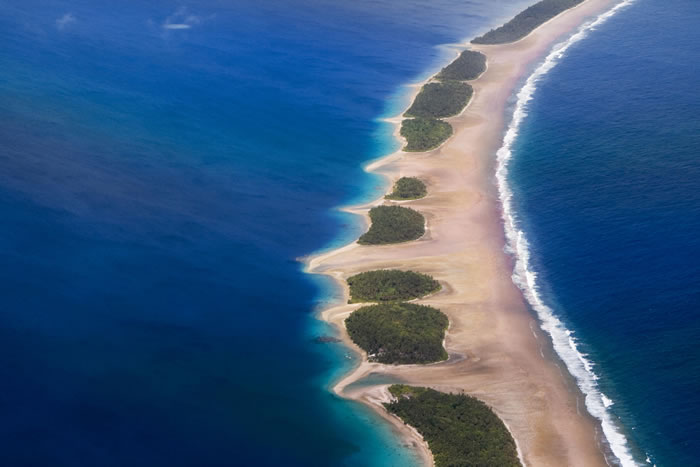 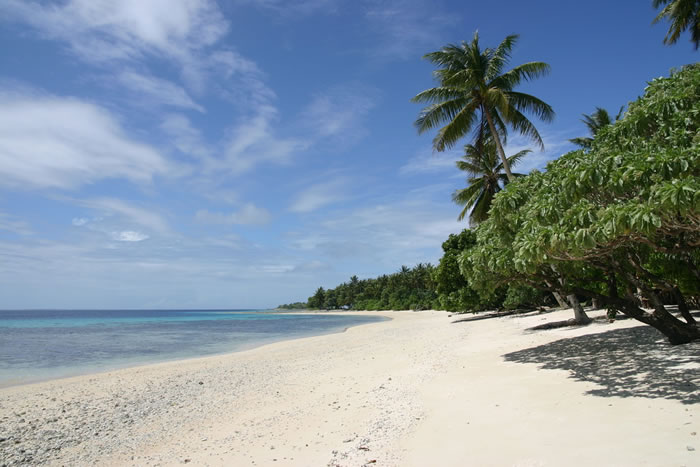 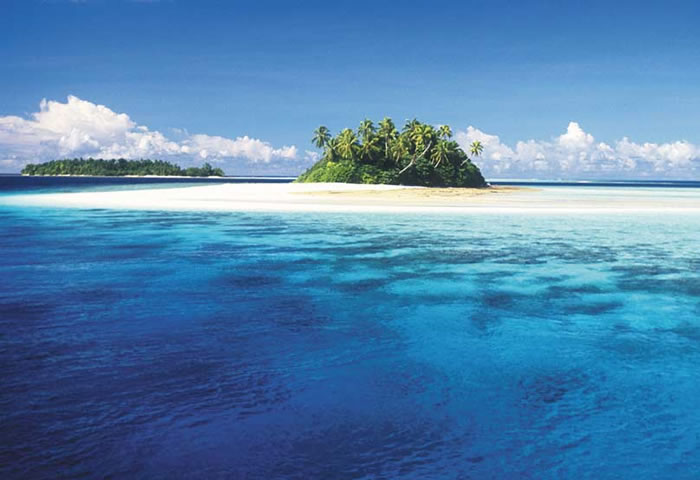 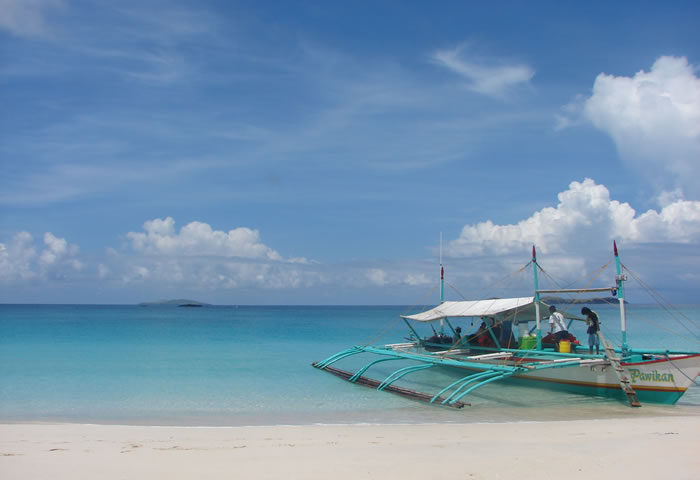 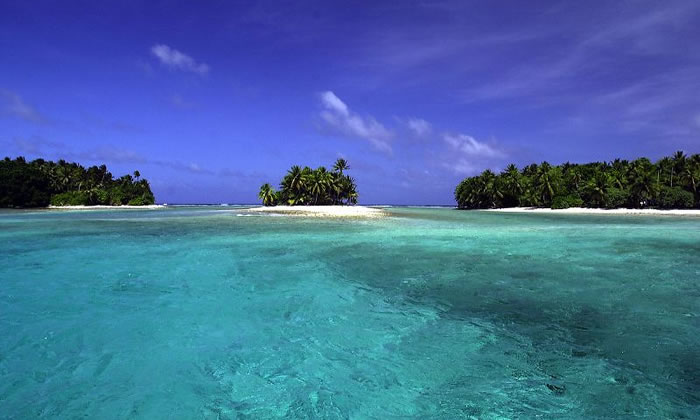 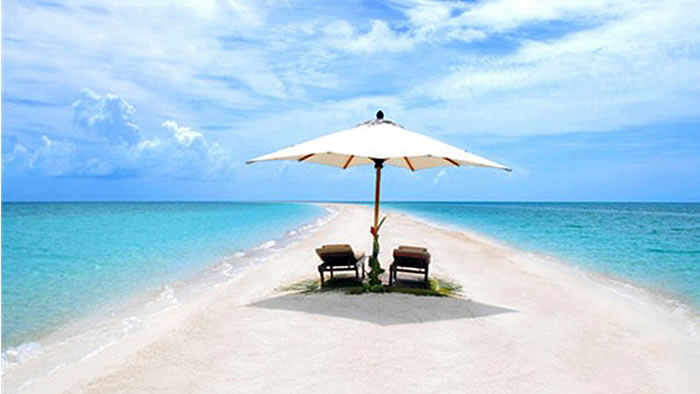 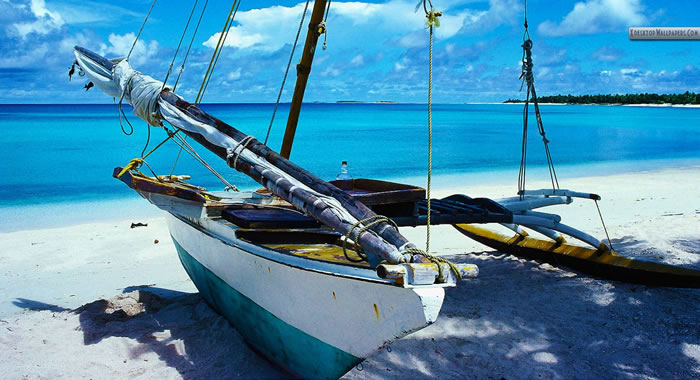 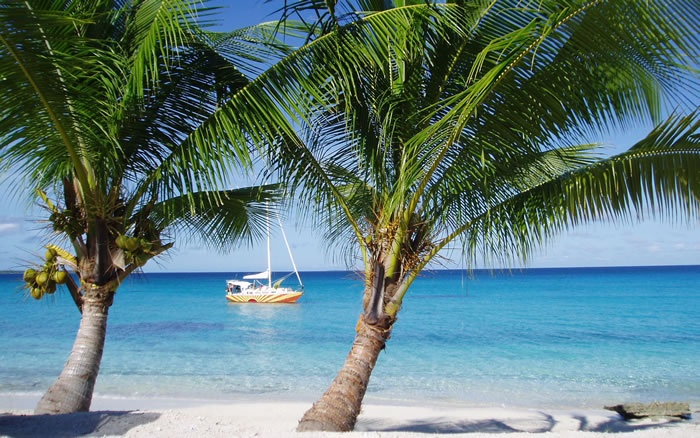 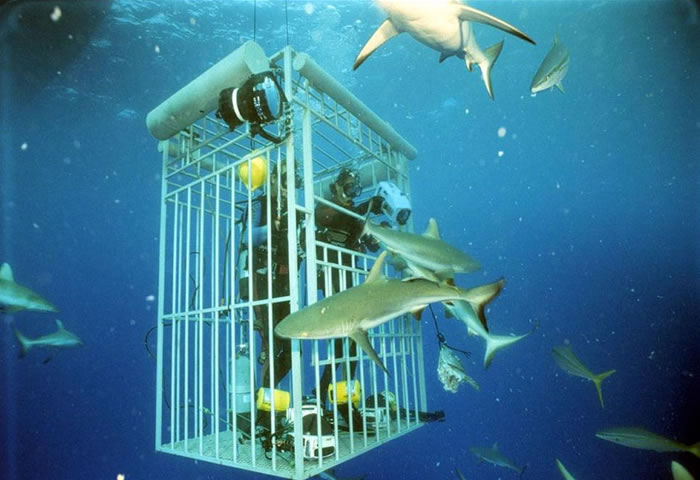