10 Japanese Gardens You Would Love To Chill Out In

Feeling stressed and overworked? Then here are ten Japanese Gardens for you to chill out in. Its hard to have a beautiful garden, often Mice and voles feed on a wide range of plants, but do little other damage in the garden: Eat recently sown vegetable seeds such as peas, beans and sweet corn and the foliage of seedlings. 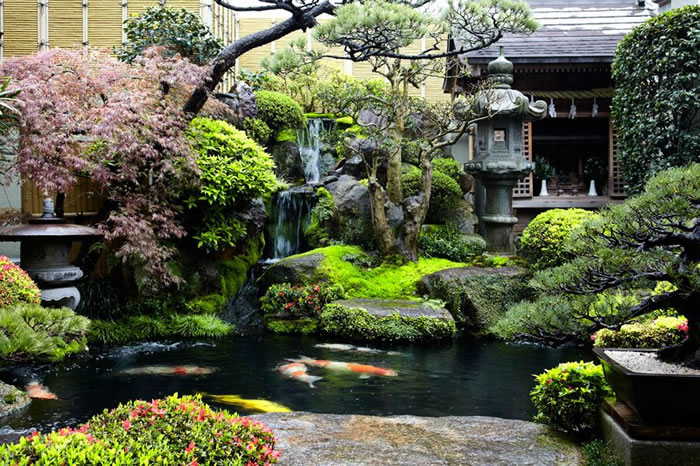 This gorgeous Japanese garden was found behind a small cookie factory on the Miyajima Island in Japan. It features beautiful cherry blossom trees, Koi fish and bonsai trees. 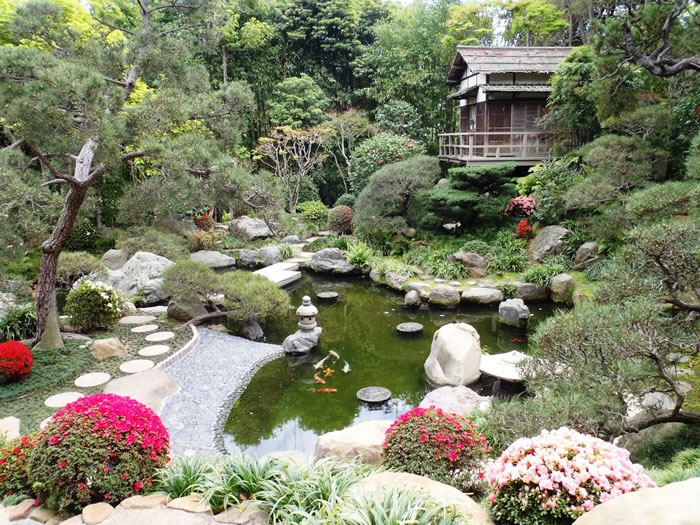 This garden was built on a 1.5 acre slope in the Bel Air area of Los Angeles. It is modeled on the gardens in Kyoto and features a 20-foot waterfall and a stone bathhouse. There is a hand-carved Buddha at the highest point of the garden which watches over this stunning area. 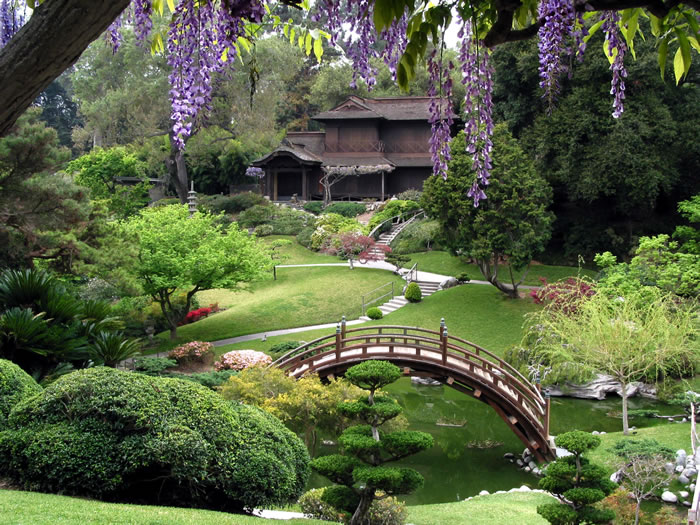 The Hunting in Southern California has several gardens and one of the most breathtaking is their Japanese garden. It is their most popular garden and just looking at the picture above you can see why.

The Kyoto teahouse was actually a gift from the Pasadena Buddhist Temple in 2010. 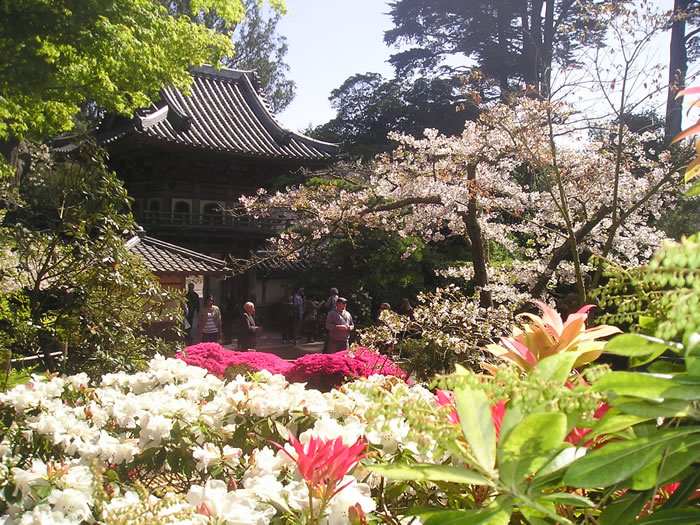 The Japanese Tea Garden is the in San Francisco and claims to be the oldest public Japanese garden in the United States. It has become popular attraction and features an arched drum bridge, pagodas, stone lanterns, stepping stone paths, native Japanese plants, serene koi ponds and a zen garden. If you visit between March and April you get to witness the beautiful Cherry blossom trees blooming. 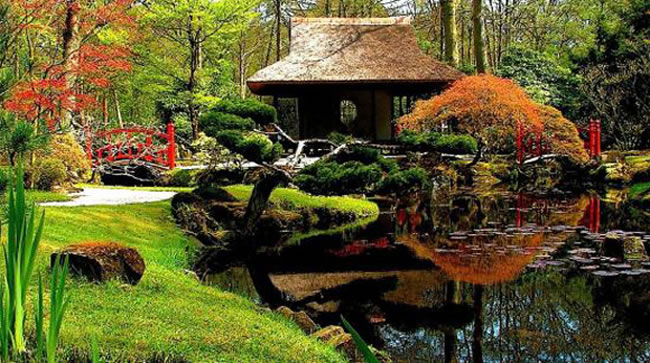 This 5.5-acre haven is hidden in hills of Portland, Oregon. The garden is divided into five areas with each having their own Japanese style. The 5.5 acre Japanese Garden is composed of five distinct garden styles which offer peace, harmony, and tranquility. 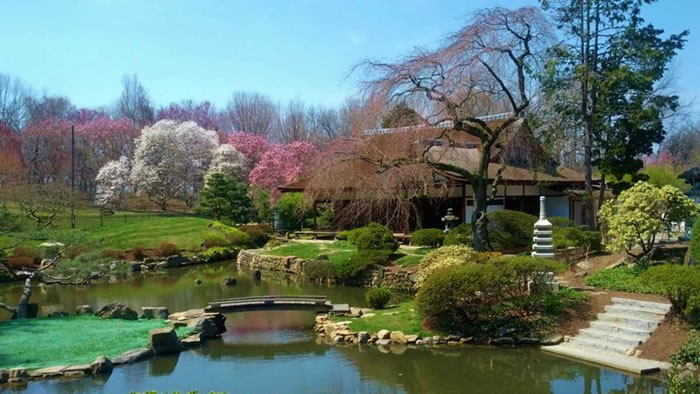 This traditional style Japanese house and garden is in Philadelphia. The house was actually built Japan and shipped over to the U.S. back in 1958. The gardens measure are spread over a 1.2 acre area and have been split into three sections; the veranda; a tsubo-niwa, or courtyard garden in the style of an urban 17th century Kyoto garden; and a roji, or tea garden, which is a rustic path to the tea house. 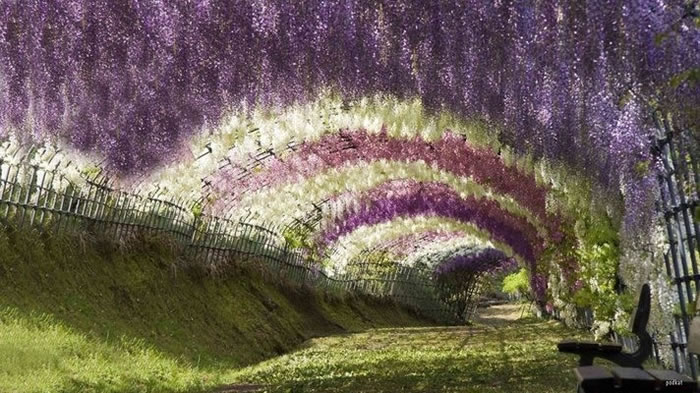 The Kawachi Fuji Gardens in Japan are home to around 150 colorful Wisteria flowering plants. Between April and May every year this turn tunnel turns into an explosion of beautiful white, blue, purple, violet-blue and pink flowers. It looks like something out of a fairy tale. 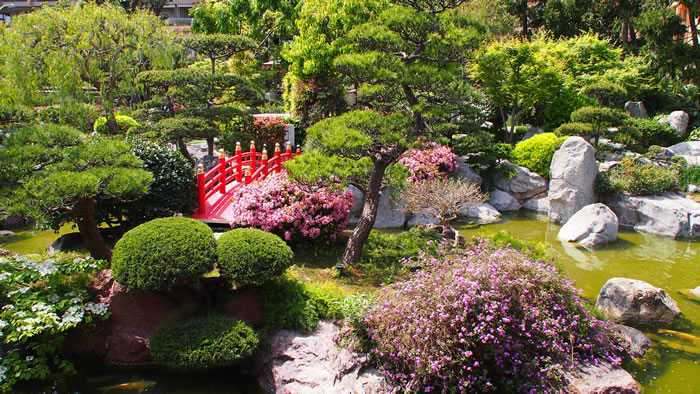 At the foot of the city of Monaco is this enchanting garden. Despite it’s small size the garden is still very beautiful and really impressive. Traditional trees hide the city and the Japanese bridge, waterfall, and other displays makes you feel like you are in the orient.

This Japanese garden is located in Australia and has won many awards over the years. It features a rocky hillside, manicured hedges, waterfalls, streams and the two lakes attract an abundance of wildlife. The gardens were built in an attempt to heal the relation between Australia and Japan after the second world war. 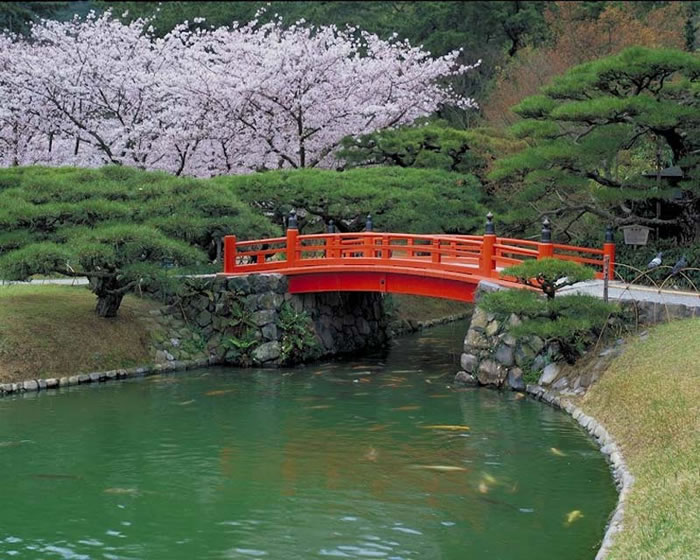 Ritsurin Garden is one of the most famous gardens in Japan. TIt is located in the city of Takamatsu and features a traditional tea house, various bridges, footpaths and small hills which offers stunning views of the garden.