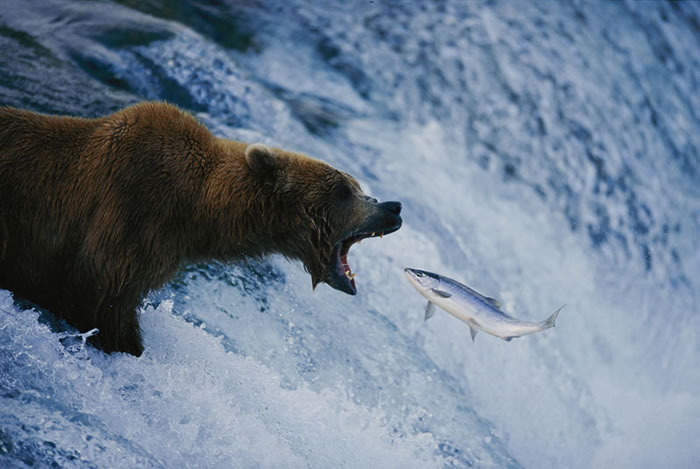 To celebrate their 125th anniversary National Geographic have selected 125 of their best photographs to be auctioned off at Christie’s. Check out some of the magazine’s top picks from over the years.

Since 1888, National Geographic magazine has brought the people and places of our immense planet into the homes – and imaginations – of millions of readers. Printed in 37 languages, and instantly recognizable by the yellow-bordered cover, the magazine is revered for its world-class imagery, showcasing the talents of its intrepid photographers.

In an exclusive, online-only sale (July 19-29), Christie’s and National Geographic have selected 125 iconic pictures in celebration of National Geographic’s 125th anniversary. A selection of the proceeds will go toward preserving the archives from which these images were drawn. The sale will include extremely rare prints and other photographs never before offered at auction.

Below you will find a small sample of photos available for auction at Christies Auction. 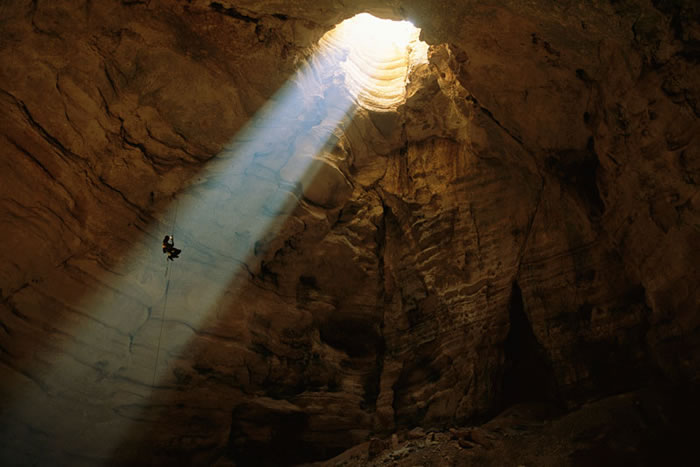 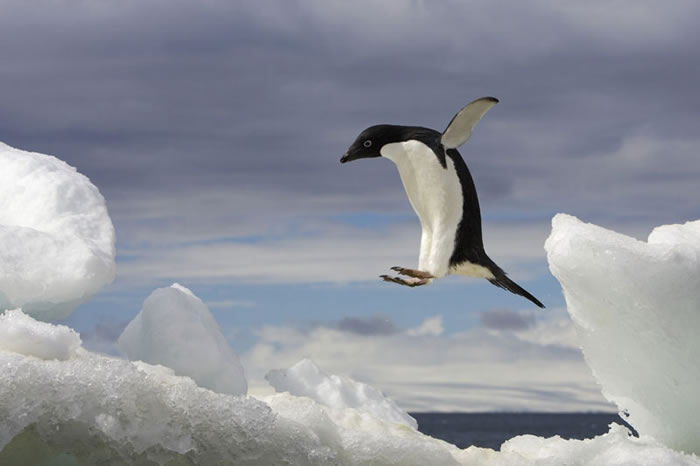 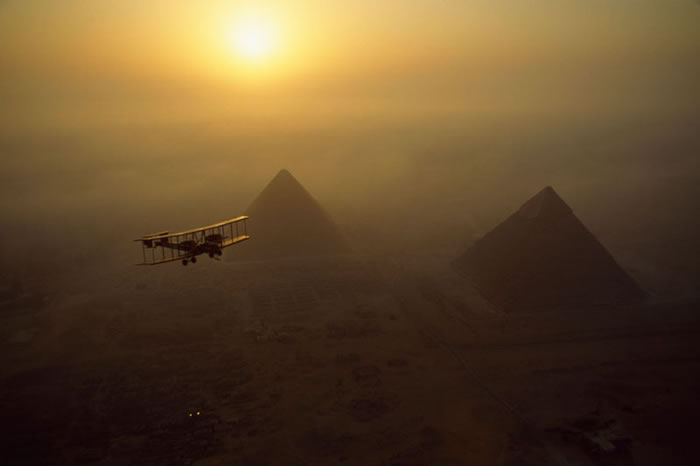 In flight above the Pyramids of Giza, Giza, Egypt.

4. Brazzaville Zoo, Republic of the Congo 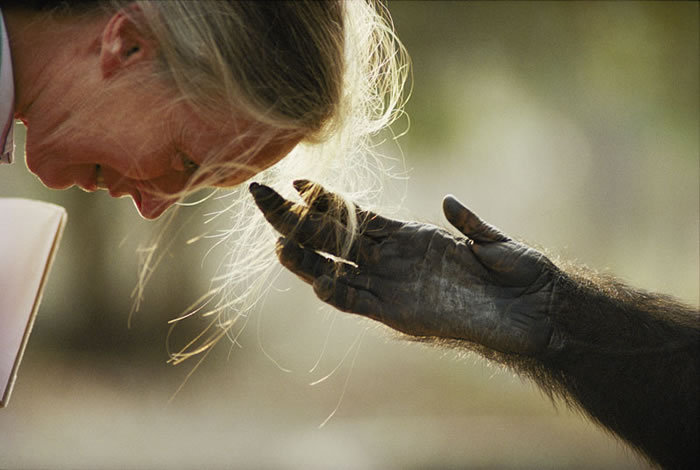 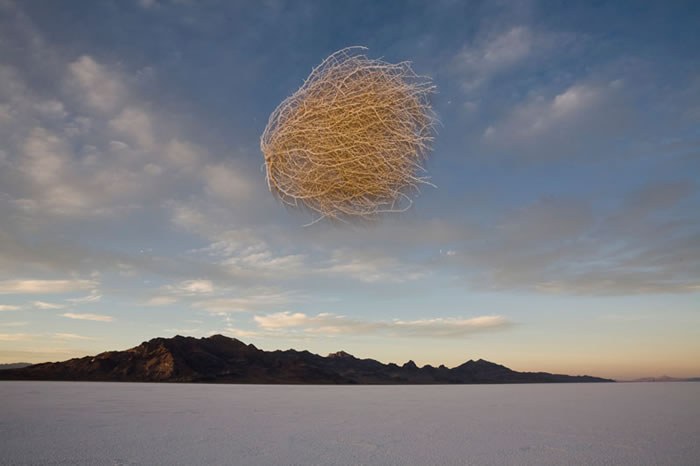 Tumbleweed in mid air over the Bonneville Salt Flats, Utah. 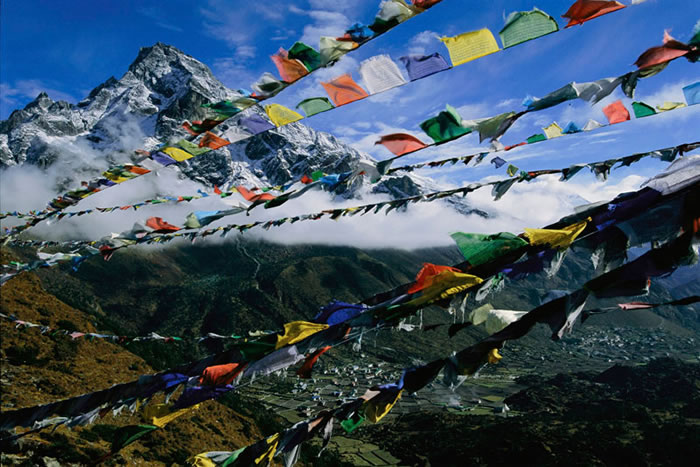 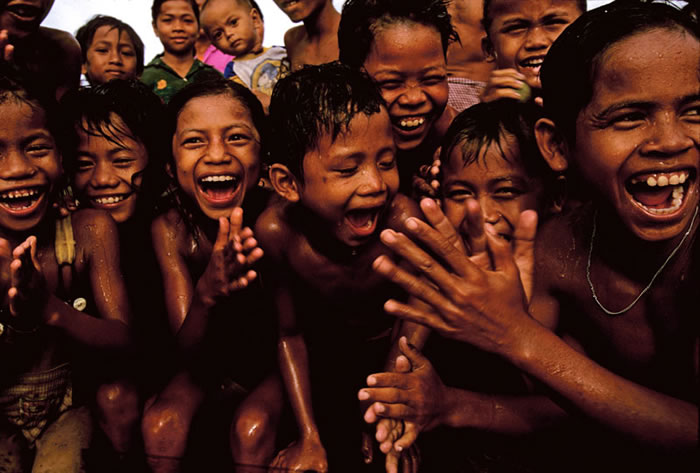 Cambodian villagers celebrate as they get a fresh water well for the first time. 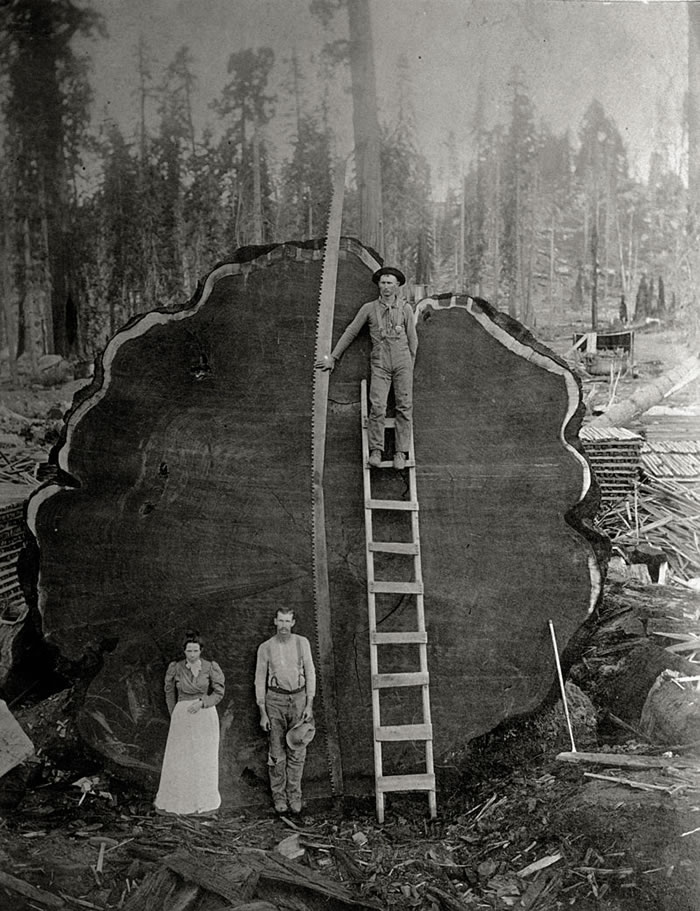 Loggers and the giant Mark Twain redwood cut down in 1892. 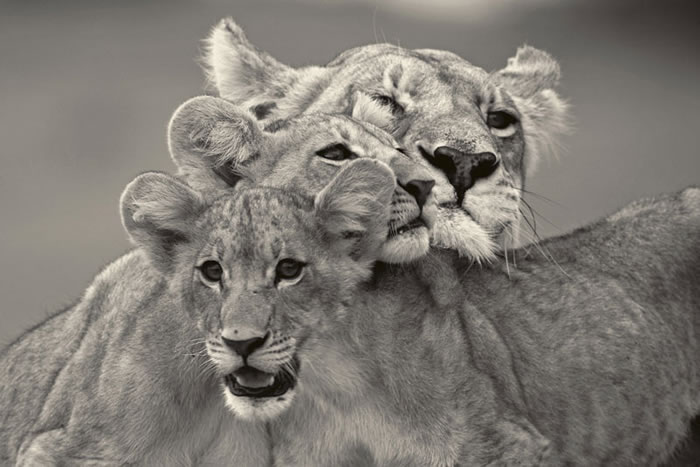 A lioness and cubs huddle together, Affection. Botswana. 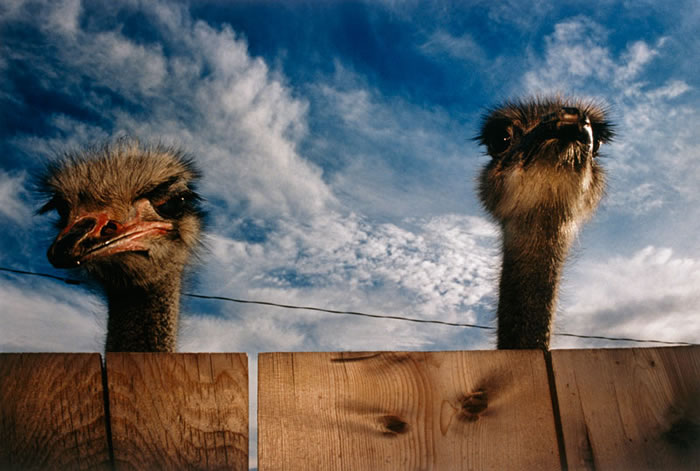 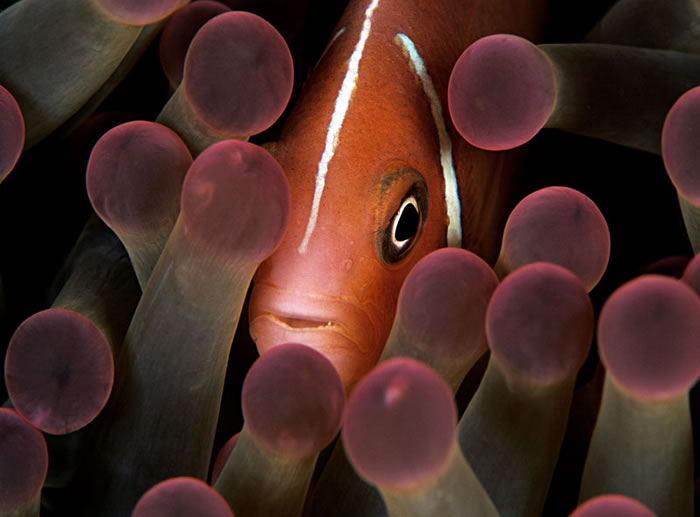 A Pink anemone fish, Amphiprion perideraion, peeks out from an anemone. 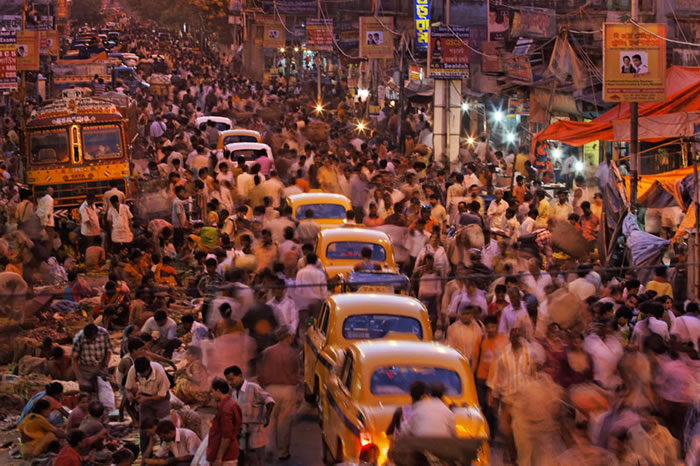 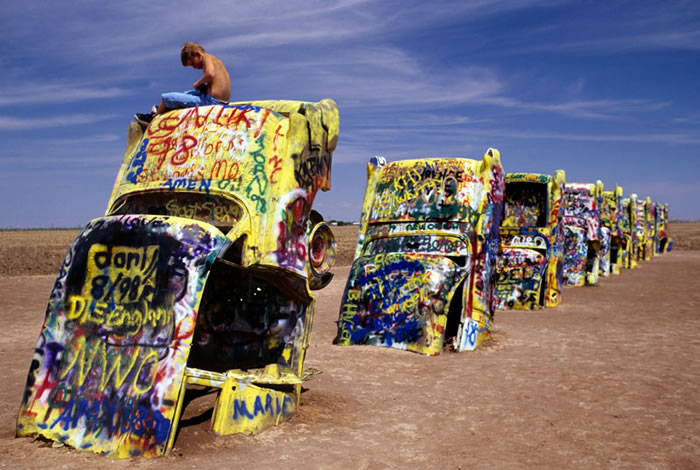 A boy sits on top of a car on Cadillac Ranch in Amarillo, Texas. 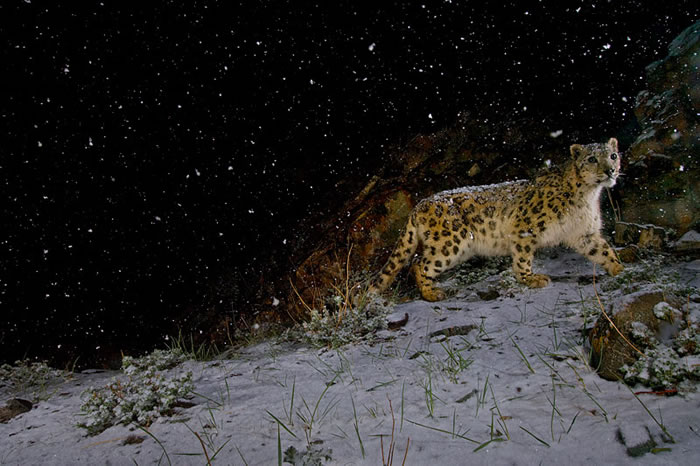 A grizzly bear opens wide for a mouth full of salmon in Brooks Falls, Katmai National Park and Preserve, Alaska.