Which Are The Biggest Outdoor Statues In The World? 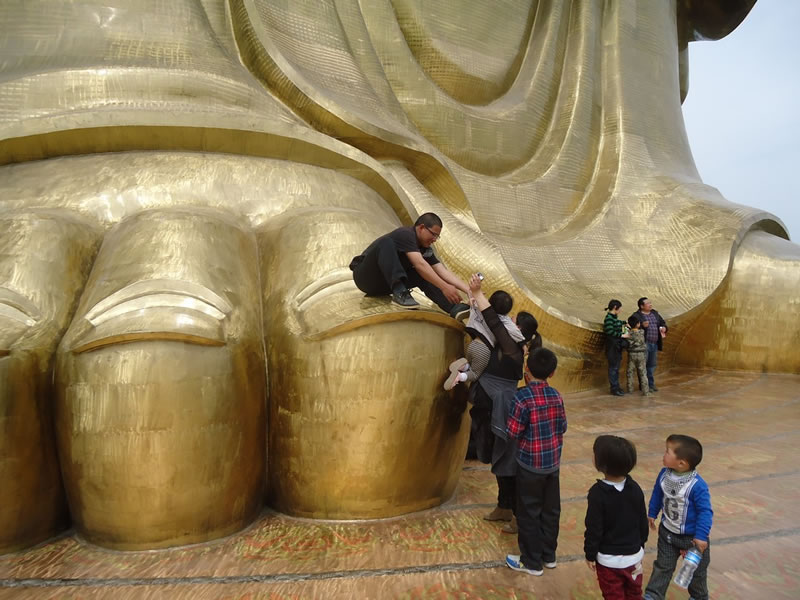 If you like to visit extreme man made structures from around the globe then check out these top 5 biggest outdoor statues in the world! 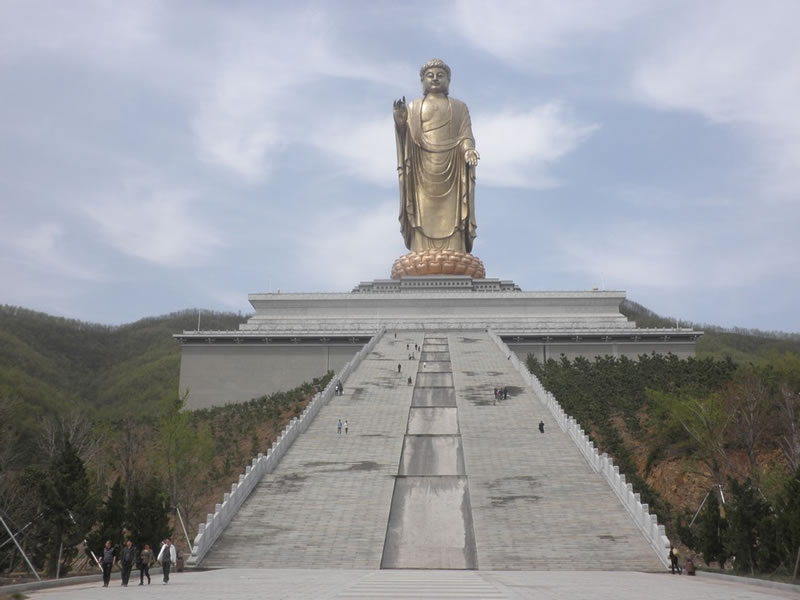 Standing a total of 502 feet tall the Spring Temple depicting the Vairocana Buddha in Lushan, Henan China easily stands out as the biggest statue on the planet. The statue was completed in 2008 at a cost of $55 million dollars, it consists of over 1000 pieces of copper castings and weighs a staggering 1000 tons. The statue sits on top of a Buddhist monastery. 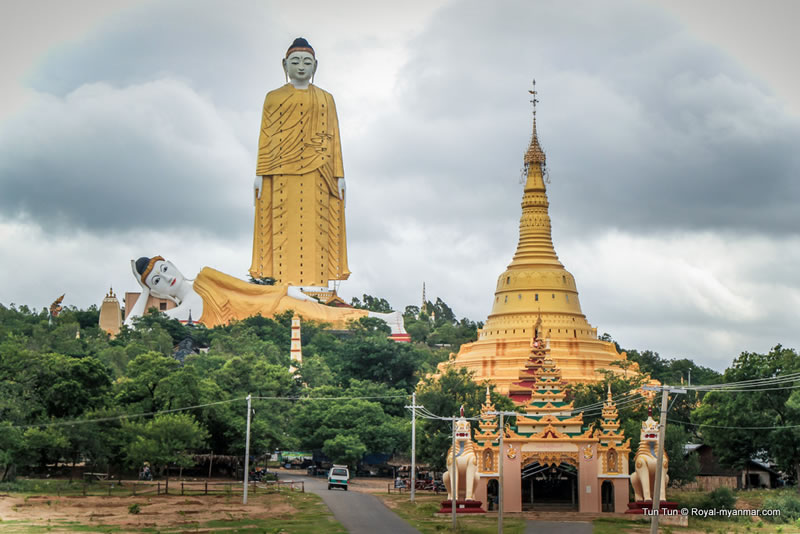 The second tallest statue depicts the Gautama Buddha in Monywa, Sagaing Division of Burma. With a total height of 381 feet it overlooks the village of Khatakan and was built by the head Abbot of the monastery. The statue was completes in 2008 taking over 2 years to construct. 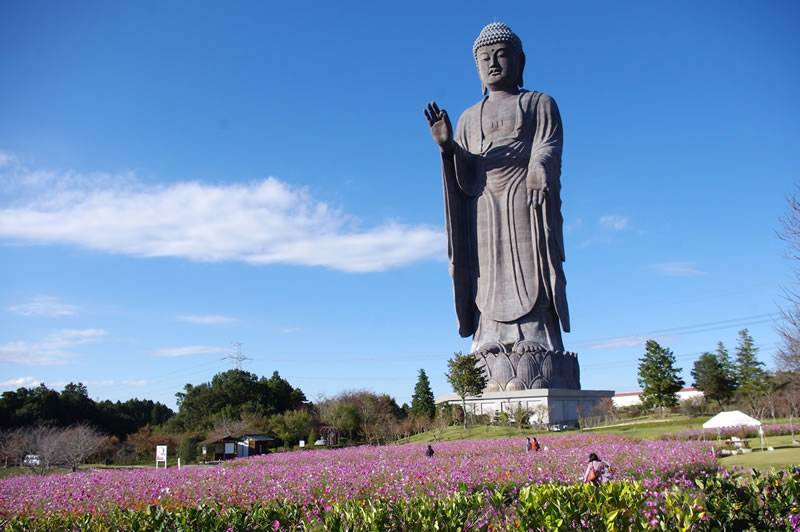 The third biggest statue is in Ushiku, Ibaraki Prefecture, Japan . This statue depicts the Amitabha Buddha and stands 360 feet tall, it features and elevator which will take you to an observation tower that sits at 279 feet above the base. The construction was completes in 1993 and was built to commemorate Shinran the founder of True Pure Land School Buddhism.

4 Guan Yin of the South Sea of Sanya 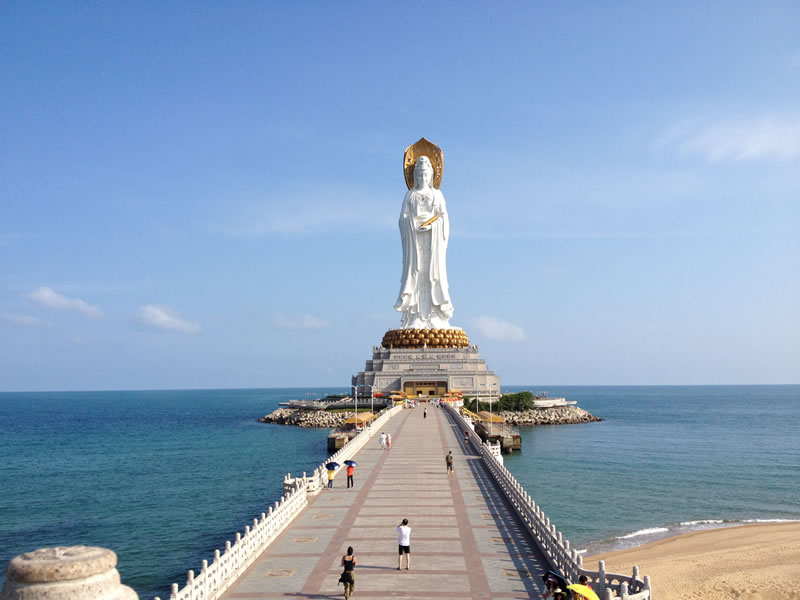 Fourth biggest statue is in Guanyin Sanya, Hainan, China. Construction stared in 1999 and was completed in 2005 and stands at a height of 354 feet. The opening ceremony took place with the participation of 108 of the most eminent monks from mainland China, Taiwan, Hong Kong and Macao.

The fifth biggest only statue and the only one from outside the continent of Asia the Cross of the Valle de los Caídos is in Madrid, Spain. It is a Catholic basilica and monument in the suburb of San Lorenzo de El Escorial. The statue stands at a height of 354 feet and was conceived by General Francisco Franco who wanted the monument to represent the fallen of the Spanish civil war.

Biggest Outdoor Statues In The World