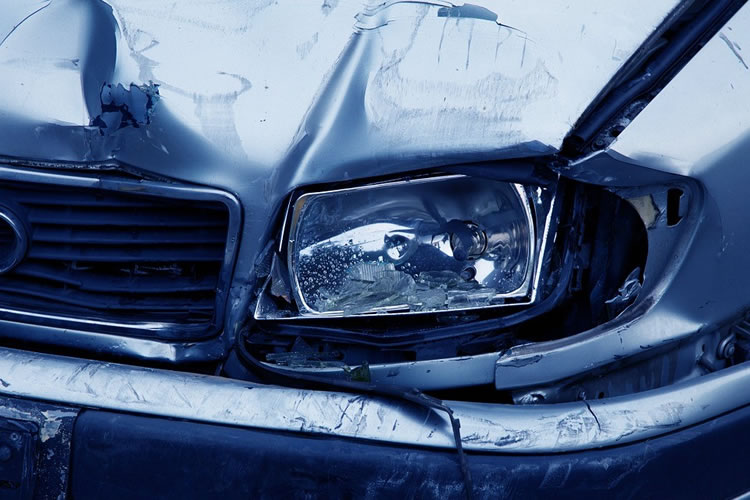 Unfortunately, car accidents happen every day all over the world and the reasons seem to be endless. Distracted driving, driving under influence or simple human errors are just some of the many common causes.

While most of these car accidents are relatively minor, they can still cause unwanted consequences, including injuries, loss of money and damaged vehicles.

In order to avoid such accidents, your main duty as a driver should be to always drive in a safe manner and pay attention to the road. When you get behind the wheel, you have to remember that driving recklessly does not only put your life at risk, but also the life of others around you, be them car passengers, pedestrians or other drivers. Below is a list of the most common reasons for car accidents and what you can do to avoid those situations.

Oddly enough, the most common reason for car accidents are not drivers breaking the law and crossing red lights or driving drunk, but distracted drivers that divert their attention from the road, usually to use their cellphone or eat.

Despite many laws being issued in order to avoid distractions while behind the wheel, most drivers choose not to respect them and continue texting, making phone calls or, even worse, using social media while driving. In 2017, there were 3,166 deaths caused by distracted drivers in the United States only. In the UK, a study claims that 4 in 5 drivers take their eyes off the road to put on makeup, make a phone call or respond to texts.

The numbers are nothing but alarming and the only way to put an end to this fatal trend is to always pay attention to the road. This means no cellphone using, no eating and no engaging in distracting conversations with the passengers.

Being late happens to everyone, but that does not mean you should push the speed limit whenever you run 10 minutes behind the schedule, no matter how tempting that might be. Speeding is the second most common reason for car accidents and simply staying within the legal speed limits can drastically reduce these risks.

When regulators determine speed limits, they take into consideration multiple aspects, including road conditions, traffic and driver habits when establishing speed limitations, in order to ensure safety and

avoid traffic jams. Sometimes, these regulations may seem a bit too severe, but they are often driven by past incidents that have caused numerous victims.

Speeding can take a toll on both your wallet and your life, so it might be wise to think twice before hitting that gas pedal in order to catch the last seconds of a green light. 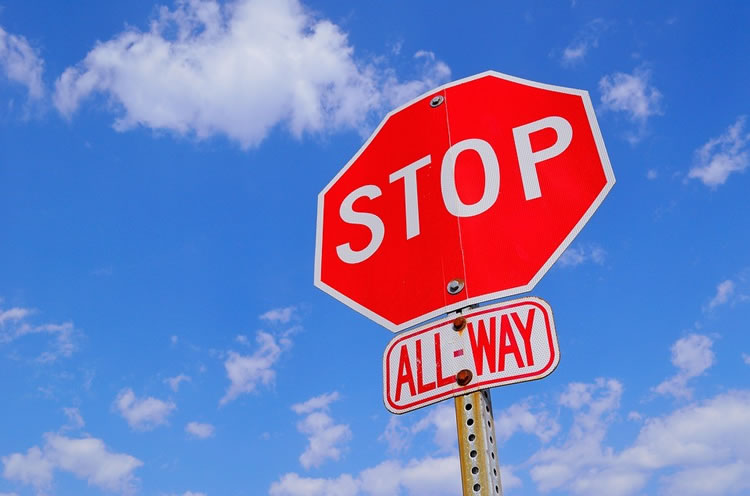 Dangers on the Road

Another common reason for car accidents are road hazards that often take drivers by surprise. Bicyclists that don’t keep a safe distance and often seem to just appear near you, pedestrians that recklessly cross streets, kids that run to catch a loose toy or animals jumping in front of vehicles, these are all quite common reasons for accidents.

While some of these happen due to recklessness from other people, they can be avoided if drivers are a bit more careful. Whenever children are nearby, it might be safer to slow down a bit and prepare to stop, as children don’t have the same sound judgement as adults do.

Another great method to avoid reckless traffic participants is to install a camera and sensor combination system on your car. The camera provides optimum vision for blind spot areas and the sensors send audio warnings for pedestrians, bicyclists or other dangers on the road.

Driving Under the Influence

Drunk driving or driving under the influence of drugs is not only illegal and can draw serious consequences, but can often turn out to be fatal. No matter how capable to drive you believe you are, never get behind the wheel if you had something to drink! Take a cab or ask a sober friend to drive you home, as you will be putting many lives at risk.

Sometimes, even taking prescription medication can alter your senses and make you unfit to drive, so make sure to ask the doctor or read the prescription beforehand. Often enough, you may be able to avoid accidents caused by others if your reflexes are sharp and you react promptly and being under influence can really alter those reflexes.

A study published last year reveals the fact that, in the US, car accidents related to weather are more deadly than tornadoes, floods or hurricanes. Rain, snow or icy roads can cause breaks to respond with delay and everybody knows that even one second can make a difference in these situations.

If the road is too slippery, avoid driving at all or reduce the speed as much as possible. If visibility is too low, due to heavy rain or fog, it is recommended to pull over and wait until the road gets clearer.