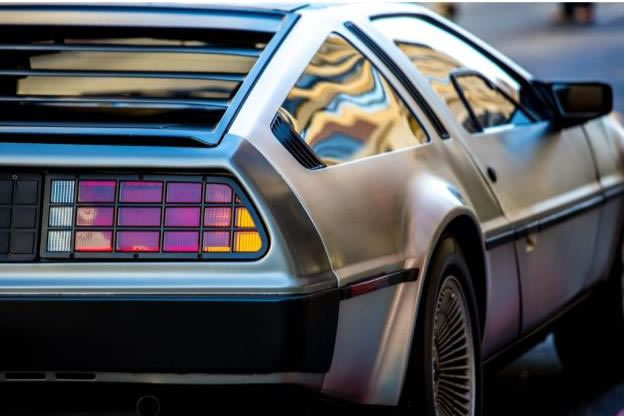 What do the cars of the future have in store for humans and will they be worth taking for a spin whether still in concept or waiting in the wings for production.

It’s 2019, and technology is getting better every year. The cars of the future are no exception to that.

In the future, we can expect more fuel efficiency, better acceleration, and even self-driving becoming mainstream. If you’re looking for a new car, it may be better to wait until you see what the future has in store. In fact, even South Korea is seeing self-driving technology hit the streets. But like any new technology, it’s best to wait a bit before buying it.

To see 5 cars of the future that will blow your mind, check out the list below.

This technology, also known as V2V, comes straight out of MIT. Engineers are diligently working to perfect the ability of cars communicating with each other.

What does this mean? It means that car accidents will be reduced. Rather than relying on the human ability to detect a collision and avoid it, this technology will allow cars to do that for you.

It involves cars sending wireless signals to each other, and then to plan the best path to avoid an accident. This is lifesaving technology that’s worth waiting for.

Airbags are not a new technology, they’ve been commonplace since the 1980s. Few people would argue that they haven’t saved thousands of lives.

Like any old technology, it can always be improved. Airbags are no exception. Engineers have revisioned this safety staple into something much more.

In the future, airbags may even deploy from underneath. This design is intended to stop a crash before it even starts. The use of an airbag is thought to cause even less damage than simply braking.

We’ve seen them in the movies, but Google has already logged more than 200,000 self-driving miles in the field. These tests are necessary before the technology is safe enough for everyone to use.

Like self-driving cars, this technology has been around for a while. It, too, needs sufficient testing before the mainstream can get ahold of it.

The engineers intend this technology to overtake a driver’s real-life visuals. Instead, it will provide more accurate information for the driver, whereas human perception often creates flaws.

The world has a limited source of nonrenewable fuel. That makes energy storing car panels one of the most important automobile technologies to come.

Like solar panel installation for your home, these bad boys will be installed on your car. They can help keep your fuel costs down, and ensure that you can get from A to B despite potential fuel shortages.

They’ll also make you an eco-friendly citizen that is doing some good in the world just by investing in the right technology.

Cars of the Future and More

The cars of the future will only improve as time goes on. We’re lucky to be able to witness these amazing technological achievements.

To see more amazing breakthroughs in technology, don’t forget to check out our page.