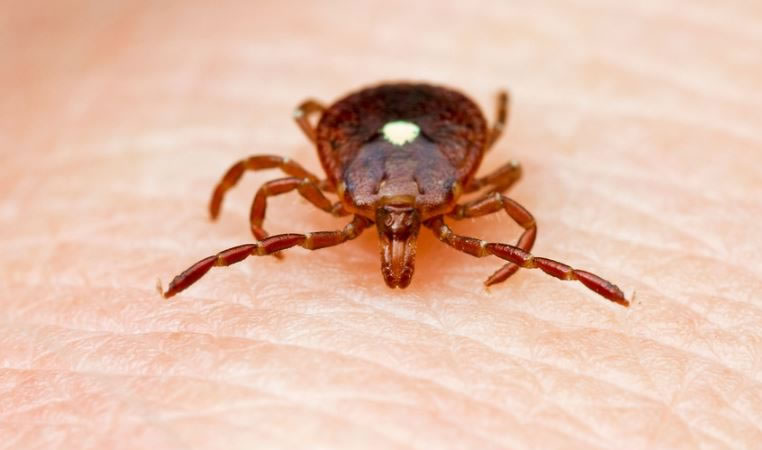 A lone star tick bite can be very dangerous to humans, one strange medical side effect noted by scientists shows it can make you allergic to eating meat!

The Lone Star tick (Amblyomma americanum) is very widespread throughout the United States where it ranges from Texas to Iowa in the Midwest and as far east to the coast where it can be found as far north as Maine. It most commonly lives in wooded areas, in particular forests with thick underbrush, and large trees. 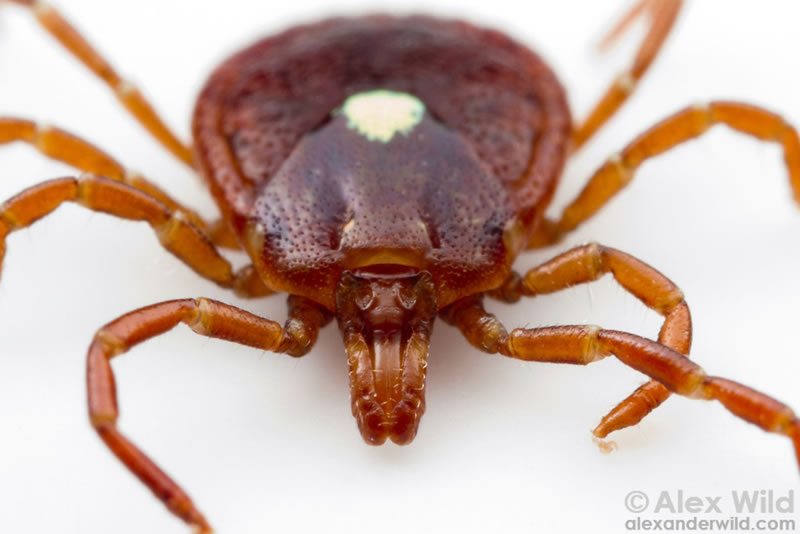 Like most ticks it can be a carrier of many diseases including human monocytotropic ehrlichiosis, canine and human granulocytic ehrlichiosis, tularemia, and southern tick-associated rash illness (STARI, possibly caused by the spirochete Borrelia lonestari). STARI exhibits a rash similar to that caused by Lyme disease. 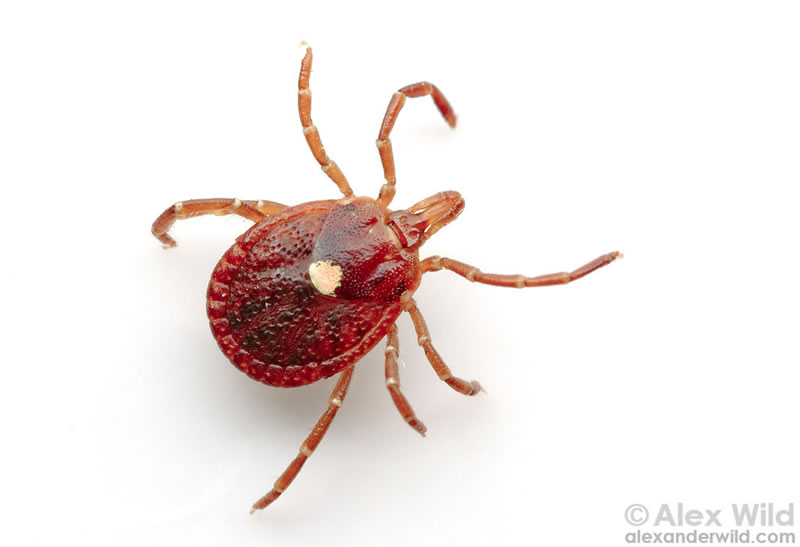 Do not be tempted to get bitten by one because you want to become a vegetarian, two cases of severe febrile illness occurred in two farmers in northwestern Missouri, researchers determined the lone star tick could also transmit the heartland virus in 2013 when six more cases were associated with this tick in 2012–2013 in Missouri and Tennessee. 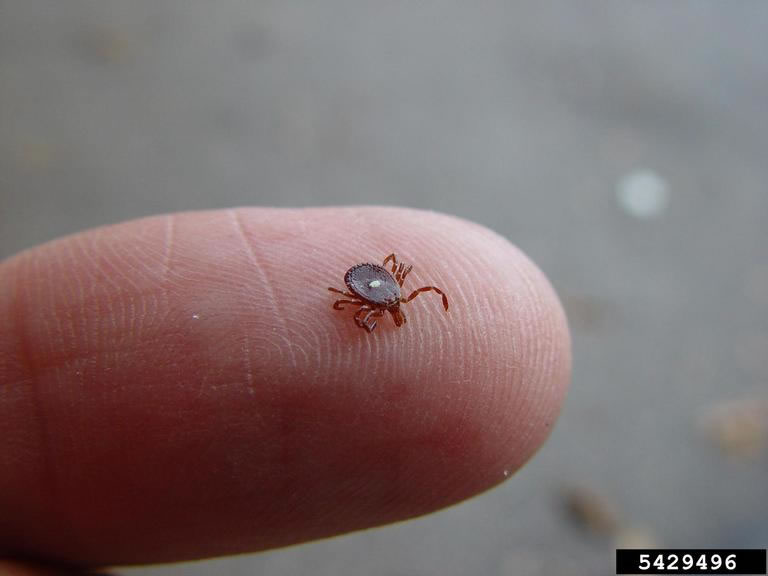 It has now been medically proven that a bite from this tick can make humans develop a meat allergy to both meat and meat based products. The allergy is characterized by the onset and delayed reaction of urticaria or anaphylaxis appearing 4–8 hours after consumption of the allergen identified as a carbohydrate called galactose-α-1,3-galactose, commonly known as alpha gal which occurs in nonprimate mammals, once bitten your bloodstream becomes infected and if you try to eat meat it can trigger violent allergic reactions. 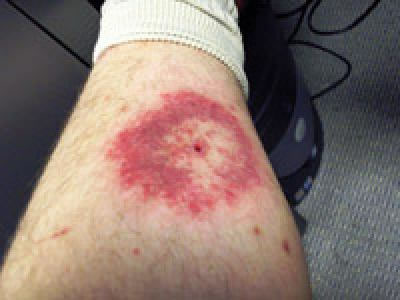 The intensity of strength from the allergic reaction can vary but in the some severe cases eating products such as bacon or beef could result in the sensation of being on fire and the inability to breathe. However the most extreme cases result in reactions that get more intense each time a person attempts to eat meat and can manifest for up to eight hours after eating meat.

What makes this even worse is that there is no known cure for the condition once you have been infected.

One Bite From Lone Star Tick Bite Could Make You Vegetarian

Plastic Surgery Options That Are Best Pursued In Winter

Tips To Help You Avoid Getting Sick This Winter