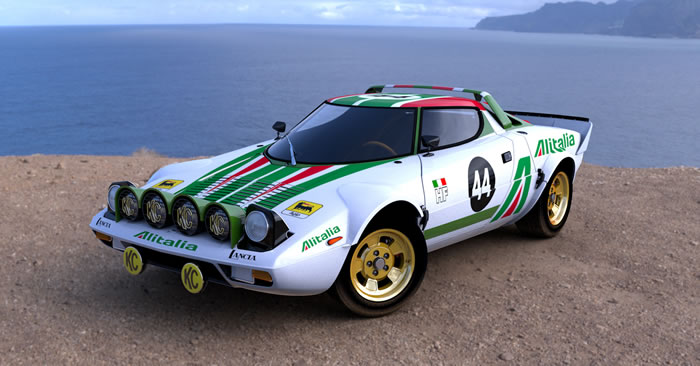 Lancia Stratos History – The legendary Lancia Stratos HF was without a doubt the most spectacular and successful rally car of the 70s. With its thrilling lines and uncompromising design for rally use, the Stratos not only single-handedly rewrote the history of rallying, it won a permanent place in the hearts of its countless fans with its dramatic performance on the world’s asphalt and gravel tracks.

The Stratos still draws the crowds whenever it competes at historic motor sport events, thanks to its reputation as the most fascinating rally car in the world. 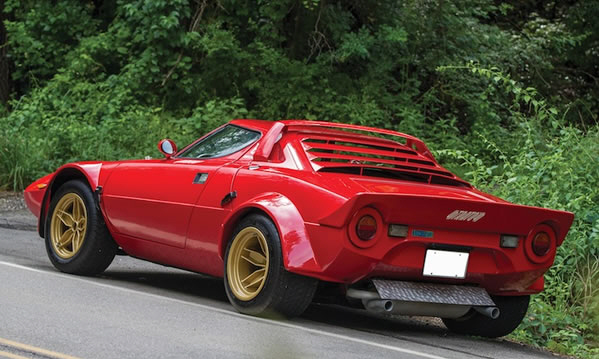 It all began in 1970, at the Turin exhibition stand of the automobile designer, Bertone. The extreme Stratos study on display there – a stylistic masterpiece by the designer Marcello Gandini – didn’t just excite visitors, but caught the attention of Cesare Fiorio, Lancia’s team manager at the time… and refused to let go.

Just one year later, the Stratos assumed its final form when the mid-mounted V4 engine from the Lancia Fulvia was replaced by the significantly more powerful Ferrari Dino V6 engine. 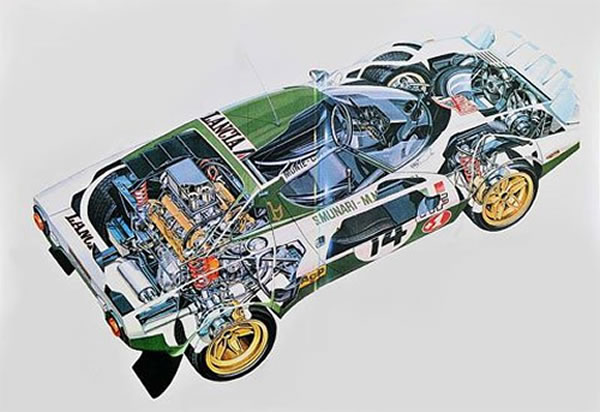 The road version of this “flounder” was just 1.08 meters high, mounted on a short steel chassis, and its aerodynamically sophisticated body was molded from reinforced fiberglass. The Stratos’ low weight, ideal weight distribution and excellent dynamics provided the optimum conditions for spectacular performance on the international rally tracks, which at the time were still dominated by Alpine and Porsche. However, the results were not so immediately gratifying.

It was only when Lancia works driver Sandro Munari and British Formula 1 driver Mike Parkes got behind the wheel of the ruthless driving machine that success finally materialized. And it did so at lightning speed: in 1973 Sandro Munari took home the first victory for the Stratos HF, and the victories just kept coming in throughout 1974. By the end of 1976, the Stratos had pulled off a hat trick, winning three World Cup titles in a row. 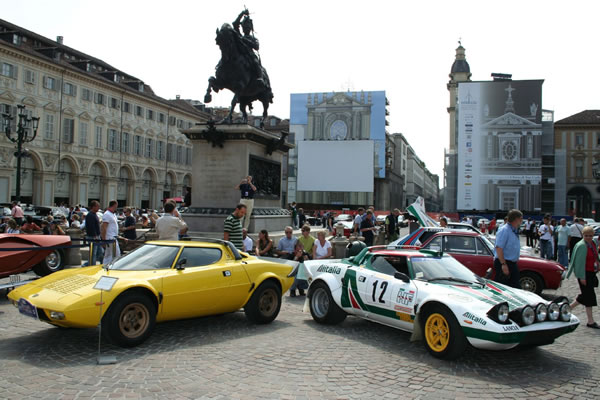 The Fiat group’s dramatic reduction of the Lancia racing budget in 1979, in favor of the Fiat 131 Abarth, was the death knell for the Stratos works team. From then on, only dedicated private teams took to the track competing against works cars – as in the 1981 Monte Carlo Rallye. Even today, there’s hardly any other vehicle that excites audiences at motor sport events like the Lancia Stratos.

Watch the video below to discover more Lancia Stratos history. 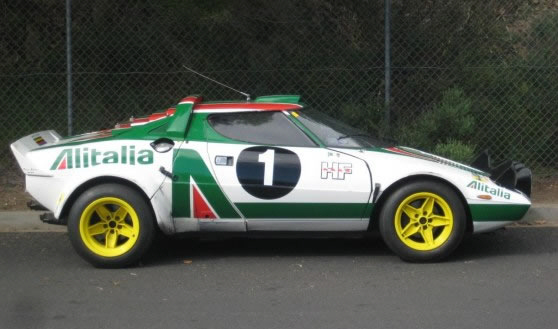 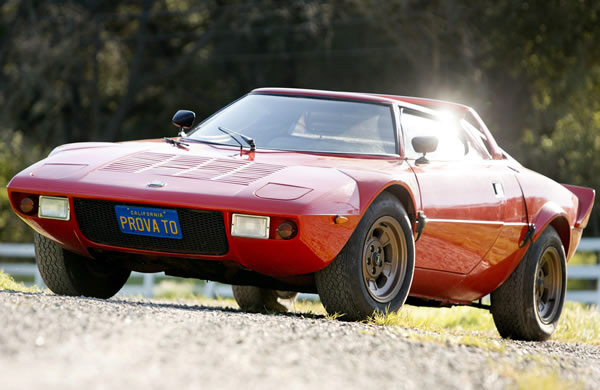 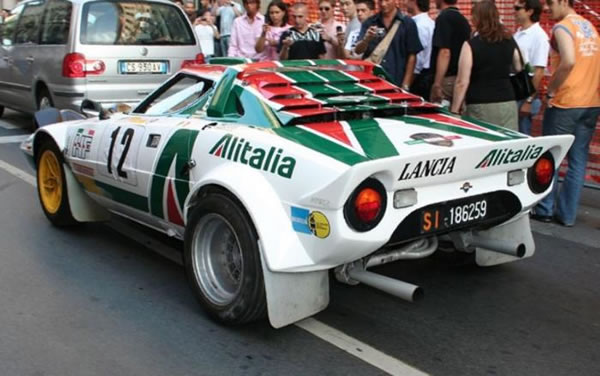 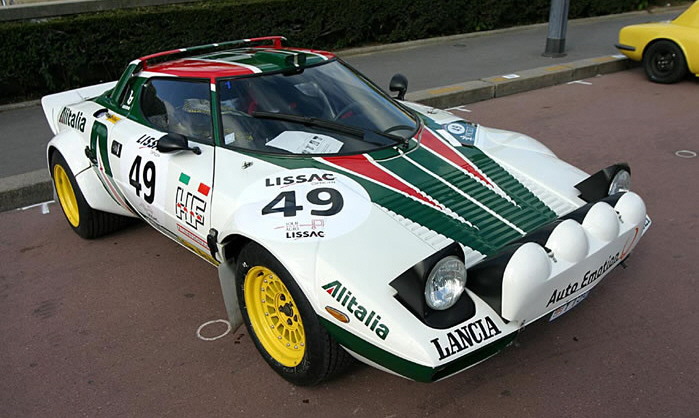 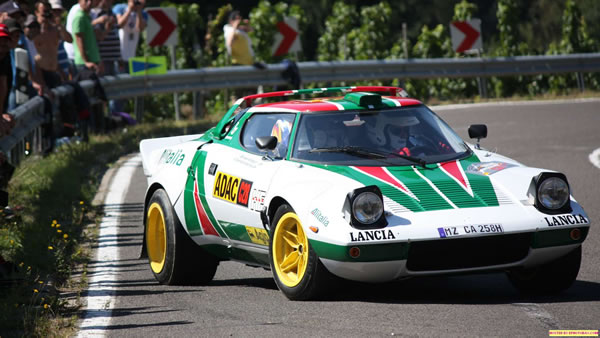 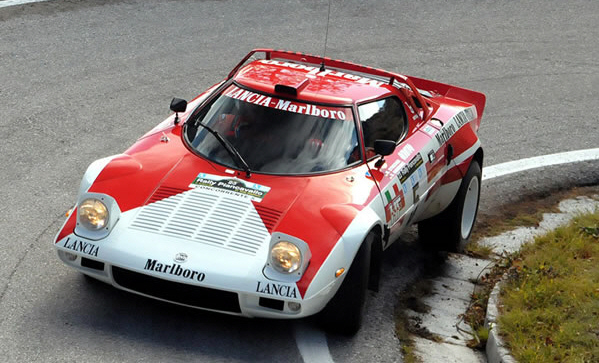 What Are the Different Types of Pickup Trucks That Exist In The World Today?

How to Pick Car Insurance Providers: Everything You Need to Know