What Is A Shooting Brake? Discover This Type Of Car’s Origins And More 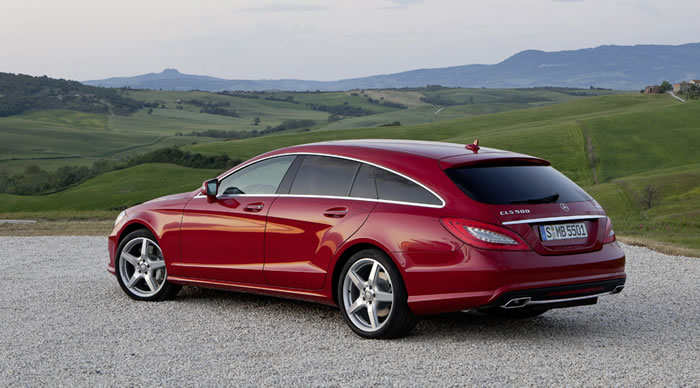 What Is A Shooting Brake? – A Shooting-brake, or Shooting Break, is a car body style with a squared-off rear. They generally have a rear tailgate or a hatchback although one or a pair of side-hinged doors is also sometimes seen.

Origins of the name Shooting Brake

A “shooting brake” is a term for a vehicle style which oriented in the 18th Century for a vehicle to carry shooting parties and their equipment and game.

In the early 19th century, a brake was a large carriage-frame with no body, used for breaking in young horses. By the late 19th century the meaning had been extended to a large wagon designed for country use.

A “shooting brake” carried a driver and gamekeeper facing forward and up to six sportsmen on longitudinal benches with their dogs, guns and game carried alongside in slat-sided racks.

In the 1960s and 1970s motorized Shooting Breaks were popular in Great Britain, these crossover vehicles combined the luxuriousness of a coupe with extended space and additional variability. 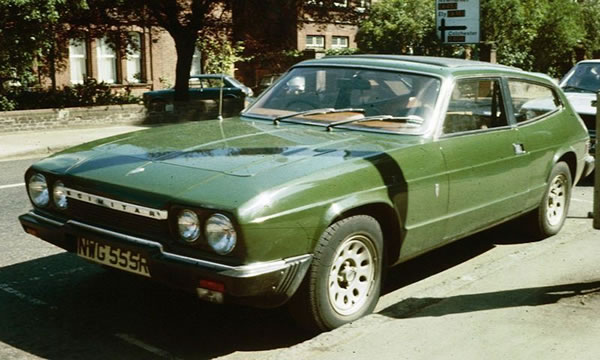 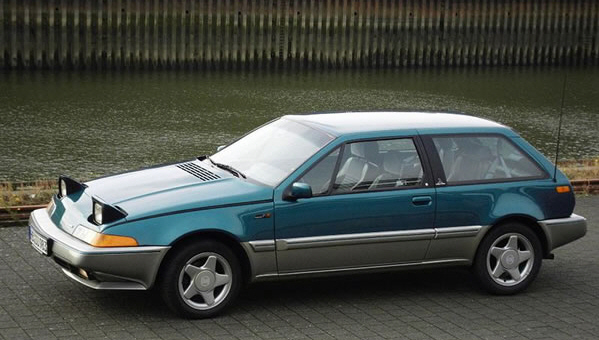 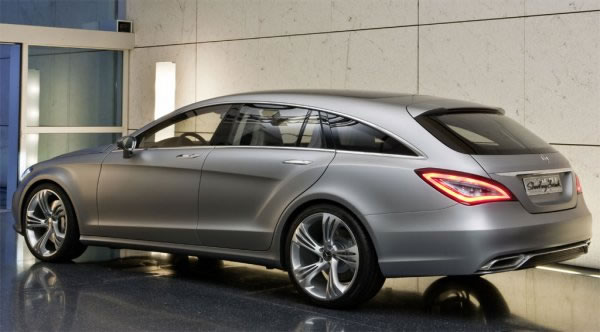 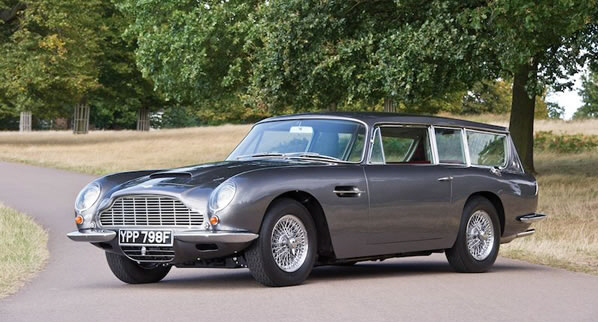 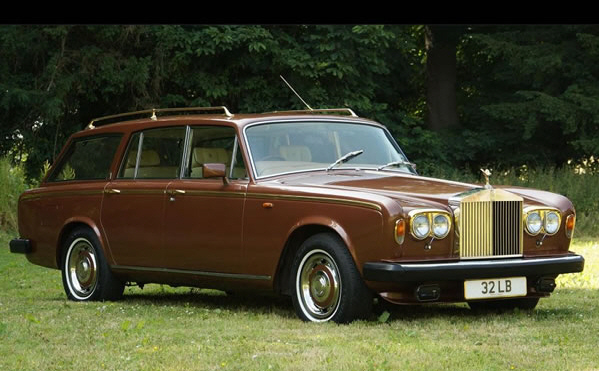 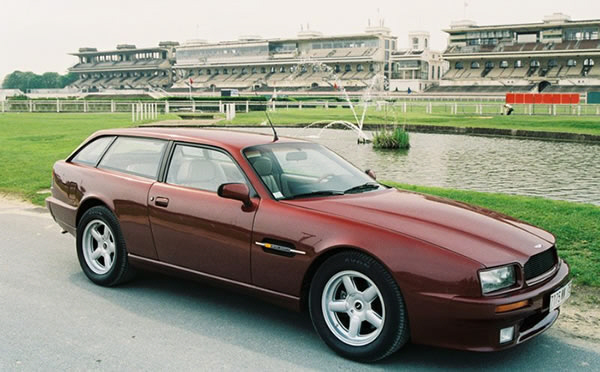