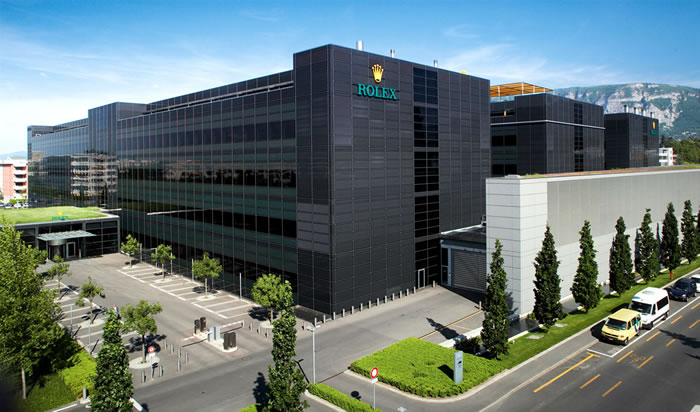 Rolex watches are famous worldwide for their precise timing, luxury and of course their high price tags but here are ten facts you probably don’t know about these Swiss timepieces.

1. Even Though Rolex Is Swiss The Company Started Up In London 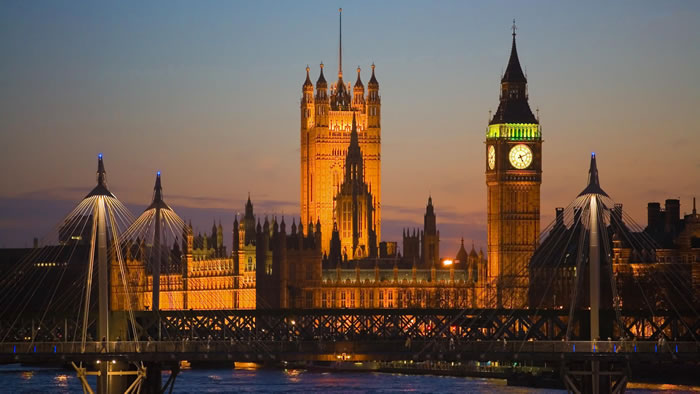 Rolex started of as more of a watch assembler than maker. The company opened back in 1905 by 24 year old immigrant
Hans Wilsdorf and his English brother in law Alfred Davis. The firm used to import Swiss watch parts and fit them into English watch cases. Three years later the business partners decided to make the watches themselves and opened an office in Switzerland because that’s where the majority of skilled watch makers were.

Due to incredible high taxes in Britain they finally closed down their British office in 1919 and have remained in Switzerland ever since. 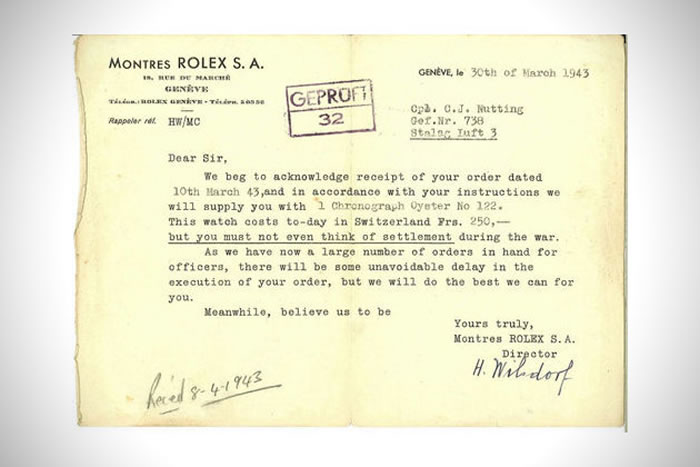 Pilots in the British Royal Air Force started using Rolex watches as they proved more reliable than standard-issue timepieces but whenever shot down and caught by Nazis they would have their watches taken from them. Once Rolex found out about this they started offering replacements to British prisoners based only on their word.

Due to this the brand became a status symbol among both British and American aircrews and prisoners of war.

3. Rolex Watches Were Used For The Great Escape

While Corporal Clive Nutting was a prisoner of war he ordered a replacement Rolex Oyster 3525 and one was delivered to Nutting at the prison camp, Stalag Luft III. The Rolex was then used to time the movements of the Nazi guards and aided in them in escaping the prison camp. This amazing story became famous world wide and led to the making of the film The Great Escape which starred Steve McQueen.

4. Rolex Watches Still Work At The Top of The World And The Bottom Of The Ocean 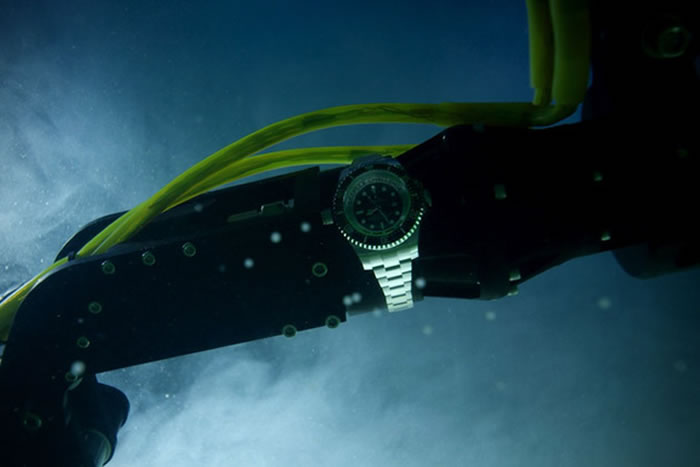 After the war ended Rolex’s reputation grew after a British Himalaya Expedition led by Sir Edmund Hillary reached the top of Mount Everest for the first time in 1953. Despite the harsh conditions and high altitude the Rolex watches being worn by all the the team never broke down or even lost a second.

In 1960, the U.S. Navy sent a specially designed research submarine down to 35,798 feet below sea level. Out of curiosity a Rolex was attached to the outside of the vessel and shockingly it still ran without loosing a second despite enduring extreme pressures. 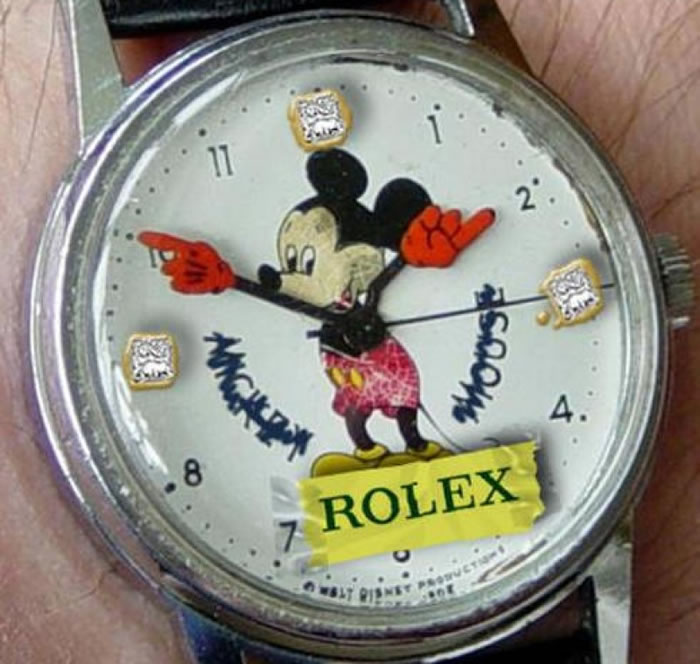 To tell the difference between a genuine Rolex and a fake is to look at the second hand. If it gracefully sweeps the dial it’s real were as on fake watches the second hand ticks. 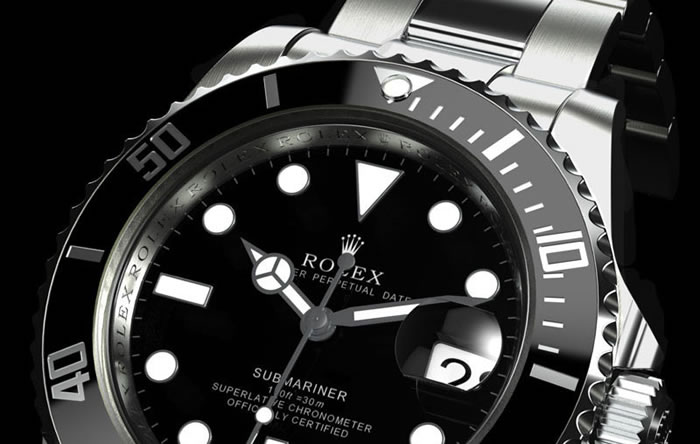 The eighties was the birth of the yuppie class which saw young rich people buying up flashy possessions to show off their opulent status. When these yuppies began buying watches they all turned to Rolex and as the demand increased so did the price.

In 1981 a Rolex watch would cost $900 but within less than ten years the price had jumped to $2350 for the same model with little changes.

7. Rolex Uses The Best Materials For Their Watches

While most watches are made with a metal grade known as 316L, Rolex uses a much more expensive grade called 904L, which features higher levels of nickel and chromium. Due to this better quality material Rolex watches have much better resistance to pitting which effects salt water divers and also has polishes better than other steels giving it a smoother and more luxury appearance.

8. Every Rolex Watch Is Pressure Tested After Being Assembled 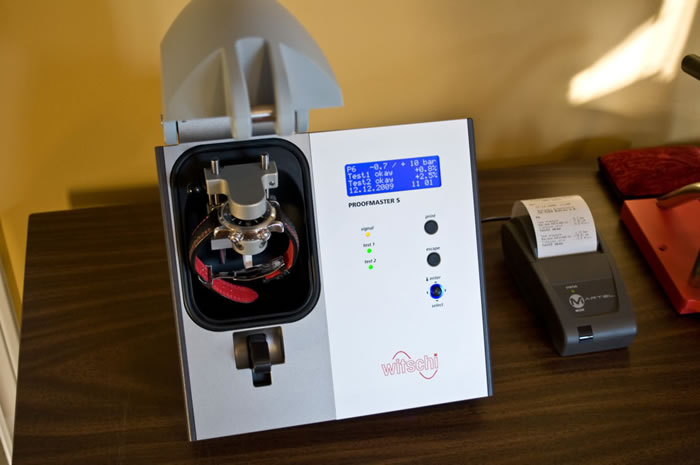 Once completed, every single Rolex undergoes a pressure test to determine if there are any air leaks in the case. The Rolex diving watches are also water tested to the equivalent of 300 meters (about 1,000 feet) deep.

They also undergo a condensation test in which a drop of water is placed on the crystal of a heated watch. If any condensation is detected the watch is scrapped.

9. Every Rolex Watch is Still Made By Hand 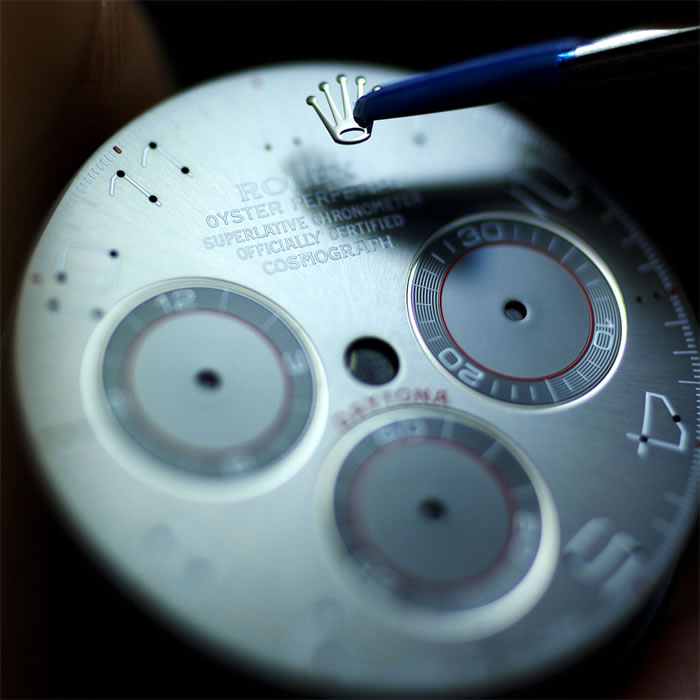 Although some people think it is a myth, every Rolex watch is still carefully made by hand. Even though some machines are used in the build the important stuff is all done by Swiss fingers. 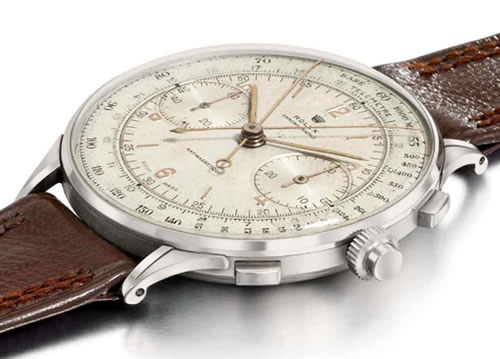 An extremely rare Rolex watch set a record for being the most expensive Rolex watch in the world. The stainless steel chronograph Rolex was built in 1942 and sold for a whopping astonishing $1.176 million at Christie’s Important Watches sale in Geneva. Read More Here.

OTHER RELATED ARTICLES YOU MAY FIND INTERESTING:
– Top 4 Most Expensive Rolex Watches In The World
– Is This One Of The Best Luxury Timepieces Ever Or What?
– Amazing Luxury Watch Shows Planets Orbiting The Sun
– Mechanical Insects Made From Watch Parts