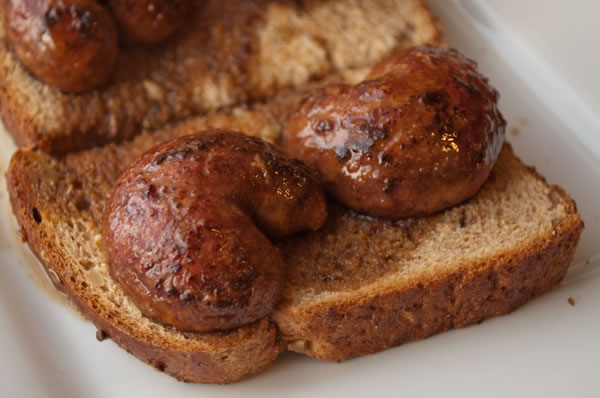 2. Isabella Beeton lays out the following breakfast advice in The Book of Household Management (1861) 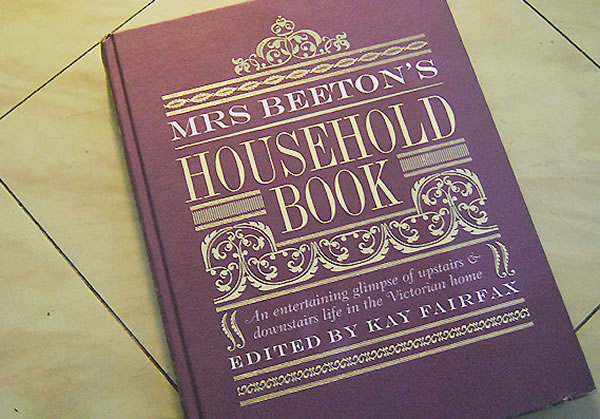 3. Cooked breakfast fell out of fashion during WW2, due to the scarcity of bacon and eggs 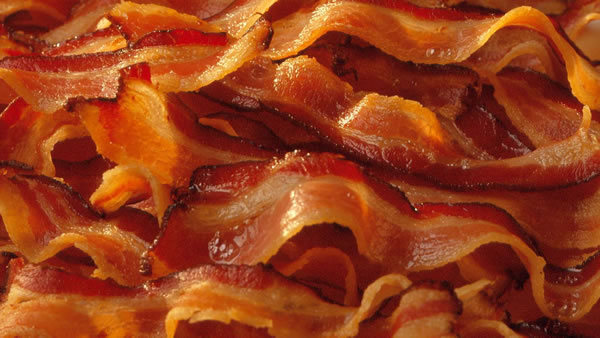 After the war, a cooked breakfast became popular again, but was mainly served on weekends.

4. In 1956, half of all adults and teenagers had a cooked breakfast in the morning- even if it was just a boiled egg 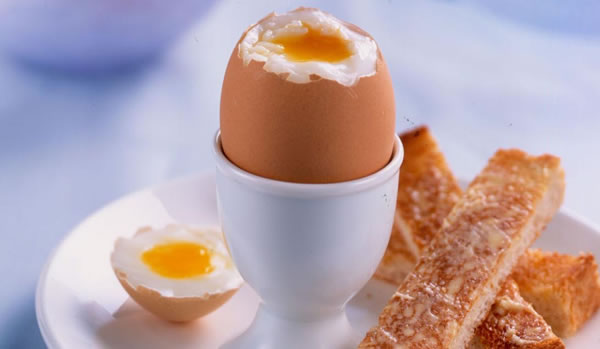 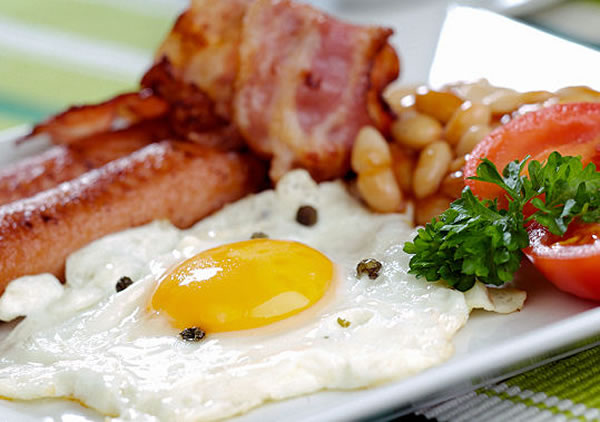 But it can also include: Bubble and squeak, black pudding, potato cakes and hash browns 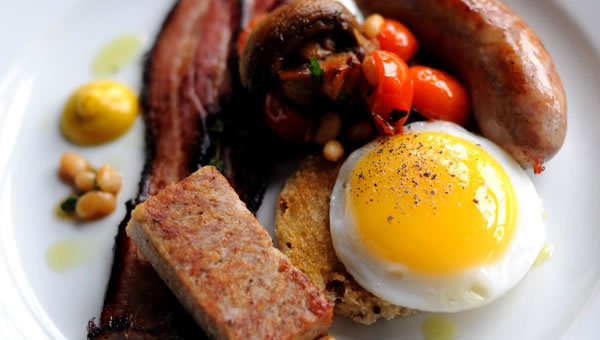 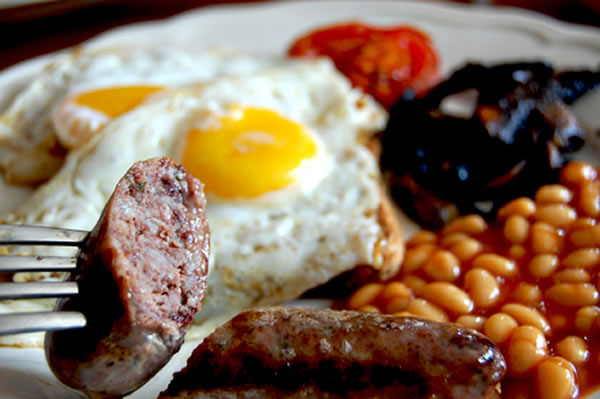 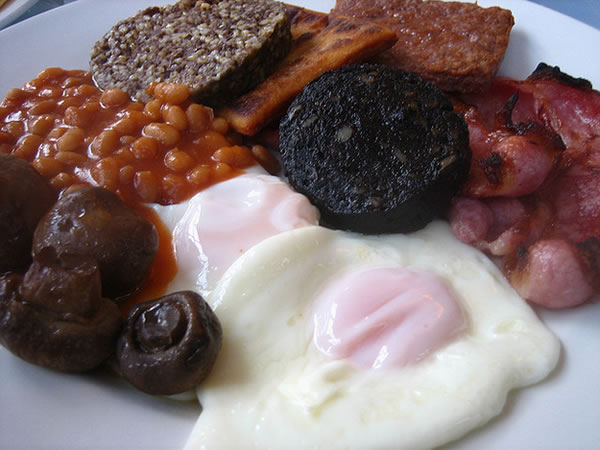 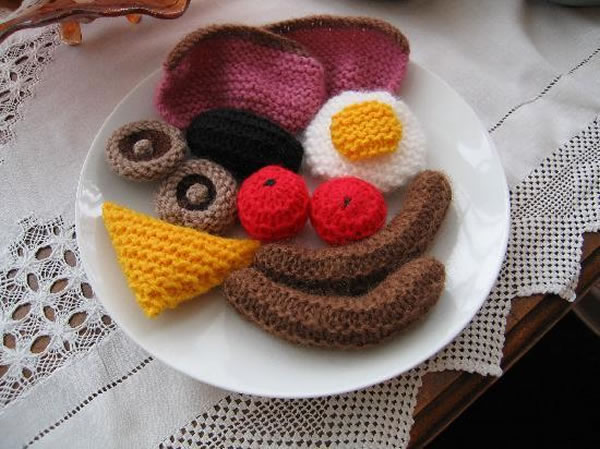 10. The English breakfast has inspired tattoos 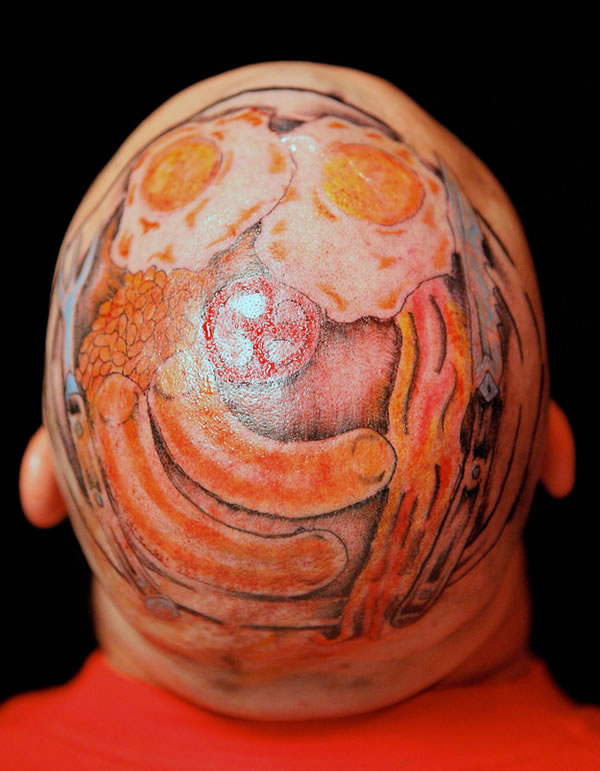 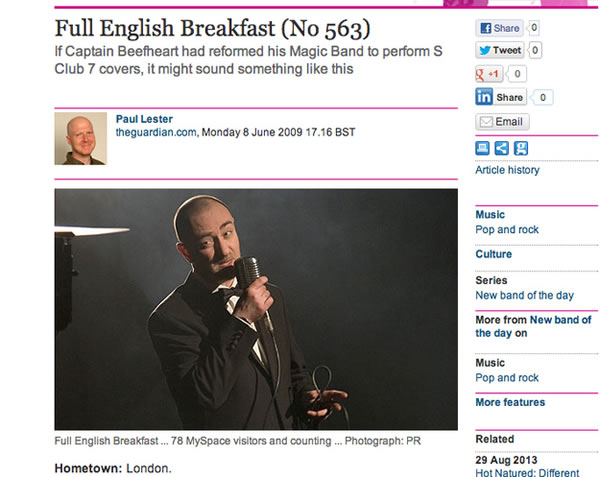 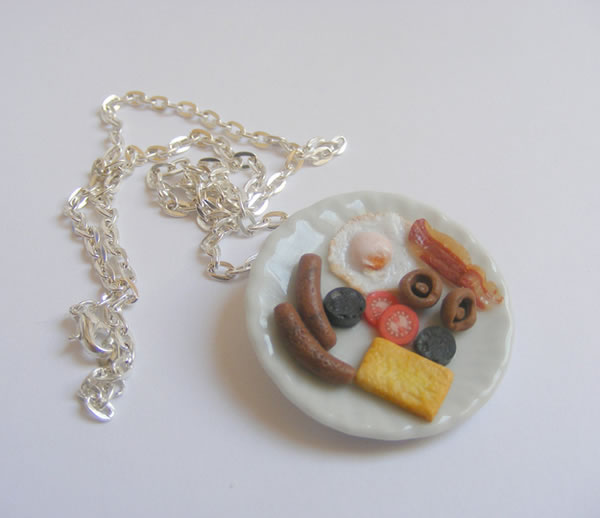 14. A full English breakfast is also known as a A Fry Up, A Full Monty and a Full English 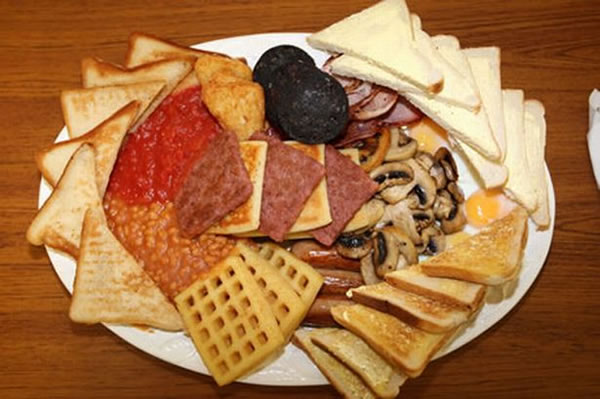 15. But really, all that matters is getting stuck in 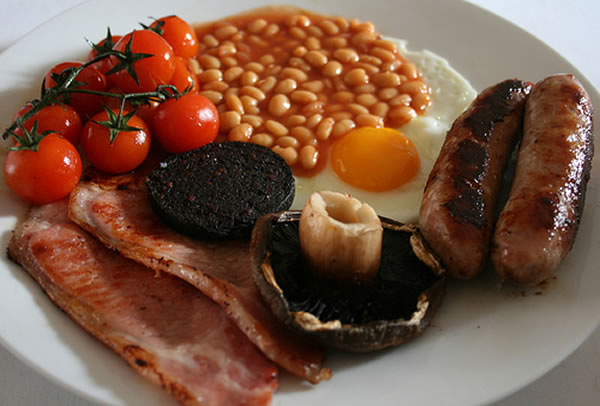