20 Freaky Spiders That Would Shock Even A Bug Exterminator

Discover some of the most freakiest spiders in the animal world. Even a bug exterminator would be shocked by some of these bizarre spider species. 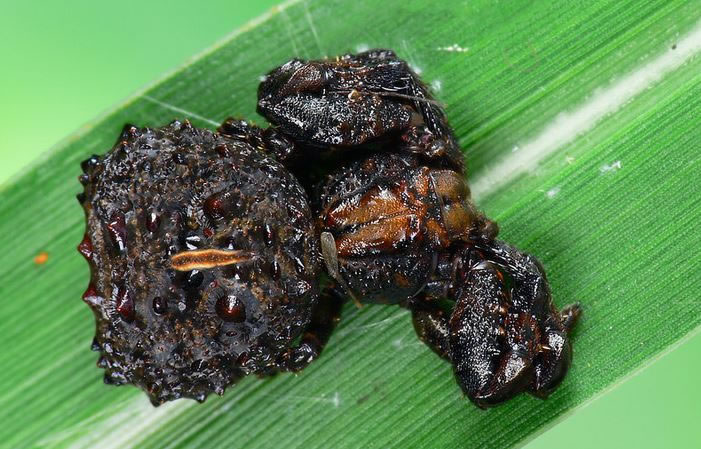 This spider disguises itself as a pile of bird poop so that it’s predators wont want to eat it. Unlike most other spiders it doesn’t build webs, instead it lies in wait to catch it’s prey.

[SEE ALSO – 10 Creepy Things About Spiders That You Never New] 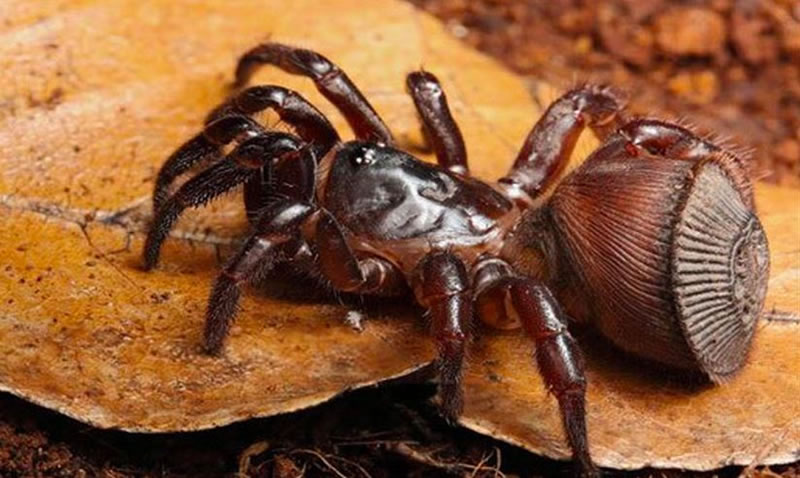 This spider builds traps in bark and burrows in the ground and soon as something draws near it pounces out of its hidden trap and attacks. 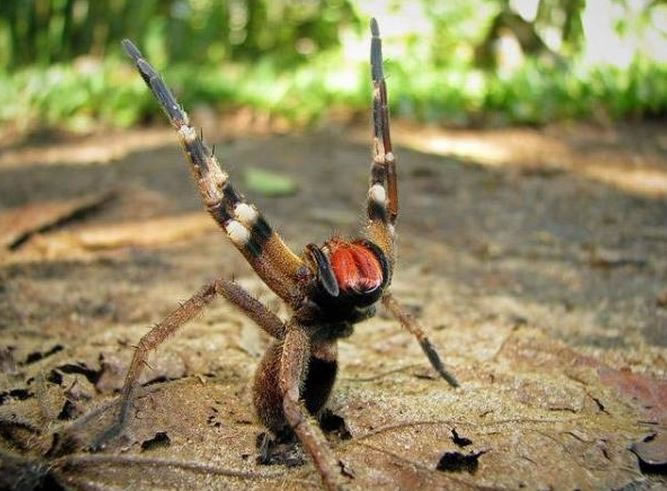 The Wandering Spider is one of the most venomous spiders in the world. Besides having life threatening symptoms from the venom it also has a bizarre side effect, it can give erections in males for several hours. 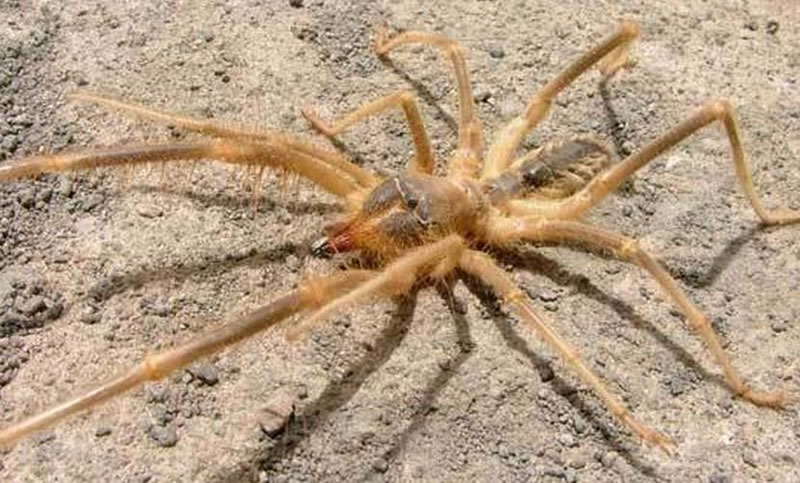 The camel spider is the fastest spider on the planet and can run faster than humans. So there is no outrunning this big bad bug. 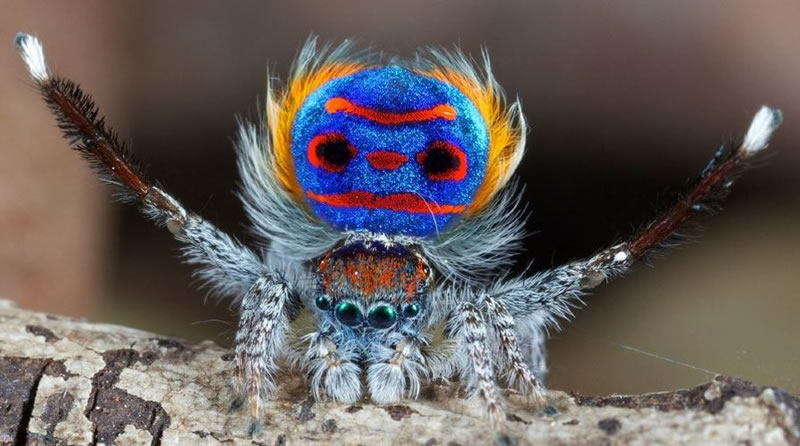 This spider gets it’s name not because it eats peacocks but because it displays similar magnificent colors when trying to attract a mate. The males will raise their abdomens and back legs to show off their colors, they also clap their back legs to gain the females attention even more. 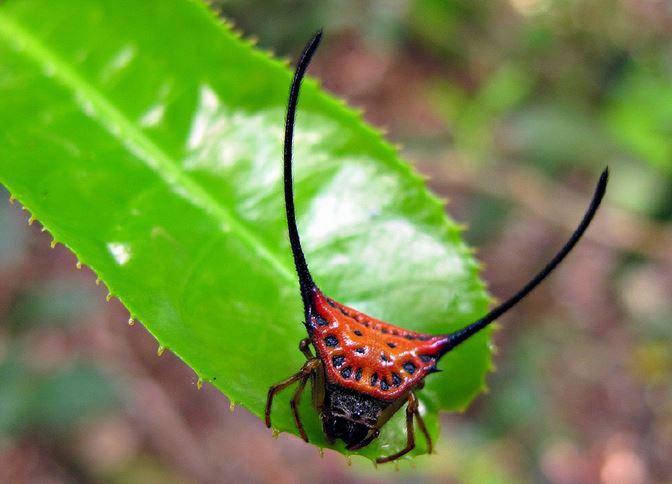 This spider has giant horns sticking out of his head and when combined with a red face on his body it looks like the devil himself!! 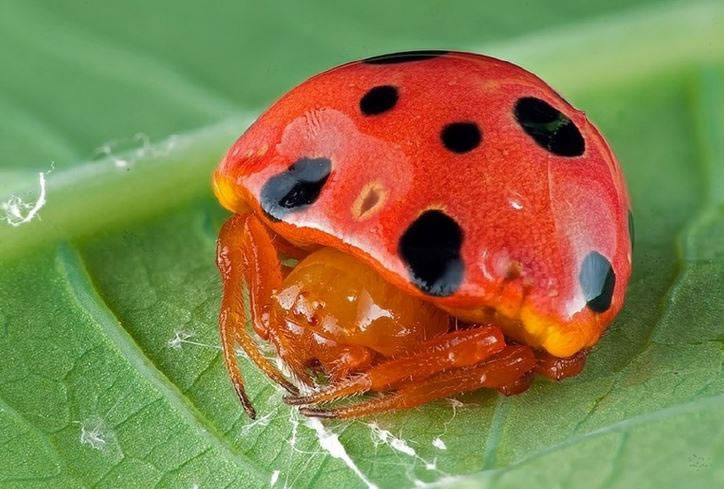 Next time you try to pick up a cute ladybug be careful because it might really be a spider in disguise. 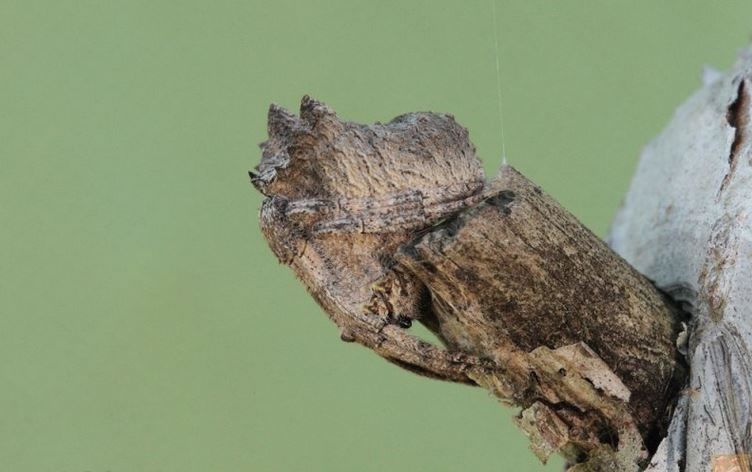 This spider has one of the best camouflages in the spider kingdom, it can mimic a tree stump perfectly and lies in wait to catch unaware insects that pass by. 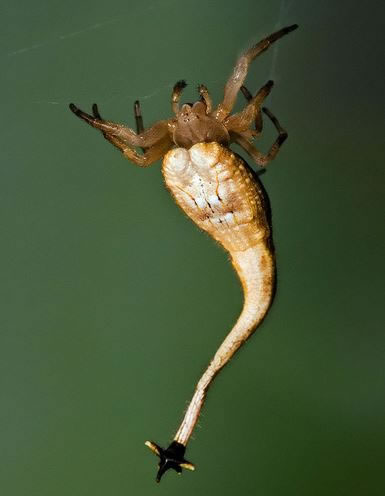 Thankfully the tail of this spider does not have the same sting as a scorpion and is instead used to help disguise the spider as a twig. 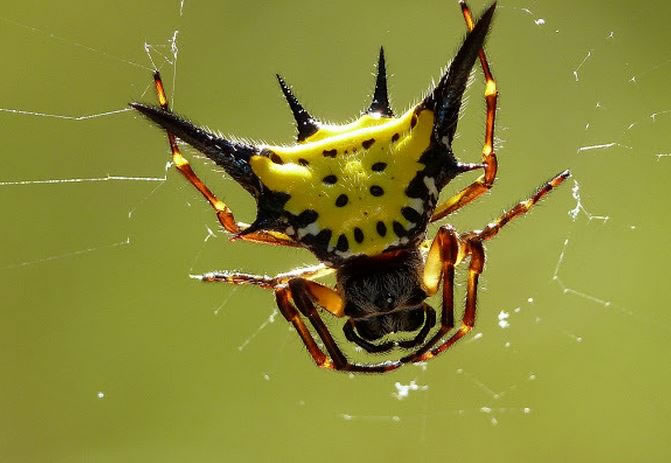 Nature wasn’t satisfied with spiders being scary enough so created this spiny yellowy creature. Thankfully it’s bites aren’t too harmful to humans, good to know if you ever get the courage to pick one up. 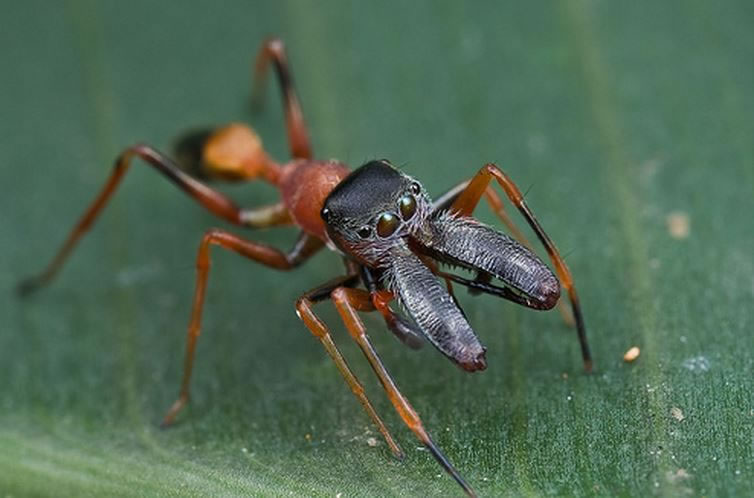 Many birds and wasps stay clear of ants because of their aggressiveness and strength in numbers and so some spiders have developed the ability to disguise themselves as ants to keep predators away. 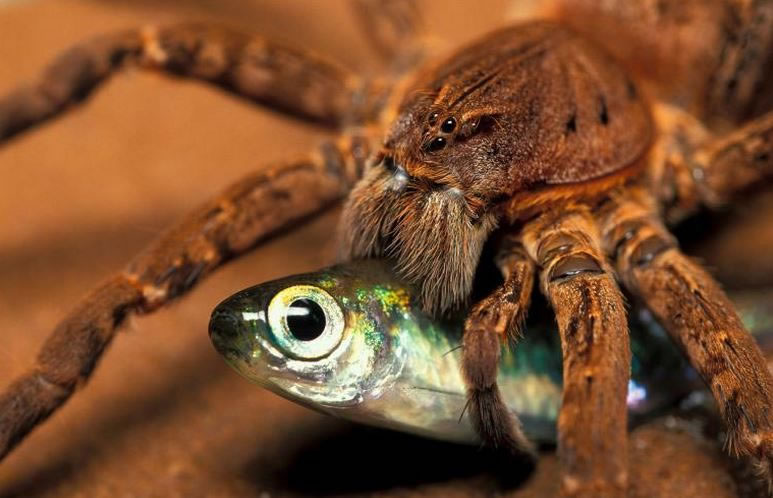 This spider earned it’s name because it likes to go fishing. I guess they find it easier than catching bugs.

This spider’s defense is a happy smiley face on his back, maybe they have heard that some people are scared of clowns. 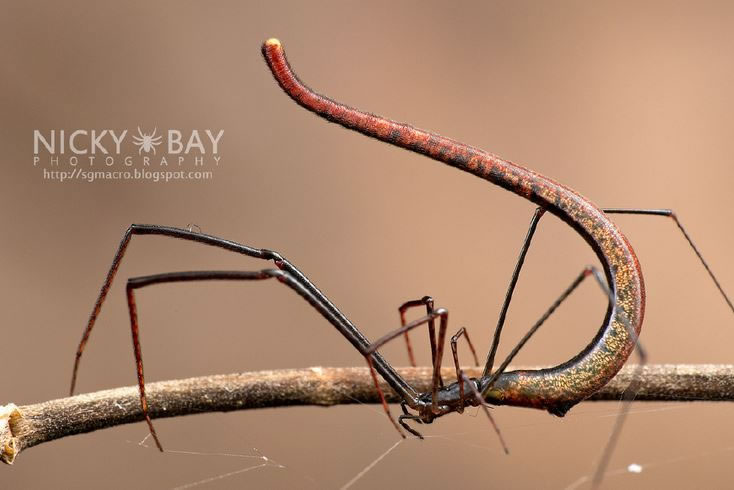 This freaky spider is also known as a whip spider and prefers to feed on wandering spiders rather than other insects. 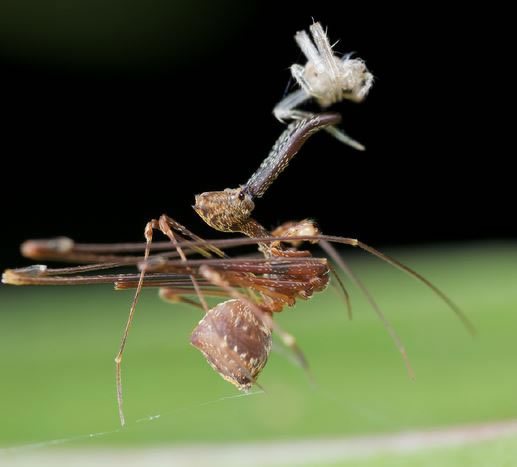 The Assassin Spider is one of the only spiders to actually have a neck. Fossils have been found showing that this creature has been around for forty million years. It is the spider that puts fear into other spiders. 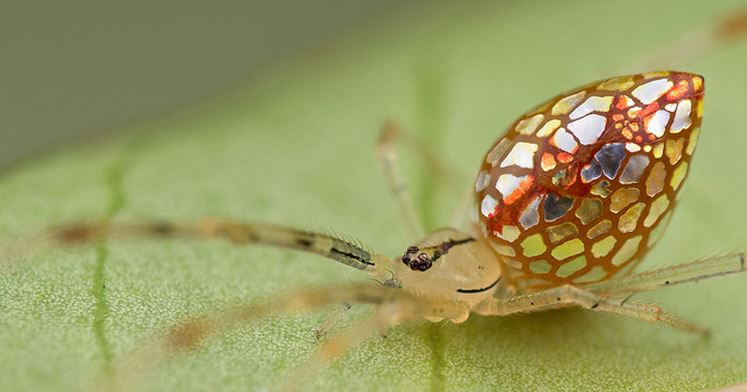 This spider cleverly enlarges the small mirror fragments on it’s abdomen in a hope that the reflection of it’s predators while scare them away. 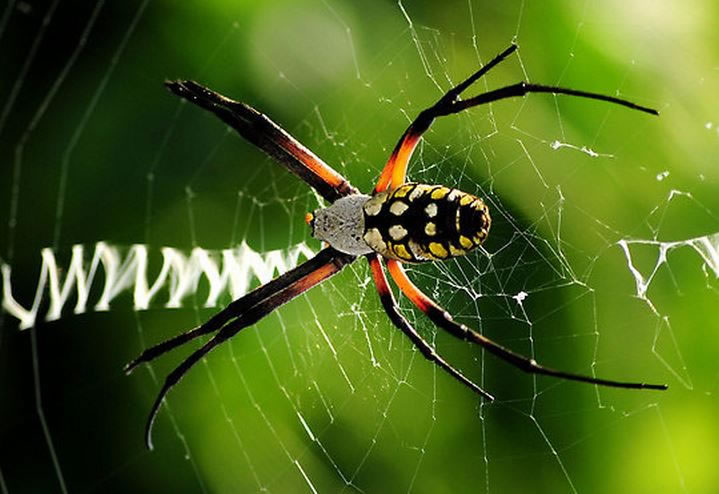 These spiders are the Picassos of the spider world, they have been seeing making shapes in their webs to decorate them. 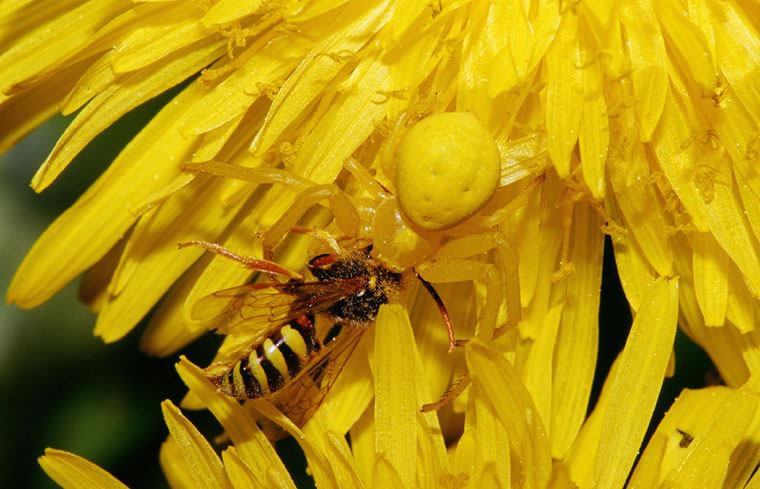 Next time you go to smell a beautiful be careful as there may be a spider hiding in there waiting to jump out at you. 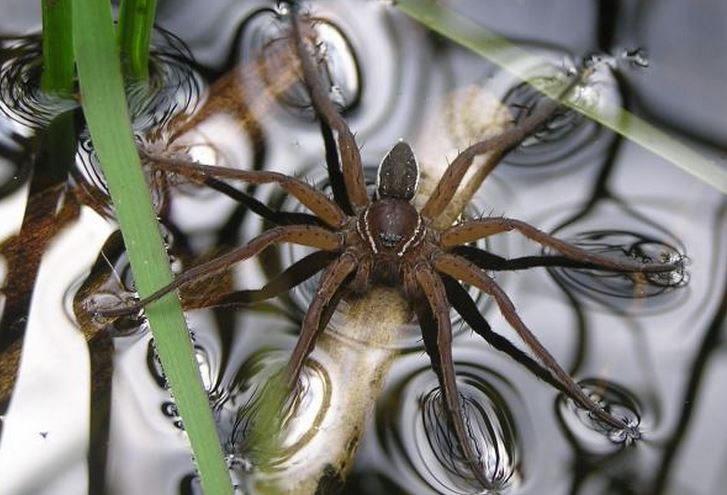 These spiders have learned how to float on the water and pluck out their prey as it swims past. 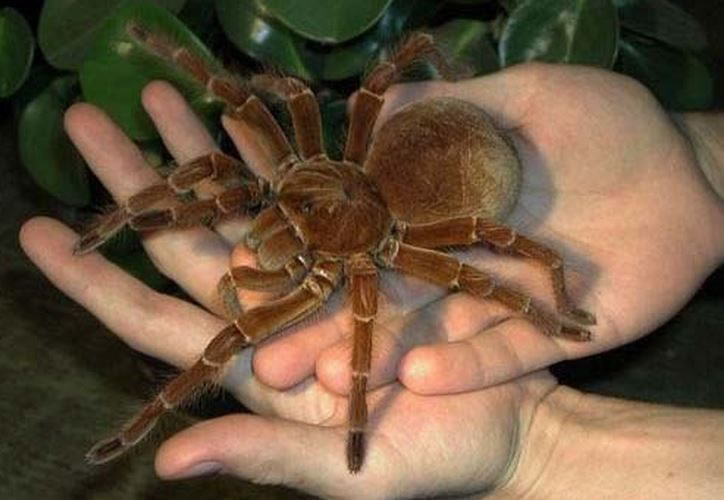 Meet the largest spider in the world, insects aren’t enough to satisfy this spider so it feeds on birds.