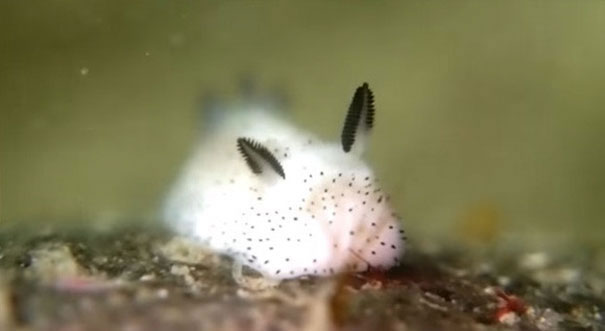 Who would have thought that slugs can be cute. Well they can and in Japan the people are going crazy to have this adorable bunny look alike as little pets.

This sea slug is called a Jorunna parva and it has two little bunny ears which are actually scent organs. They are mainly found crawling on the ocean floor between the Philippines and Japan. 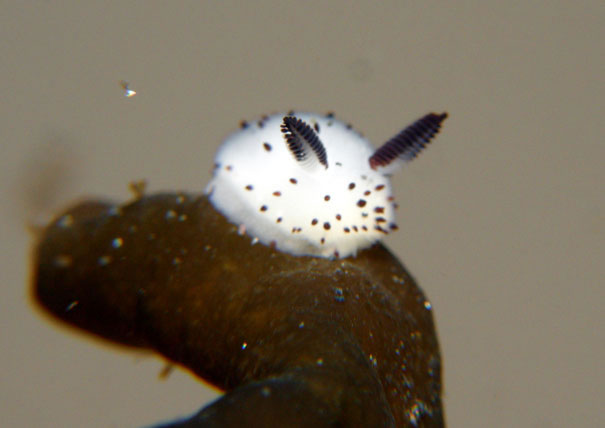 There are various specious of sea slug all over the world but the Jorunna parva is probably the most cutest, maybe because it looks like a little bunny rabbit. They measure about two centimeters long and even have a little tail to match their ears.

Despite them being referred to as sea slugs they are actually sea snails that have lost their shells over years of evolution. There are hundreds of different species currently scouring the depths of the sea with colorful and bizarre new species being discovered all the time. 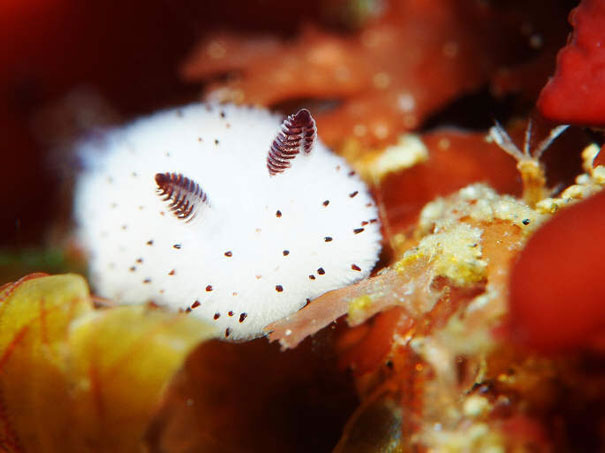 Just like land rabbits they come in numerous different colors such as white, yellow, orange and even blue. 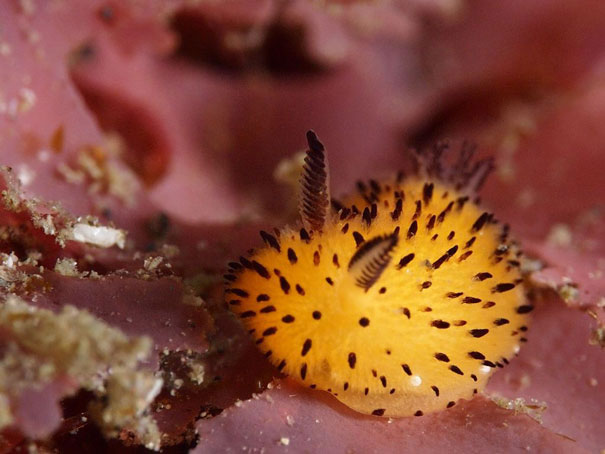 Who would love to have one of these cute sea slugs as a pet?