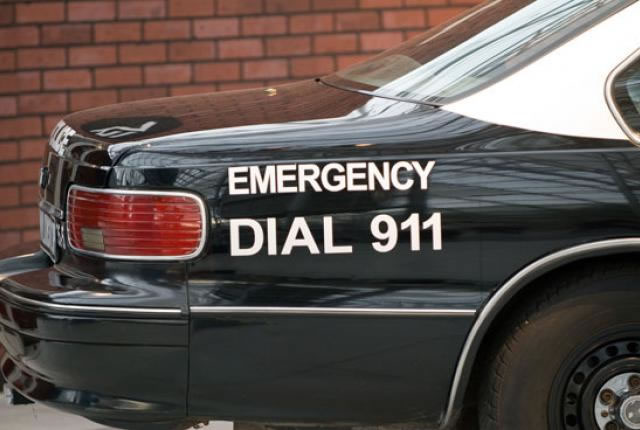 1. The Jets Aren’t In Winnipeg.

It might have been criminal to a certain demographic that the Winnipeg Jets moved to Phoenix in 1996. But 14 years later, a man in Lundar, Manitoba, was still so upset that he made a series of 911 calls demanding officers do something to get the team back. After finally frustrating and insulting the operators, the man was informed that officers were dispatched to arrest him. His response: “If you’re coming to get me, can you bring me some smokes?”

2. My husband Won’t Eat His Dinner.

A woman in Kerrville, TX, called emergency services because her husband “did not want to eat his supper.” That wasn’t the first time area police had been to her house, though—30 calls over six months included requests for assistance finding lost clothing and catching her dog. She’s been charged twice with abusing the 911 system.

3. The Genius Bar is closed.

Say you’ve had a few drinks and your iPhone isn’t working properly. You can sleep it off and hit the Apple Store tomorrow morning, or do like Michael Alan Skopec and call emergency services five times to complain about it. The officers didn’t fix his phone when they arrived, though—they charged Skopec with obstructing or resisting a peace officer after he “refused to comply with orders from deputies.”

4. Ringing Up To Get A Date

Lorna Dudash rung 911 to get a date. Instead, she got arrested.
Watch the news report below.

A British man dialed emergancy services to report an “enormous light blazing” over his house. “I don’t know what the hell it is,” he kept saying, but explained that the object wasn’t making any engine noise and had stopped heading toward his house. Two minutes after an operator promised to look into the matter, he called back to tell her that he’d figured out the source of the hovering light: “You won’t believe this. It’s the moon.”

6. Guy Rings To Say Time Is Going By Too Slow.

A guy rung emergency services to say that he maybe dying or dead because time was going by very very slowy.

James Finlayson of Bangor, Maine, called 911 repeatedly to ask for a ride. When officers showed up, he was “belligerent and nasty,” but they gave him a lift anyway, directly to Penobscot County Jail. This is a bigger problem than you might realize. The tagline of Florida’s whentocall911.com is “It’s an emergency vehicle. Not a taxi.”

A woman rang 911 as she was locked inside her car. Lucky for her the operator was able to talk her through how to exit a vehicle.

9. Woman Rings To Complain About A Manicure.

Cynthia Colston’s nails were too short, she said, or too long, which she also said, and after arguing with her nail tech, she dialed 911 to complain. Then, she called again to ask when the officer would arrive. When authorities showed up, she called again to complain that nothing was being done. Four calls and a confusing report later, Colston was jailed for abusing the emergency dispatch service. And at some point, her nail tech allegedly hit her in the mouth with a nail clipper.

A woman at Burger King couldn’t get her Western Barbecue Burger made properly. Dispatch was not amused. It’s possible that this item doesn’t even exist on Burger King menus, which explained the frustration of the “uncooperative” manager.

Have you ever rung emergency services for something silly?