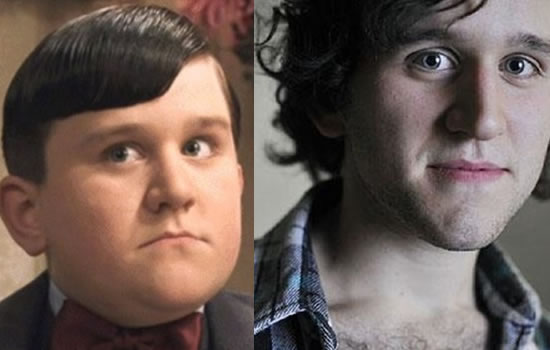 Check out how much the years have changed screen character Dudley Dursley from Harry Potter the and now its a complete transformation.

We all remember chubby Dudley Dursley from harry potter, well look at the difference from his early years to how he looks now. 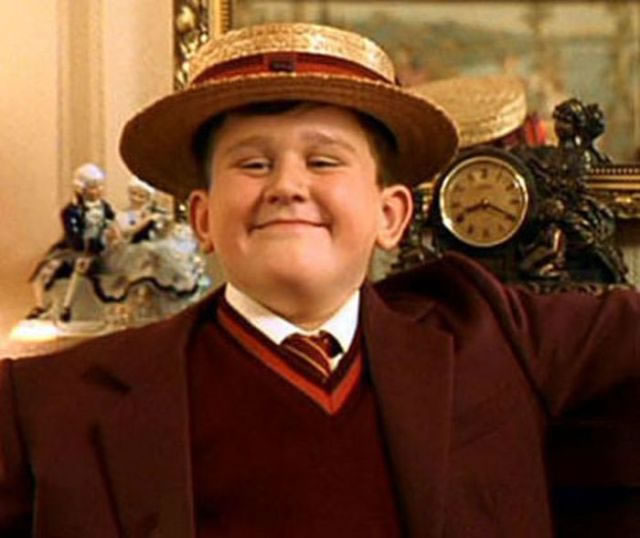 You might find it hard to believe that this is even the same person as the chubby little fellow from Harry Potter but indeed it and his looks have changed beyond all recognition. 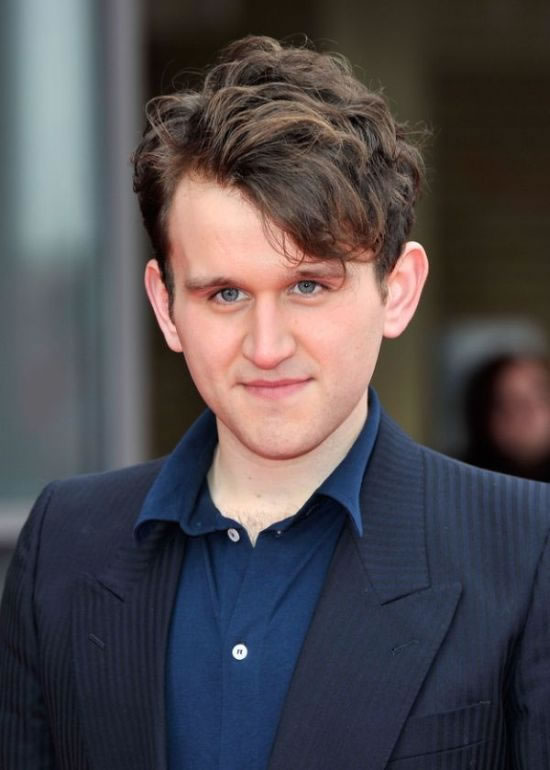 The character Dudley who is played by actor Harry Melling has been on a weight loss campaign for his new roll at the National Theatre in the UK. When he started watching his weight he was 16 stones 224 pounds but by the time he was finished he ended up slim and handsome and down to 11 stones 154 pounds and the results are simply astounding. 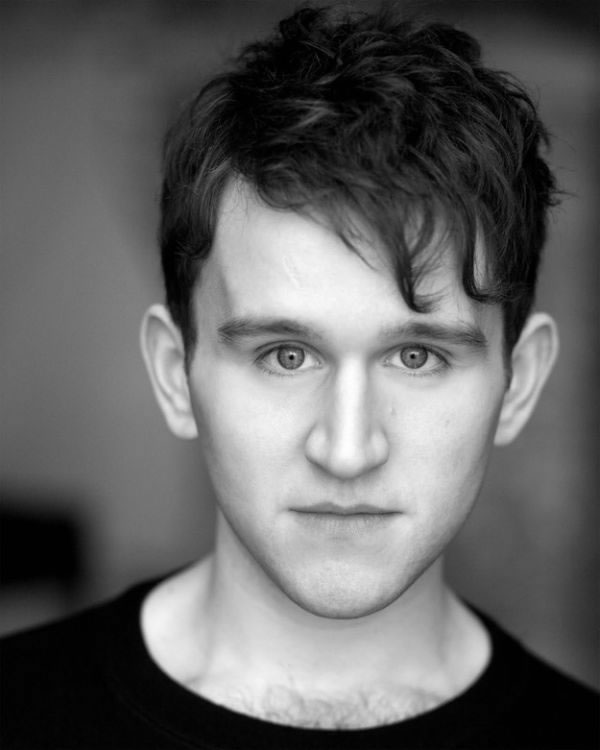 In his younger years he used to be teased because of his weight problems but those days are long past and now he is enjoying the attention he is getting from girls who just love his new slimline looks.

Dudley Dursley From Harry Potter Then And Now