Evolution Of The Superman S Symbol 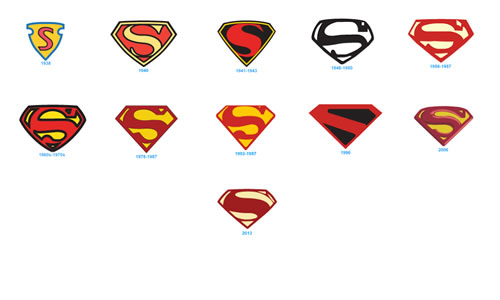 Over the years the famous Superman S symbol has gone through many changes, take a look at the evolution of the S emblem and see which one you prefer. 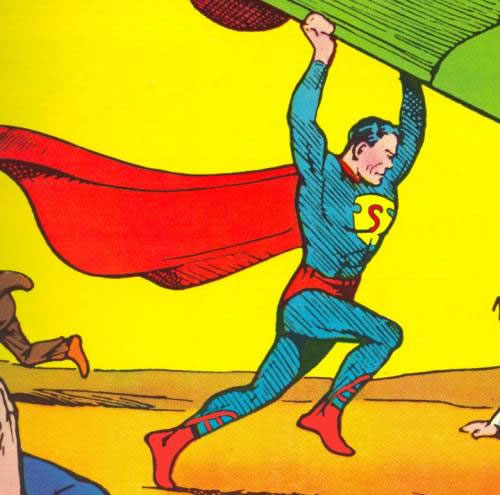 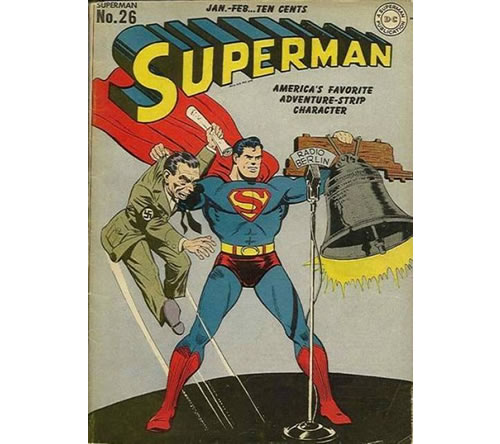 The first rendition of a wider emblem using a five sided design appeared on the covers of action comics. 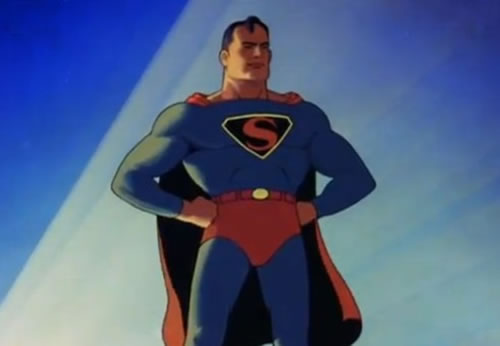 Fleischer Studios introduced Superman to the big screen for the first time in 1941 and followed with a series of animated shorts through 1943. 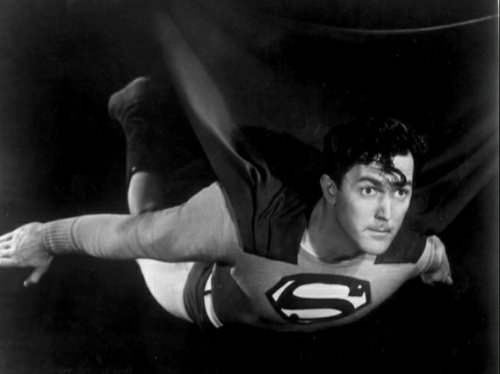 The first live action theatrical presentation of the superman character played by, Kirk Alyn introduced this variation of the symbol. 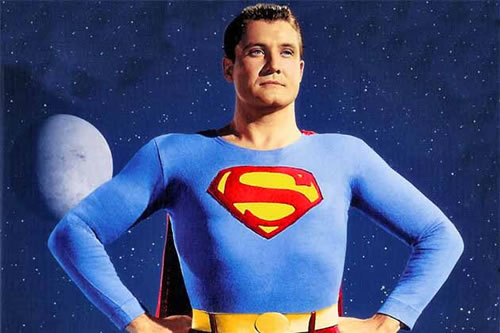 Television viewers first welcomed the Superman character, played by George Reeves, into their homes as he wore this emblem. 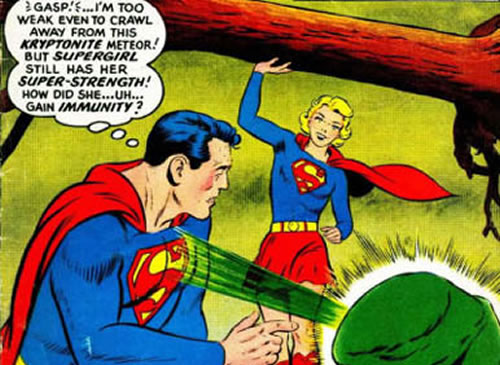 Artist Curt Swan introduced this design for a series of Superman comic books that expanded on the superhero’s role as protector of Earth. 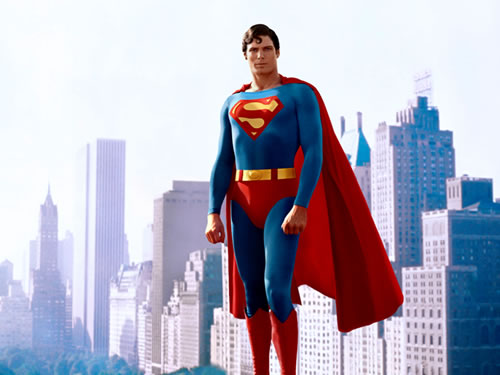 This design appeared occasionally during the TV series, Lois and Clark The New Adventures Of Superman. 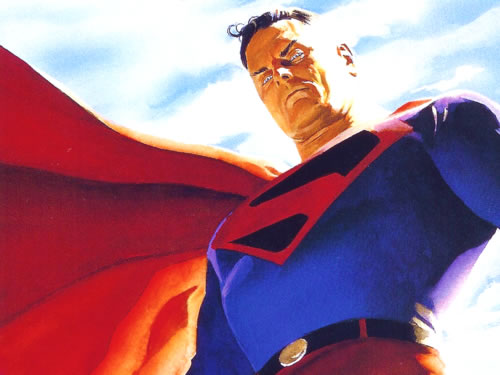 With it’s futuristic theme the comic book Kingdom Come showed Superman donning this design based on the early renditions. 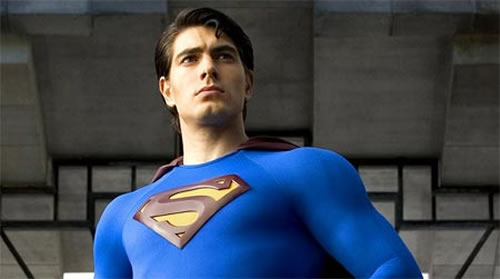 The design worn by Brandon Routh in Superman Returns had a slight 3d appearance. Actor Henry Cavill reveals the meaning of the S symbol in the latest movie man of Steal as a symbol of hope.