Daily Cuteness – What Is A Kinkajou? 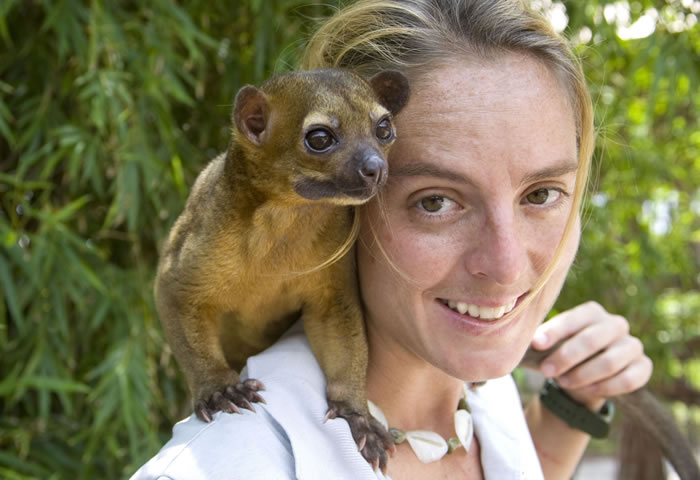 Today’s daily cuteness is the Kinkajou but what is it and where does it come from?

The kinkajou (Potos flavus) is a rainforest mammal of the family Procyonidae related to olingos, coatis, raccoons, and the ringtail and cacomistle. It is the only member of the genus Potos and is also known as the “honey bear” (a name that it shares with the sun bear). Kinkajous may be mistaken for ferrets or monkeys, but are not closely related to either. Native to Central America and South America, this mostly frugivorous, arboreal mammal is not an endangered species, though it is seldom seen by people because of its strict nocturnal habits. 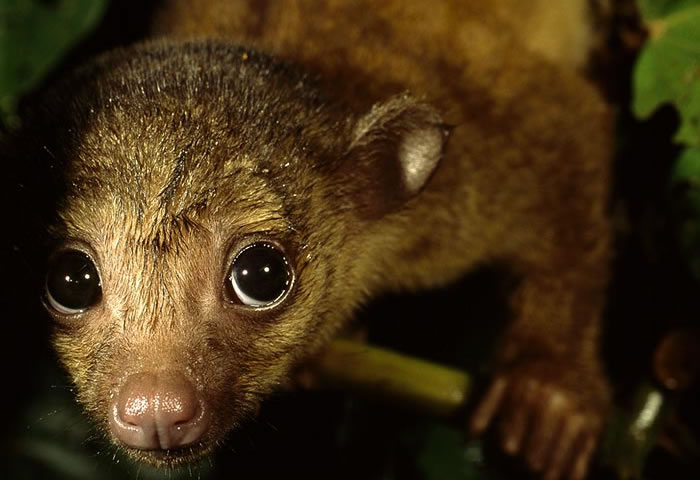 However, they are hunted for the pet trade, for their fur (to make wallets and horse saddles) and for their meat. The species has been included in Appendix III of CITES by Honduras, which means that exports from Honduras require an export permit and exports from other countries require a certificate of origin or re-export. They may live up to 40 years in captivity. 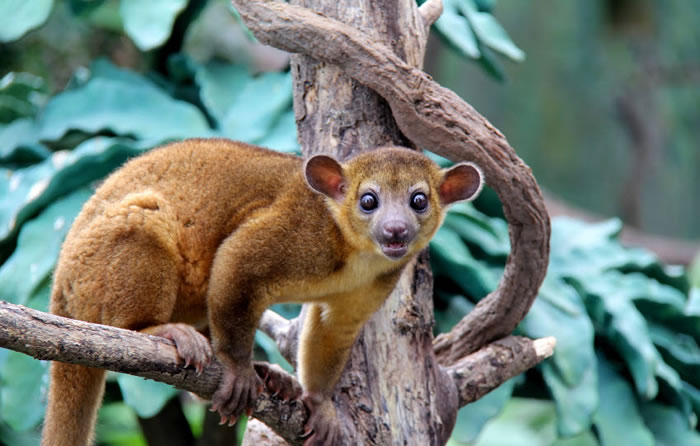