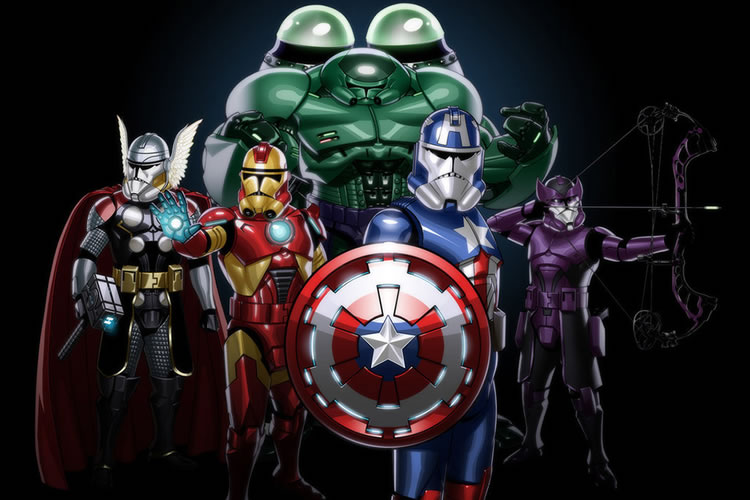 Wouldn’t it be awesome if the Avengers were Star Wars Clone Troopers?

Now that Disney owns the rights to both Marvel and Lucas Films, artist Jonathon Bolerjack thought interesting to combine the characters from the Marvel universe with Star Wars Clone Troopers.

Known for his many Clone Trooper art collections, Bolerjack once again delivered in flying colors with this project. The series includes a handful of comic book heroes including Captain America, Thor, Spider-Man and many more, but he didn’t discriminate. There are also villains in the series like Doctor Doom and Venom among others. We highlighted The Avengers from the series, but there are plenty more on his website. While we can’t imagine Disney ever merging the two worlds, the Los Angeles based artist’s work is still awesome never the less. 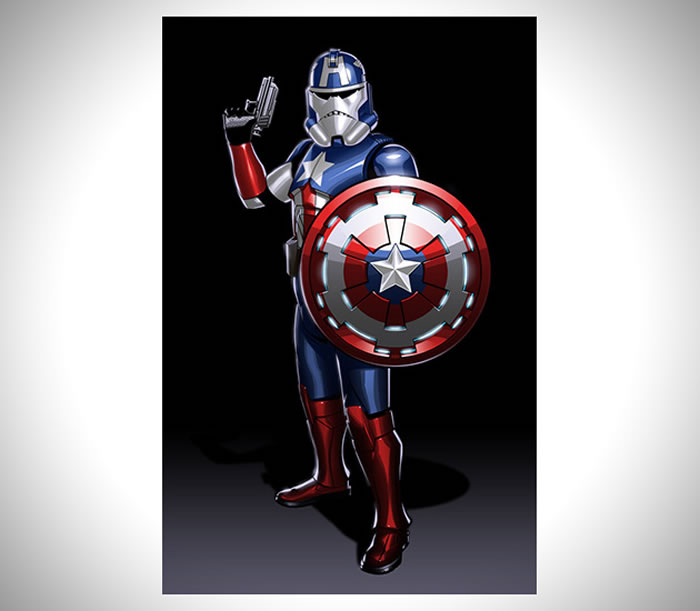 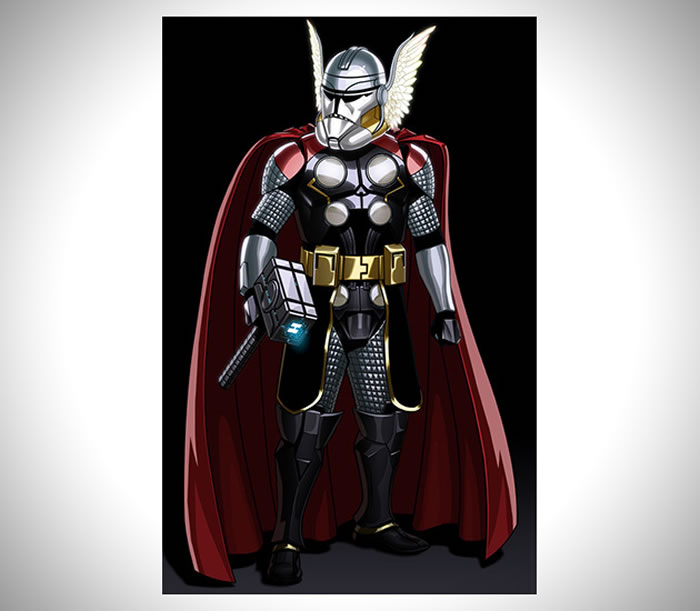 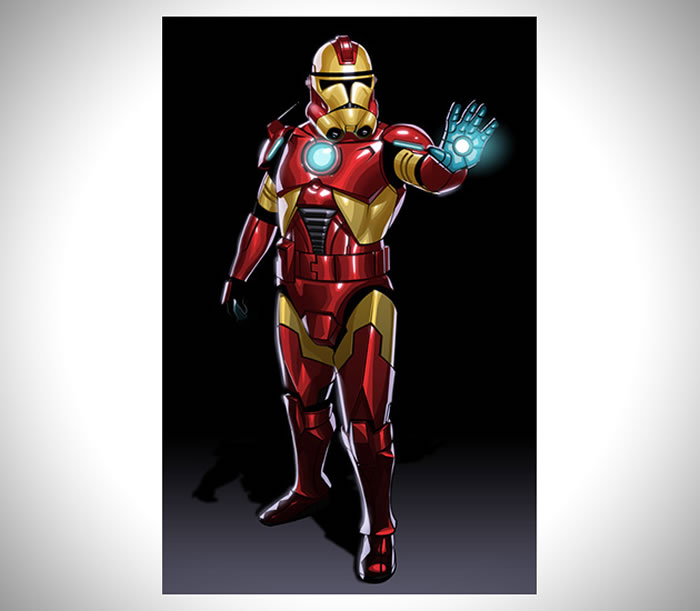 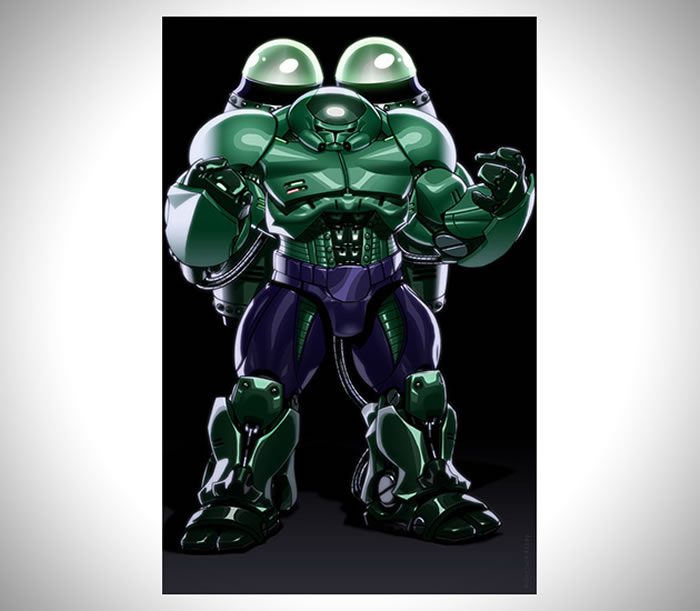 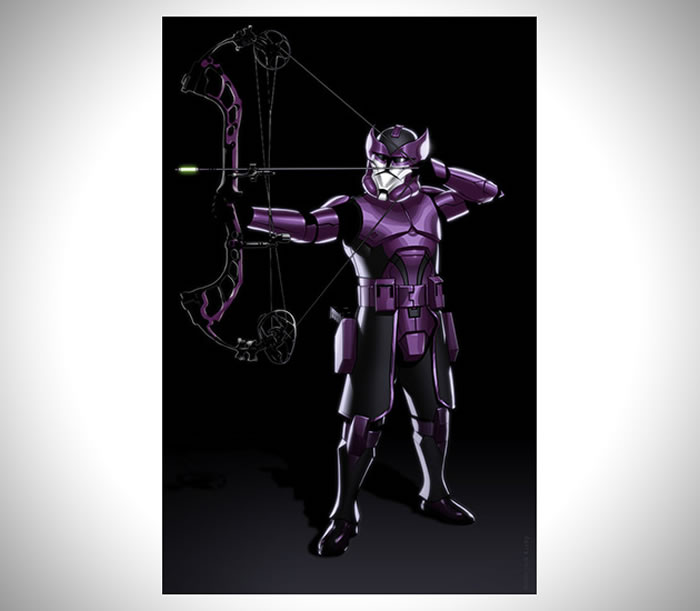 We love the Hulk trooper, which one is your favorite?