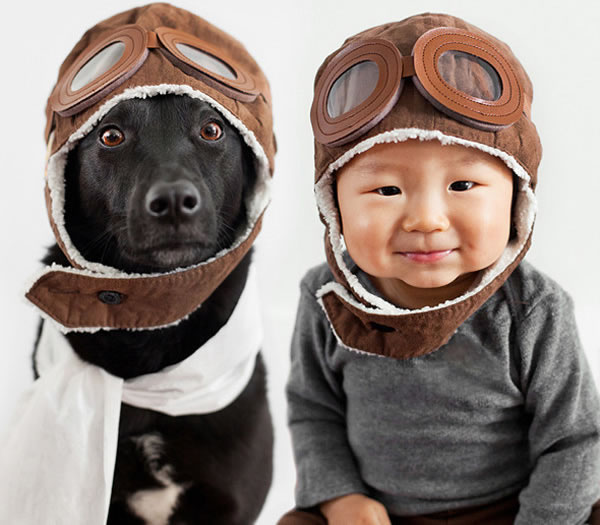 How cute can life get? check out Zoey and Jasper, the cutest friends and most adorable twins in the entire world or at least we think so!

Grace Chon, an LA-based lifestyle photographer specializing in animals, has created an adorable series of images of her 10-month-old son Jasper and Zoey, their 7-year-old rescue dog. 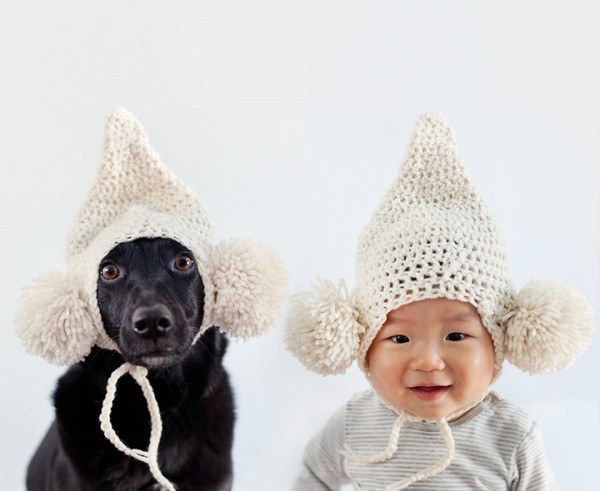 Zoey the dog is a 7-year-old rescue mutt from Taiwan, who happens to love hiking, playing fetch with her toy squirrel, and posing with her best friend, Jasper the baby. 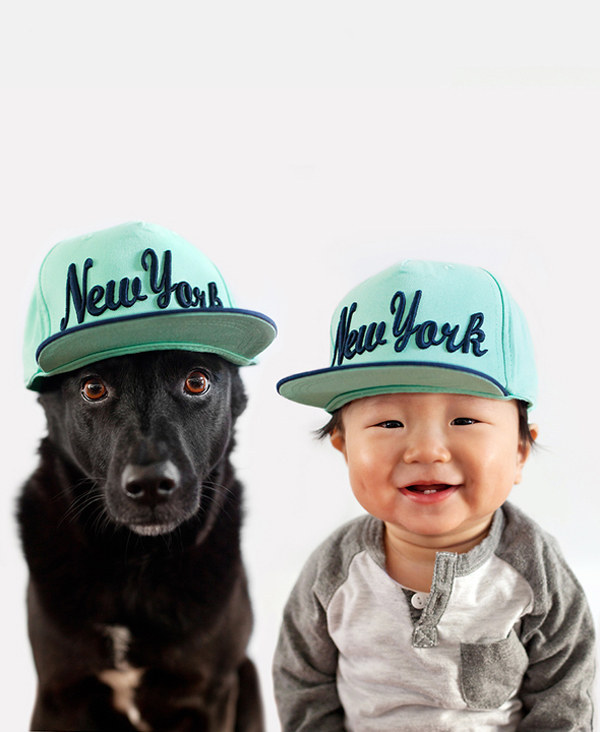 Together, they are the stars of Zoey and Jasper, a portrait series featuring their adorable friendship, by their photographer mother, Grace Chon. 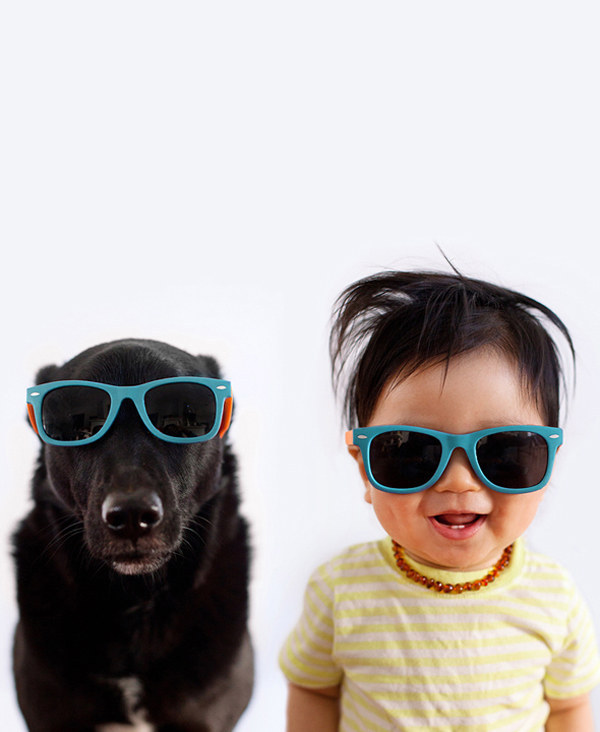 Basically, Zoey and Jasper are the flyest twins in the entire world and love doing everything together. 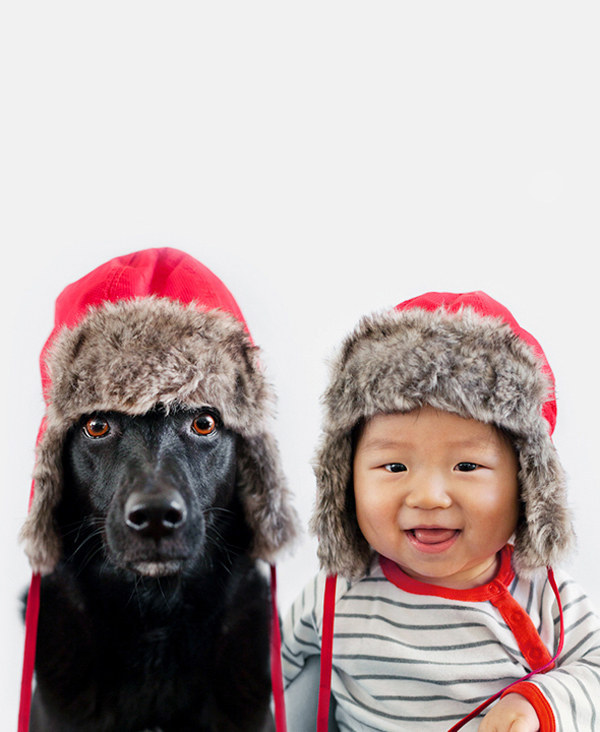 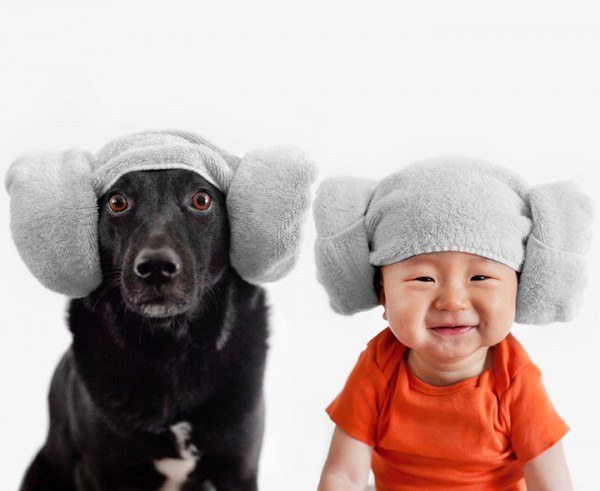 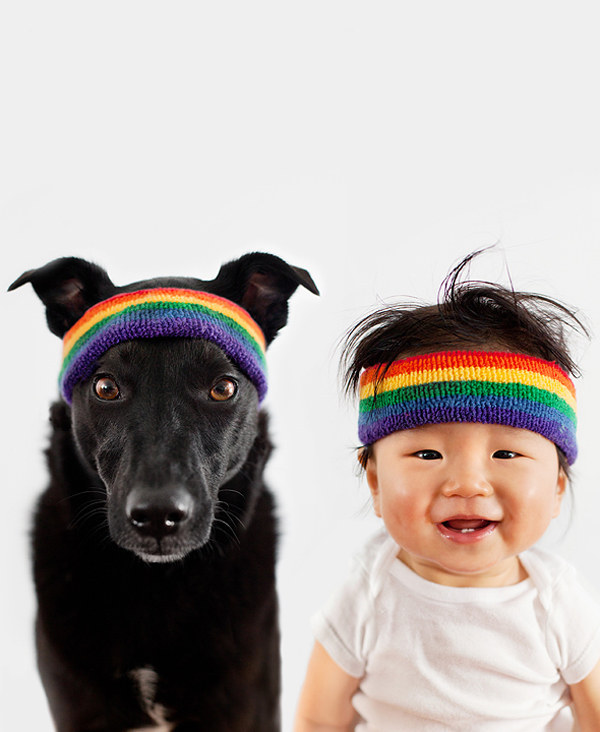 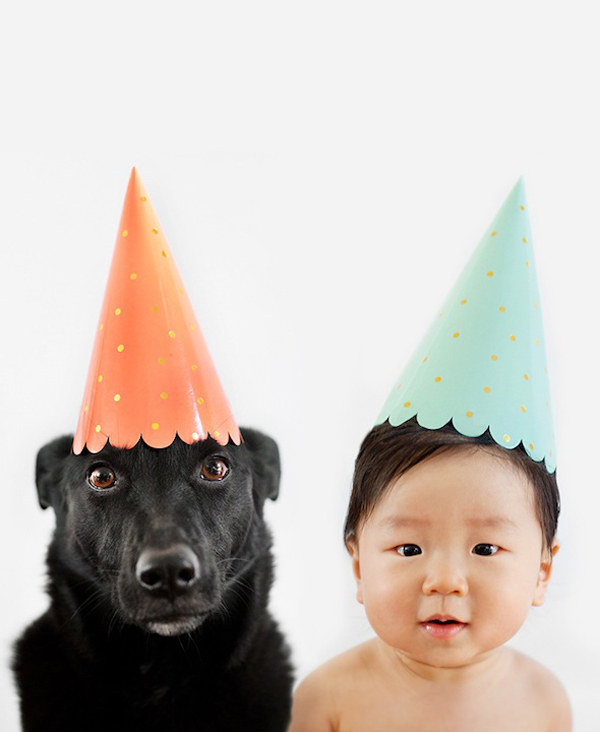 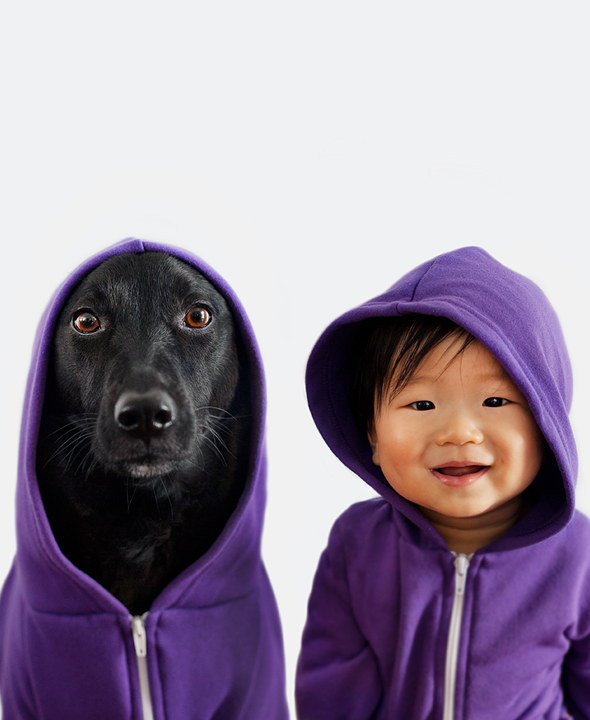 Perhaps even more heartwarming than the photos themselves is the journey that Zoey had to take to be in those photos. According to Chon, Zoey was born in front of a store in Taiwan and was nearly lost when the store owner simply washed her and her siblings away into the gutter. A passing schoolgirl who saw the incident grabbed the puppies and took them home – with their mother following close behind. After handing them over to an animal rescue team, Zoey was adopted by Chon in the U.S.

In these cute photos, little Jasper and his sidekick Zoey pose for mom’s photos in matching hats and outfits. “I’ve always dressed up my dogs in silly costumes, so naturally when I had a baby I started collecting some hats for photos,” Chon, who is a self-described crazy dog lady, told mymodernmet. “One day, I put one on Zoey and I had the epiphany that baby hats look ridiculously adorable on dogs too!”