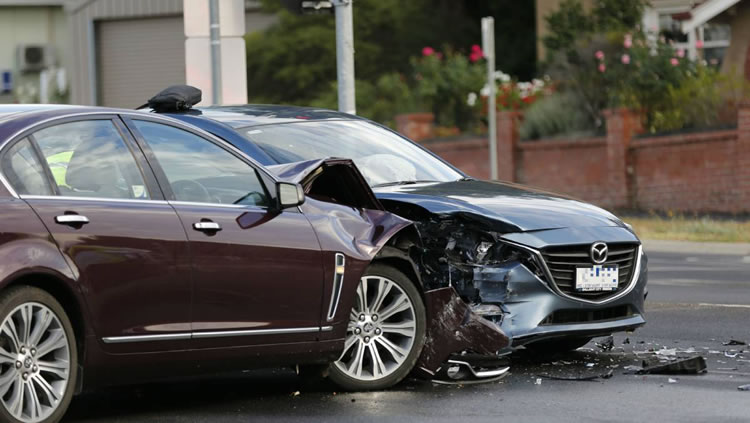 If you have attained your license at the age of 18, chances are that you are going to be involved in some kind of car crash by the time you reach your thirties.

While most of the car crashes happen due to human error, it is becoming important to know the main reasons of automobile accidents as the number of car crashes is only getting higher.

Here are four of the main causes, that make accidents happen

Reckless driving is the number one cause of car accidents. In addition to this, it is a crime as well. You can be charged if you are found to be driving recklessly.

Reckless driving is very scary. You can lose control and end up harming not just yourself and other passengers in the car, but others on the road as well.

Acting aggressively behind the wheels, distracted driving, tailgating, wrong way driving, running red lights, changing lanes quickly and speeding, all come under the category of reckless driving. As you cannot control the actions of your fellow motorists, it is up to you to obey the traffic rules and regulations to reduce the risk of getting into a car crash.

Drunk driving is sadly very common. According to the National Highway Traffic Safety Administration (NHTSA), on average, 28 people are killed as a result of drunk driving crashes. As per figured reported in 2015, a total of 10,265 individuals lost their lives due to alcohol-impaired driving crashes which accounted for 29% of all the traffic-related deaths in 2015.

Make sure never to go behind the wheel if you are intoxicated. This way you do not only risk your life, but everyone else’s as well. Have someone else drive for you or call a cab.

Drowsy driving is the high-risk combination of sleepiness or fatigue and driving.

It is among the major problem in the US. According to the NHTSA, drowsy driving was responsible for an estimated 72,000 accidents, 44,000 injuries, and 800 deaths in the year 2013.

This generally happens when a driver has not had enough sleep, but it can occur due to medications and untreated sleep disorders as well. Most crashes due to drowsy driving occur between midnight to 8:00 am.

If you are sleepy, make sure to never go behind the wheel. This is why it is recommended not to drive if you work in the night shift.

When the weather gets unpleasant so do the roads. Car accidents happen very often in conditions such as snow, rain and fog because the vision gets affected and the roads become slippery, making it difficult to maintain control of the vehicle.

According to stats, nearly 7,000 Americans are killed every year due to unpleasant weather conditions.

Therefore, to avoid a crash, drive extra carefully when such conditions occur. However, if you are a victim, then waste no time in getting in touch with a car accident lawyer Maryland.