10 Products You never Knew Were Made Inside Prisons 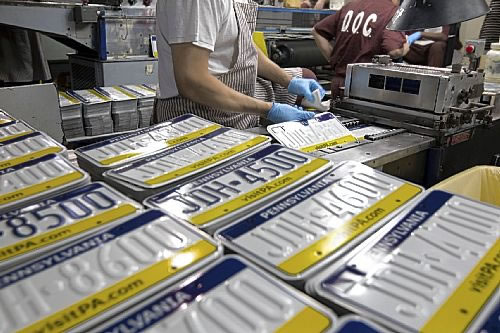 Prisoners are famous for making millions of license plates each year. But did you know there are lots of other products that are made inside prisons too?

1. Books for the Blind 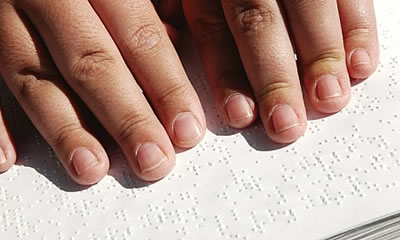 There are 36 prison Braille-writing programs in the United States. Through the American Printing House for the Blind, offenders help write K-12 textbooks for blind students. In Missouri, the Center for Braille and Narration Production employs 102 convicts, many whom are certified through the Library of Congress. They transcribe anything, from novels to music.

In the 1990s, Victoria’s Secret and J. C. Penney hired subcontractor Third Generation, who, in turn, hired people from prisons to stitch their lingerie and leisure wear. 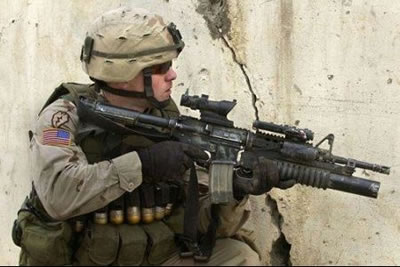 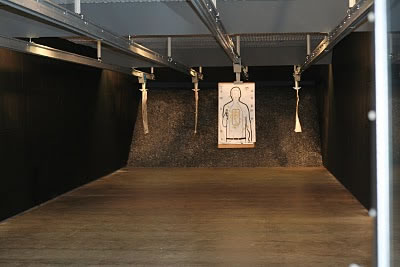 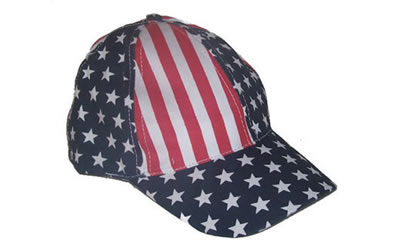 Few things are as American as the baseball cap and free enterprise. Well, ball caps happen to be one of the few items UNICOR is allowed to sell to private customers and companies. (In an effort to keep private goods and prison-made goods from competing, UNICOR is generally forbidden from selling products to anyone outside the government. 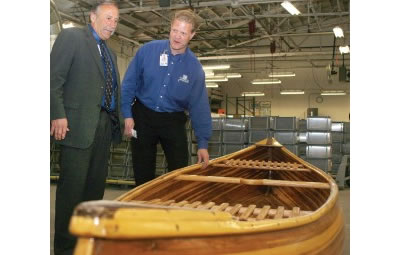 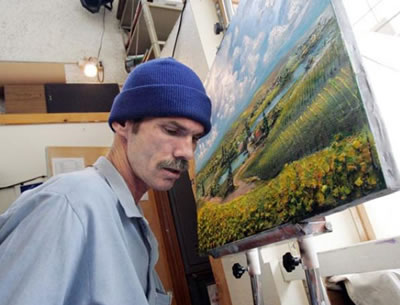 San Quentin State Prison in California is a scary place. It houses some of the most menacing criminals in the nation, and it’s home to the largest death row in the United States. But at least it has a gift shop. There, you can buy convict-made music boxes, drawings, and paintings. You can even get yourself a greeting card made by one of death row’s own. 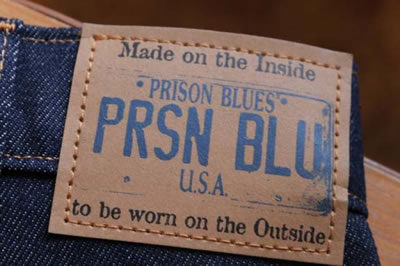 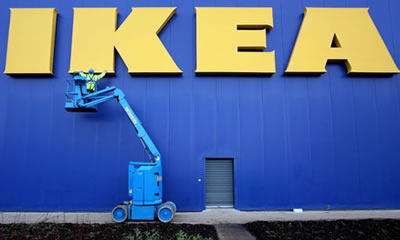 From the 1970s to 1980s, political prisoners in Cold War-struck East Germany made products for the furniture company IKEA. The prisoners were reportedly paid 40 East German marks per month, about 4 percent of the monthly salary of the average East German worker.

Get out of Jail Bonus: Coffee Beans 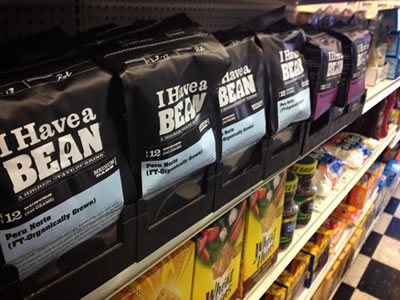 When some inmates leave the slammer, they roast coffee beans. I Have a Bean, owned by Second Chance Coffee Company, is a roasting plant in Illinois that helps ex-convicts restart their lives. The facility roasts six different kinds of coffee bean, from Costa Rica to Ethiopia.