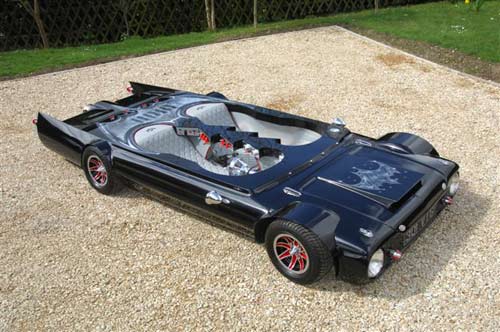 Perry Watkins from UK has built one the smallest car in the world and based it on the original 1960’s Batmobile.

Perry has named his crazy creation the Flat Mobile and it sits in the Guinness World Records for being the lowest car in world. It stands at just 19 inches off the ground and has a ground clearance of just 2 inches. 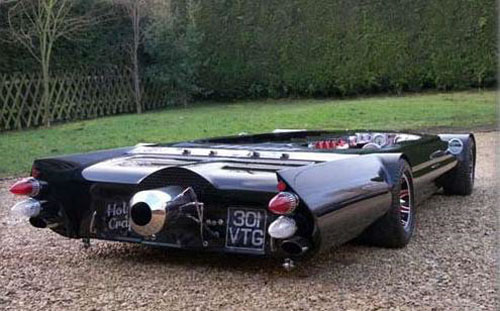 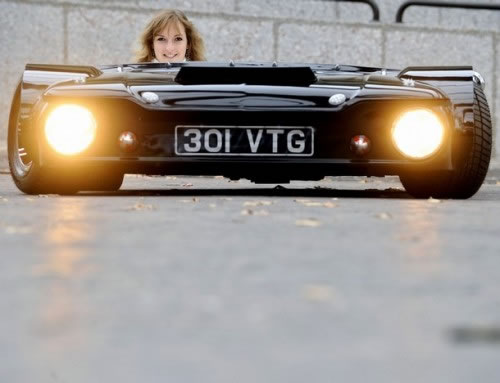 This crazy car was originally an old 1963 Hillman Imp and Perry figured he was gonna have a bit of fun with his project so decided to base it on his favorite Batmobile from the original 1960s American television series.

Perry used the existing Hillman Imp 875 Sport engine to power the Flatmobile but found it lacked power so he added a home built gas turbine to give it a boost of power, plus it also looks good and resembles the original Batmobile even more. 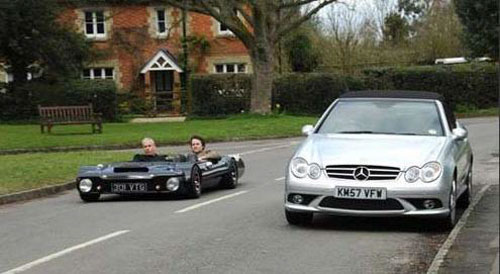 Because it’s one of the smallest cars in the world the lights are not high enough to be legal so it is only allowed on the roads during the day. Another down side is the fact that both the driver have to drive lying down making it uncomfortable for long journeys. But apart from that this machine is totally awesome. Don’t you agree?? 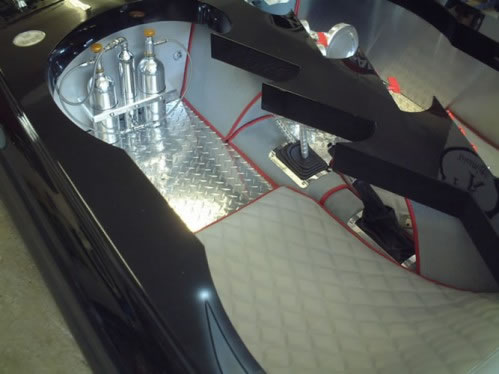 Watch this short documentary of The Flat Mobile in the video below.