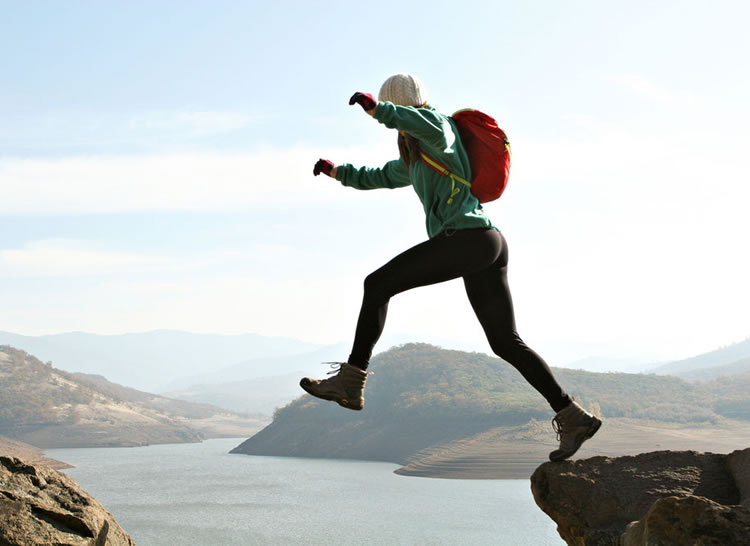 Why The Long Faces?

Why are Millennials such downers? The modern prevailing attitude in western culture seems to be one of pessimism and squandered opportunity. Not just in the Millennial generation, but modern society as a whole; Millennials are just the first generation to embrace the attitude of gloom. But within that same generation lies the kernel of its enlightenment: While mental health issues such as stress, anxiety, and depression are a deeper focus (check any message board for an example), awareness of these issues is the beginning of doing something about it.

But the next step is asking: Why all the bummers? And the possible answer could be that there’s been a lack of guidance in recent generation’s curriculum. Schools teach rote facts, college teaches to a trade, but gone are the Dale Carnegie gurus who also helped guide people towards actualizing their best possible potential. It’s a cliché that “generation snowflake” was coddled, but it’s still a truth. The missing ingredient is the concept of building character.

We Need To Bring Back Character

The kind of character most people want to be is confident, capable, happy, and successful. The path to achieving that end is out of sight to modern value systems, however. The path is self-discipline, having a positive attitude, and keeping an open mind ready to learn new things and face new challenges. Please note, if you have depression, anxiety, ADHD, whatever, nobody is saying your mental problems will magically go away if you smile more. But even if you have these issues, in concurrence with your recommended medical treatment, building character isn’t going to hurt, is it?

The secrets that successful life coaches advocate is retraining your whole attitude, from the core out, to become a self-motivated self-starter. Simply changing defeatist thoughts into proactive thoughts is one of the most important “life pro tips.” Here’s a dirty word you don’t dare say to modern generations: “work ethic.” It’s true, our changing economy and industrial dynamics have somewhat dulled the edge of hard work over personal connections lately, and that is a shame. But no matter whether a boss appreciates your hard work, it’s important that you, as your “own boss,” believe in yourself.

Sometimes that means going ahead and doing the stuff you don’t want to do it right when you least feel like it. Thrusting yourself into your day to tackle your hardest task first thing changes the rest of your day. Why is that? Because of your thoughts, directed by your attitude, matter. There are in-depth guides out there to how negative attitudes freeze your behavior in self-defeating patterns. The more you give into self-defeating patterns of thought, the more of a “loser” you will fell like in the future.

Here’s a few tricks to try:

1. Redefine your expectations. Instead of setting yourself up to fail at huge ambitions, practice accomplishing smaller goals to work your way up to bigger ones.

2. Never say you failed. You either succeeded, or you learned something important to help you succeed on your next try.

3. Idolize a hero. Whoever you admire most, fictional or real, fixate on that role model. Would Batman give up at this point?

4. Separate how you feel from your actions. Yes, everybody says you’re terrible, nobody believes in you, your setbacks are so discouraging, but that’s not a reason to give up. In the end, working against your self-doubt isn’t going to kill you.

It’s Corny Because It Works

If the typical line of motivational life coaching strikes you as “corny,” “trite,” or outdated, that’s an inevitable side effect. Our modern culture is one of an echo chamber of negative news, cynical worldviews, and defeatist memes where it’s considered funny and identifiable to joke about suicide every day. But you have to remember, mankind’s problems are very old, some of their most effective solutions will be old as well.

Training your brain for success is one of the most perfect risk-reward packages available to anyone. Nobody ever said, “that poor guy died from having too good an attitude!” But a lot of people defeat themselves just by letting life beat them down.