Why Do People Obsess with Love Lives of Celebrities 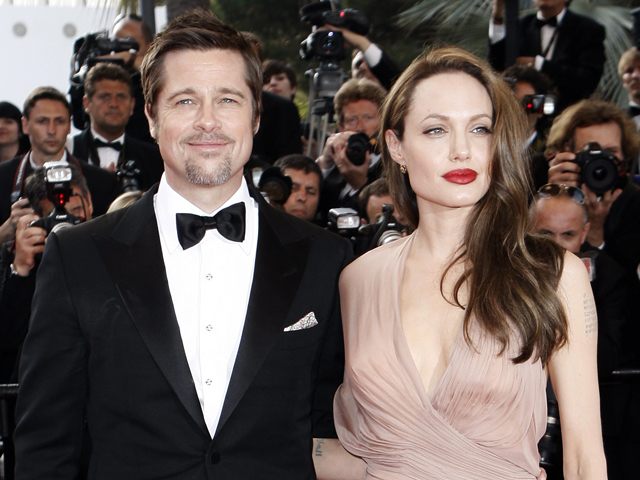 Many people become obsessed with the love lives of celebrities usually because they wish to improve the excitement in their own lives.

Often, something is missing or inhibited in their personal lives. Perhaps they were given strong messages from their parents that sex is taboo and forbidden. Whatever the case, normal natural impulses need a place to go, and with an obsessed fan, they are seeded in fantasy and grow in the person’s mind. Here are some potential triggers:

Most fans who are simply that – fans – do not become obsessed unless something is deficient or off in their own existences. In extreme cases, some obsessed fans become stalkers who believe they are involved in relationships with the celebrities. These folks are not grounded in reality and usually fit the criteria for a diagnosis of psychosis, schizophrenia, or bipolar.

When it comes to gender, there are more female “super” fans than male. The fact is, females are wired to be more in touch with themselves and express their emotions. Guys feel emotions deeply, but have learned at a very young age to either compartmentalize or cut-off their feelings. Why is this?

Well, during the first year of life, the main psychological goal for the infant is bonding to Mother, as this is how trust is developed in the baby. When the mother sometimes ignores the infant or inaccurately misreads the infant’s cues (i.e.: infant needs comfort while Mom thinks it needs food), the baby grows to feel the world is not a safe place (mistrust) and that he or she is not important enough front-and-center in the mother’s mind. Girls show their hurt and anger through powerful raging temper tantrums. Boys do this, too. But, eventually boys learn to repress their emotions and direct these powerful feelings into their work. This defense is called Reaction Formation. Girls tend to fantasize more than boys. Girls talk openly about their feelings, wishes and desires. Females are also more focused on fashion and physical outward appearances while both genders equally care about power, status and financial outward appearance.

Finally, fans also become obsessed with celebrities because of the myth and distorted belief that money, fame and materialism bring joy and happiness. This is truly a myth. The only thing money brings relief from is the worry about financial burdens. Money certainly can make one’s life easier but it does not bring happiness. I can’t tell you how many celebrities come to my office with the same relationship issues, marital conflicts, parenting problems, and career difficulties that everyone else has.

The goal is not only to admire celebrities for their talents and gifts, but to take an open, honest look within. No one is perfect, and we all have imperfections. The key is self-awareness that leads to self-validation and self-acceptance – flaws and all!

Do you obsess with the love lives of celebs?