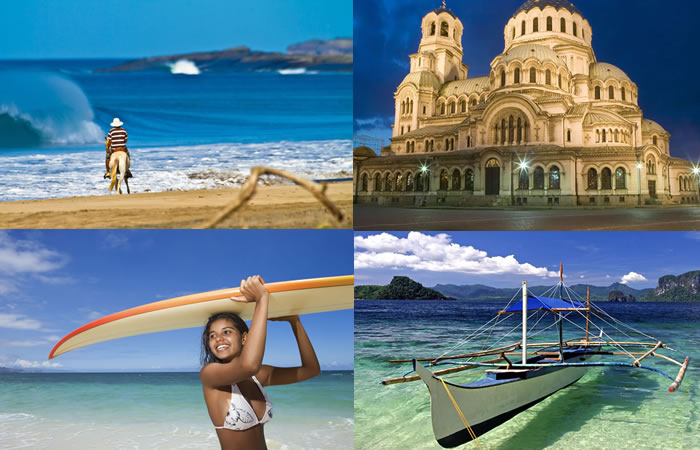 Check out our 10 best value whole world travel guide for 2014 with great places to visit that won’t cost a fortune which one is your favorite?

When times are tight we suggest you travel more, not less – but pick carefully. This is where your wallet will smile at the memories for years to come. Use our guide to plan a great vacation on a shoestring budget for a great 2014 adventure. 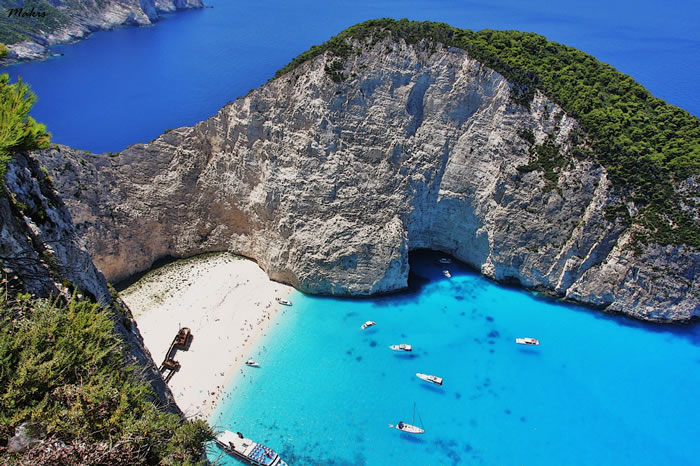 Greece has had a tough few years, with harsh austerity measures, soaring unemployment and demonstrations hitting the world’s headlines. For a place that thrives on tourists – whether the kind that parties on sunburnt islands or hoovers up ancient culture – this is bad news. But Greece still does what it’s done brilliantly for generations. What’s missing are visitor numbers from previous years, and prices have come down in an attempt to woo them back. Combined with the chance to explore Greece’s more popular sights with fewer visitors, this means that in 2014 it offers remarkable value. 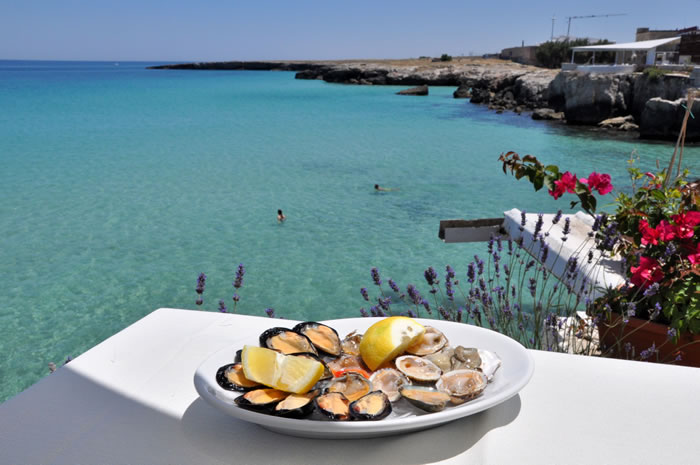 If you’ve ever rubbed shoulders with billionaires on the Amalfi Coast or spent the weekend in Venice, you’ll know that Italy can drain travel budgets. This year, look south. Italy’s heel has arguably the best beaches in the country, hilltop towns and ancient sights. But what makes Puglia, Basilicata and Calabria such good value is not just the financial side of being in this part of the country. It’s the fabulous food – cucina povera (poor man’s food), simple, tasty and cheap – and the relaxed pace of life even in peak season, coupled with good-value accommodation for all budgets 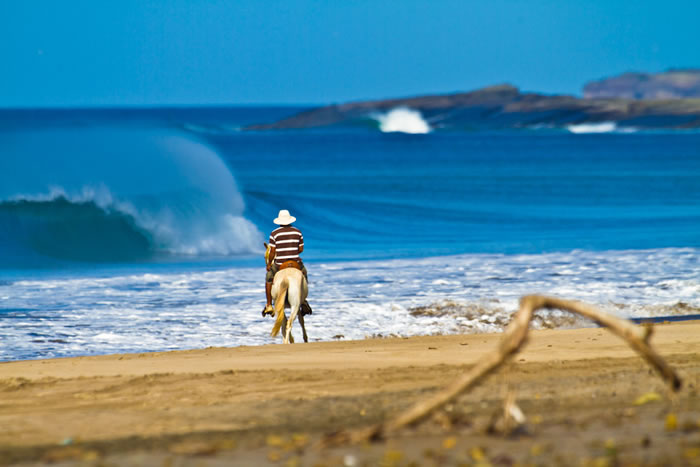 Costa Rica is a delight, but it’s neither a secret nor really cheap. Nicaragua, though in the latter category, is fast making its name for more than simply saving a few dollars on the road. The country is an A-grade Central American attraction in itself, from brooding Volcán Concepción to the dreamlike experience of floating down the Río San Juan. True budget travellers trying to make it on US$20 a day (still possible here) may think twice about visiting the Corn Islands due to the cost of flying from the mainland, but Nicaragua does offer some of the cheapest beach living (and diving) in the Caribbean. 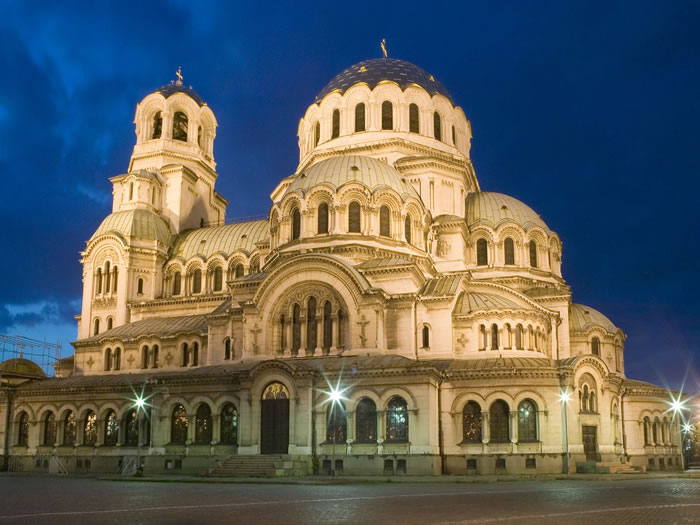 Especially in famous cities, costs in Eastern Europe have gone up with the crowds. This is one of the reasons to go to Bulgaria, still so puzzlingly underrated that few but travel geeks can name a city beyond the capital, Sofia – try Plovdiv or Varna. The latter is part of the Black Sea riviera that brings crowds and high prices in the summer. Elsewhere (including Sofia), transport, museums and the ubiquitous private rooms (look for ‘Zimmer frei’ signs) are quite reasonably priced. The most famous site, Rila Monastery, is free and offers simple rooms for pilgrims 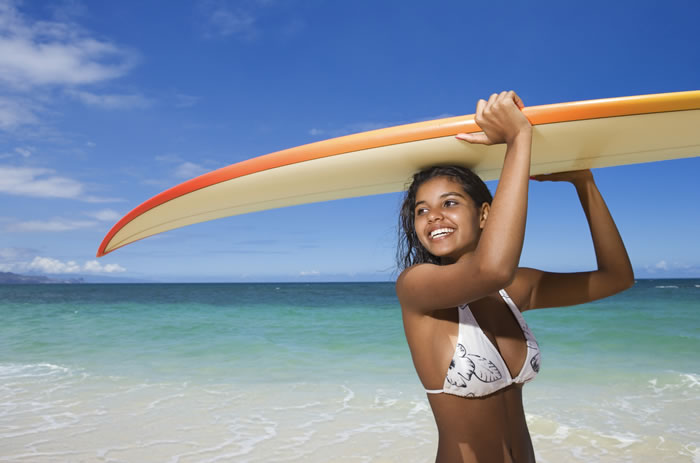 Each year the British Post Office surveys the prices in European holiday resorts. The most recent edition names Albufeira in the Algarve as the cheapest option for a summer family holiday. The Algarve in high summer may not be to everyone’s taste, but it shows that Portugal is great for the budget-conscious. There are excellent deals elsewhere too. Lisbon has wonderful coffee and sweet treats for a few euros, and you can ride cheap trams around to your heart’s content. Portugal is also, for Europeans, a superb place to surf without having to fork out the airfare to the sport’s traditional heartlands. 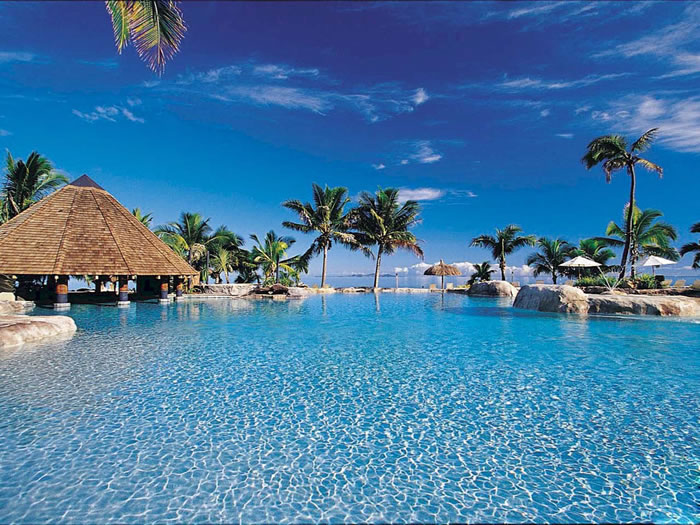 A South Pacific island destination on a value travel list? Yes, Fiji may just be the most affordable slice of paradise. The Yasawas and the Mamanucas are home to the unusual phenomenon of island resorts aimed at backpackers. While it’s not as cheap as Southeast Asia, the value here is in bringing the South Pacific within reach of mid-range travellers. Combine some island-hopping by daily catamaran with public buses around Viti Levu, Fiji’s ‘mainland’, and get almost as much Polynesia as possible for not all of your money. 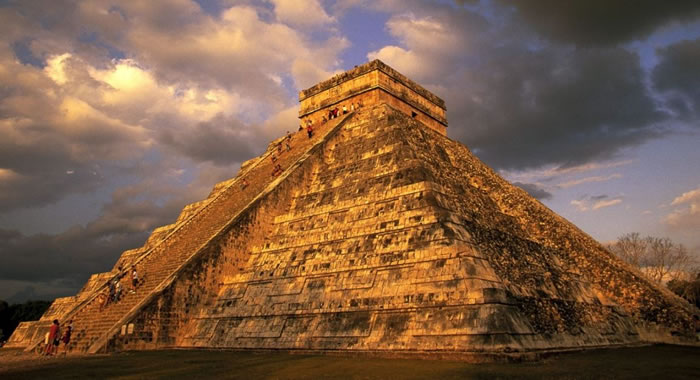 Ignore the headlines about budget-busting resorts and savour the value of a visit to Mexico. Grab a good-value flight and try to avoid periods such as US school holidays. Travellers who explore off the established trail will find Mexico hugely rewarding. North of Puerto Vallarta, laid-back beach towns such as Chacala offer guesthouse rooms for US$40, and the relaxed ambience is its own reward. Good value can be had even in the tourist heartland of the Yucatán Peninsula. Cheap bus trips to Mérida and Tulum provide all the Mayan wonders you can muster at a fraction of the cost of Cancún-based tours. Look for cabañas, huts with a palm-thatched roof, most often found at beach destinations. 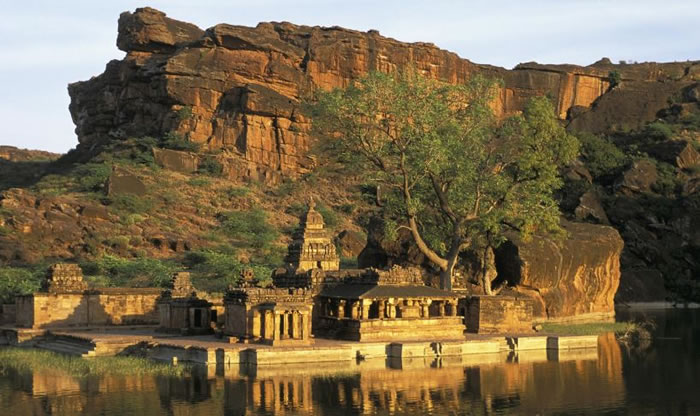 India still has lots to offer the budget traveller, though if you’ve been to Goa in high season you might doubt this. Over the European winter bargains can feel in short supply. While Goa devotees manage by travelling off-season or with package deals, it’s worth considering other options. Neighbouring Karnataka’s coast has serene beaches, fishing harbours and peaceful resorts, plus inland temple towns such as Hampi, one of South India’s most laid-back traveller hangouts. Best of all, lodgings are cheap and most temples and ruins are free. More upmarket places to stay are opening all the time, but you’ll find some rewarding budget travel here. 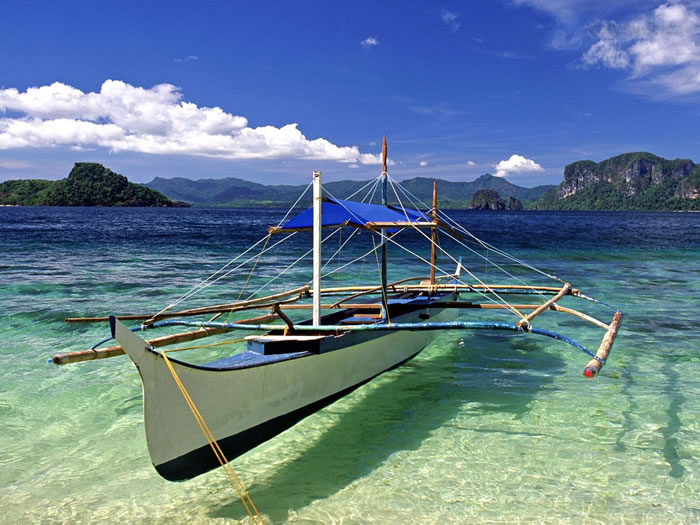 Jungle rivers, limestone cliffs and awesome beaches – Palawan’s no secret, but it certainly rewards those who visit. This mix, combined with stand-out attractions such as Puerto Princesa Subterranean River National Park and the Bacuit Archipelago (all available at a competitive price), makes it a great-value pick for old Asia hands and novices alike. A journey on from Palawan leads to the Calamian Islands where apparently Alex Garland saw the strip of sand that inspired The Beach. Watch out for the May to October monsoon: it brings heavy rain, usually in the afternoon. 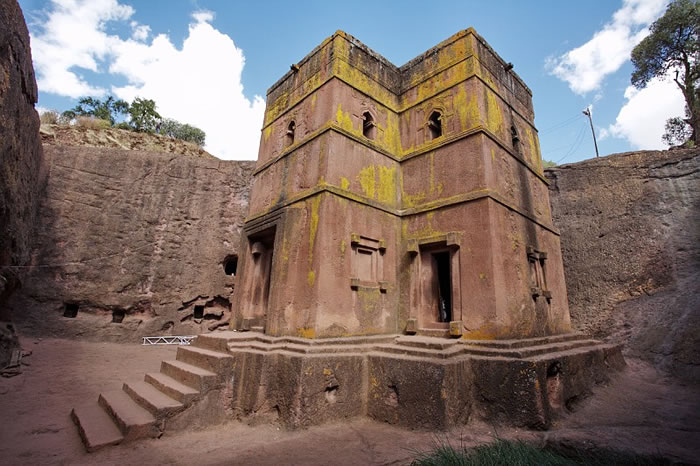 While you can’t get everywhere in Ethiopia on US$30 a day, you can see a huge amount of its highlights by taking great-value and time-saving flights along the country’s Historic Route. This astonishing journey includes the Lake Tana monasteries and the Blue Nile Falls, the rock-hewn wonders of Lalibela and much more. True, the budget goes out the window if you hire a vehicle and driver or join an organised tour – which you need in order to get the most out of the country’s wild west – but you can always save that for another visit. This is one slice of Africa that rewards the curious as well as the deep-pocketed. Budget hotels abound, but the best are newer properties – use this filter to find a bargain.