10 Weird And Wonderful Beaches You Must Visit Before You Die

If you looking for a vacation with a difference this year then check out these 10 weird and wonderful beaches we recommend you visit before you die. 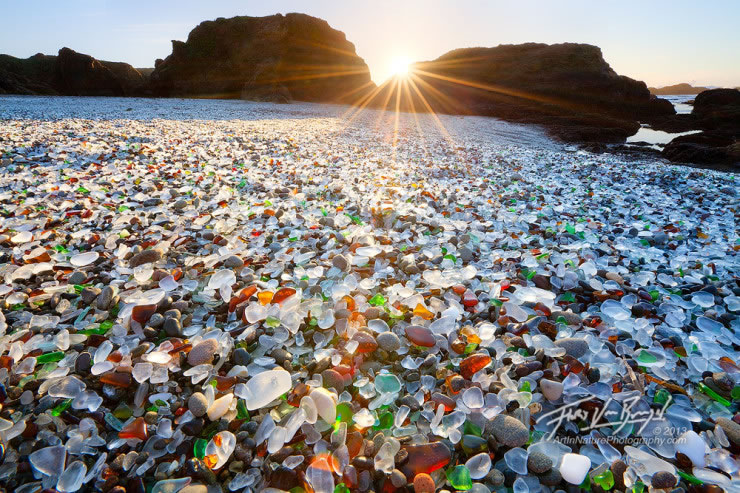 This beach near Fort Bragg was once a dumping ground for locals, in 1967 the California state intervened and put a stop to this polluting. But amazingly nature also intervened and turned this garbage site into a beautiful glass beach which now attracts tourists every year.

Since 1967 the tidal waves have been eroding all the dumped rubbish and turned almost everything into shiny pebbles. 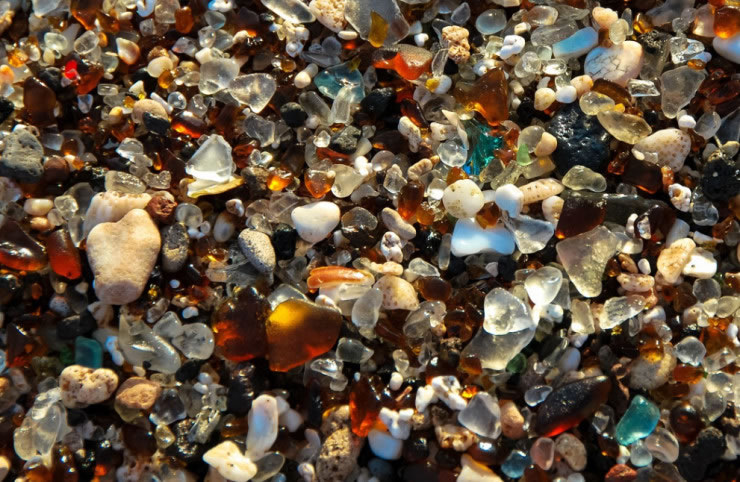 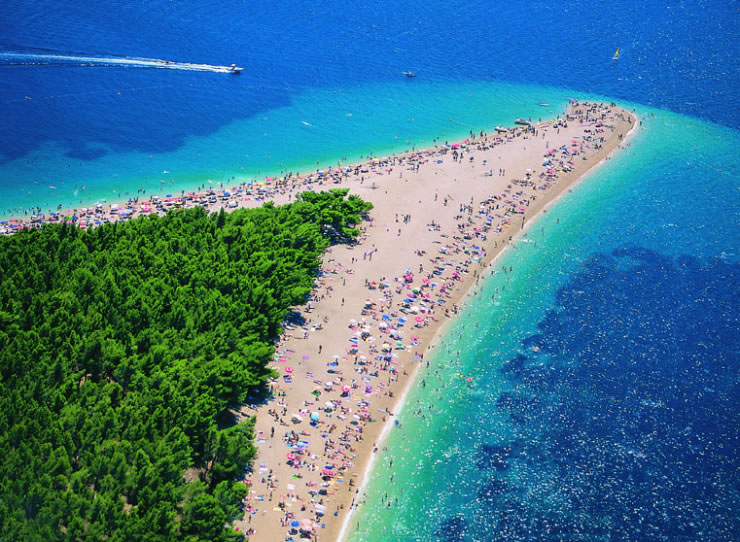 This beach which is also known as the Zlatni Rat stretches out 634 meters into the crystal clear Sea. It’s length various depending on the tide. The Golden Horn has become a major tourist attraction in Croatia with beach-goers turning up for the sun, warm sea and water sports. 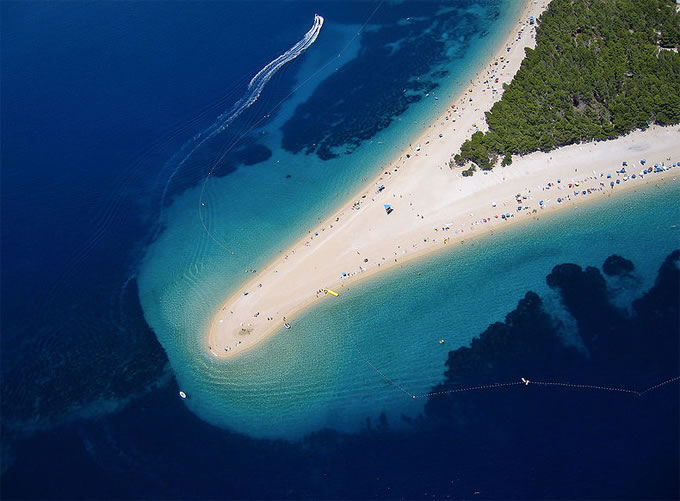 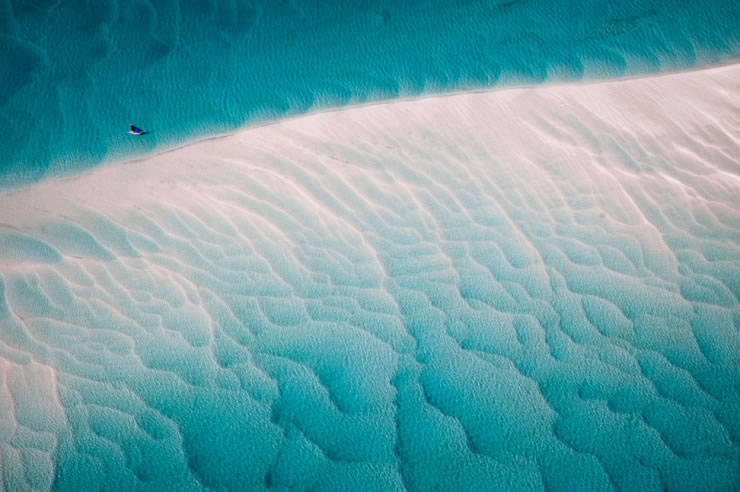 Despite being one of the most remote beaches on Earth it is also one of the most amazing places to visit. The coast is unspoiled and the waters are one of the clearest in the world. But that’s not all there numerous water activities available here such as sailing safaris, water skiing, paragliding. If adventure is not your thing then you go dolphin, flamingo and or watching. 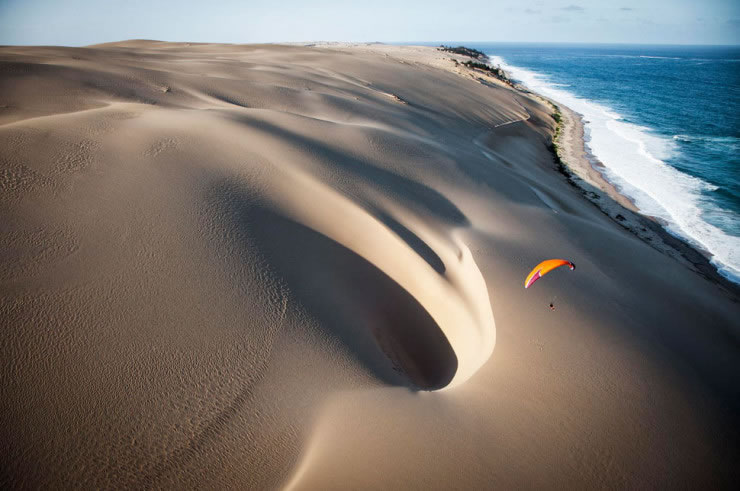 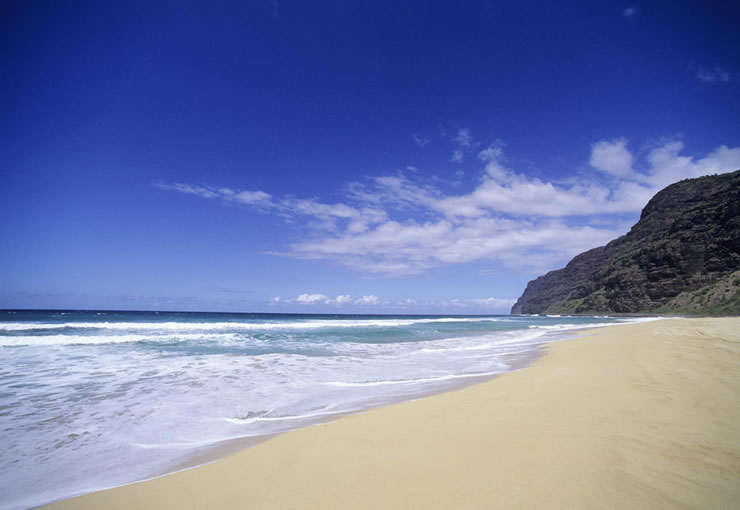 While this may look like an ordinary beach there is one bizarre feature. The sand makes a barking noise. Apparently, due to certain type of quartz, the sand granules make this strange noise when rubbed. 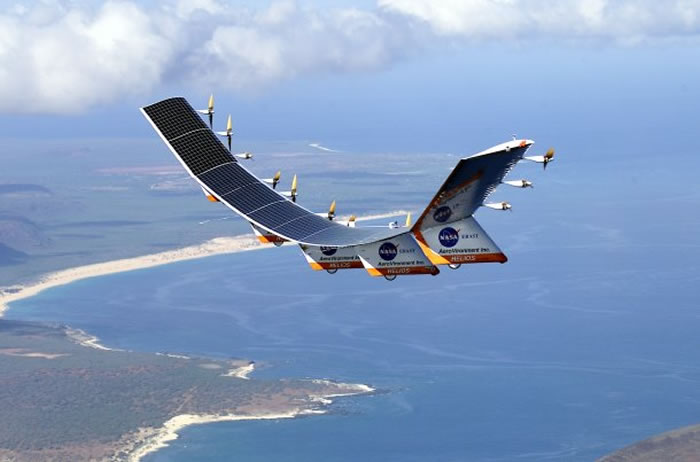 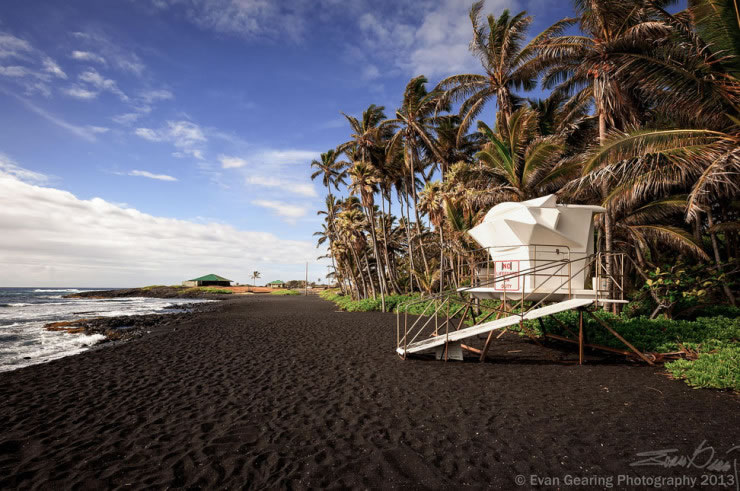 The sand on this beach are black due to the constant volcanic activities on the islands. But it’s not just tourists that are attracted to the beach, basking turtles are regularly spotted here too. 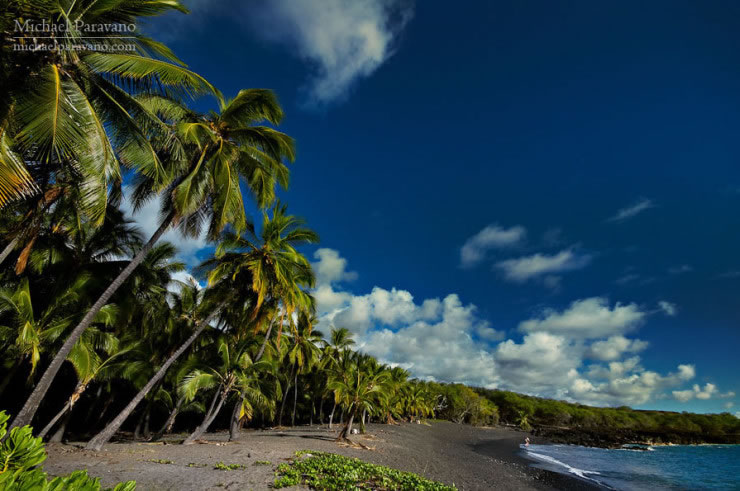 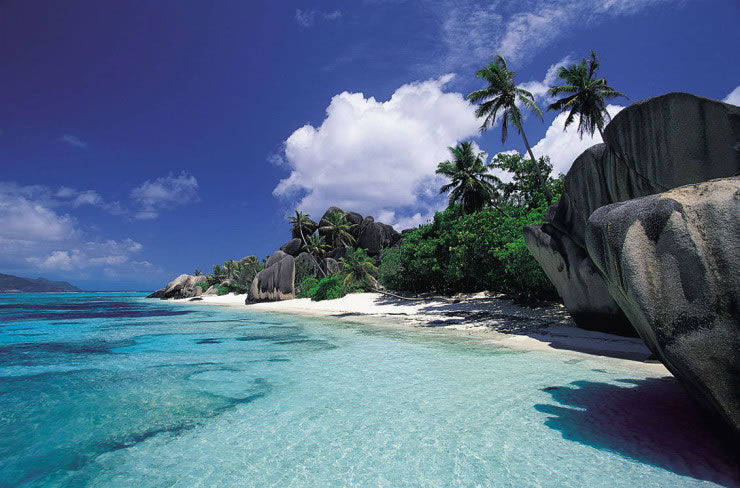 The beach here features beautiful white sand and giant boulders which have been washed down over hundreds of years. While the main reason tourists flock here is for the beach, it is also fun to explore and discover rock pools among the boulders. 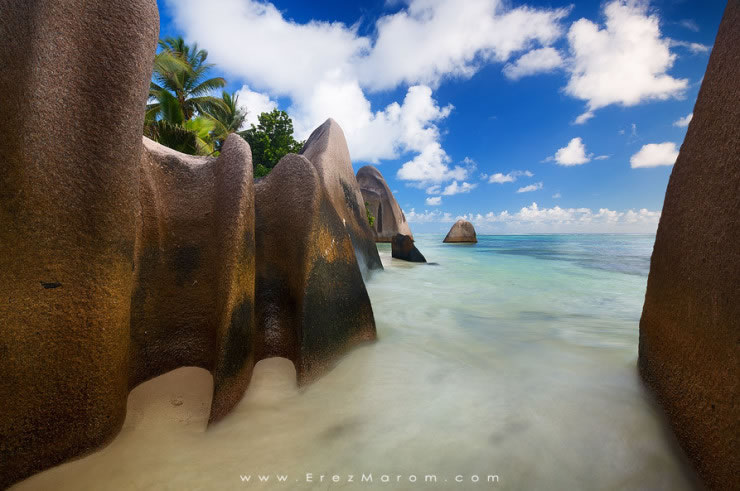 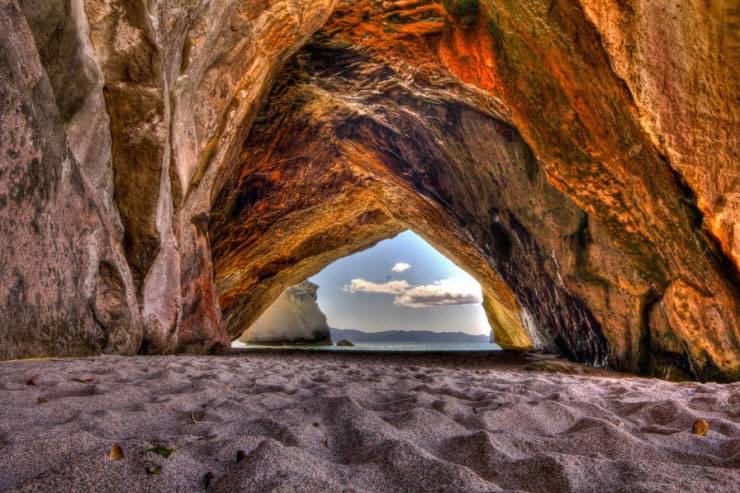 Cathedral Cove Beach beach is a popular destination for tourists due to it’s stunning beach and rocky coves. Snorkeling is a popular activity here due to the crystal clear waters and abundance of marine life. 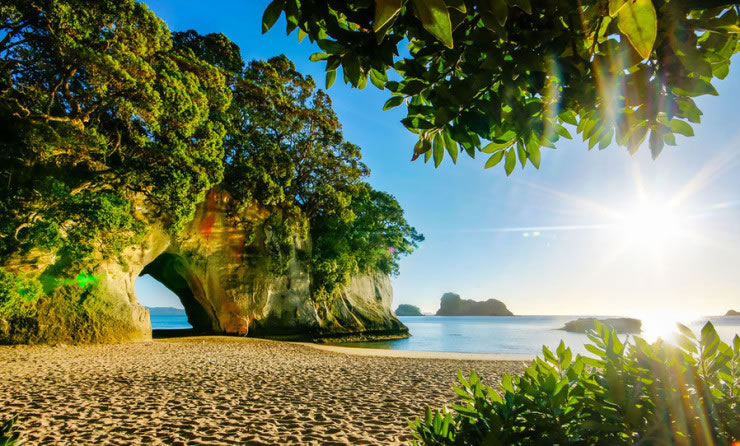 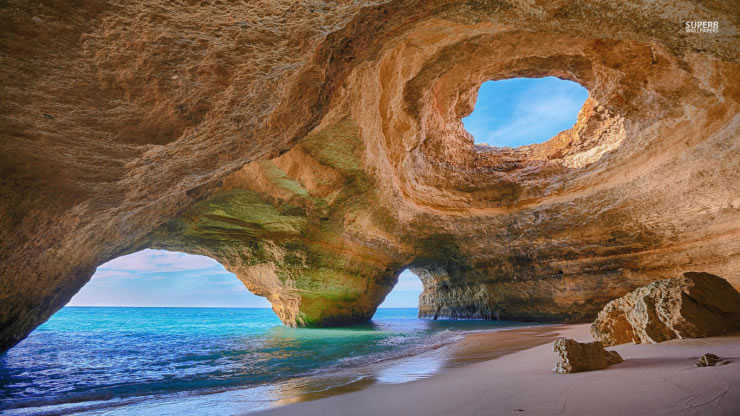 There are numerous caves and grottoes along the Southern coast, most are only accessible by boat. So if you are looking for a secluded beach spot in a mysterious cave then this is the place for you. 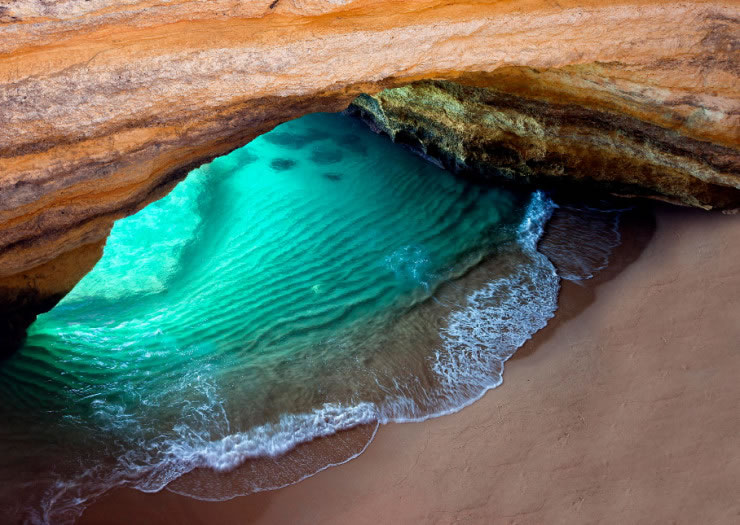 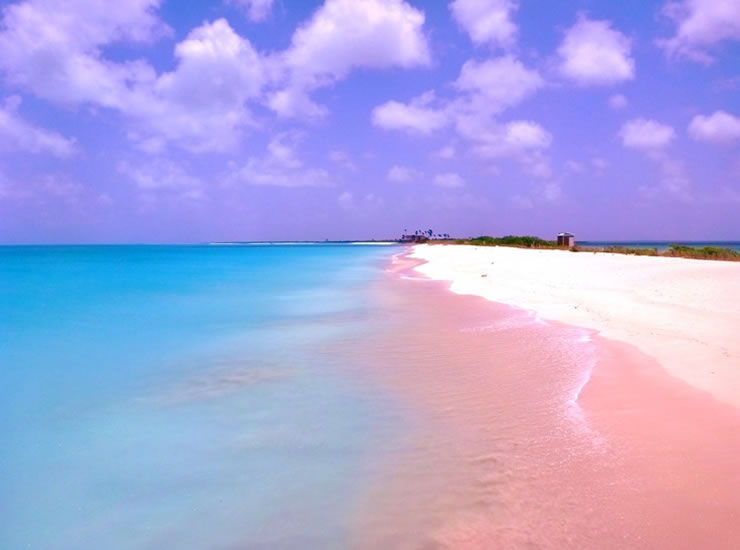 Harbour Island is famous for it’s pink beaches, the color comes from tiny microscopic shelled animals known as Foraminifera. Besides being pink this beach is rated as one of the most beautiful in the world and is popular location for fashion shoots. 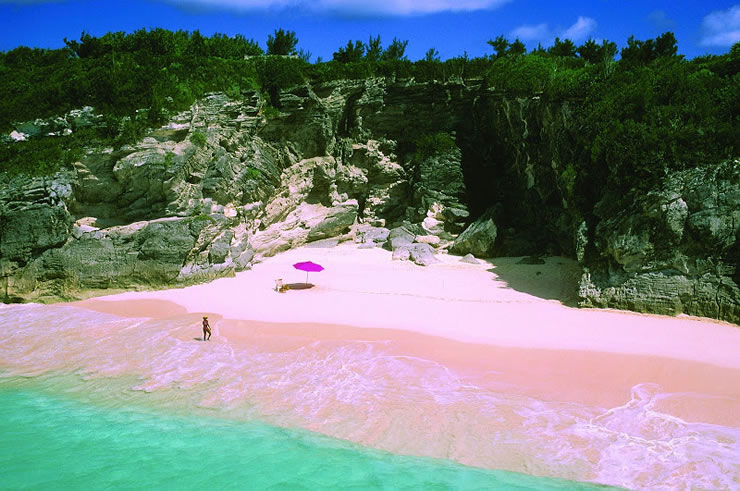 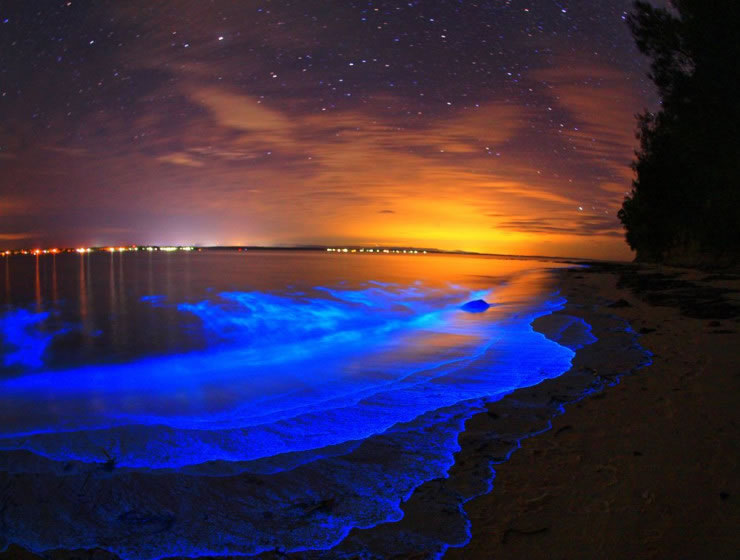 Jervis Bay is a stunning beach with crystal clear waters but when the sun goes down it becomes even more amazing. The beach becomes illuminated with a bright blue glow from the sea. This is caused by microscopic organisms called bioluminescent phytoplankton. These organisms react to changes in water tension and to acidity by giving off light, so every wave break and paddle causes them to give off light. 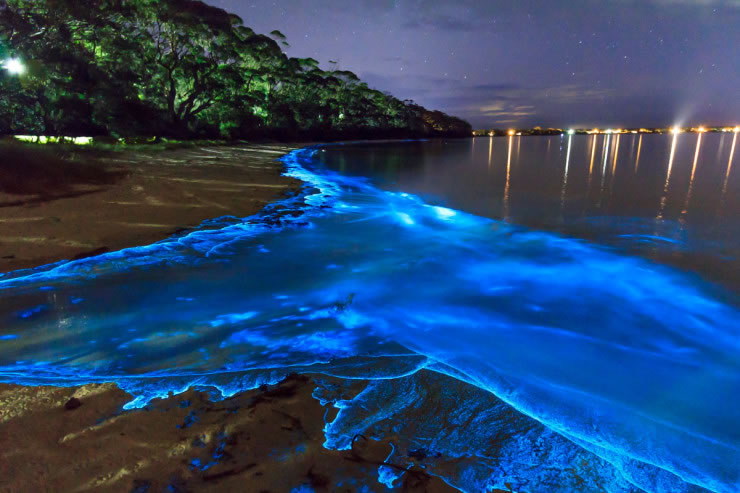