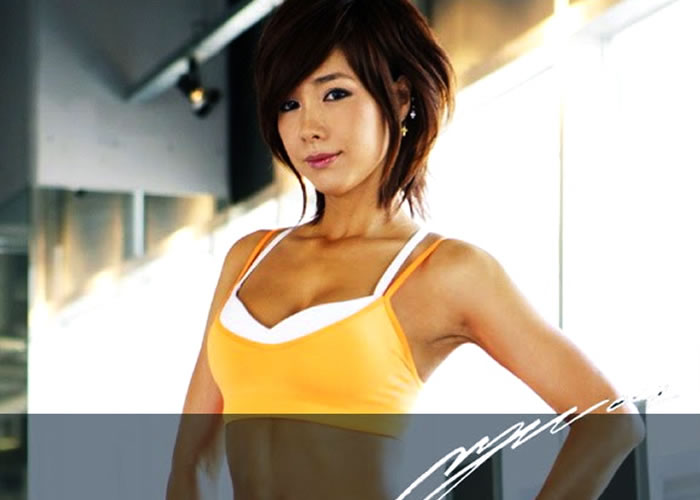 46 year old mother of two Jung Da Yeon uses weight loss and fitness to turn back the clock with amazing waist trainer before and after results.

Jung Da Yeon is known as momjjang ajumma in her native land of South Korea which means “mom with a striking figure”, and it’s easy to see why. 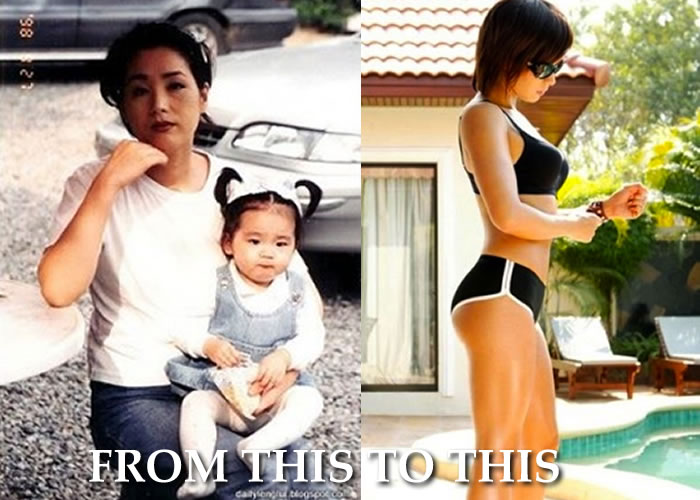 But Jung Da Yeon didn’t always look like this. In 2003, after going through two pregnancies, she weighed 70 kilograms and looked like a normal housewife. According to most media reports, she just woke up one day and decided to do something about her dissatisfaction with her figure and weight, and I don’t mean not looking in the mirror for a very long time but strict dieting and physical exercise. However, Jung told the Wall Street Journal she was actually motivated to lose weight to relieve back pain, and that the perfect figure was only a side-effect. She managed to lose 20 kilograms in just three months, and after posting some photos of her new self, the ambitious mother triggered what came to be known as South Korea’s “momjjang syndrome”. Housewives all around the country followed her example and started working out in an attempt to achieve the same toned physique. Before she knew it, Jung Da Yeon was making appearances on television, launching weight-loss books and videos, and building her very own fitness empire. The 46-year-old’s fame spread beyond Korea’s borders to Japan, where she launched an exercise-themed video game for the Nintendo Wii and opened an education center to train Figure-robics specialists. 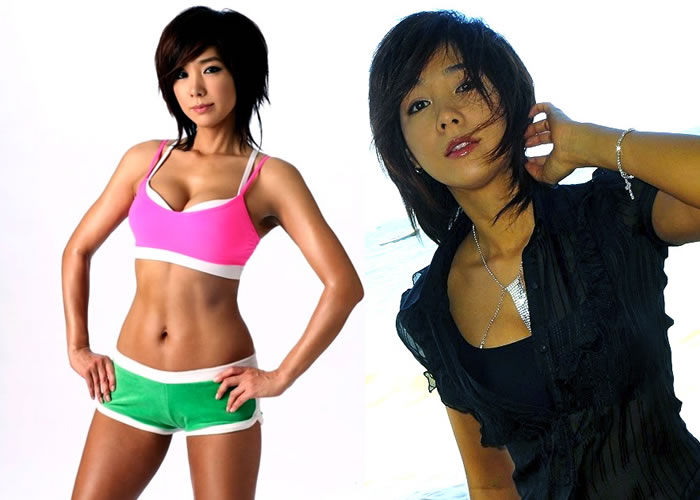 Jung Da Yeon says she had so much success with her weight-loss and physical exercise program not only because of the way she looks at her age, but also because her routines are more tailored to Asians. The fitness guru believes Western women want to be more curvy and muscular, while Asians just want to be slim and fit without building too much muscle mass. Today, this inspirational fitness guru not only looks like a million bucks, but is also a self made millionaire, thanks to the success of her business endeavors and a spotless public image. 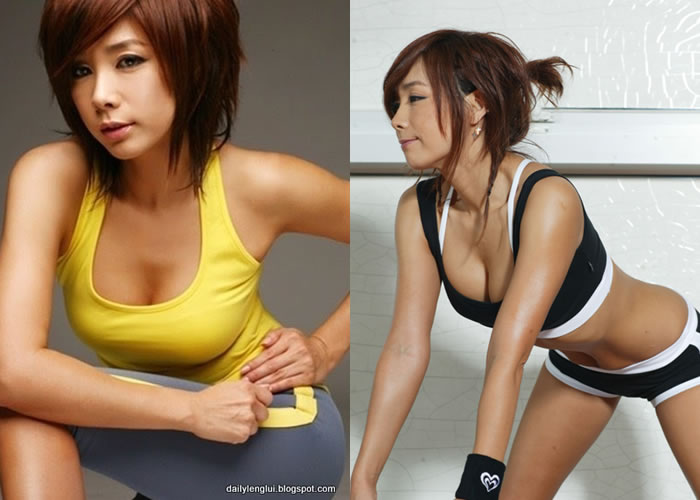