Top Ten Supercars From The 1980s

The 1980s saw a financial boom around the world and it was an amazing era for supercars. Demand for these performance vehicles was high and the Group B racing series played a big part with car manufacturers such as Porsche producing high horsepower machines to compete in the rally.

So here we go lets kick of my list with the top 10 supercars from the 80s. 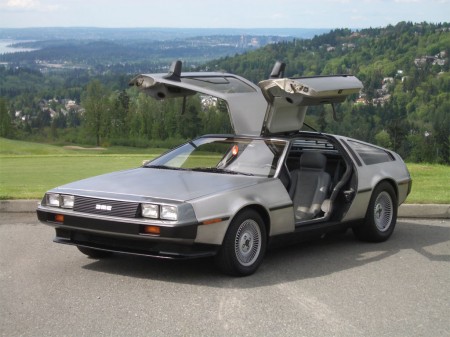 There are mixed impressions of the Delorean all around the world and even though it never had supercar performance it certainly had the appearance of one. So I felt it deserved a place on the list at number 10.

The DeLorean DMC-12 was created by legendary John Z. DeLorean and is the only model that the company ever produced. Production of the DMC-12 was set up in Ireland and from 1981 to 1982 a total of 8582 units were built. The company shortly after went bankrupt and many never bought the car as it was overpriced and underpowered.

Its wedge shape futuristic design was done by Giorgetto Giugiaro, the engine was rear-mounted like on the Porsche 911 and it featured gullwing doors like the classic Mercedes 300SL. The chassis was engineered by Lotus and body structure was glass-fiber with unpainted stainless steel outer panels, it had all the components for a supercar, except the engine and a very bad weight distribution didn’t help either. 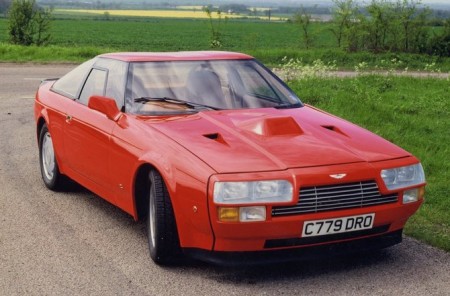 The Zagato version of the Aston Martin V8 Vantage was the contrary to the DeLorean. It had supercar power but didn’t look very exciting.

This powerful and luxurious GT car was first shown at the the 1986 Geneva Motor Show and even though Aston Martin only showed a few sketches of the car, orders were quickly taken. Only 52 coupes were ever built but later on Aston went on to build 37 convertibles. 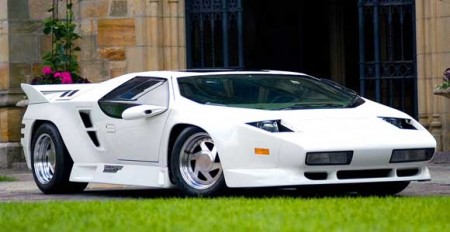 The Vector W8 was a sports car produced from 1989 and sadly it never received the credit it deserved.

This supercar was manufactured by Vector Aeromotive, and was designed by Gerald Wiegert and David Kostka. The company claimed the newest and most advanced aerospace materials were used in building the W8s but only 19 units were ever produced

The Vector W8 was based around a Rodeck resleevable V8 racing engine, coupled to a three-speed B&M modified transmission. The engine had twin turbochargers, which produced a 625 bhp at 5700 rpm and 630 lb·ft of torque. 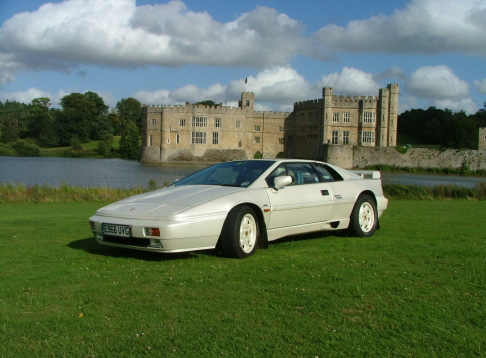 In the 80s Lotus released a turbo version of the Esprit which gave the British supercar more power but with a top speed of only 150 mph it still struggled to compete with its Italian rivals.

The Turbocharged Esprit was first introduced as an entirely new car called Turbo Esprit in 1980 with 210 horsepower and revised suspension. It is one of the very few non Italian exotics that had the same supercar appeal as the Countach and F40. 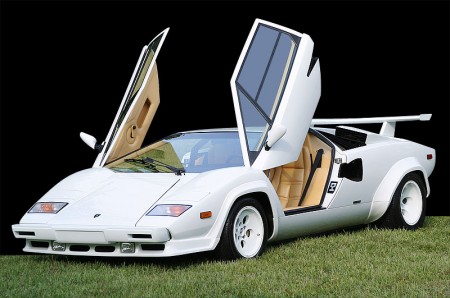 The Lamborghini Countach has to be one of the sexiest supercars. Even though the Lambo could accelerate to 60 mph in 5.2 seconds and had a top speed of 182 mph (293 km/h) it was let down by its poor driving experience.

Lamborghini introduced this fourth version of the Countach called 5000QV which benefited from an engine size increase up to 5.2. The carburetters where then mounted on top of the engine which reduced the already poor rear visibility to almost nothing. A total of 676 5000QV’s were produced. 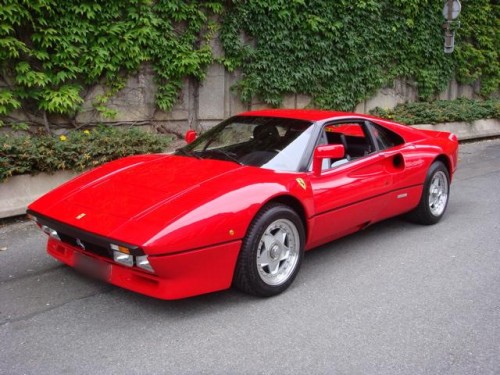 We are at the half way point now and into the top 5, I found it hard to decide who was to stay at No. 5 the GTO or Testarossa. Even though the GTO was more powerful I think that the Testarossa was more popular during the eighties so here it is at number 5 is the GTO

The Ferrari 288 GTO was a race car based on the Ferrari 308 GTB, it was originally designed to compete in the group B racing series along side competitors such as the Porsche 959 but the series ended before the car was ready and so it was converted to a road car. Only 273 cars were built making it one of the rarest and sought after classic supercars in the world. 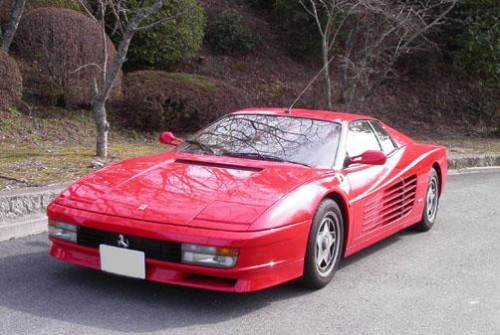 Here at number 4 is the Ferrari Testarossa a car that become famous thanks to the American TV serious Miami Vice.

The Ferrari Testarossa was an icon of the 80s. It was Ferrari’s range-topper during the 1980s and also made appearances in numerous video games, most notably the arcade game Out Run. Almost 10,000 Testarossas were built. 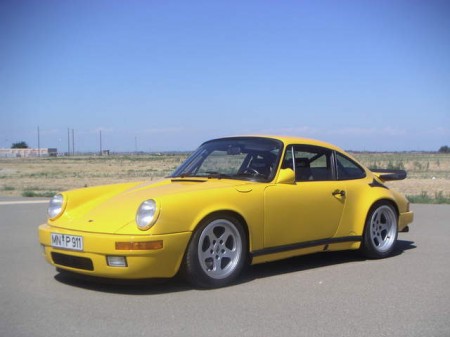 The RUF CTR was quoted as being the “Fastest car in the world!” during the eighties and for several years it held the lap record at the famous Nurburgring-Nordschleife track in Germany.

The Ruf CTR was introduced in 1987 and was based on the Porsche 911. It featured an enlarged and tuned version of Porsche’s 3.2-liter engine, lightened body panels, integrated roll cage, uprated suspension and brakes and custom-designed 5-speed transmission that could handle the turbocharged engine’s high output. 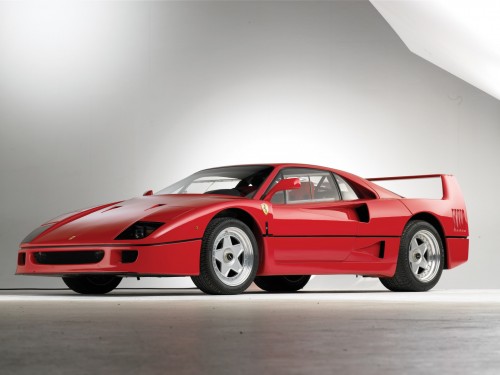 At number 2 is the amazing Ferrari F40, this car was a step up from the 288 GTO. It was built to celebrate the marque’s 40th anniversary and to compete with the Porsche 959.

At first Ferrari planned to produce less than 950 units, but due to high demand the company decided to produce more and ended up building 1,315 cars. The Ferrari F40 was the first road legal production car to break the 200 mph (322 km/h) barrier and was just a few mph faster than the Porsche 959 thanks to its lighter weight.

It was a tuff choice for the top spot but I eventually went for the Porsche 959, even though the Ferrari F40 was faster, the 959 was for more technology advanced thanks to its new revolutionary all wheel drive system.

The 959 was the most hi-tech road car of its time, showing the way for future top end Porsches. Later in 1992/93 Porsche built eight more units from spare parts. These cars are the most wanted 959’s and at the time cost almost twice what the earlier units did.

Well there you have it, thats our top ten supercars from the 1980s. If you don’t agree with our list then tells who you think should be sitting at number one as the top eighties supercar.