There are many animals that live longer than us. Do you know which ones? Read on to discover the top ten longest living animals and you may be surprised. 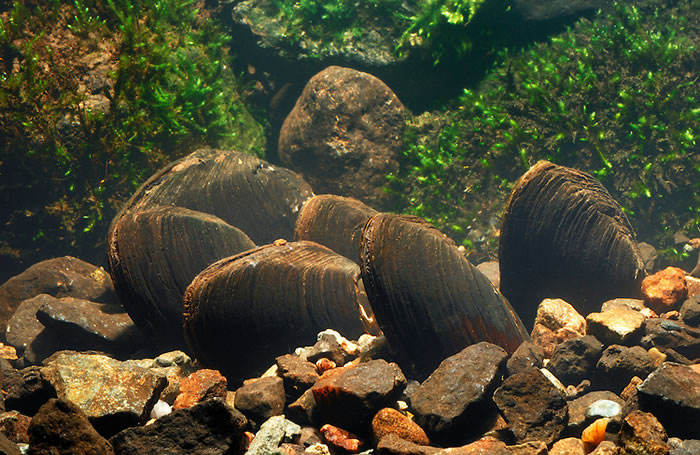 Despite it’s long life the Freshwater Pearl Mussel currently an endangered species. They are usually found in clean water and thrive fast-flowing streams and rivers. One of the oldest discovered specimens was found in Estonia and was estimated to be 134 years old. 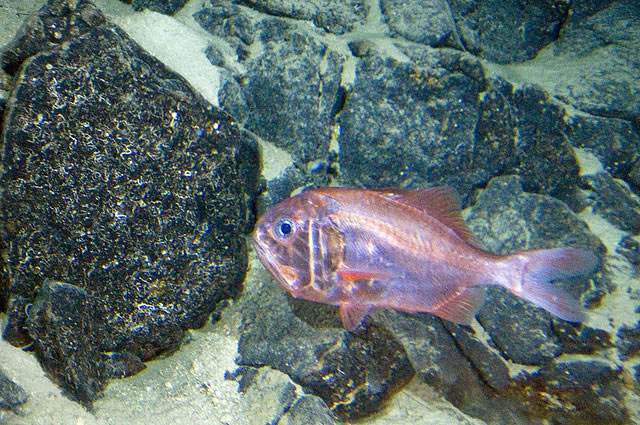 The Orange Roughy is a large fish that belongs to the Slimehead family. It lives in the deep sea areas of the Pacific Ocean and eastern Atlantic Ocean. Despite it’s bright orange color the fish turns yellow after death. This species of fish is slow-growing and late to mature, resulting in a very low resilience and long life. 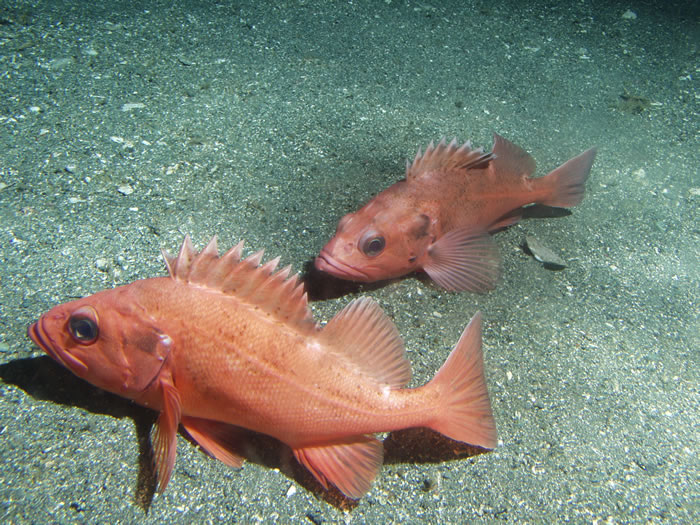 The Shortraker Rockfish can grow up to one meter in length. Due to over fishing and a decline in it’s numbers fishing restrictions were introduced. The oldest known Shortraker Rockfish was caught south of the Pribilof Islands and was estimated to be 115 years old. 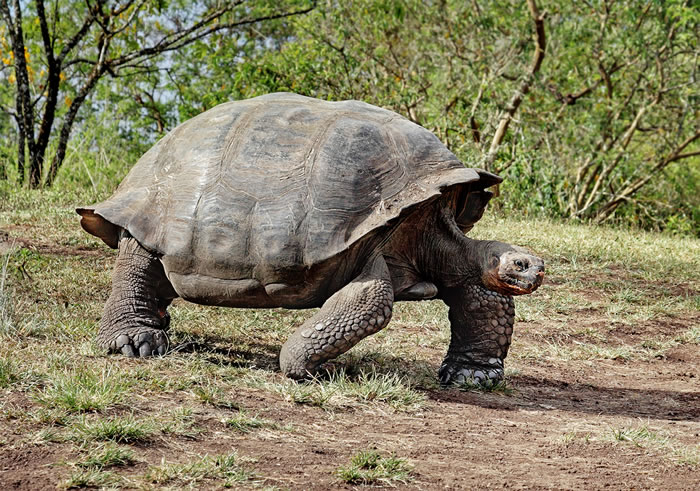 Giant tortoises are the longest living reptiles in the world, while tortoises live to an average of 100 some have been recorded living much longer. A Galapagos tortoise named Harriet, lived for 175 years and another called Jonathan in the Seychelles lived to be 182. 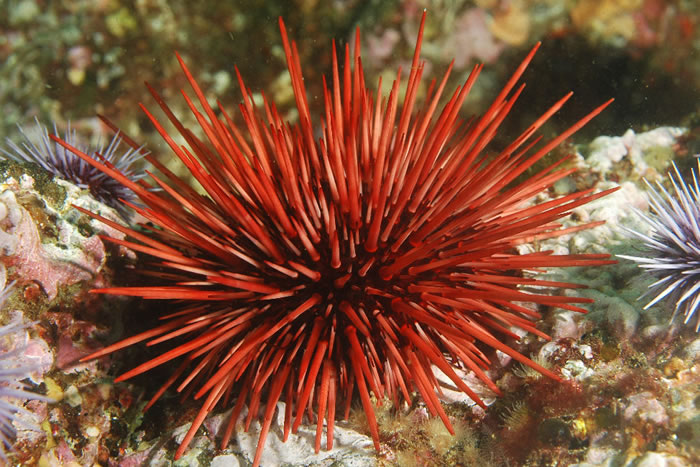 Red sea urchins are usually found in the shallow waters of the Pacific Ocean. It thrives on rocky shores and has spines that can grow up to 8cm long. Numerous specimens of Red sea Urchins have been discovered that are over 200 years old. 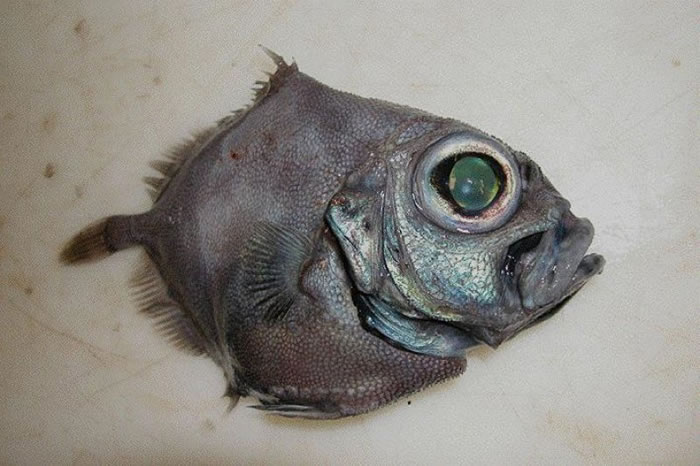 The Warty Oreo lives in the southern oceans and prefers to stay between 300 and 1,600 meters deep. It can grow up to 42 cm and usually travels in schools. This is the longest living fish in the world with one found to be an estimated 210 years old. 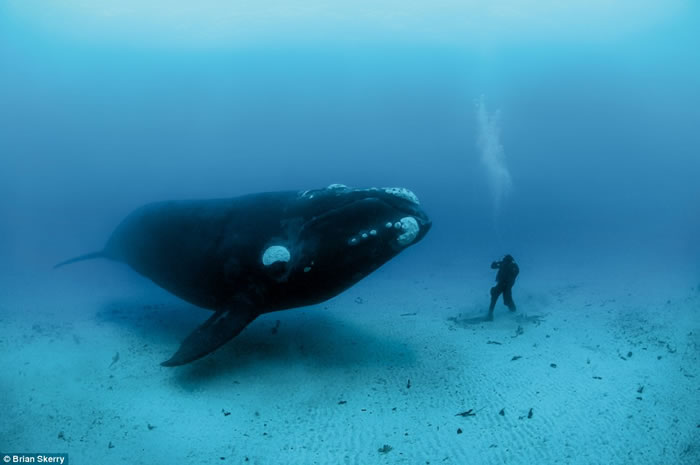 The bowhead whale is the second largest whale in the world but the longest living. Some Bowhead whales were found to be aged between 150 and 200 years old and one in particular was believed to be aged 211. 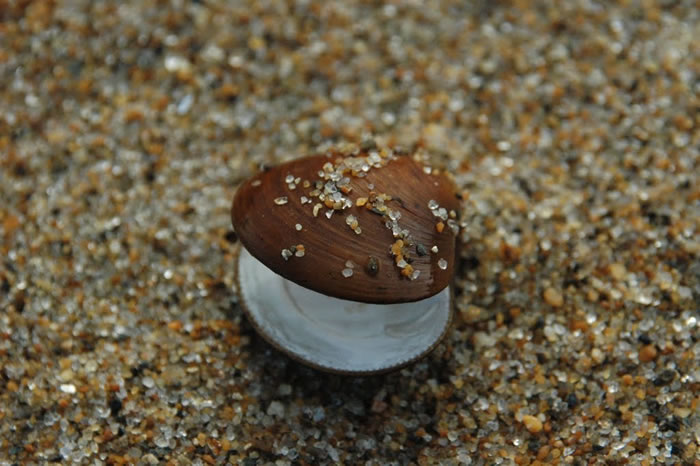 Ocean quahogs live mainly along the coast of Scotland, they tend to bury themselves in the sand and stay there. Even though they can live to over 400 years old they grow at a very slow rate which makes it difficult for the species to recover from mass fishing. 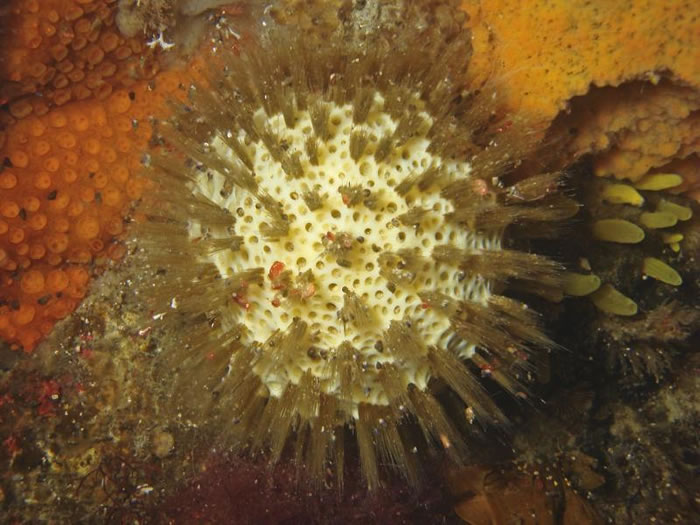 Due to the extreme cold temperatures in the Antarctic this creature grows very slowly. These Sponges can live for centuries with one specimen being estimated at 1’550 years old but due to it’s high susceptible to predators it is very difficult for this creature to reach it’s full age. 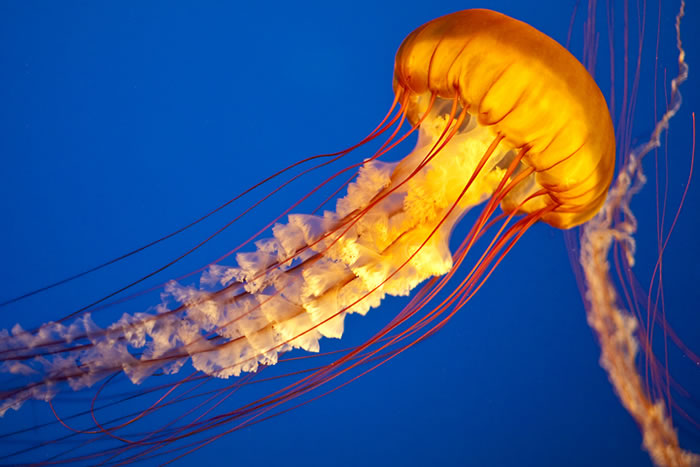 There is one species of Jellyfish called Turritopsis Dohrnii which has the ability to rejuvenate all it’s cells thus returning it to a younger state. Being able to do this means the jellyfish could actually continue to live for eternity.