Top 10 Countries Where Women Have Most Breast Implants

Discover which countries have the highest amount of women undergoing surgery for breast implants. You might just be surprised by the results!!! 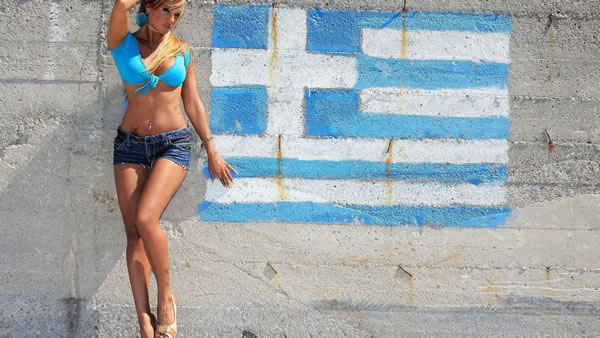 Greece is placed tenth on the list but it’s possible that they might actually deserve to be higher. But exact numbers are difficult to come as so many Greeks cross the border into Bulgaria as the surgery is 30% to 50% more cheaper. 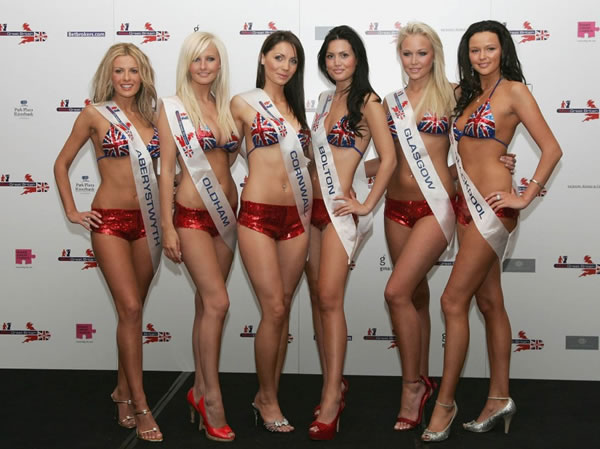 The UK has around 30,000 breast surgeries every year but the price of these boob jobs aren’t exactly cheap. The average Brit pays around 7,000 to 9,000 US dollars for the breast implants. 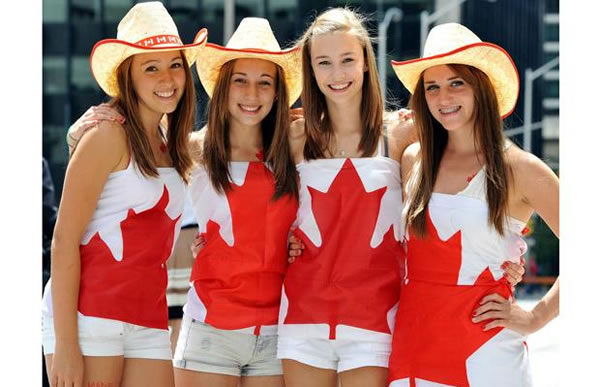 Breast implants in Canada accounts for 25% of all plastic surgery but seeing how they are closely related to the America it’s a surprise they are not further down the list. 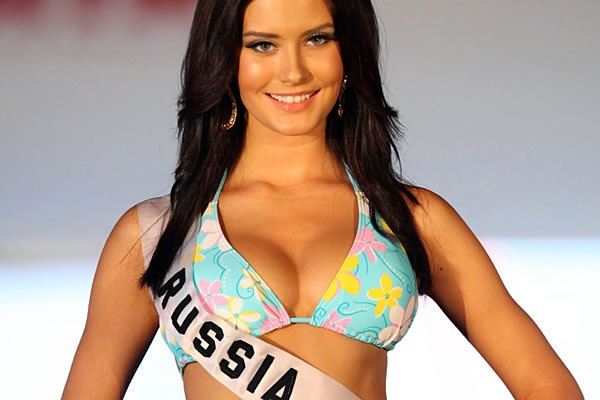 Russia is famous for churning out beautiful girls and to enhance their good looks so many choose breast implants. 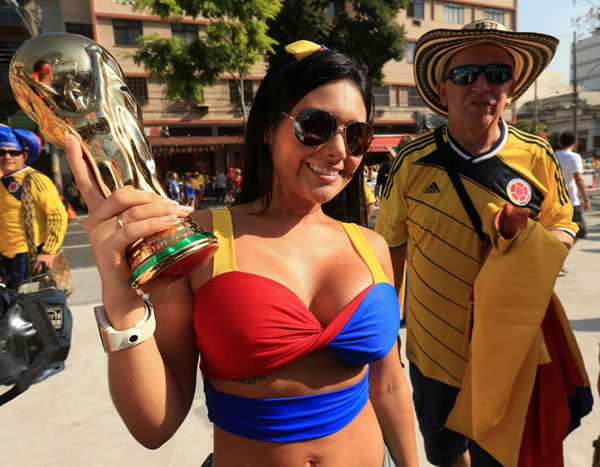 Around 82,900 breast surgeries were performed last year but unfortunately thousands of Colombian and Venezuelan women have been the subject of faulty breast implants and suffered greatly because of it. 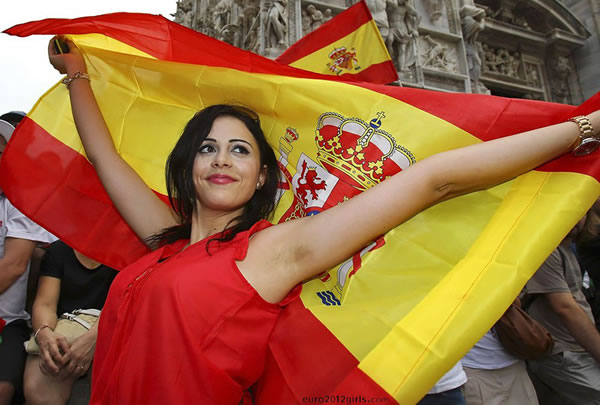 Spain’s breast implant surgeries can cost as little as $2500 US dollars making it a perfect destination for a holidays and cosmetic treatment. 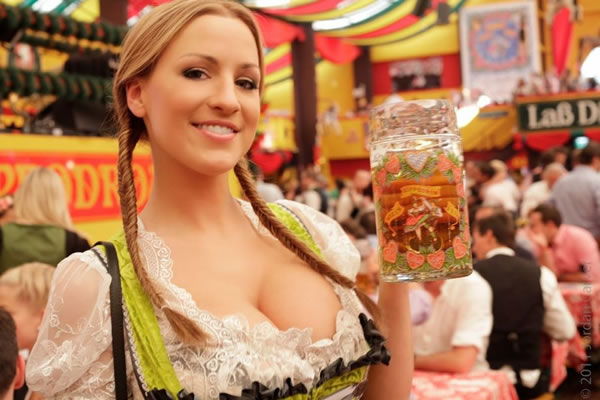 Germany ranked 4th for most boob jobs but you may be surprised to find that it’s not just the women who like to enlarge things. Germany also has the most amount of penile enlargements in the world too. 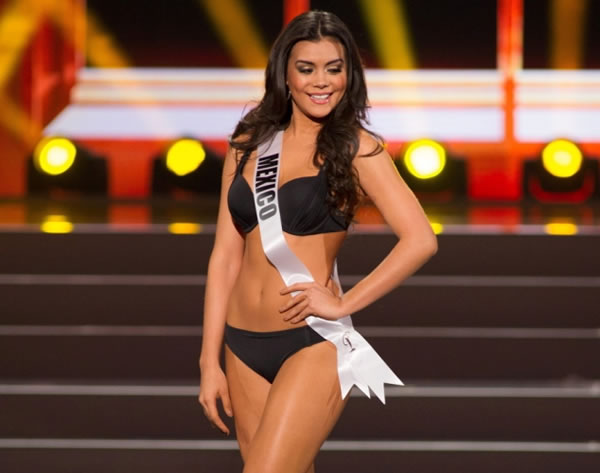 Mexico has reported a huge increase in breast surgeries, this is mainly due to thousands of Americans crossing the border for a much cheaper boob job. 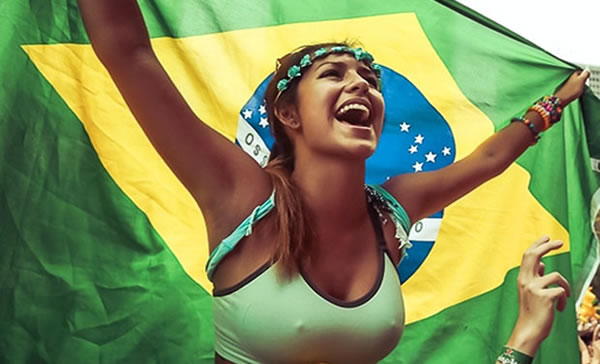 In 2013 226,000 breast implants were performed but in 2014 these numbers sky rocketed as so many Brazilian women wanted the surgery in time for the World Cup. In fact so many women underwent the surgery that Brazil ran out of silicone implants. 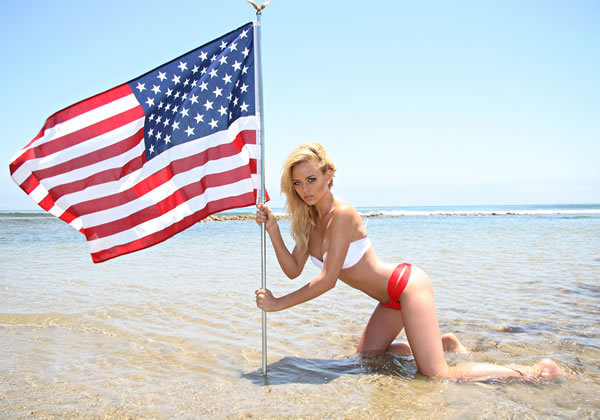 At number one is the United States, no surprise there. In 2013 there were 313,700 procedures recorded but there were also a lot of Americans that went abroad for cheaper implants so the number could have been much higher.