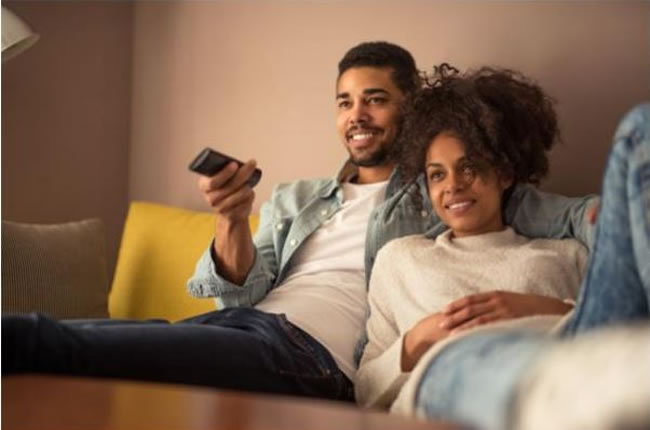 The 1960s was a time of war and activism. From the 1963 “I Have a Dream” speech, to the great Space Race, the sixties were an exciting and often scary time.

Luckily, the sixties also gave us a number of cult classic TV shows. Many have become favorites that are still popular to this day.

Let’s take a look at some of the best 60s TV shows.

Some of the best 60s TV shows took us out of our day-to-day lives. We went to space, saw magic, and witnessed the unexplainable.

As we transitioned from black and white to color, we were exposed to a totally new era of television. Many of these shows have since been rebooted, proving their status as all-time greats.

Running from 1964 to 1967, Gilligan’s Island told the story of a group of people marooned on an island. Over the course of three seasons, we follow along as the group hilariously tried to survive, and escape their fate.

Week by week the castaways would try to fashion something useful from bamboo and vines, hoping to find a way home. Inevitably, the plot would fail, often due to some flub by their fearless leader, Gilligan.

The slap-stick humor and ridiculous antics made it a fan favorite and always left people wanting to see more.

A pioneer in television, Start Trek quickly became a cult classic of the 60s. Airing from 1966 to 1969, the show followed the U.S.S Enterprise and her crew on their mission to “boldly go where no man has gone before.”

Star Trek not only offered an optimistic look into the future but positioned women and people of color in important roles. Since the sixties, Star Trek has spawned spin-offs, thirteen movies, and even an animated series. Though you likely haven’t forgotten about it, going back to the original is a fun way to see where the phenomenon began.

With the super successful movies, you might not remember the little comic book adaptation of 1966. But with its catchy theme tune, evil villains, and crazy gadgets, Batman quickly became a pop-culture phenomenon.

Many of the episodes were taken directly from the comics and gave the audience a full-color explosion in a way that they had never before seen.

It’s hard to miss the action-packed, Tom Cruise movie franchise. But did you know it started out on the small screen?

Running from 1966 to 1973, the show first introduced the Impossible Missions Force (IMF) and its team of super-secret spies. This small team took on covert missions to bring down evil dictators and crime lords alike.

Though the cast changed over the years, the team’s roles remained the same: the Team Leader, the Techno-Wizard, the Strongman, the Master of Disguise, and the Femme Fatale.

With FBI Director J. Edgar Hoover as a consultant, this show took its inspiration from real FBI cases. Airing between 1965 and 1975, it consisted of nine seasons and 241 episodes.

One of the first TV shows to tackle such violent subject matters, it was almost canceled a number of times. Though it remained on the air, it was significantly held back in its final three seasons.

There are a number of amazing cult classic TV shows from the 1960s. During this decade we were introduced to Andy Griffith, Mister Ed, The Beverly Hillbillies, and The Flintstones.

Many of these shows can be viewed today on various streaming services. Not to mention the countless reboots that have come from these truly classic TV shows.