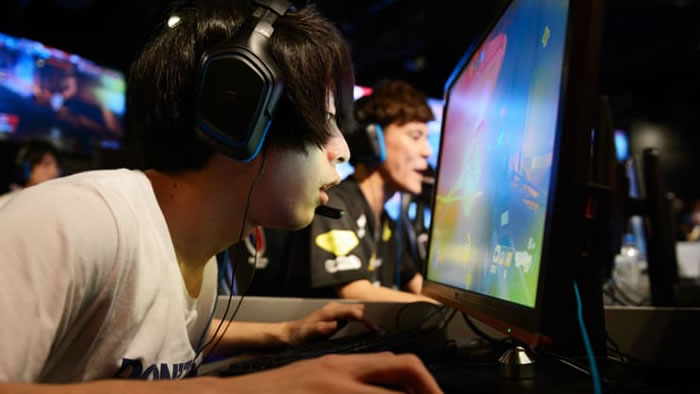 The gaming industry has grown quite a bit since the introduction of arcade games in 1972. In 2018, the gaming industry produced a revenue of $116 billion and it is still growing, seeing a 10.7% growth over last year.

Cloud gaming refers to a game that resides on a company’s server rather than the player’s computer. Rather than downloading the game onto your computer, the technology relies on video streaming to deliver the game on the user’s device. As your device does not rely on its own hardware to run the games, your favourite games incapable of running locally on a system can easily run via cloud gaming.

Cloud gaming requires a subscription paid on a monthly or yearly basis to access the content on the website. After subscribing, you can open an app for the company’s cloud gaming services and play the games of your choice. As these services upgrade their hardware on a continuous basis, you will be able to play games on almost any device. The saved game data is also stored in the cloud, allowing users to have access to the same files if they change their device.

Augmented reality gaming is an interactive experience of the real-world environment where the objects that reside in the player’s environment are enhanced by computer-generated perceptual information. Recent mobile games developments have shown how effective augmented reality can be and the only hardware that a gamer needs is his smartphone. As almost everyone has a smartphone, AR is accessible for everyone and users doesn’t need a lot of bandwidth to play AR games. The technology has some serious potential with seemingly unlimited capabilities. It has already started to become popular among gamers and the market value of AR gaming is estimated to reach $283 billion by 2025.

VR gaming is where a gamer can experience being in a three-dimensional environment and interact with that environment during the gameplay. Players can experience and influence the gameplay with the help of a variety of VR gaming devices, such as VR headsets, hand controllers, sensor-equipped gloves and many more. The VR gaming market amounted for $16.8 billion in 2019 and it is expected to expand dramatically in the coming years, with forecasts for 2023 eclipsing $160 billion.

Of all the trends that will change the gaming industry in 2020, 5G is one of the biggest. 5G network brings much faster broadband speed to smartphones and other devices using mobile networks. It has the potential to introduce more cloud-based services, more multiplayer games and subscription titles as well as lots of other things. Game streaming and subscriptions are the future of gaming and they will fundamentally disrupt the industry on a large scale. 5G will offer a seamless gaming experience and allow gamers to play anywhere, at any time and on any screen.