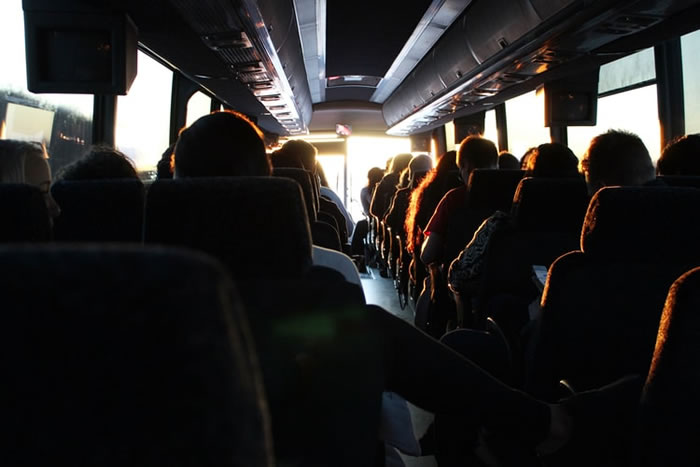 With research showing that public transportation is 10 times safer than traveling in other vehicles, recent news headlines beg to differ.

In fact, bus crashes across the nation draw attention to the need for change in safety measures – and especially so when it comes to seat belts. Here’s what makes buses so dangerous, and exactly why seat belts are needed.

While public transportation is often seen as an eco-friendly way to travel, it also has several safety benefits – for example, the availability of public transportation reduces the number of high-risk drivers on the road, and protects safe drivers from becoming the victim of another’s mistake. However, while such transportation can be useful and considered safe, it’s important to realize that many buses across the United States don’t have seat belts – including school buses – making them a safety risk to those who choose to ride them.

School bus crashes resulted in 117 fatalities across the nation in 2018: while they’re not common, accidents do happen, and they aren’t always due to bad road conditions or weather. In fact, a school bus driver was recently charged with a DUI following a crash that involved three other vehicles in Charleston, West Virginia. While nobody was killed, two children involved were sent to the hospital with minor injuries, and a woman was pulled from a burning car and sent to the hospital with serious injuries.

What can be done

While public transportation might be 10 times safer when it comes to the overall statistics, there are still risks involved when you get onto a bus, and especially one that doesn’t have seat belts. Some of the main factors in bus accidents involve drivers on the road that have been drinking, distracted driving that involves the use of cell phones, or even unfit bus drivers. In the event of an accident, you as a passenger can experience severe injury from a lack of seat belts. In such an event, getting a bus accident lawyer to handle your case can help you and your fellow passengers seek justice, especially if the bus was mandated to have seat belts in the first place.

On a larger scale, fatal bus crashes have brought attention to the rising need for seat belts on buses. In fact, Congress visited the subject in 2012, following a 2007 accident near Atlanta that killed seven people, making it mandatory that all new coaches must have seat belts as of November 2016. As for school buses, it was recommended that newer ones be fitted with lap or shoulder seat belts, which could facilitate a change for future generations, though not for those who find themselves on older buses.

Public transportation is an eco-friendly and inexpensive way to travel, though buses that don’t have seat belts can pose a real safety hazard in the event of a crash. With recent news shedding light on the subject, it’s hoped that the need for seat belts in buses will be recognized, and that the appropriate laws will be put into place.