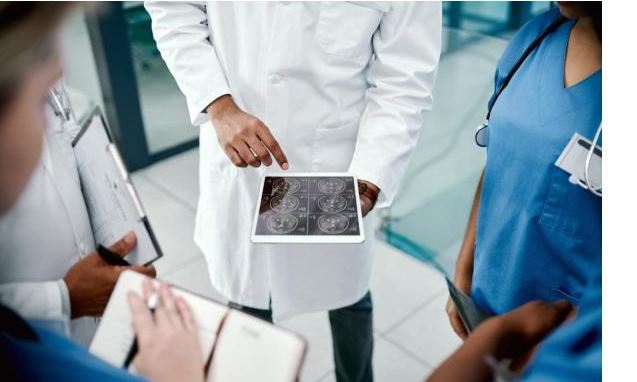 Although it is still unknown as to what specifically causes the onset of multiple sclerosis, research has established several key factors that can all contribute to the onset of this condition.

Factors that play a part include genes, where you live in the world, and even the air you breathe every day. Sometimes, all of these factors can combine to create a higher risk for an individual. In this article, we take a look at the causes of multiple sclerosis to help give you a clearer understanding of the risk factors and what you should be keeping an eye on.

Factors to keep an eye on

While the various causes of MS can make it troublesome to properly identify specific factors, having an overall knowledge of what can put you at risk can certainly help. With multiple sclerosis being an autoimmune condition (due to your immune system attacking your own body) it has been found that those with a pre-existing autoimmune condition – such as inflammatory bowel disease, thyroid disease, or type 1 diabetes – have a higher risk of developing MS. Age can also play a role in determining whether you’re susceptible to developing MS – although MS can develop at any age, most people are diagnosed between the ages 15 and 60. Something that might confuse people is the hereditary potential for MS. Although multiple sclerosis isn’t strictly hereditary (it can’t be inherited from a parent), your parents might carry certain genes that might influence the onset of MS that you might also have. With this in mind, your parents might have MS and you don’t and vice versa, but there is no guarantee.

Factors that are less considered

Although it might seem surprising to some, it has been found that the environment that you live in can influence your chances of developing multiple sclerosis. Studies have discovered that MS is more

likely to affect people who live in cooler climates, such as Scotland, Scandinavia, and other countries in northern Europe. People who live closer to the equator, on the other hand, are less likely to develop multiple sclerosis. This isn’t even necessarily due to be born in these areas – it has also been found that those who immigrate before they’re a teenager to a country high above the equator also have increased chance of developing MS.

Some theories have suggested that this is due to vitamin D playing an important role in protecting people from immune-related diseases. It is also the case that smokers are also more likely to develop multiple sclerosis, and in these cases the disease progresses much quicker than it otherwise would in non-smokers. Quitting can slow the down the course of the disease, regardless if you quit before or after the diagnosis.

Considering the causes of multiple sclerosis

As with the illness itself, what is known about the causes of multiple sclerosis is still unclear. Despite this, evidence has already demonstrated a few things that can help people determine if they might be particularly at risk. Even if some of these cannot necessarily be controlled, doing things like quitting smoking to slow the onset of the illness is an excellent first healthy step. If you have symptoms and fall under one of the possible cause categories, it is never a bad idea to consult a GP as soon as possible.