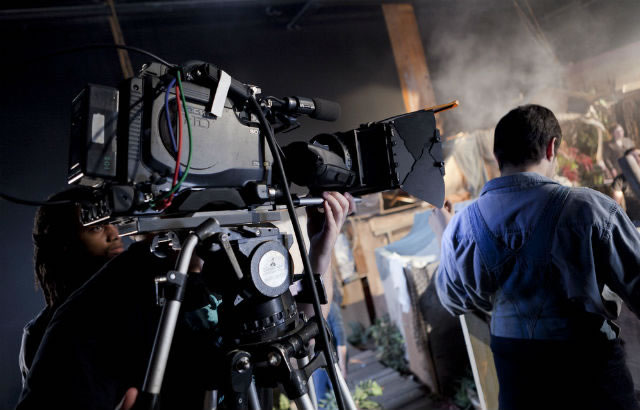 Digital technology has changed the way we live, learn and seek entertainment. In the digital age, you can play Spinzwin Roulette in mobile casinos from the comfort of your home.

Technology also drives the entire segment of films now, enabling producers to make movies that were not possible in the last decade. Here are the top 4 digital technologies that are transforming the film industry.

The drone technology is constantly evolving as new innovations are bringing more advanced drones in the market every few months. Drones are equipped with infrared cameras, GPS and laser. You can easily purchase commercial drone cameras for a few hundred bucks on Amazon, but they’re only the infancy of truly autonomous drones. With Artificial Intelligence and machine learning, it is now possible to teach machines to operate on their own. This means that an autonomous drone is almost conscious of the surrounding environment.

An autonomous drone has all the necessary knowledge of filmmaking, camera angles and techniques. In simple words, they have everything that is needed to make a good movie. It has the ability to avoid obstacles during the flight and it can also capture moving objects. As researchers at MIT have already developed fully autonomous drones, we’ll most likely see a new form of cinematography in 2020.

3D printing is one of the most important inventions of the 21st century. From 3D printing houses to tools in outer space, the industrial applications of 3D printing technology are endless. In the past, producers abandoned real objects and preferred CGI as it was the cheapest method to create extraordinary images. Now, they have started realizing that mixing real objects and CGI can create a more realistic movie. Also, studios and investors want to make the most out of their money by using the cheapest techniques. As 3D printing materials are cheaper than other materials, 3D printing can produce real objects and accessories at an affordable rate.

Algorithmic video editing will disrupt the entire film editing process in the coming years. Basically, it is a technique for cutting and assembling raw footage by following a score or schema. The roots of algorithmic editing can be found in Soviet montage theory and it was further developed in the early 1970s. With technological advances, artists are now able to create more complex editing schema than those of their predecessors including Vertov, Iimura and Kren. In We Own the Night, the rain effect in the high-speed car chase was created by using Algorithmic video editing. A few people in the film industry fear that this technology can put the entire video editing team out of business in the future.

Although the film industry has been quite slow in adopting cloud-based technologies, the idea is slowly gaining traction. In recent movies like The Walk, the epic scenes were created using cloud technology. In filmmaking, large-scale data needs are a lot like the data needs of organizations. This makes it crucial for producers to use the cloud to reduce costs and create films within the specified budget. It also enables centralization of data to provide easy access and complete overview for cinemas.

Detailed Insight into the Need to Have Telecoms Professional

Gps vs GIS: What Are the Differences?