We have comprised a list of our favorite top ten intro music from popular television shows. Take a look and see if you agree with our choices.

Sometimes the intro music can be one of the best features of a television show and sometimes the start music is so bad it puts you off the TV Series before it even begins.

The team at the Daily News Dig have had a vote on which television shows has the best intro music and here are our results starting from tenth to first. 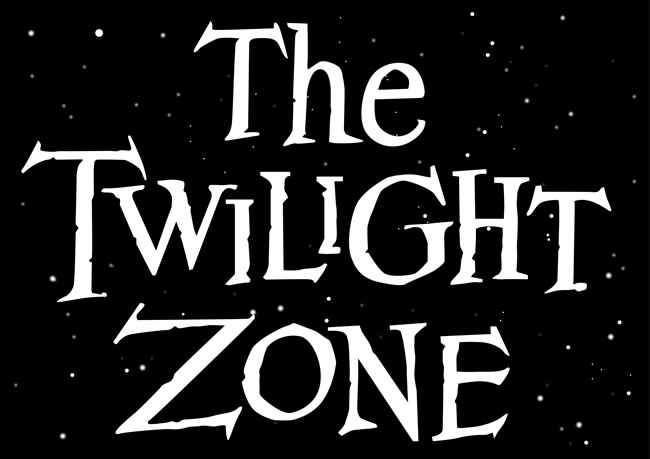 The Twilight Zone was a spooky supernatural horror that first aired in 1959. More than a hundred and fifty episodes were produced, the theme tune became a massive hit and is still used in parodies and other programs today. 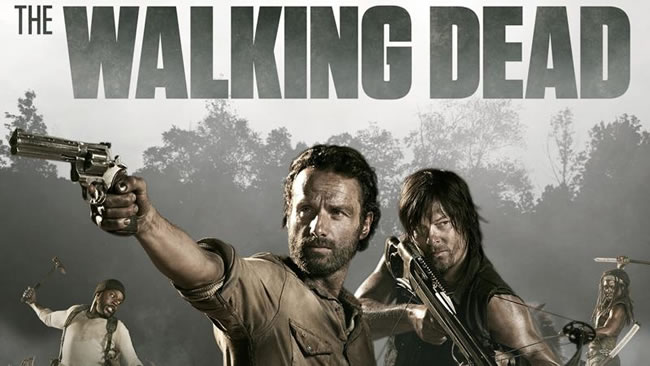 The Walking Dead is another horror drama with an eerie intro. It is perfect for the show and really gets you in the mood for some zombie flesh eating. 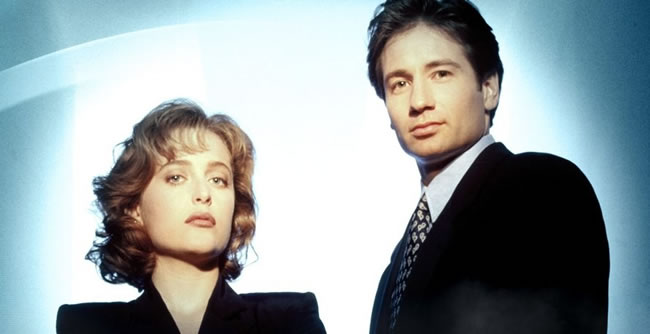 The X files was a supernatural TV show that aired from 1993 to 2002. The opening tune was produced by composer Mark Snow who had created many other TV intros but this was his biggest hit ever.

The X Files theme even entered the charts and made it to the number two spot in the UK. 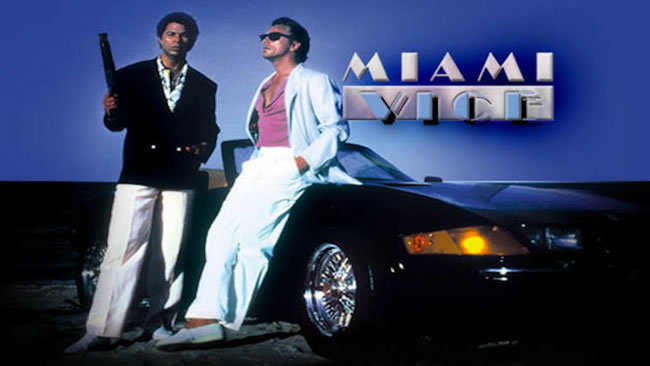 Enterprise was sadly the last Star trek serious made and to make things different the producers created an alternate intro song than the usual orchestral theme. The song Faith Of the Heart by Rod Stewart was modified and re-song by English tenor Russell Watson for the series.

Despite many Star trek fans not liking the intro we think it is one of the best. 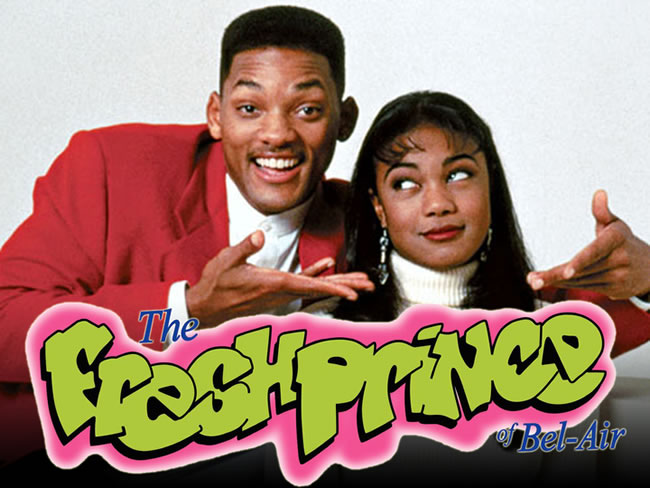 Great show and great song. Is there anybody who doesn’t know how to sing this intro? 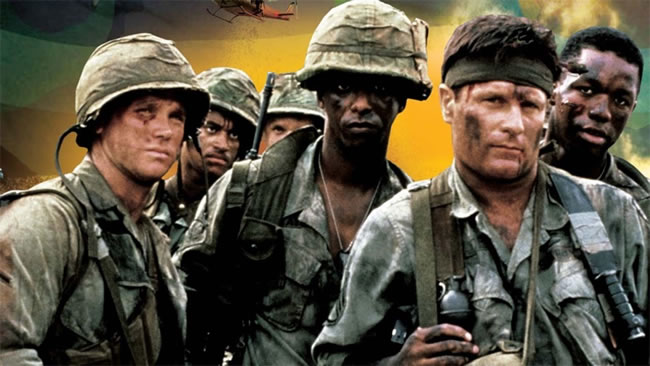 Tour Of Duty was an American drama that aired in the eighties and took place during the Vietnam war. A slightly modified version of the hit song Paint It Black by the Rolling Stones was used as the intro which helped the shows popularity. 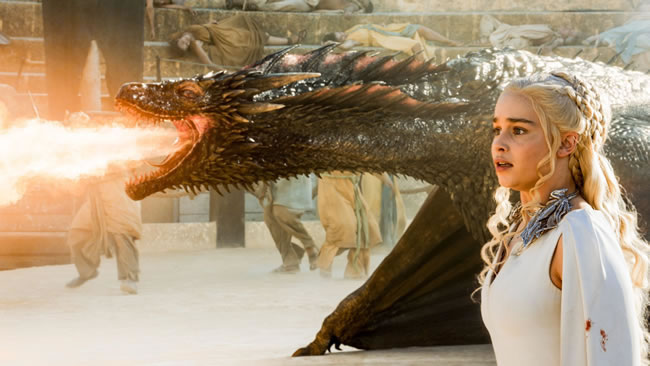 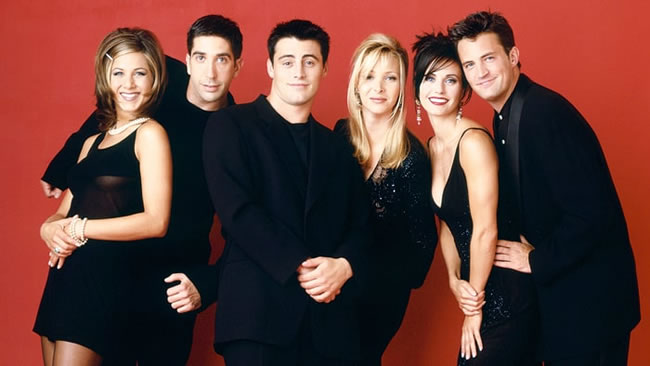 Friends is probably one of the most successful comedy sitcoms ever. Between 1994 and 2004 a total of 236 episodes were made with the same intro theme being used for every episode.

But why change something that’s perfect for the show and everybody loves singing along to.

Our number one most favorite intro music from a TV series is Save Me by Remy Zero for Smallville. This song was such a favorite of mine that I even bought the sound track so I could listen to it whenever I wanted.

Here are a few television shows that had great intro music but never quite made the list. Knightrider, Airwolf, Magnum Pi and Cheers.